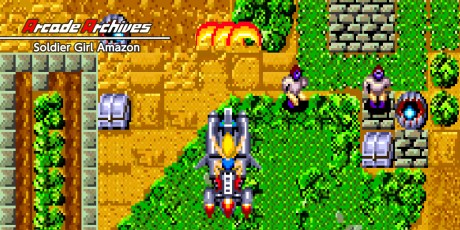 "Soldier Girl Amazon" is a shooting game released by Nichibutsu in 1986.
The soldier girl Amazon fights on the completely changed Earth which has been dominated by strange beasts and crazy cyborgs on the stage.
Take air Mobils from enemies, and chase prisoners who escaped from the star in the universe.

*This game uses the Japanese ROM for the main part of the game.
The options menu and manual are available in Japanese, English, French, German, Italian, and Spanish. 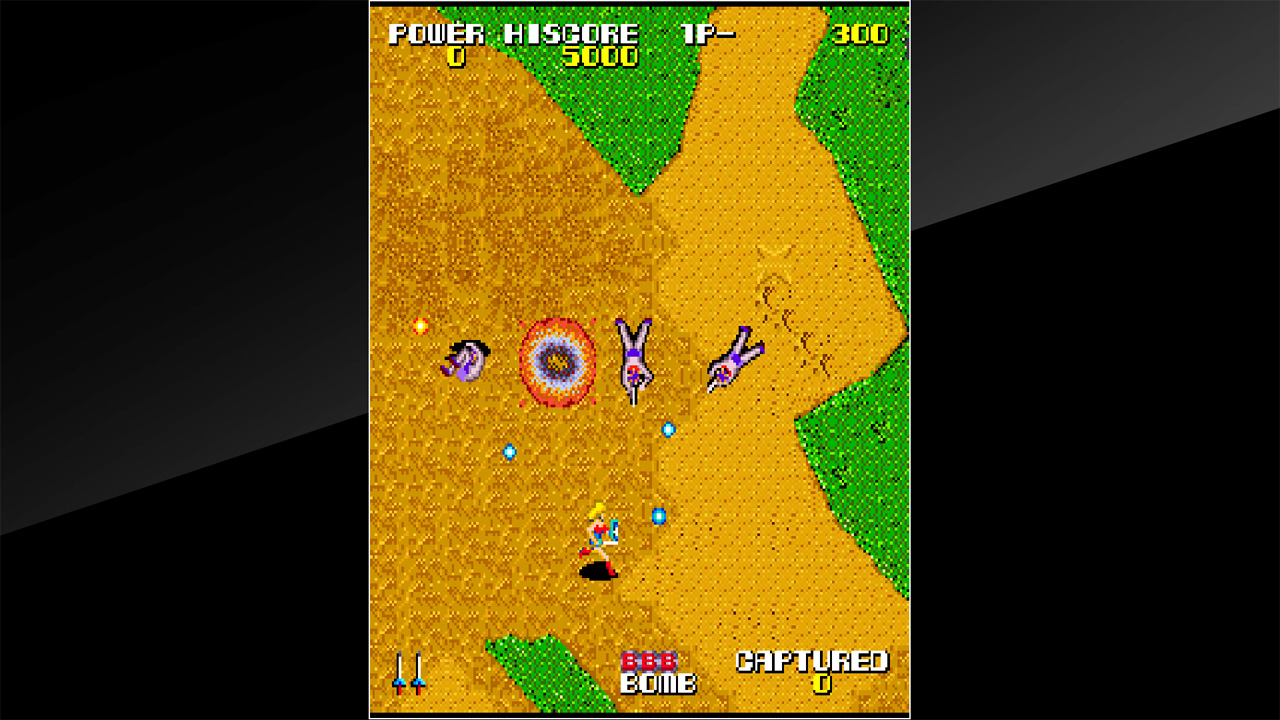 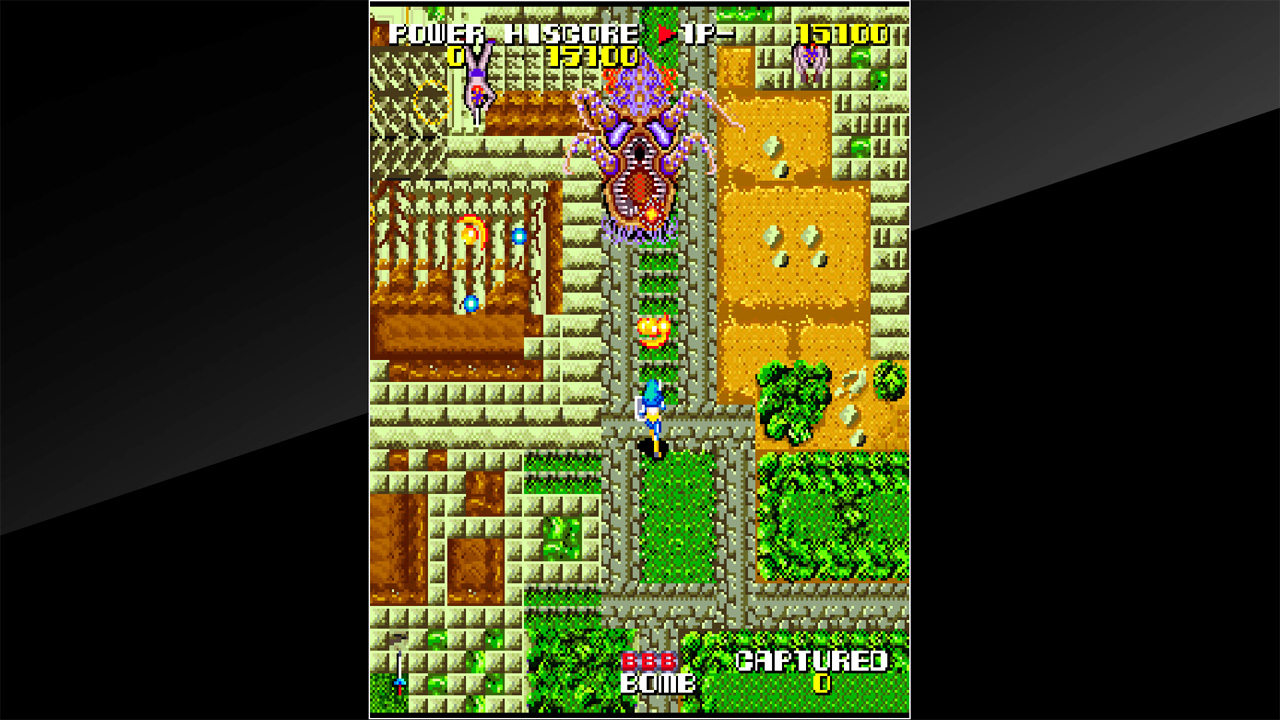 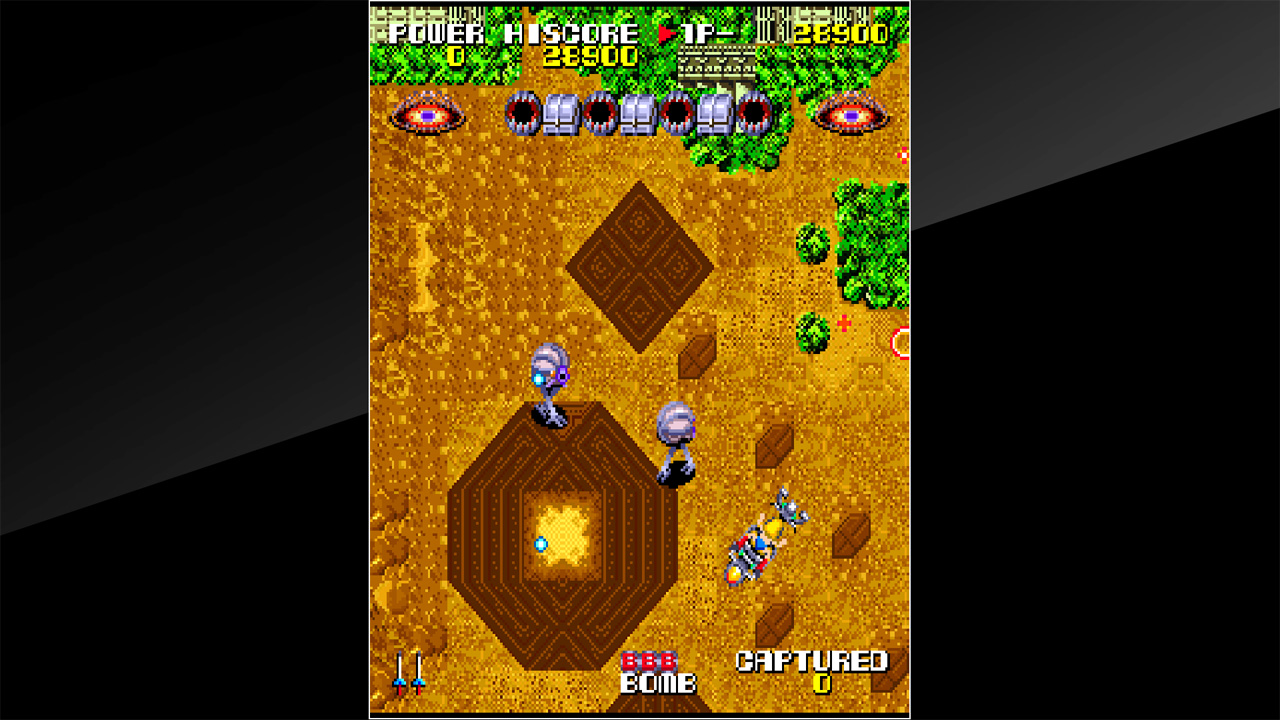 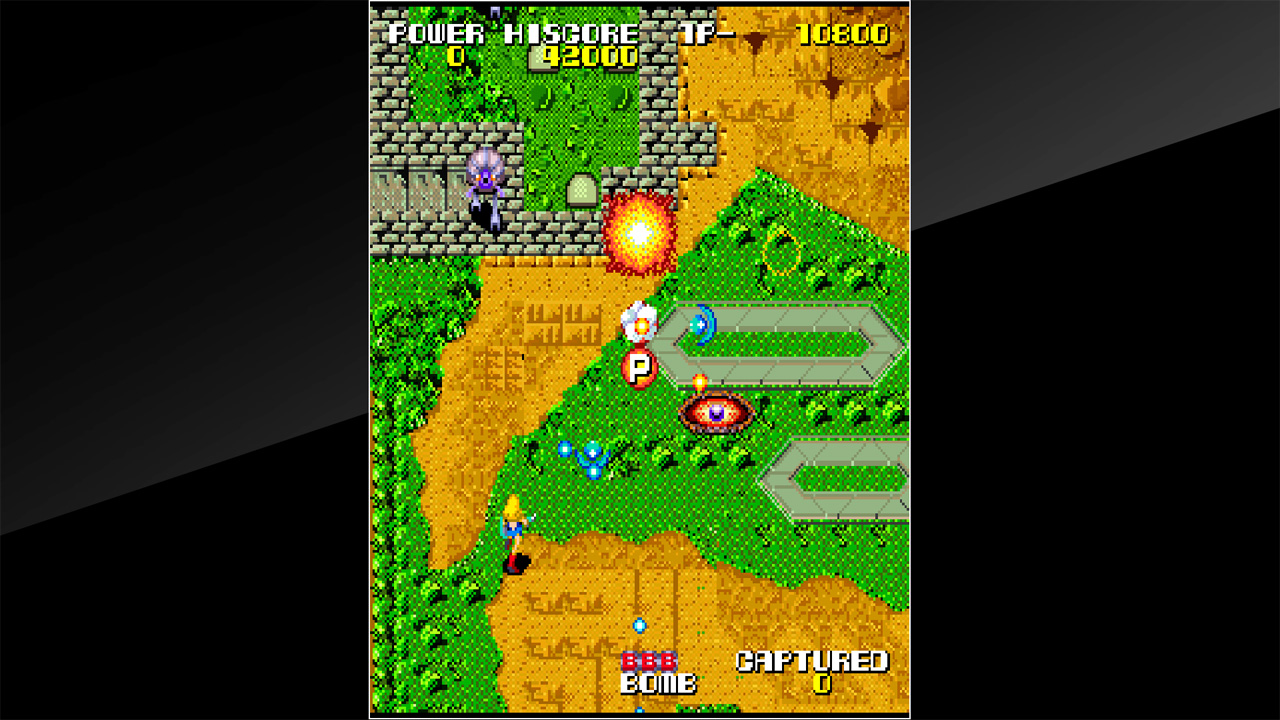 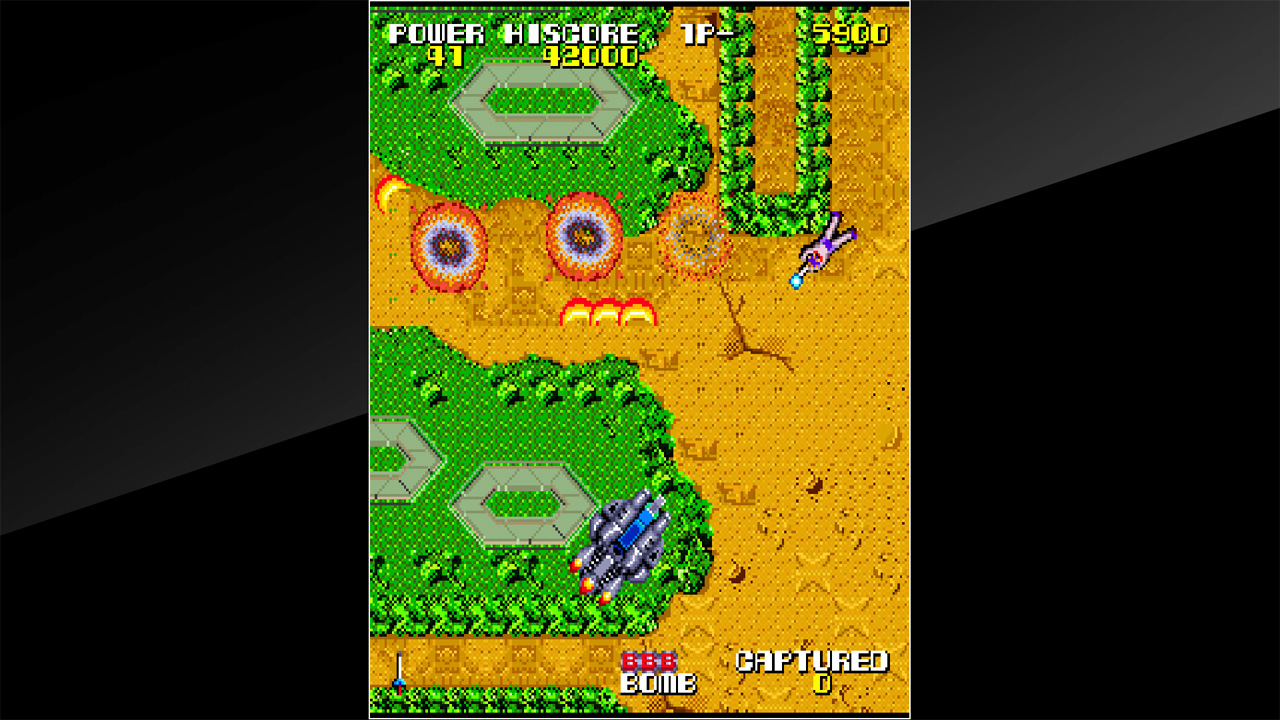 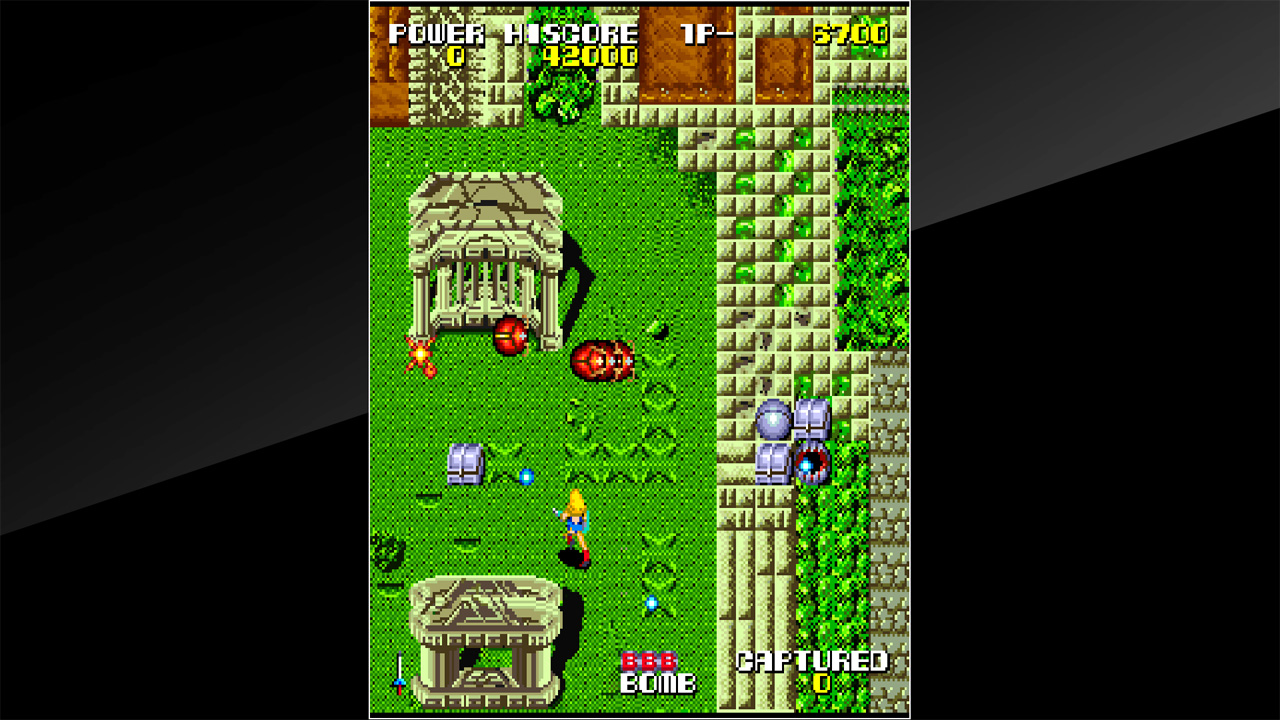