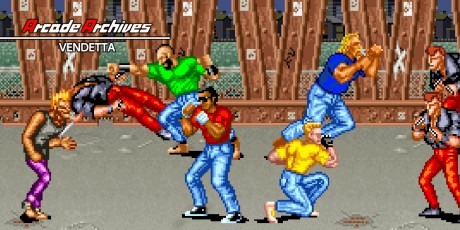 "VENDETTA" is a beat-em-up released by KONAMI in 1991.
Players fight to save a friend's younger sister, who was kidnapped by the Dead End Gang.
Select one of four colorful characters to play.
This title also supports simultaneous play with up to four players.

The options menu and manual are available in Japanese, English, French, German, Italian, and Spanish. 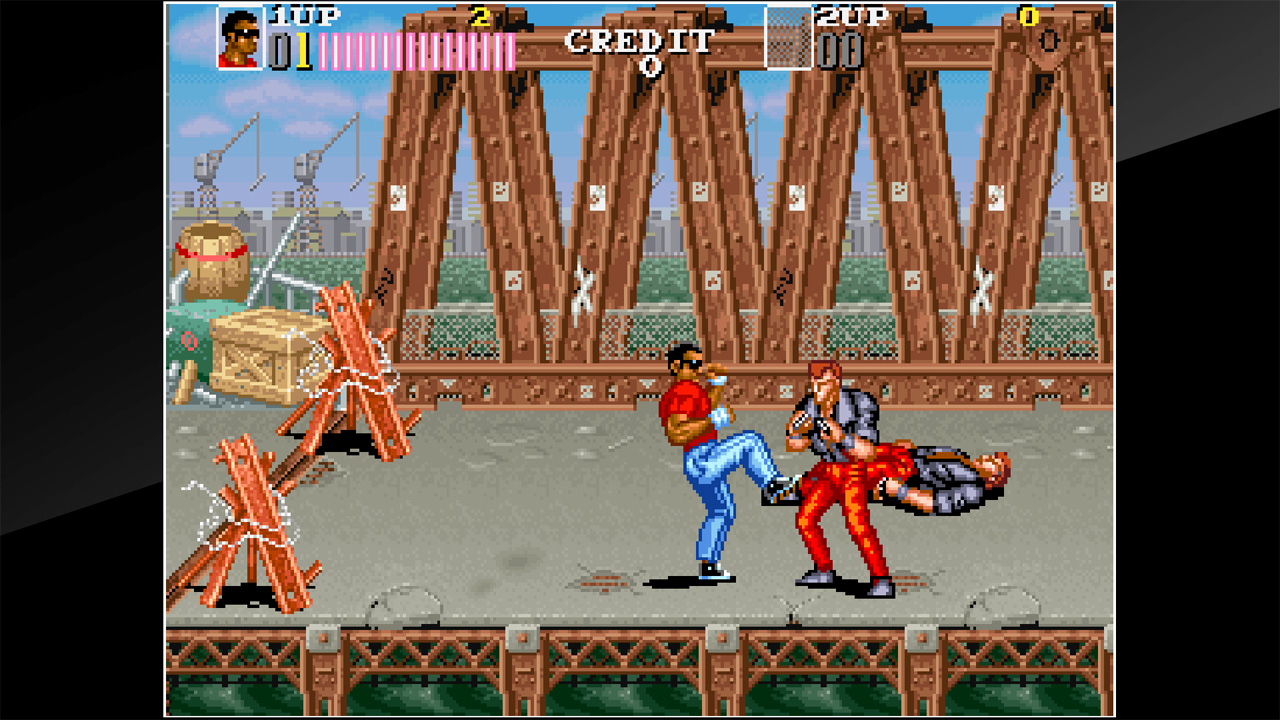 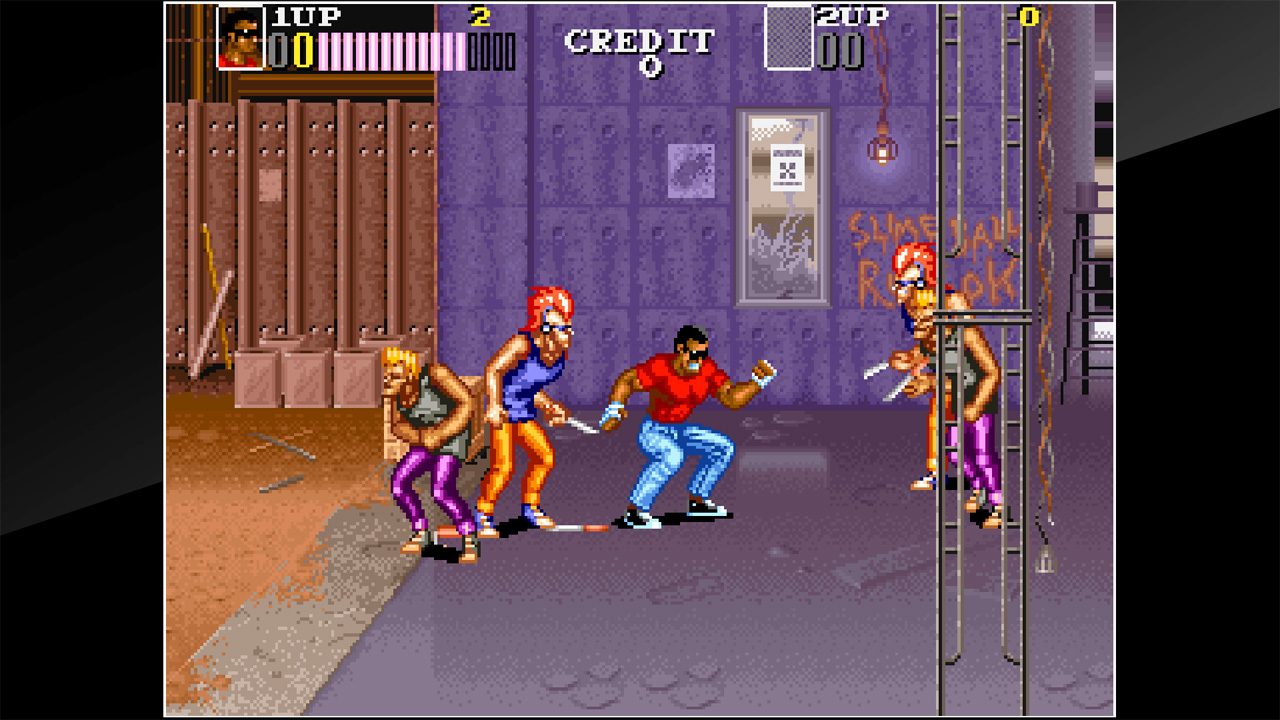 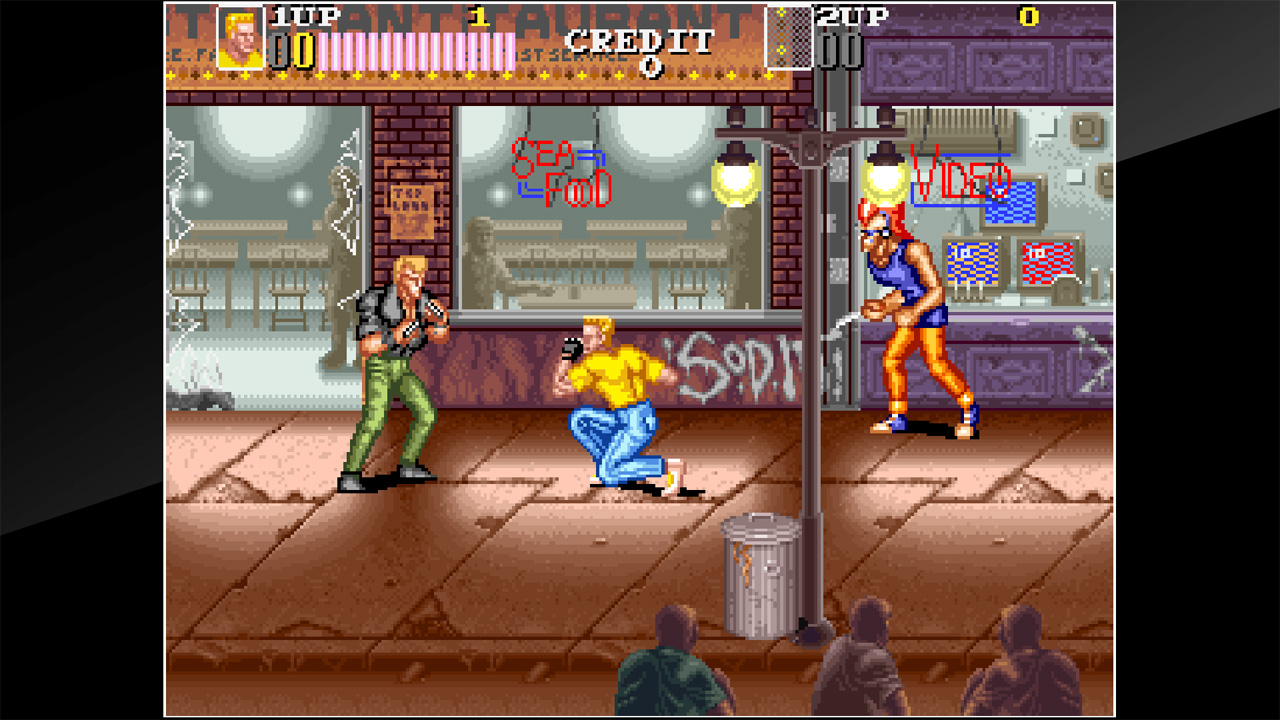 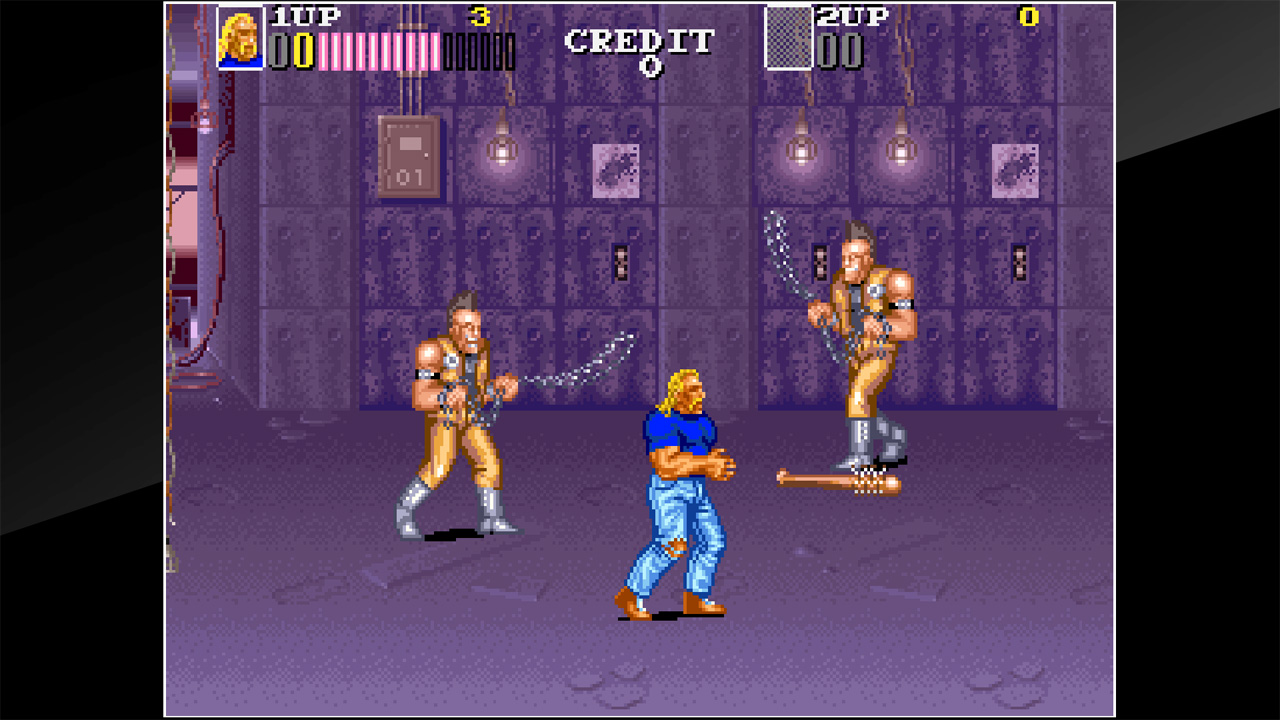 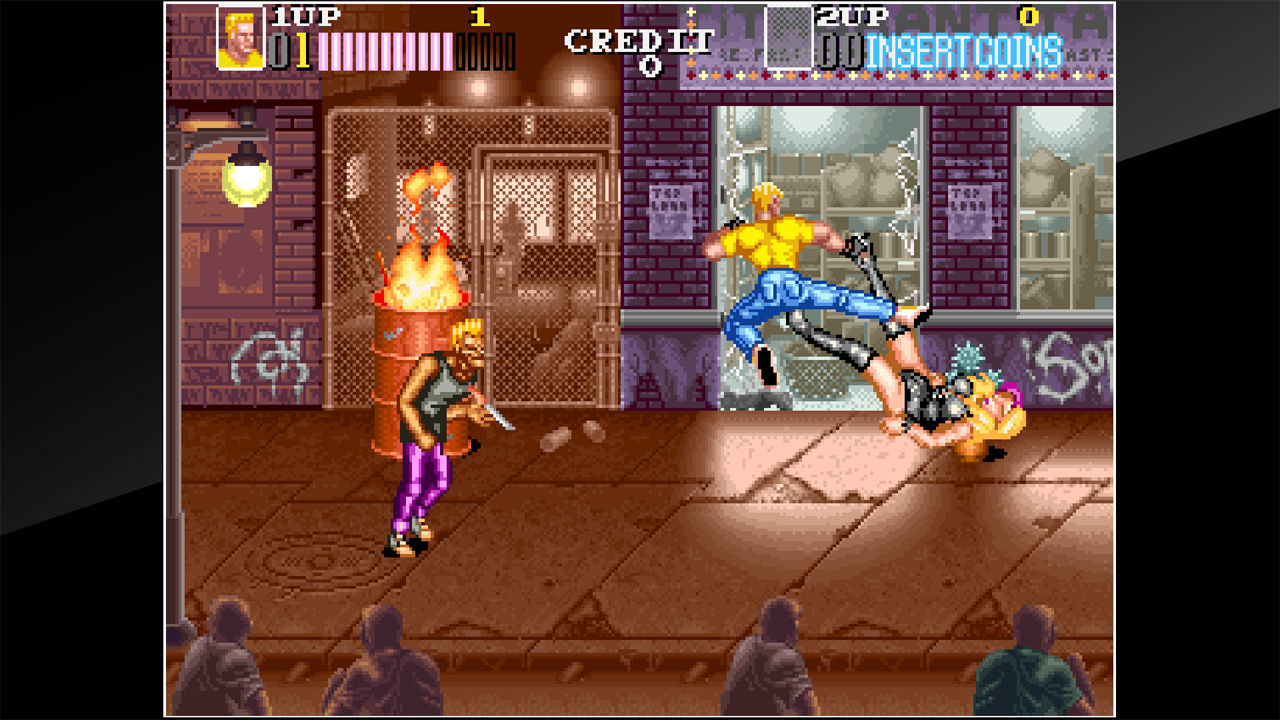 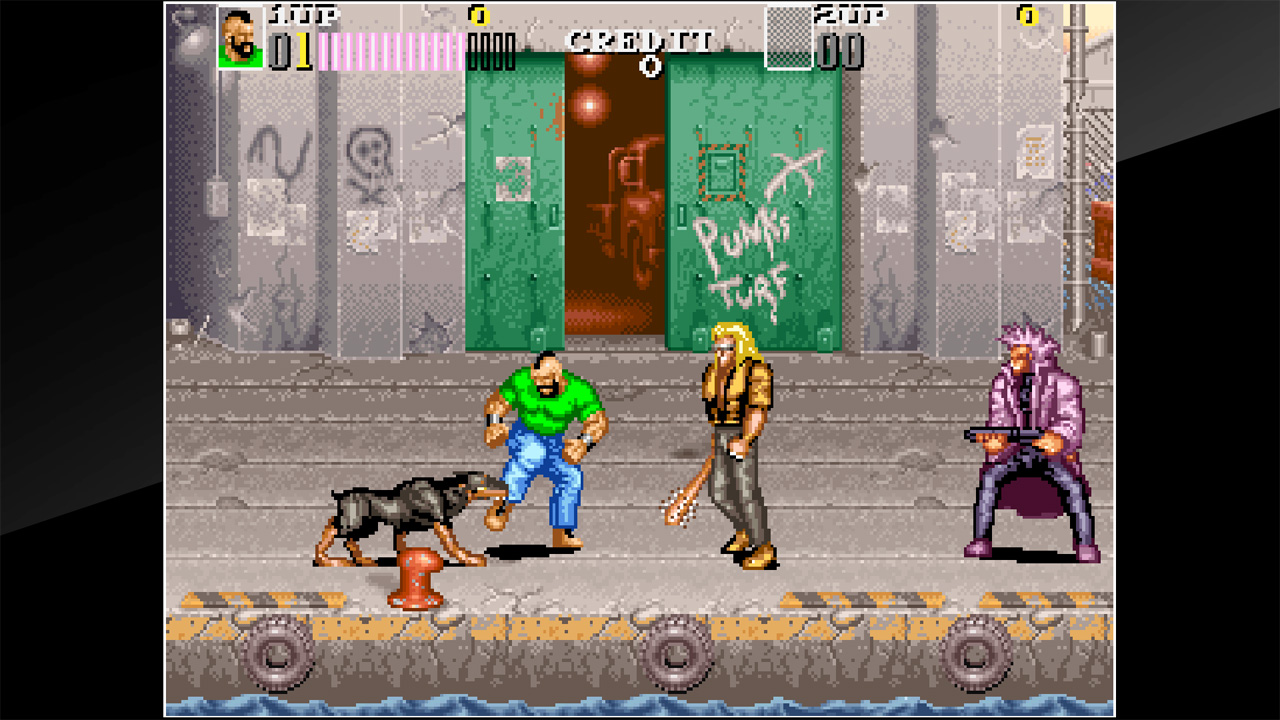