After everything is upended when a transcendent being named Zaddes appears and begins altering the world, the Spirit Deity, Shiki, sets out to gather the Mystic Orbs scattered throughout the various regions, and restore his world. Teaming up with an unlikely band of both quiet and freewheeling female companions, what conclusion they all arrive at? Only deity knows the answer to that!

Engage in fierce 3x3 grid battles and employ ranged attacks to counter to enemy formations! It's also possible to summon or transform into Harbingers to get full support! By strengthening the bonds with companions, the party will be able to go where they could not before. From upgrading weapons to the battle arena and beyond, the stakes have been raised when it comes to content for an Asdivine game!

More details on the official game page of Asdivine Kamura .. 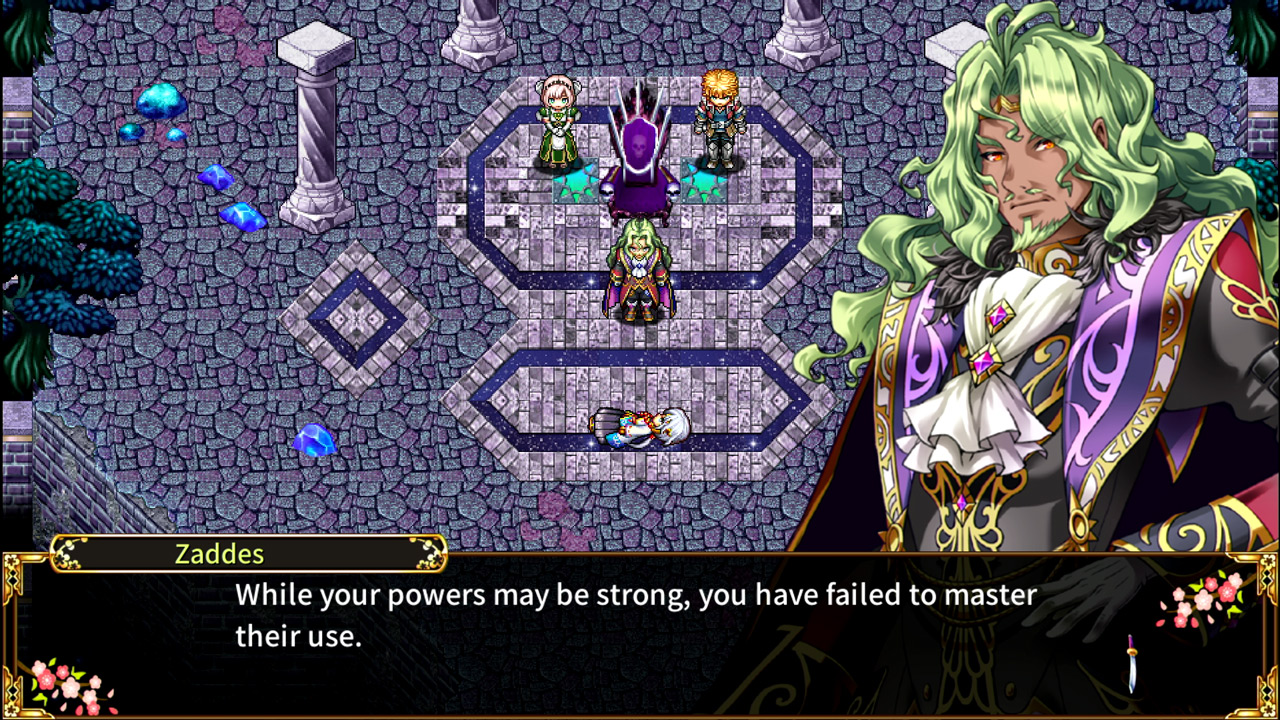 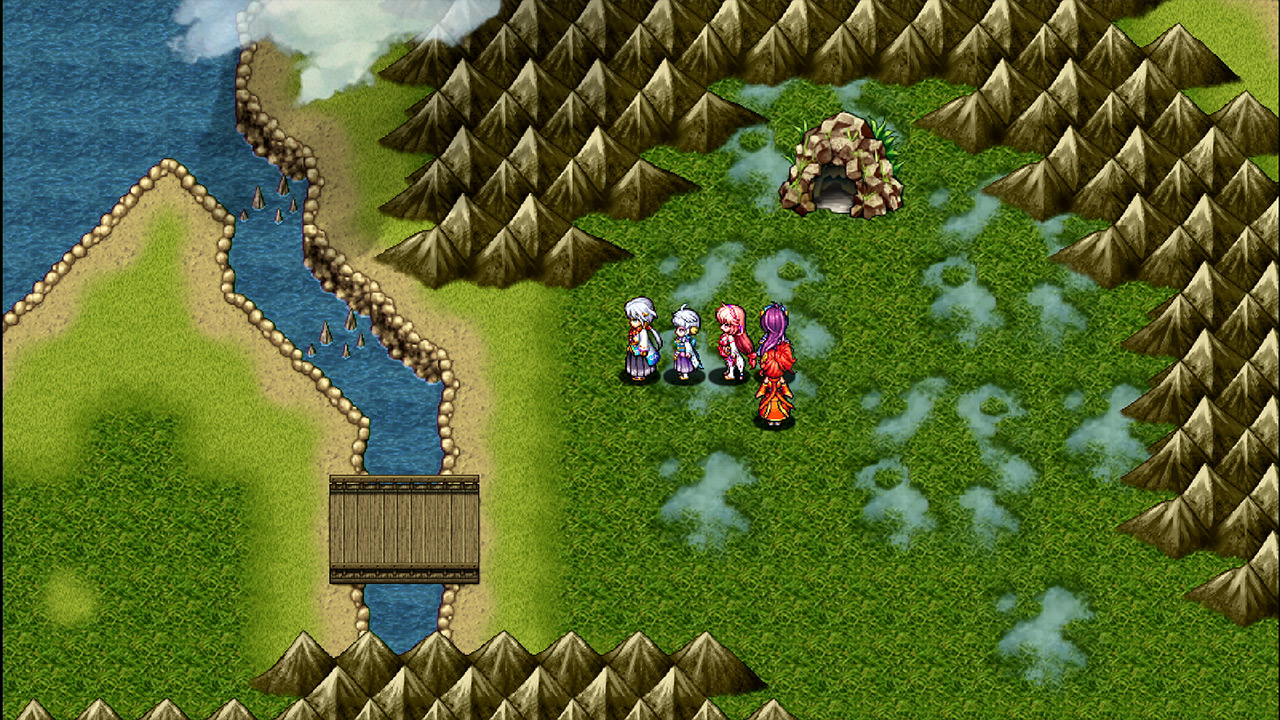 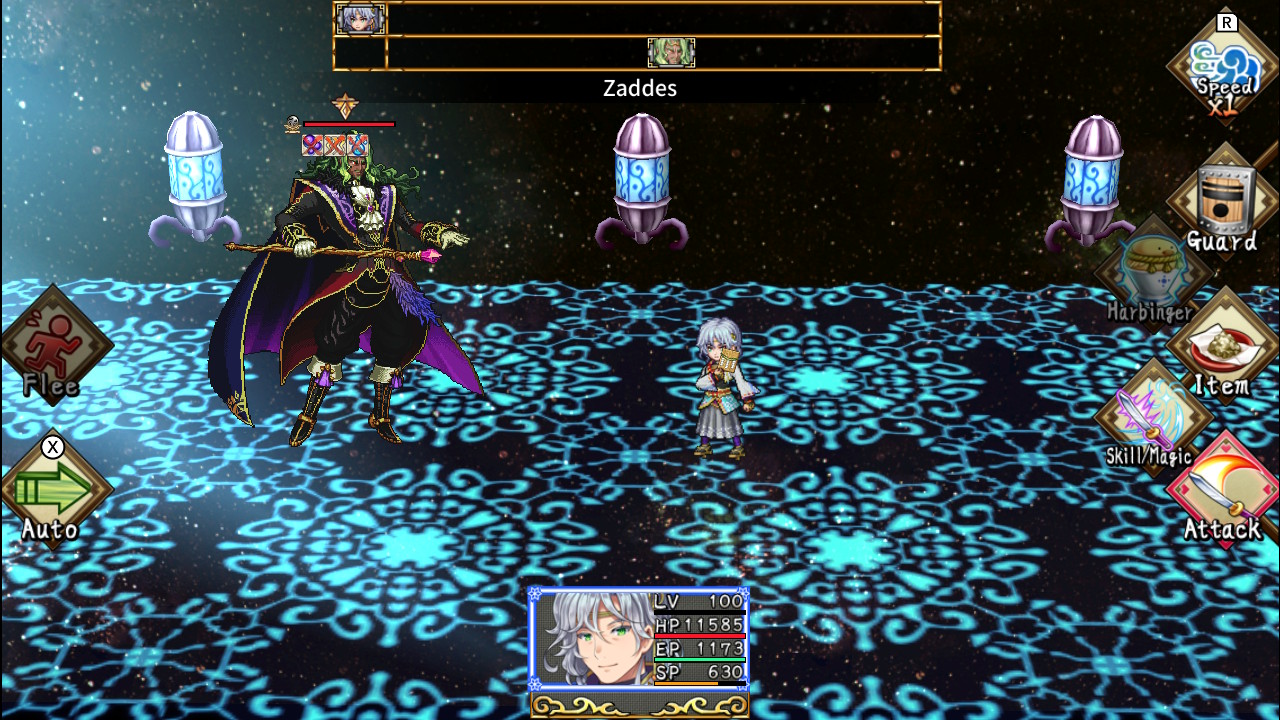 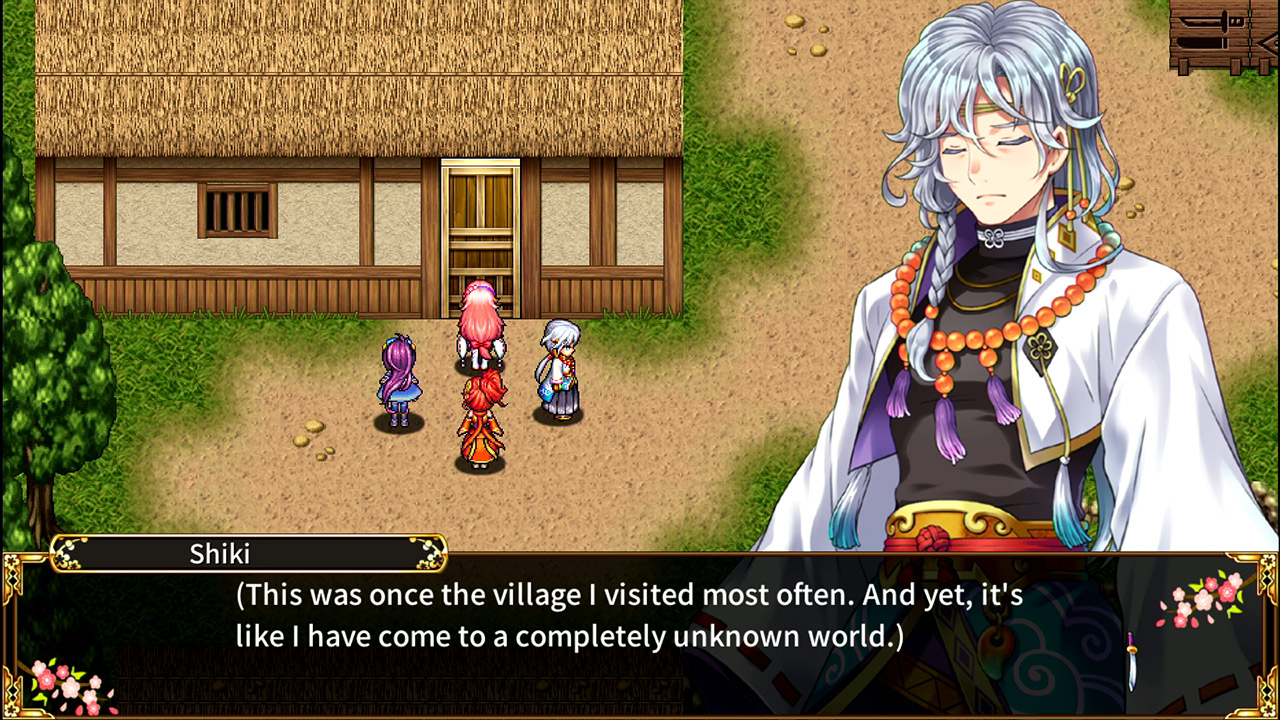 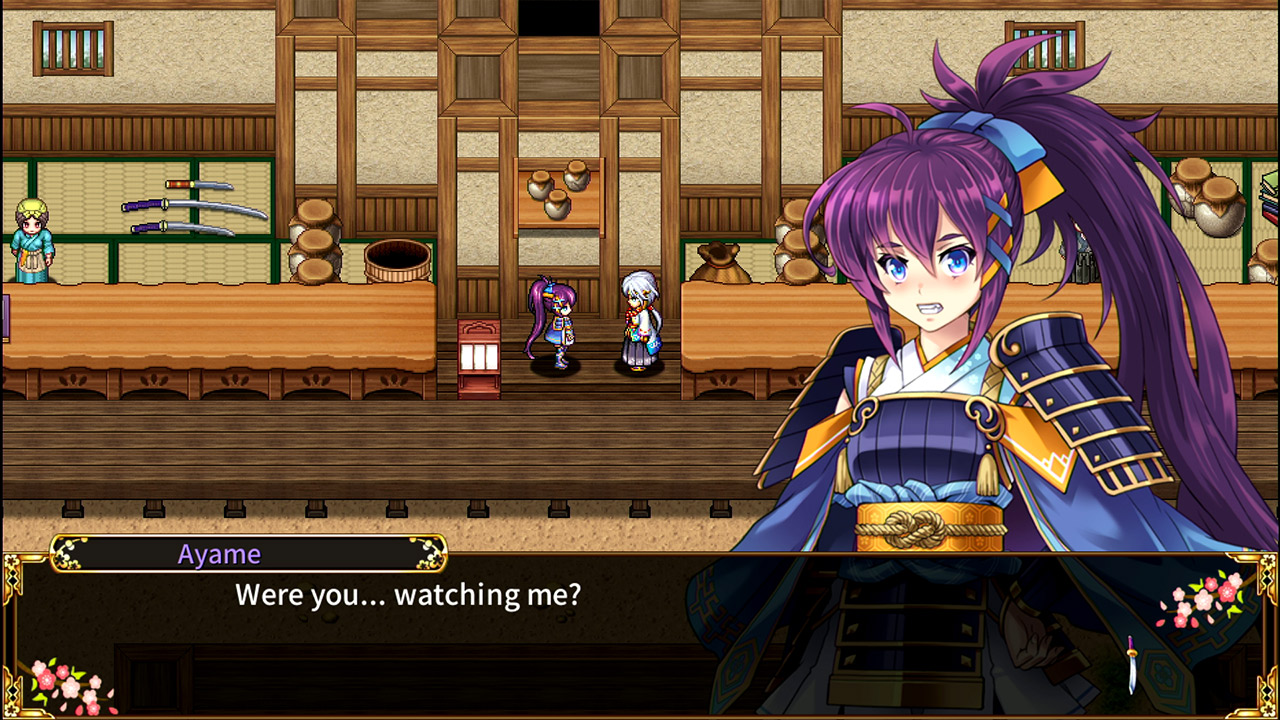 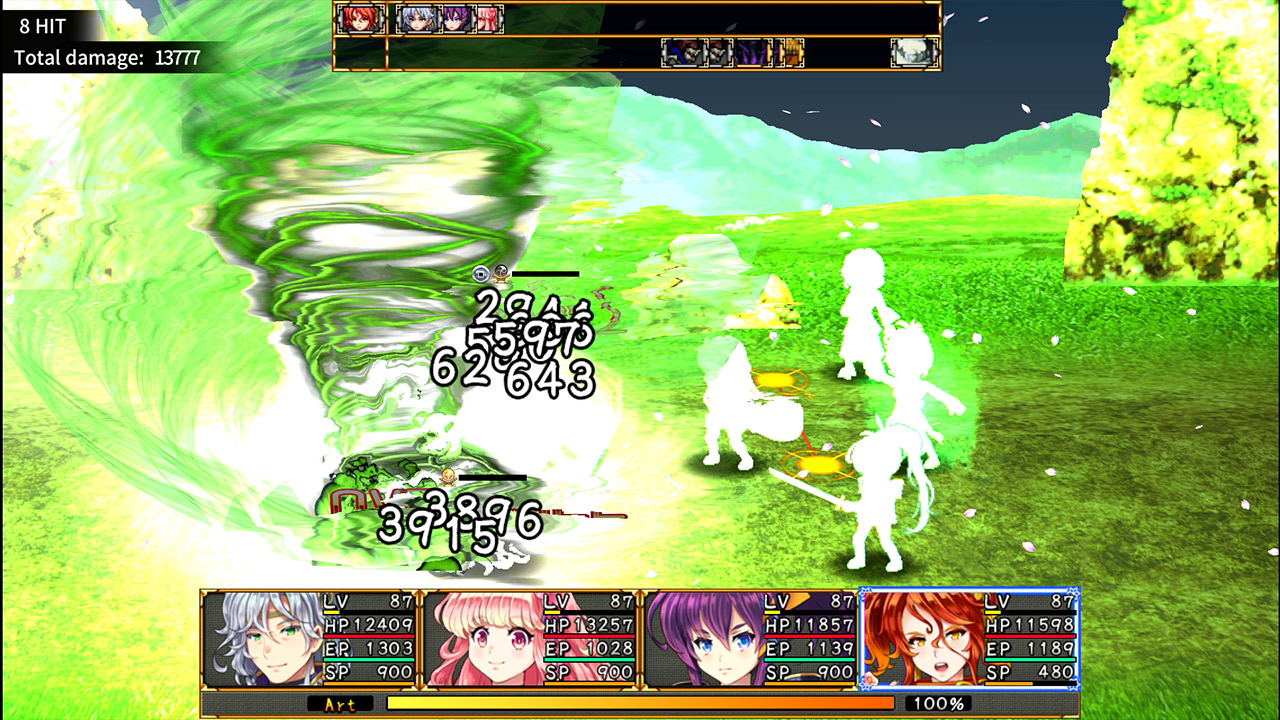