Wholly Arland! The 3 parts of the Arland Series released in one deluxe edition!
Compiled with much of the DLC that's been released until now!

･Atelier Rorona ~The Alchemist of Arland~ DX
First release in the Arland series. The main character Rorona must save her Atelier from being closed by the Kingdom. Using Synthesis, Exploration, and Battle, gain recognition for the Atelier and save it from being closed. See a variety of endings by obtaining a certain level of recognition in a set time period and by fulfilling certain conditions.

･Atelier Totori ~The Adventurer of Arland~ DX
The second release in the Arland series. In a search for her missing mother, Totori tours the world of Arland as an adventurer accompanied by her friends. Use Synthesis, Explore, and Battle to fulfil requests, raise her rank as an adventurer and venture into brand new lands.

･Atelier Meruru ~The Apprentice of Arland~ DX
Third release in the Arland series. Princess of the small frontier country of Arls, Meruru plans to use alchemy to stimulate the growth of her small country. Use Synthesis, Explore, and Battle to increase the population within the time limit and boost the advancement of the kingdom.

More details on the offical game page of Atelier Rorona ~The Alchemist of Arland~ DX .. 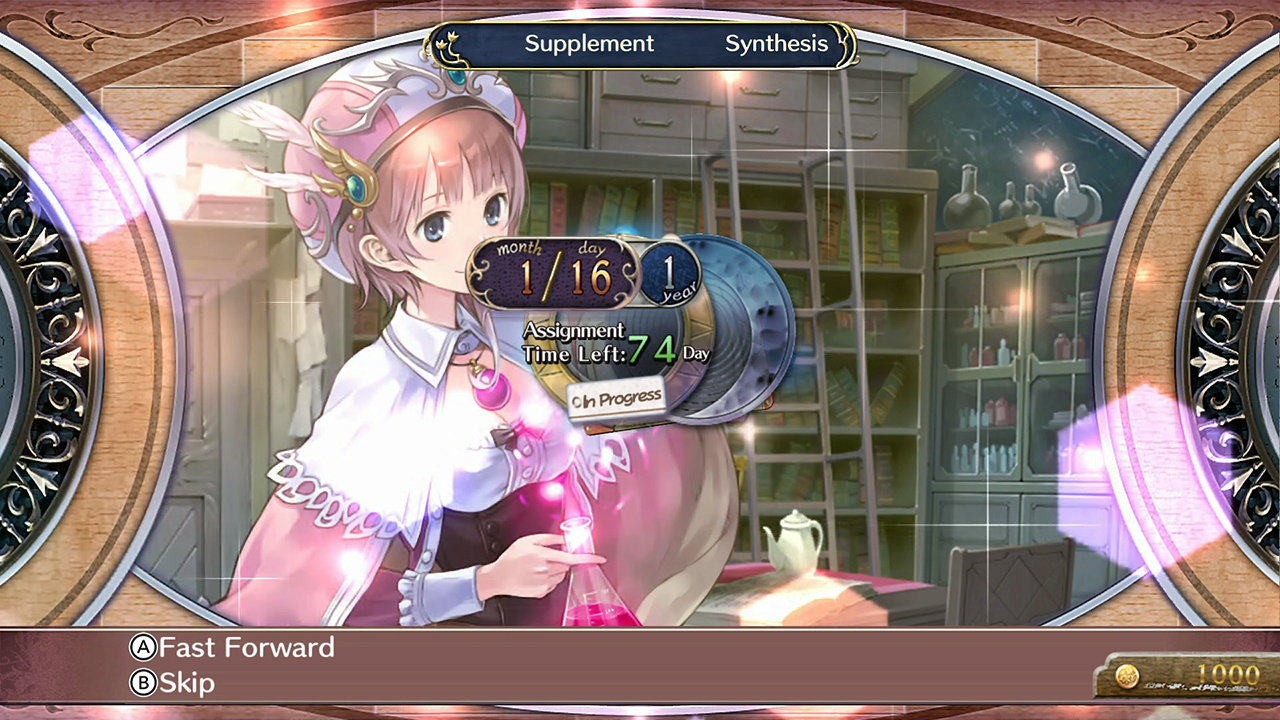 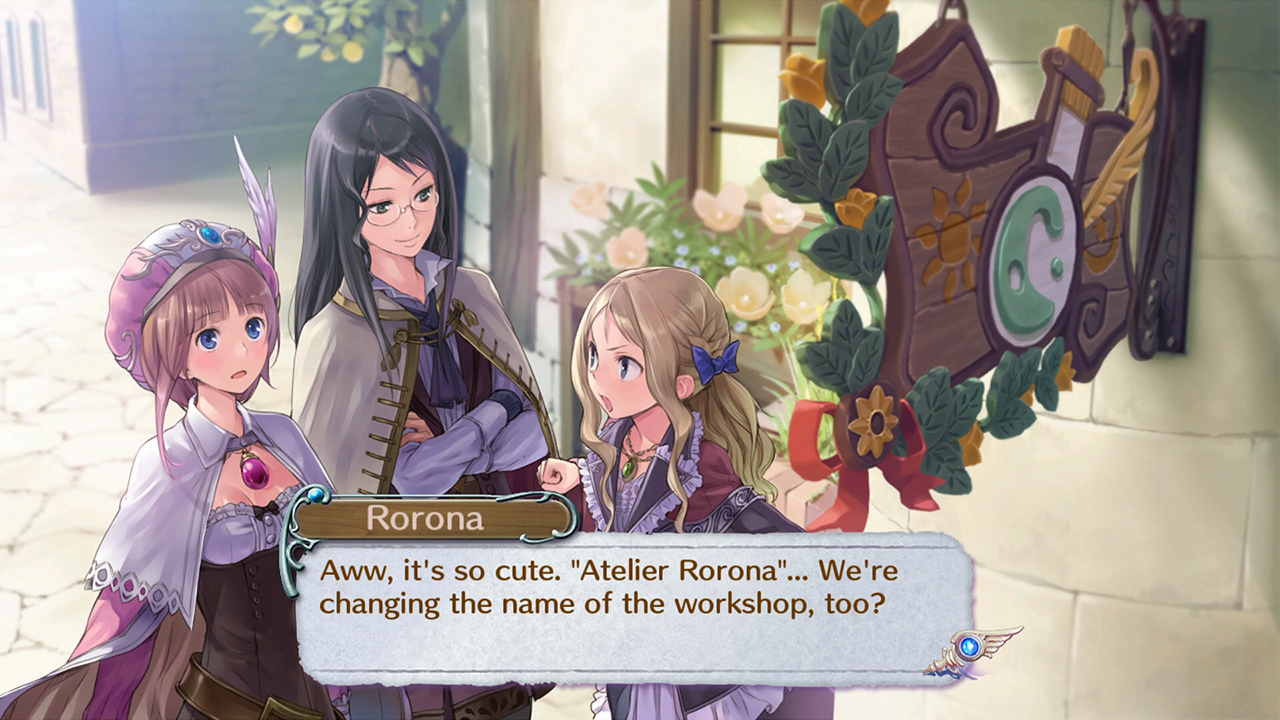 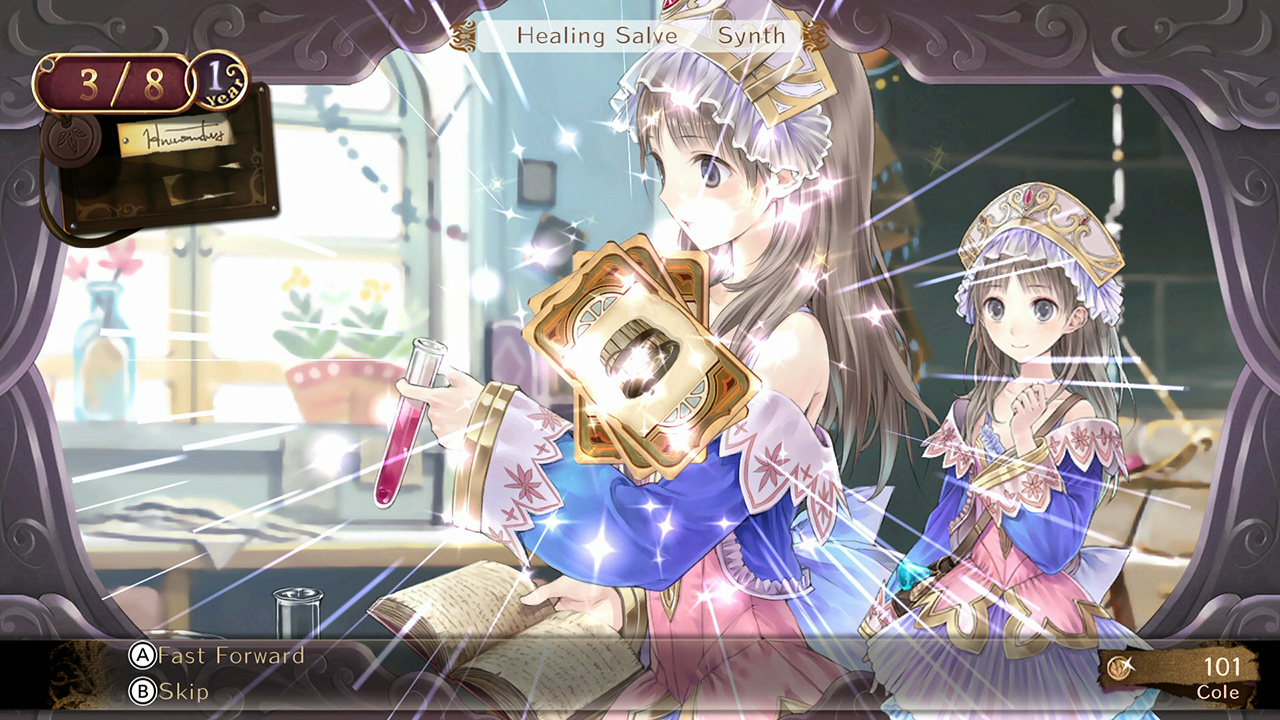 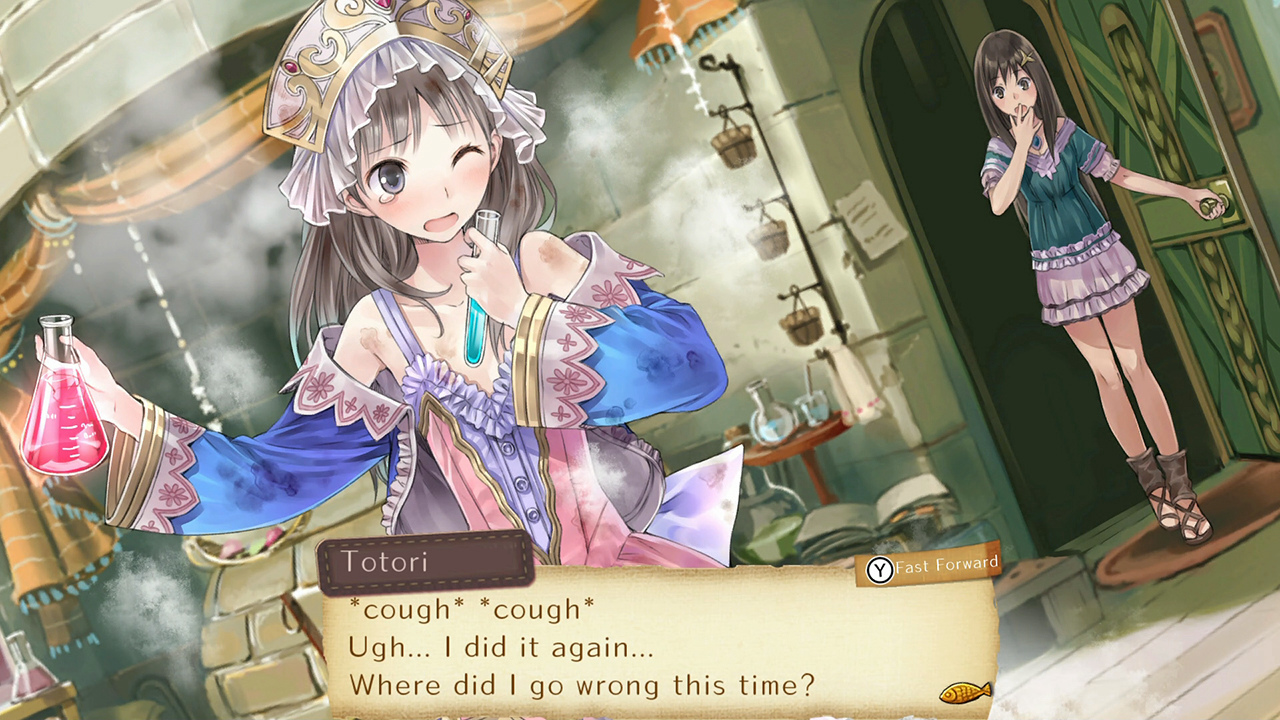 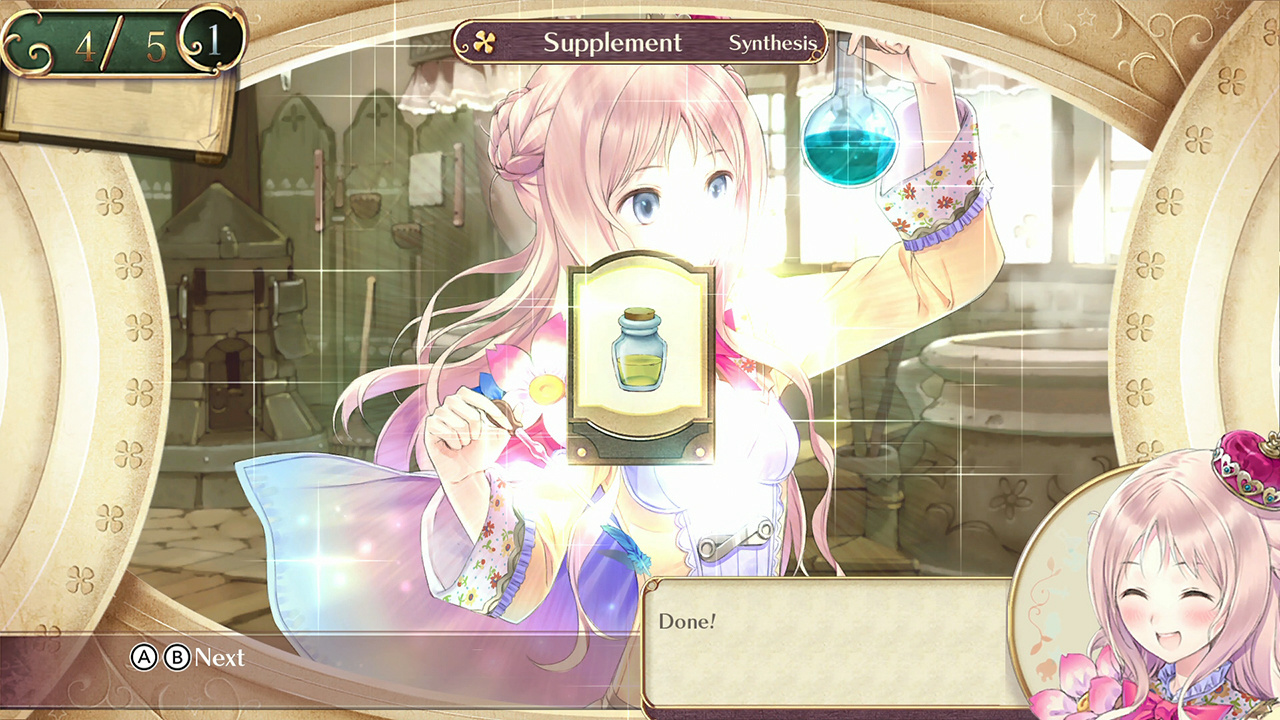 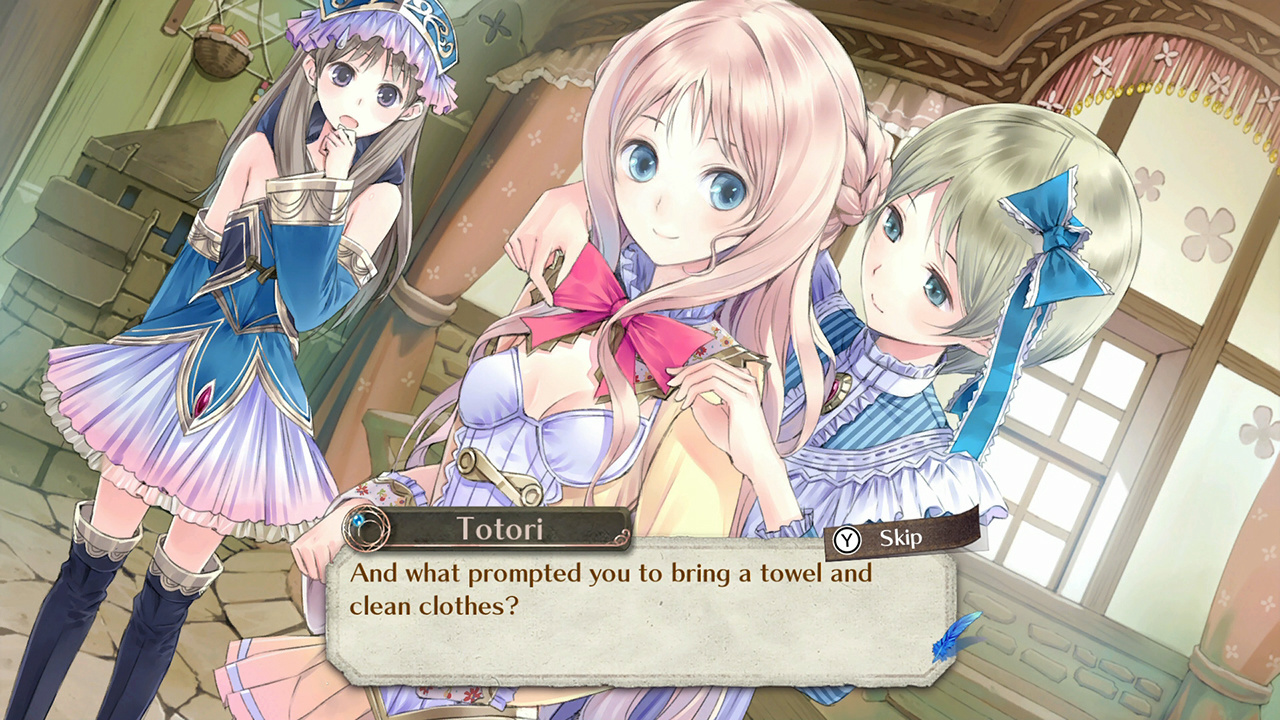