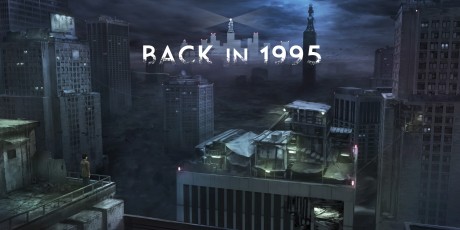 A throwback to the survival horror and mystery games of the mid-90's 32-bit generation, Back in 1995 faithfully re-creates everything from this all-but-forgotten era of games.

Be transported to a world both concrete and indistinct, where you must uncover the mystery surrounding the disappearance of your daughter, the catastrophe that shook the city, and why you’ve decided to finally return.


Features:
* Get lost in the nostalgic world of retro 3D graphics, including low-res models, texture warping, CRT emulation, and fixed CCTV style camera angles.
* Relive the mystery game genre with an old-school user interface and tank controls.
* Explore a sparse cityscape in the year 1995, littered with clues about the past.
* Interact with a cast of damaged characters whose intentions you can never truly know.
* Uncover the mystery of yourself, your daughter, and what happened to the city. 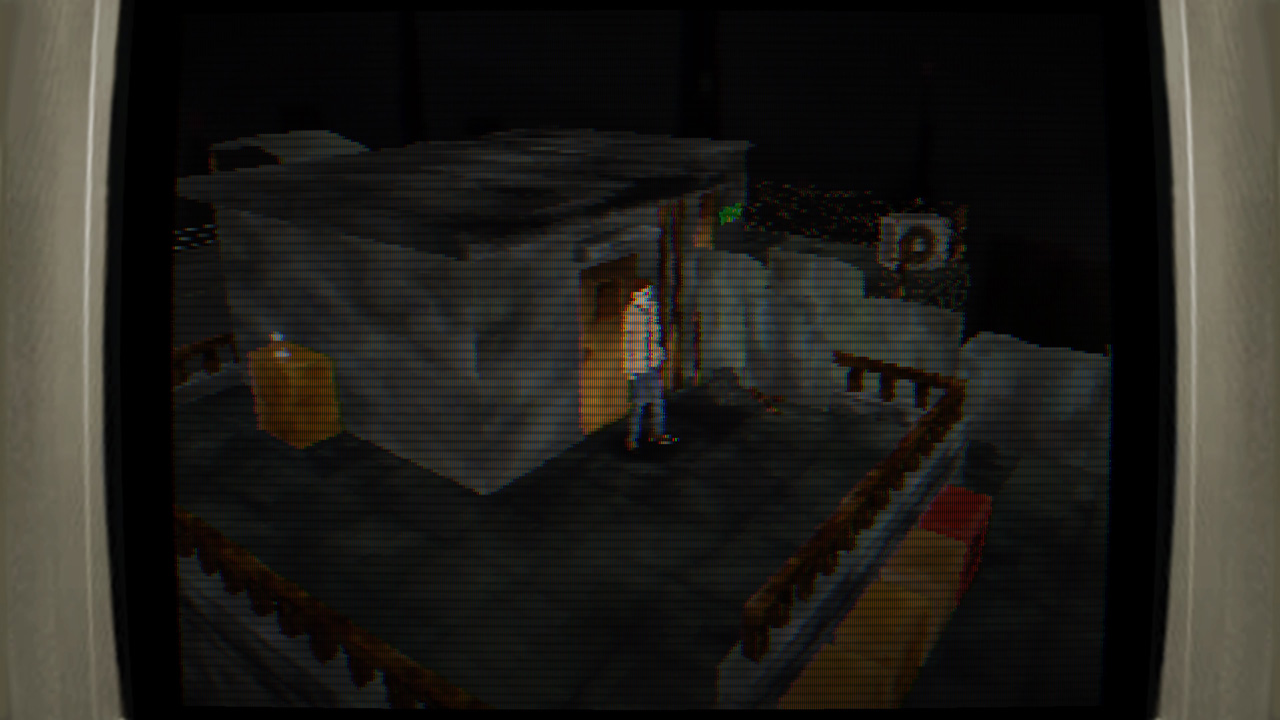 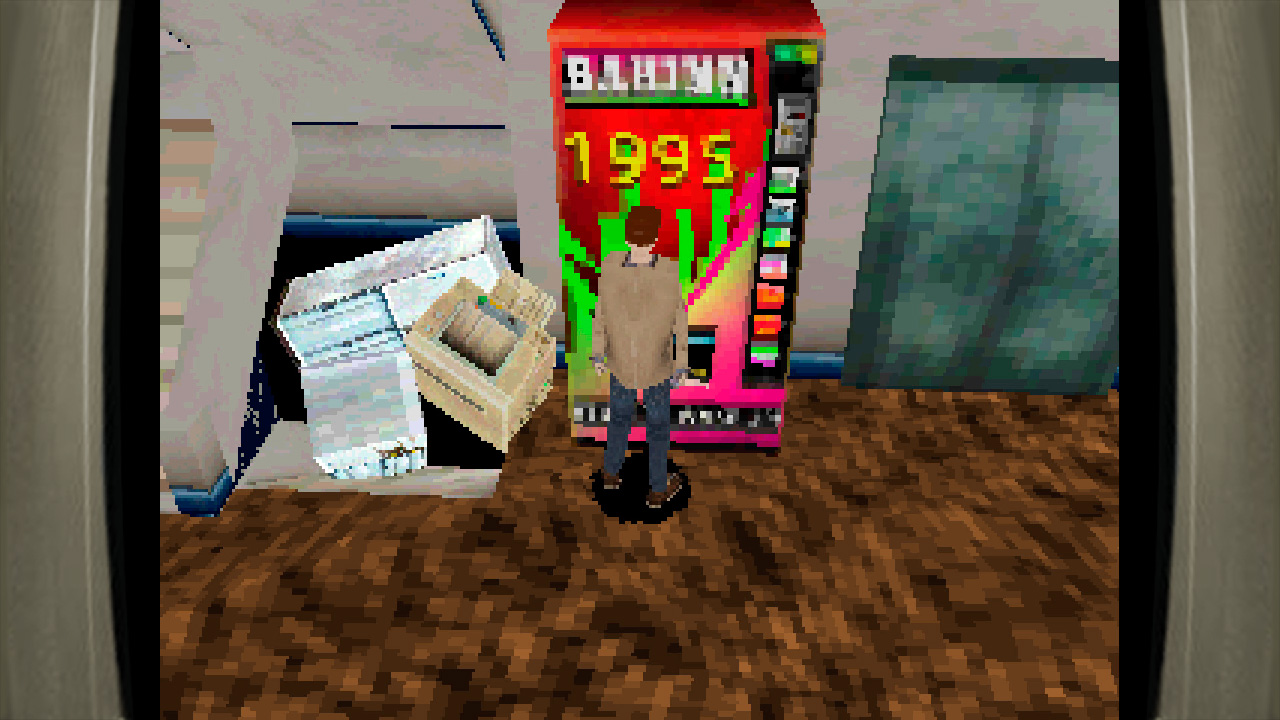 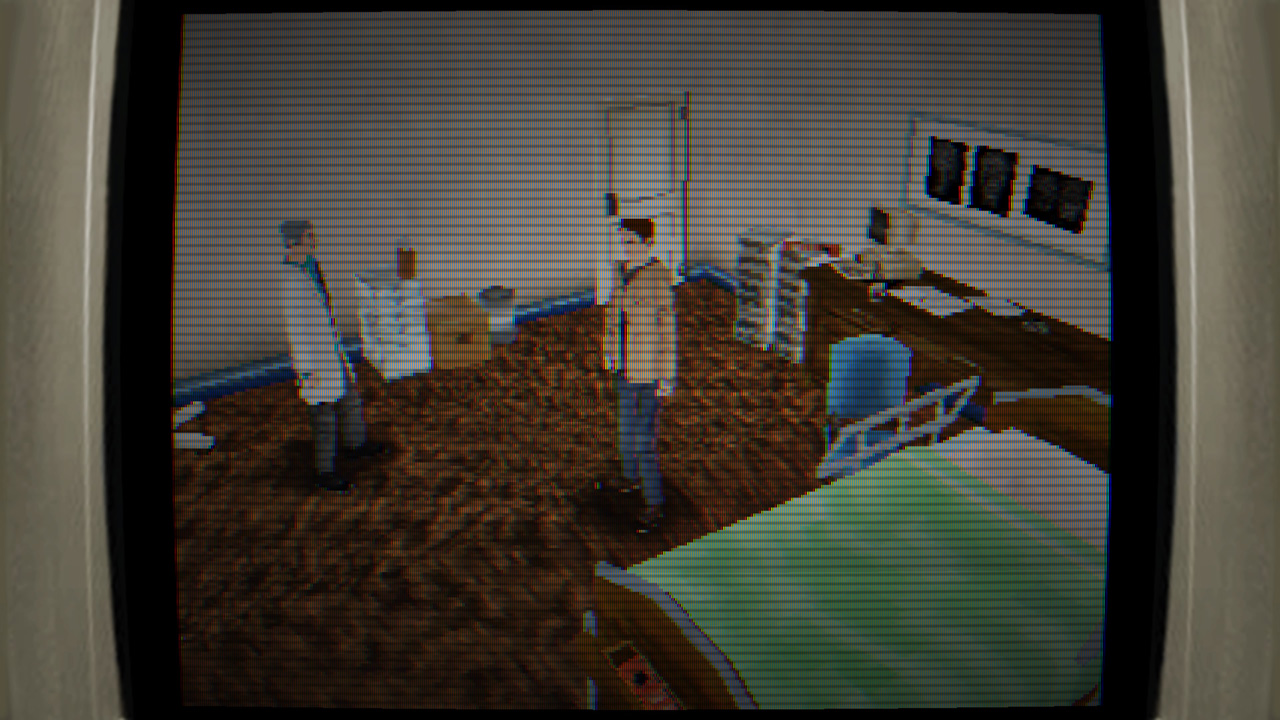 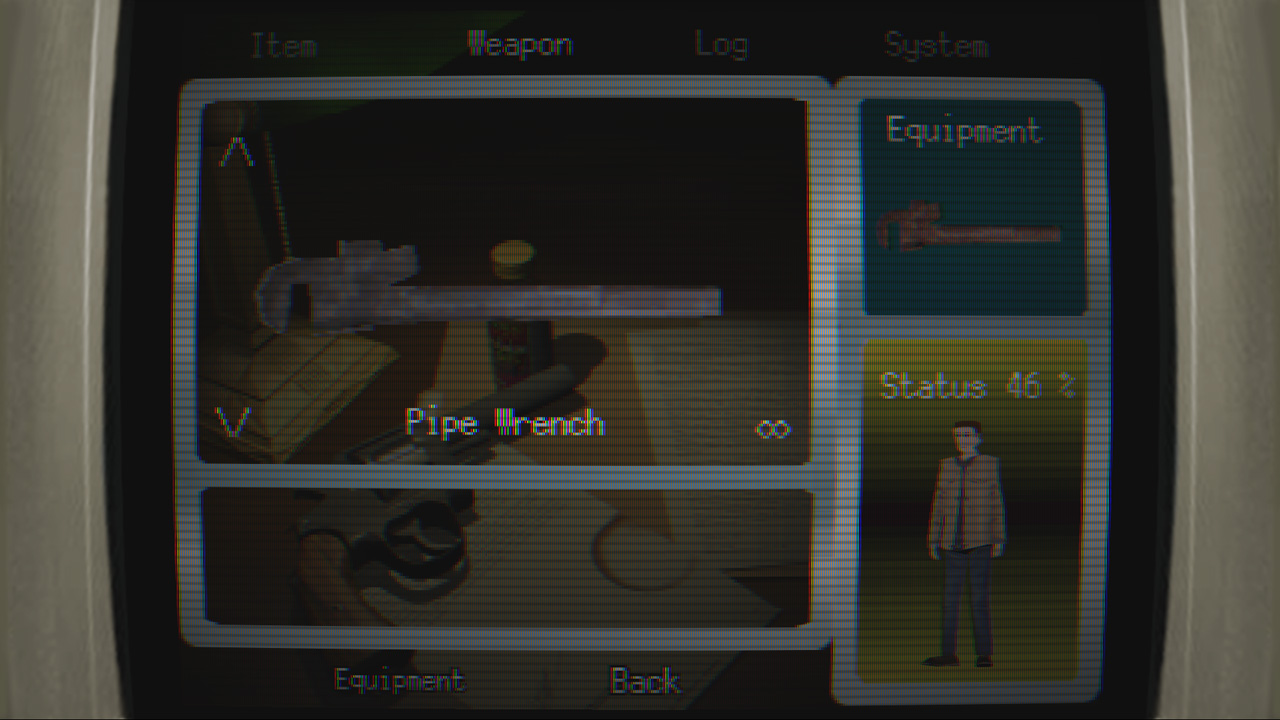 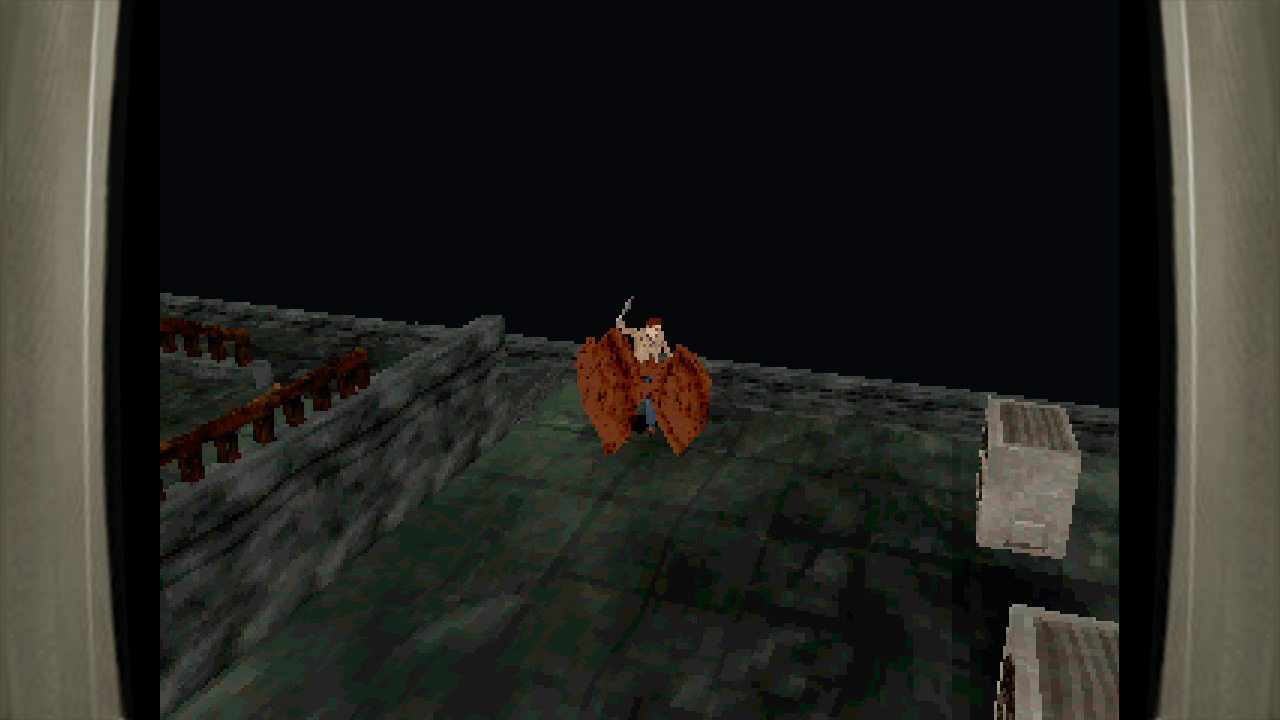 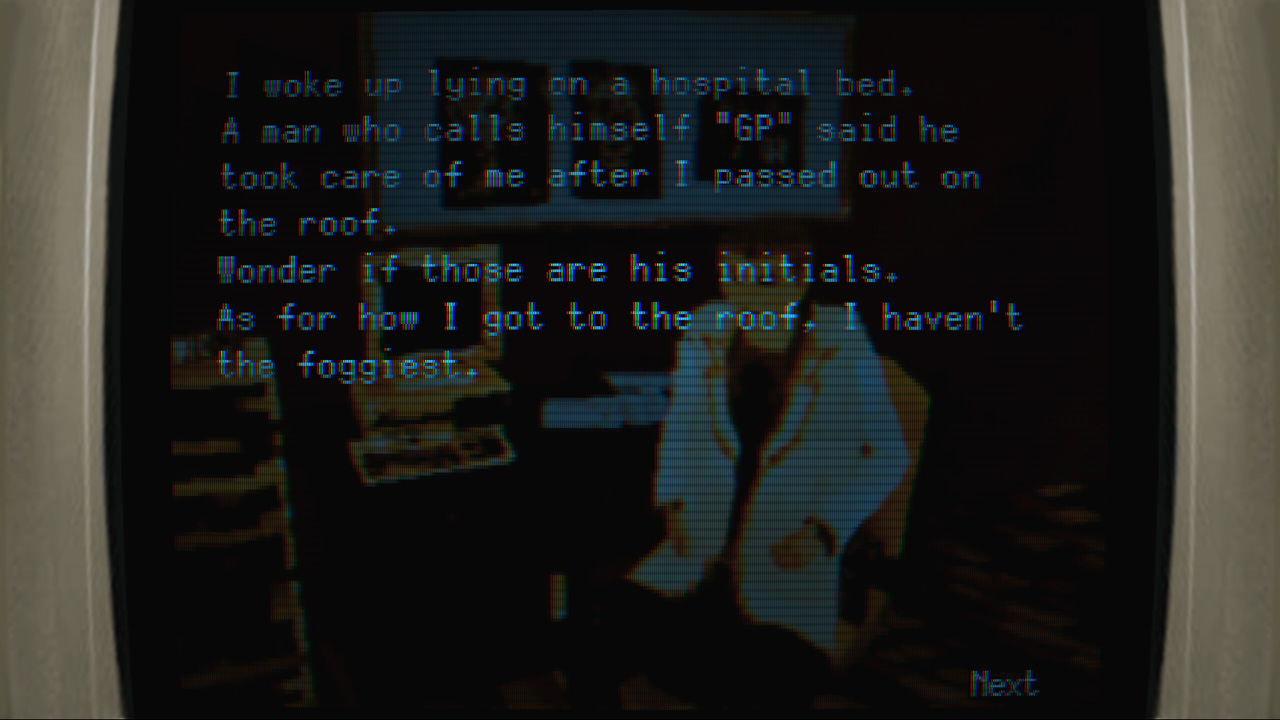