Originally developed by Digital Pictures and released in 1994, Corpse Killer has been completely rebuilt, bringing it to a level of video quality never before seen.

You are an unnamed United States marine that is airdropped onto a tropical island on a top secret mission to stop the evil Dr. Hellman, who plans to release his army of zombies on the world. With Winston and Julie, your mission is to infiltrate Hellman's compound and rescue four of your comrades and stop Dr. Hellman from carrying out his plan.

Experience Corpse Killer - 25th Anniversary Edition in a way that has never been experienced before with enhanced video quality and never before seen bonus content. 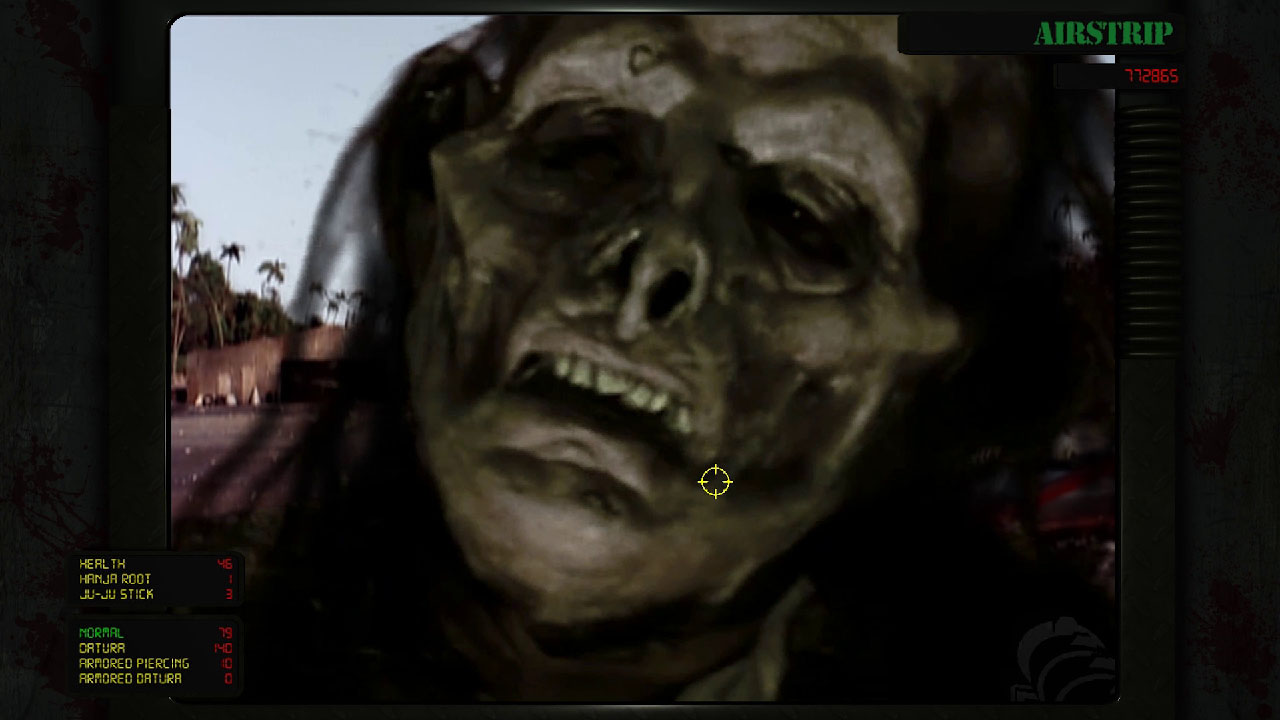 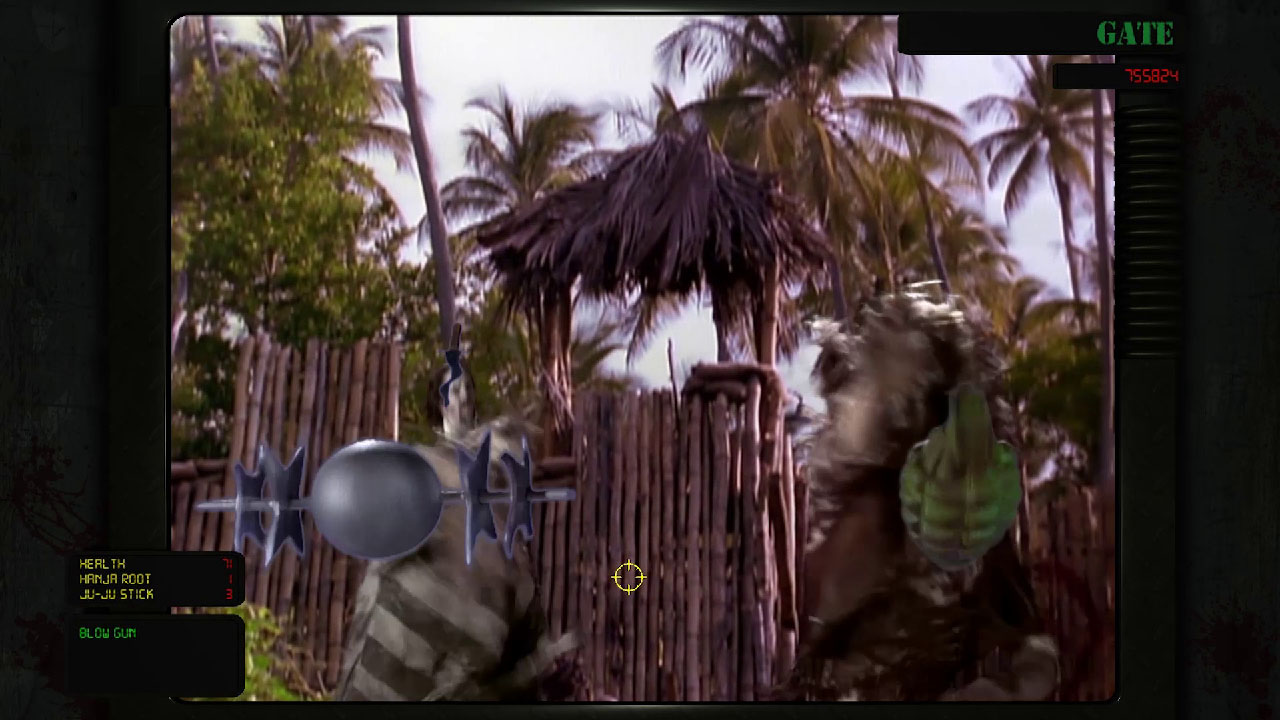 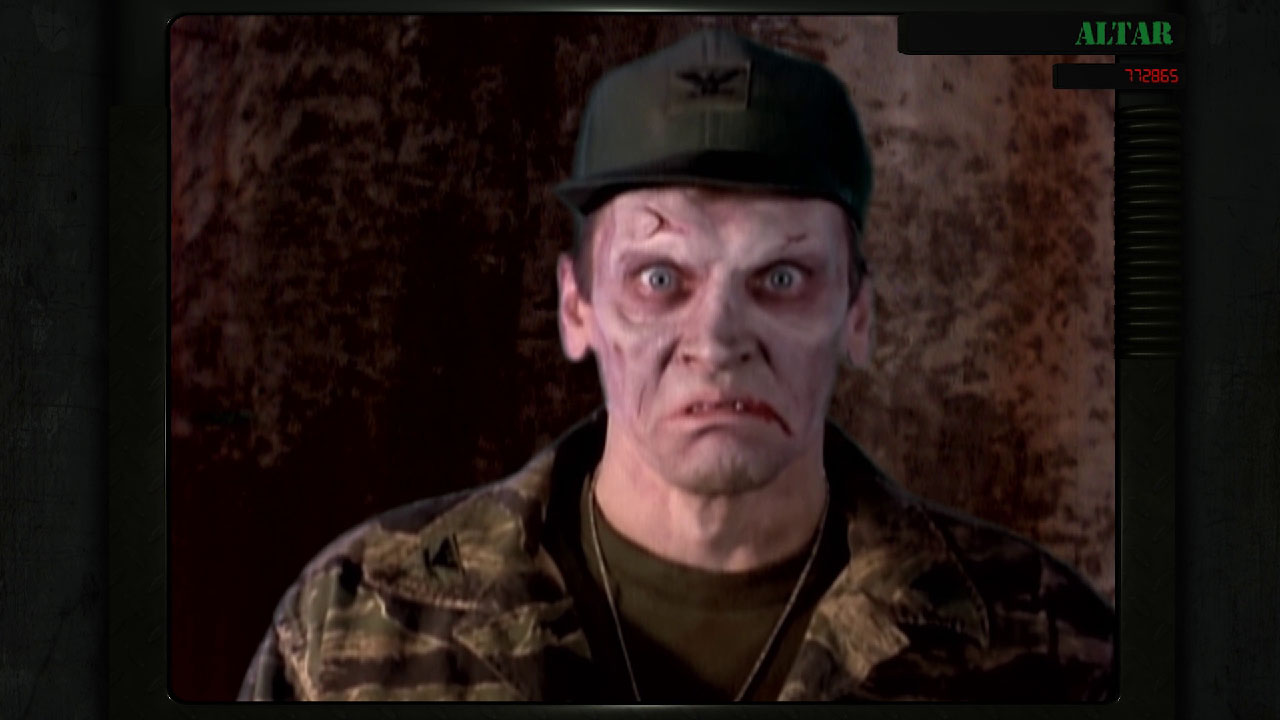 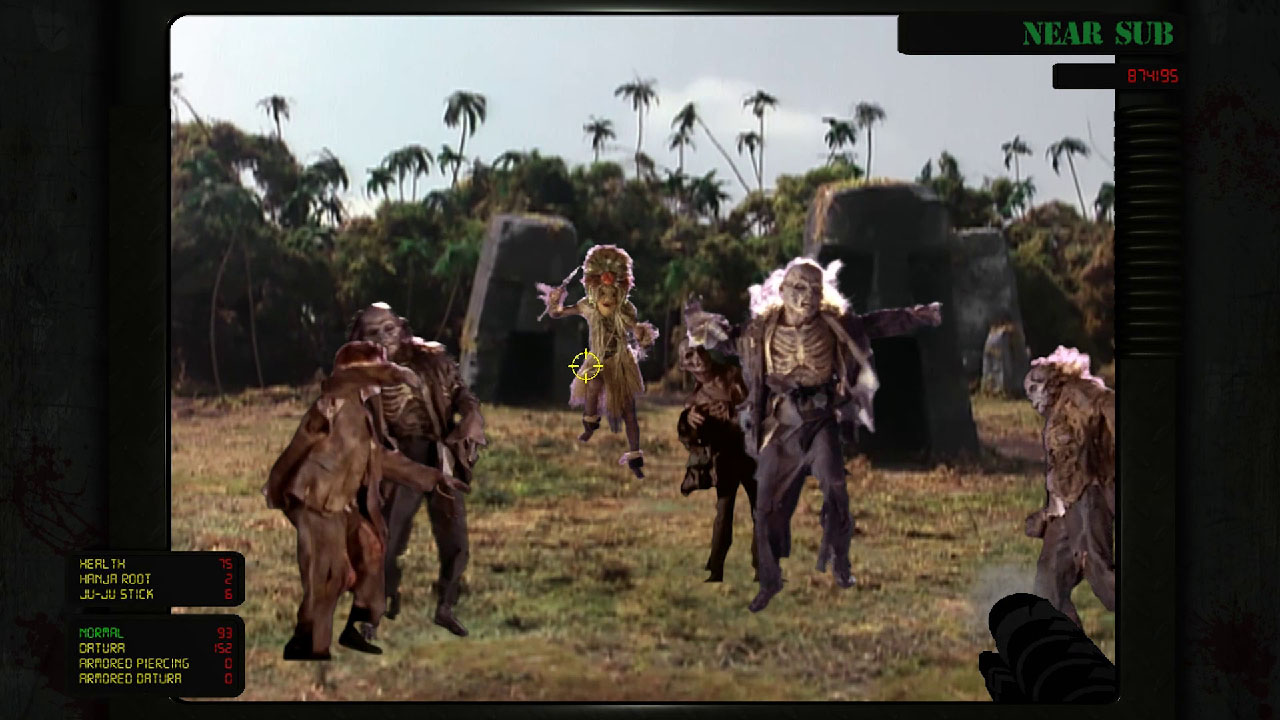 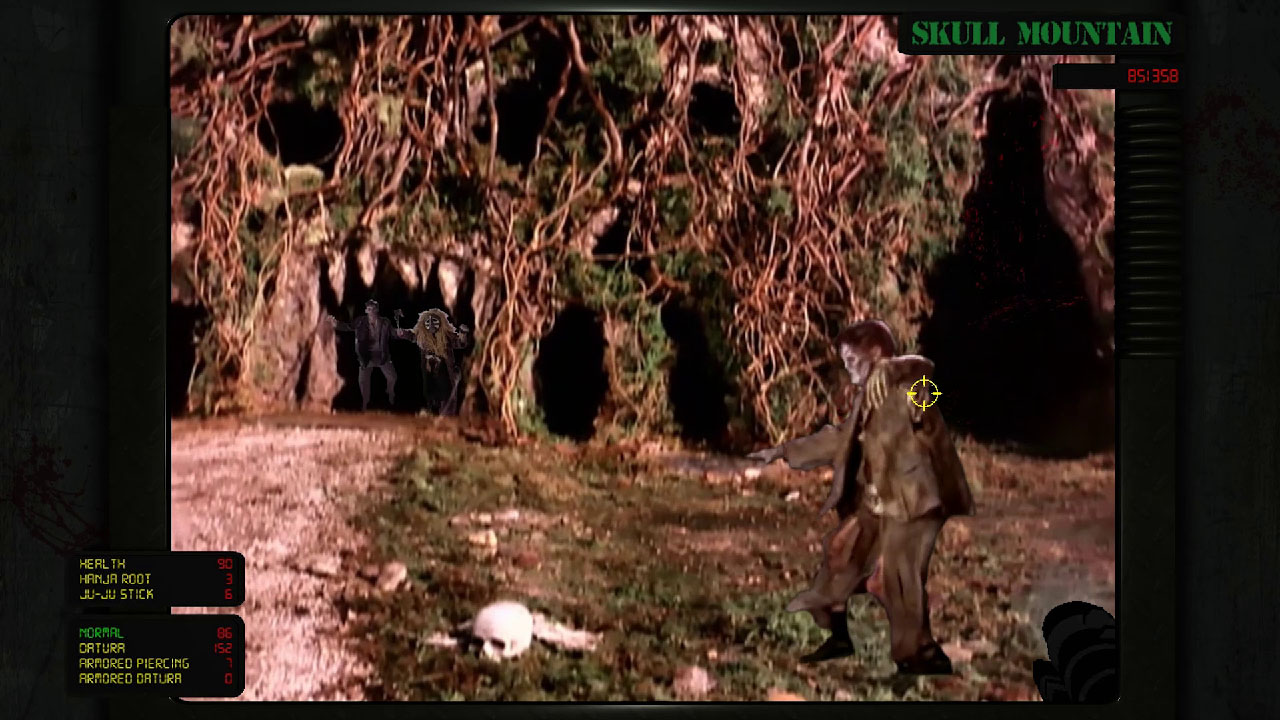