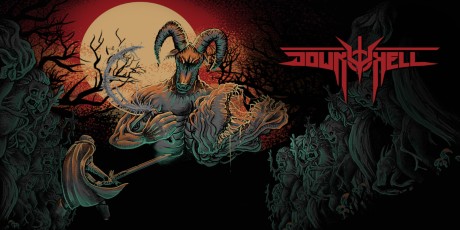 The player takes on the role of a knight filled with hatred and struggle. During the game the protagonist will have to fight with various demons in order to save the mysterious girl that previously saved him.
During the gameplay the player using both weapons and magic will have to fight various terrifying demons.
Moreover, in each chapter, there will be at least 3 bosses, where each of them will be a particularly demanding opponent.

More details on the official game page of Down to Hell ... 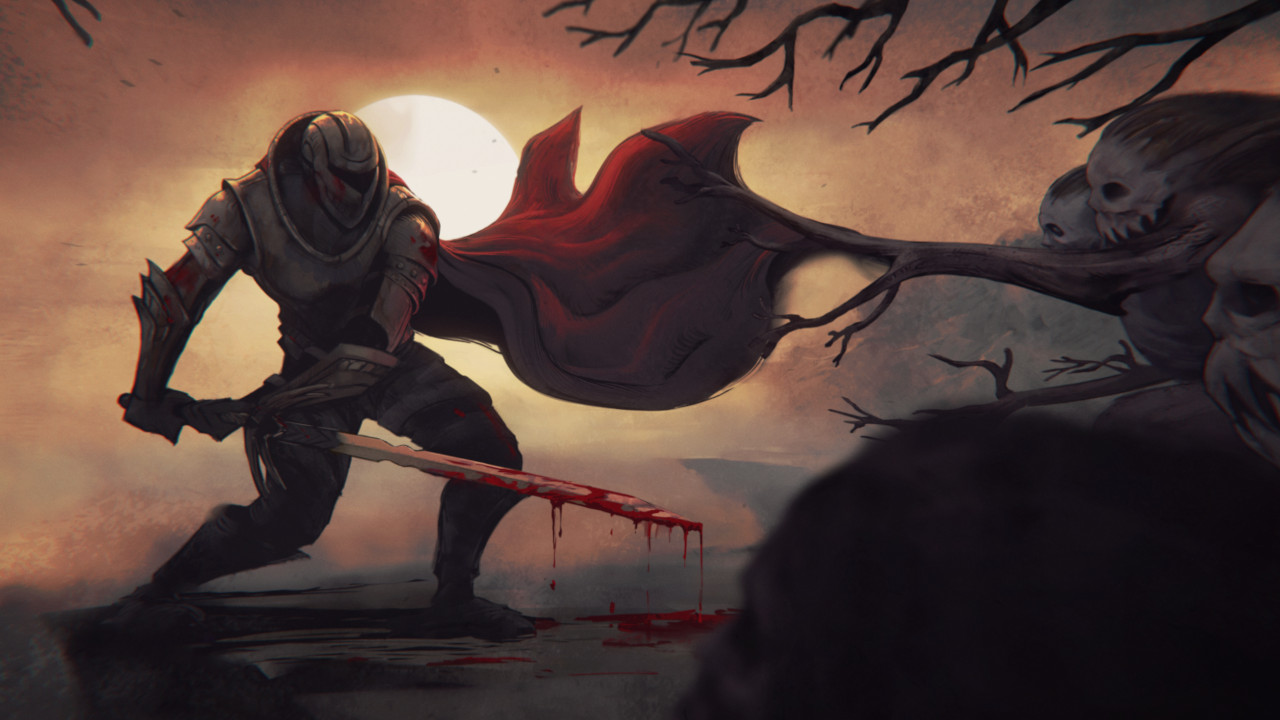 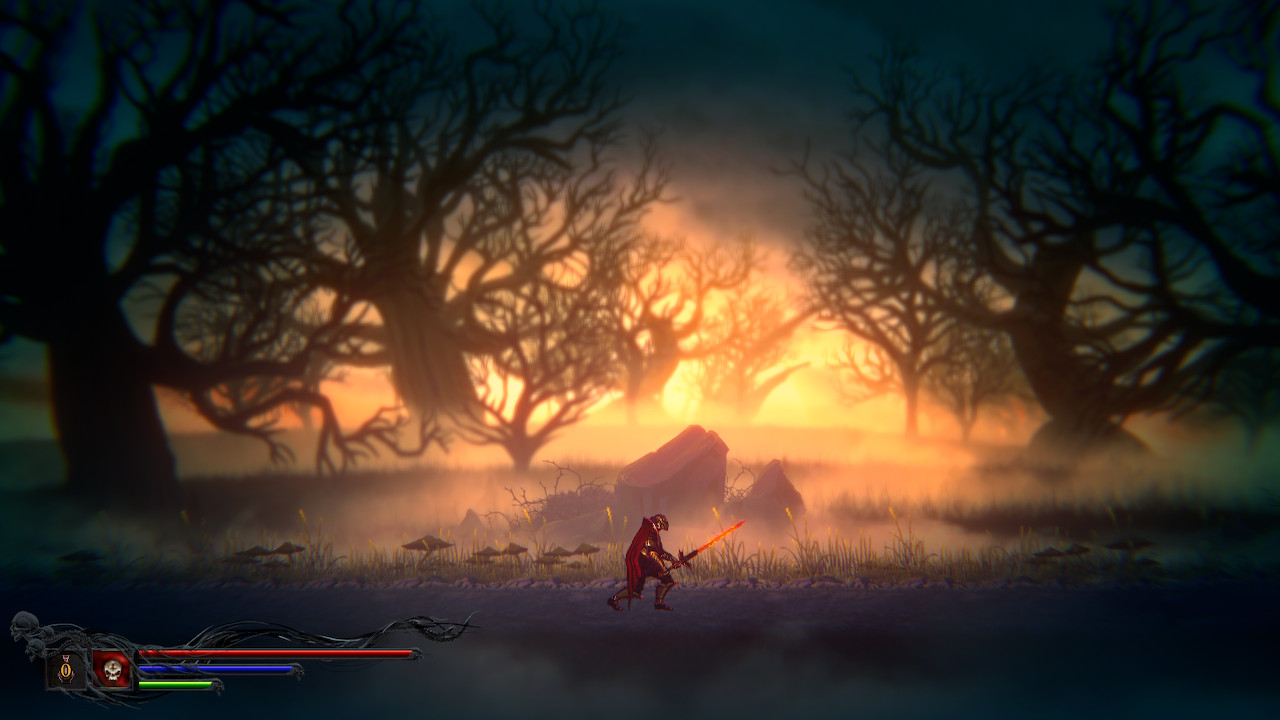 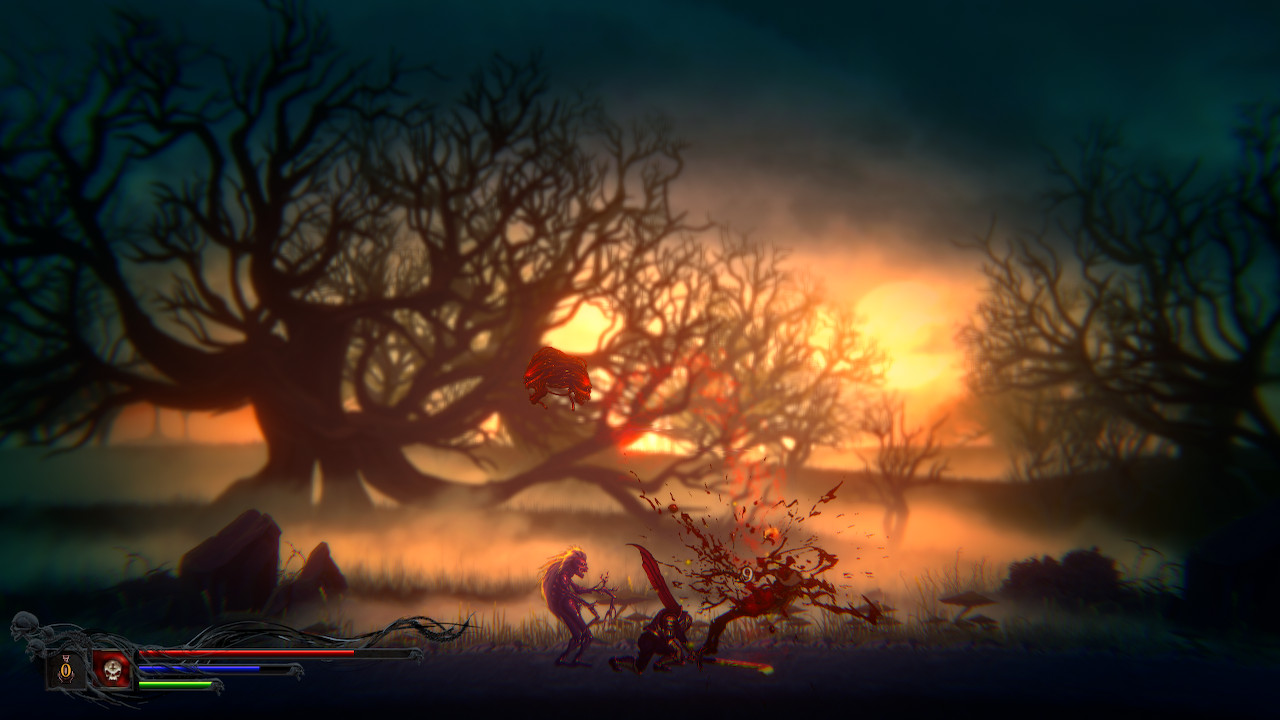 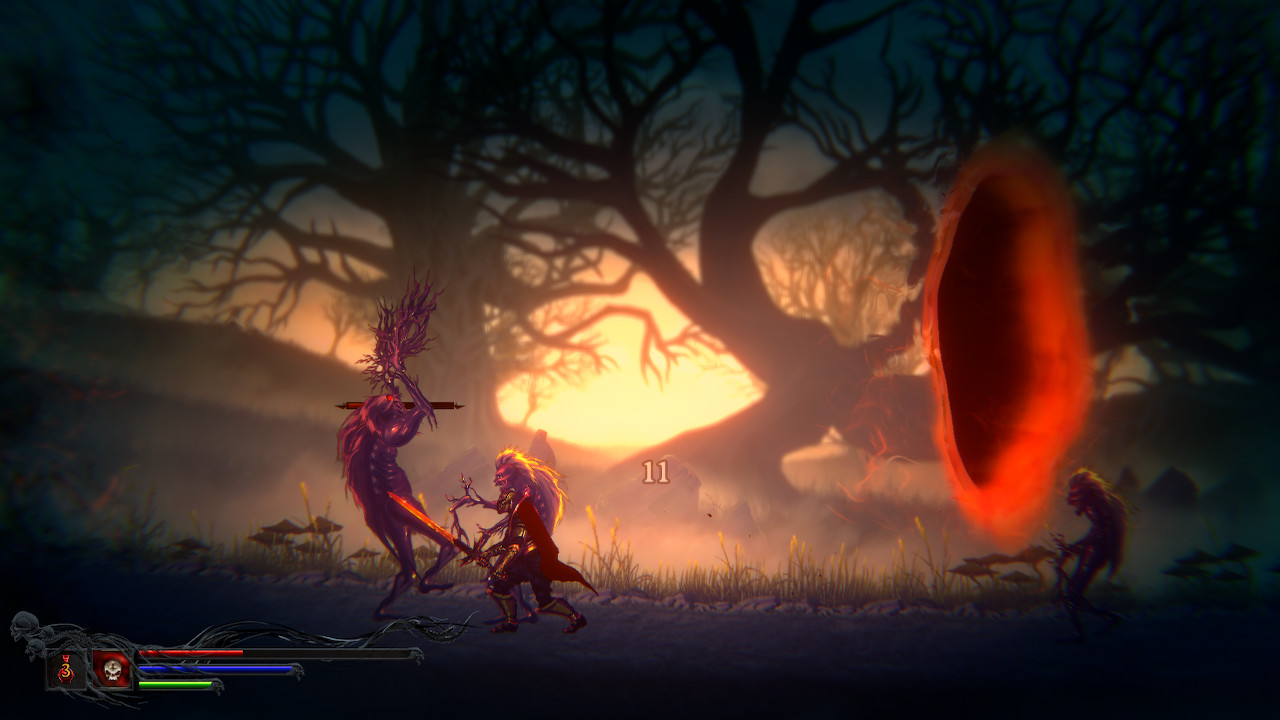 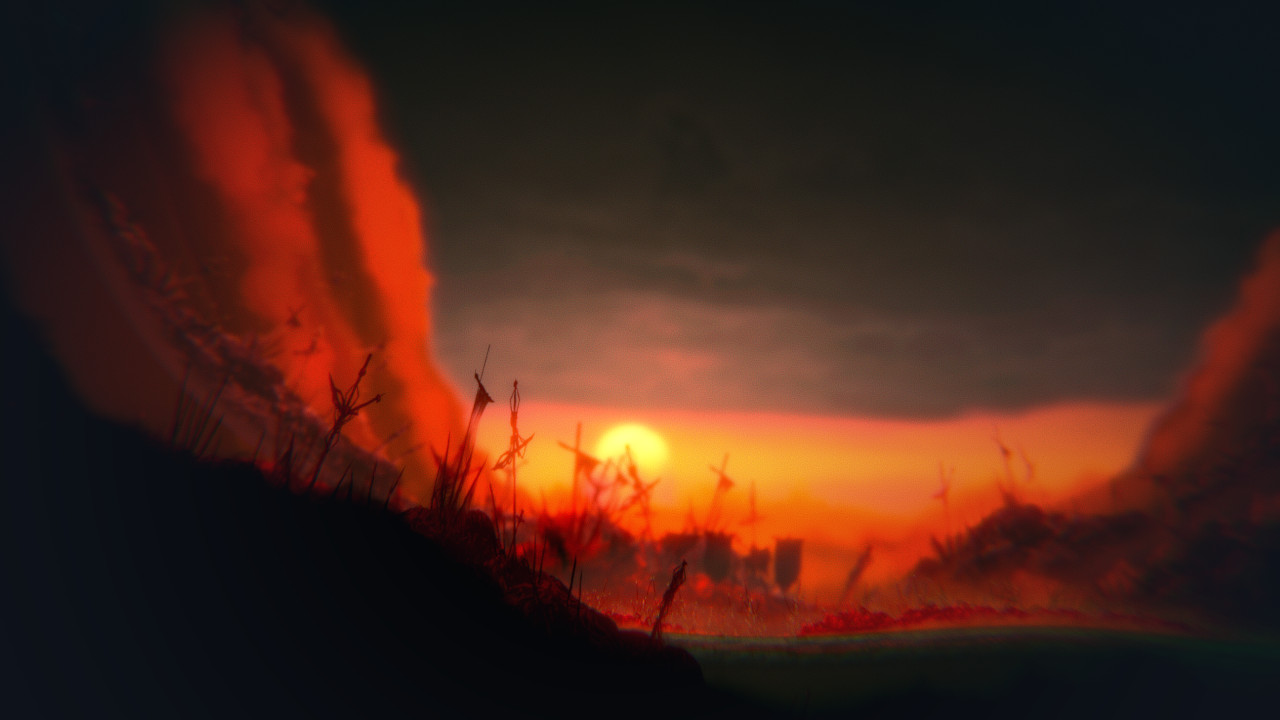 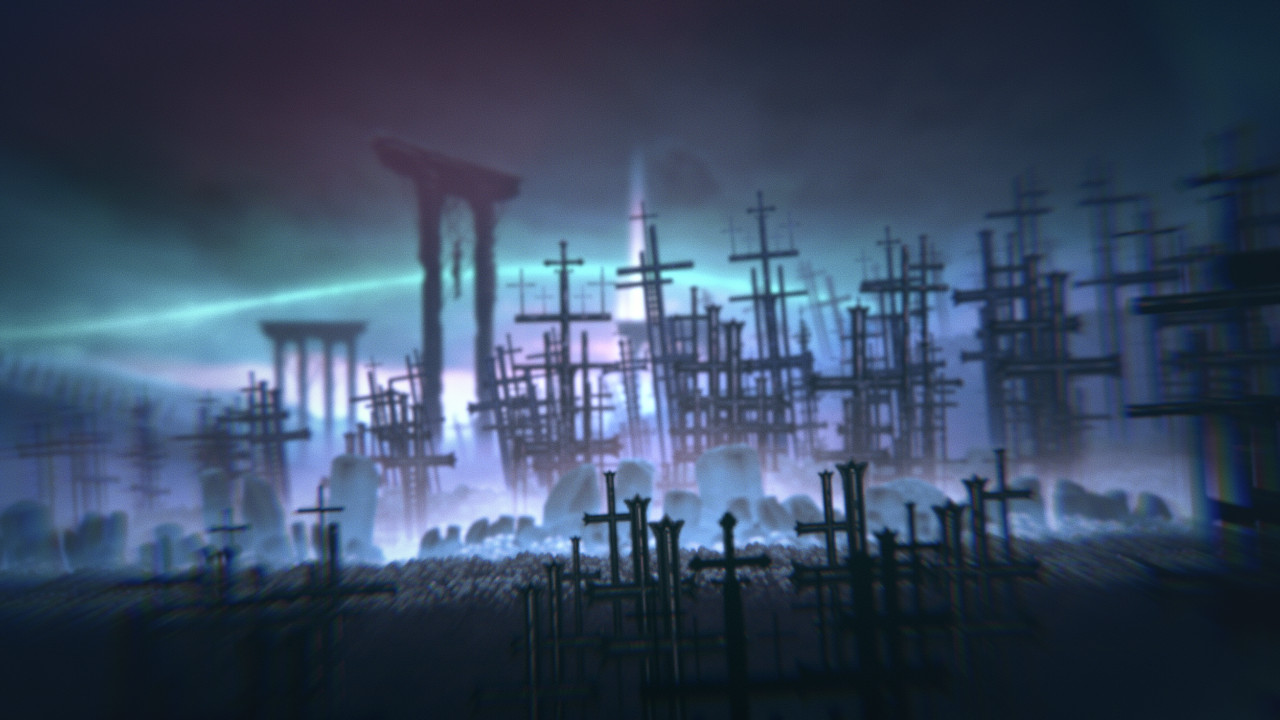