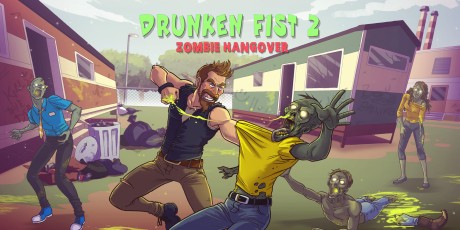 The inebriated antics of Drunken Fist are back with brutal vengeance as you take the role of a hungover rocker in Drunken Fist 2: Zombie Hangover! Waking up in a city full of undead hordes, it’s your job to stumble through the streets pummeling zombie opponents with the fearless inhibition that only a drunken stupor can provide.

Filled with blood, gore and loss of limbs depicted in light-hearted low-poly style, Drunken Fist 2: Zombie Hangover is a whimsical take on survival horror, featuring physics-based beat ‘em up action and ragdoll takedowns that no sober player would take seriously. It’s time to drain as many bottles of alcohol as possible, find food to keep you standing and somehow muster a bit more combat prowess than your lumbering undead opponents. The occasional faceplant will be excused, of course.

• Survive a zombie apocalypse as a hungover rocker!
• Take down a wide variety of enemy types with unique behaviors.
• Collect bottles and food as you explore sprawling stages!
• Fall down a lot and keep getting back up for more.
• Urinate on opponents, on city streets or wherever you’re standing! 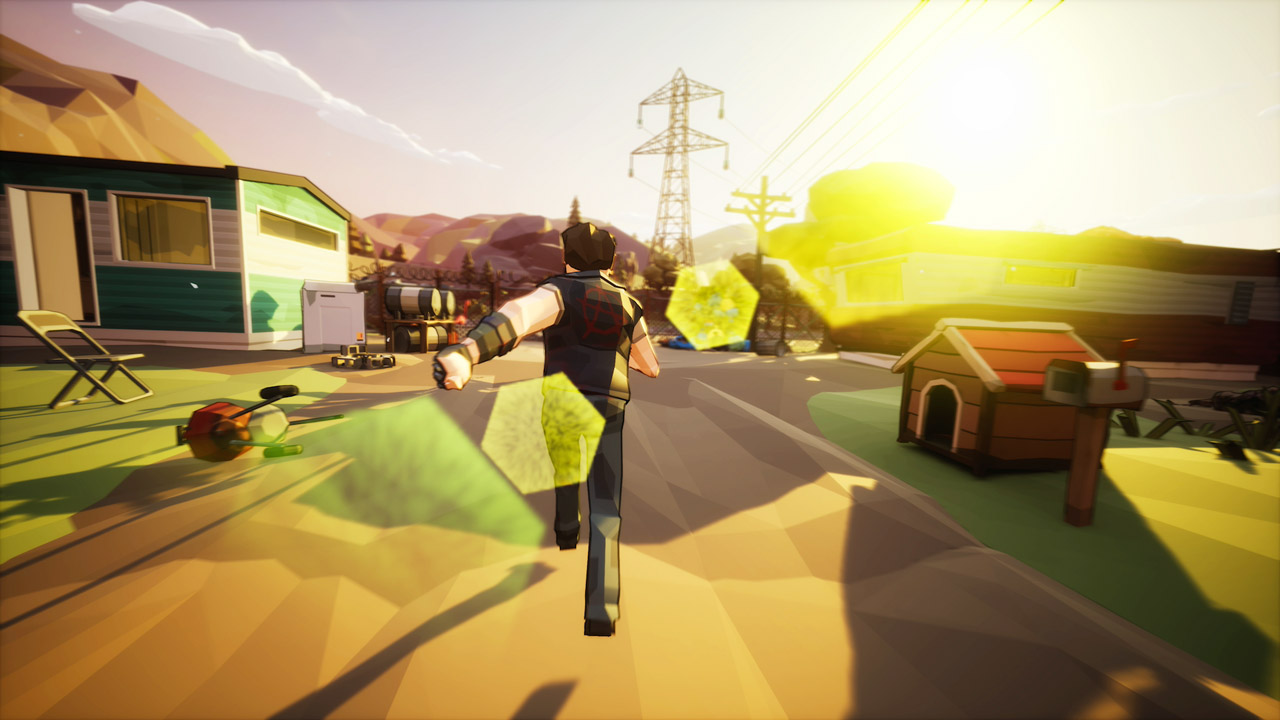 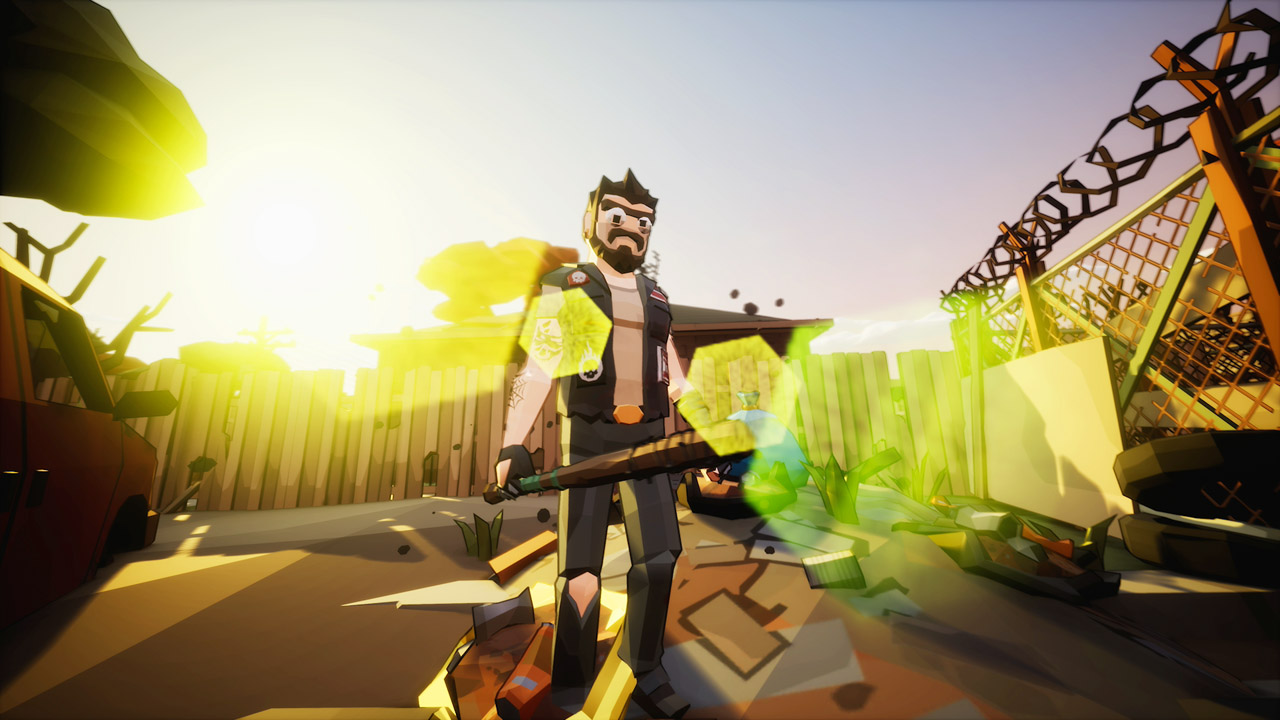 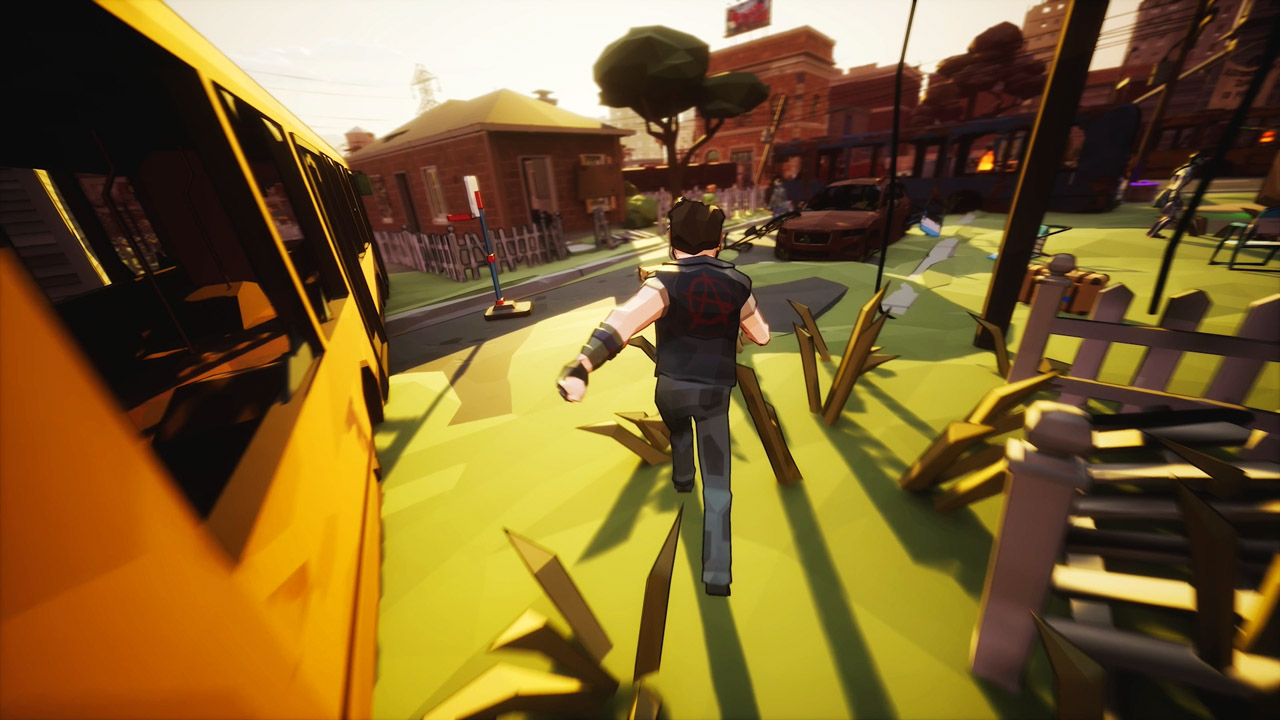 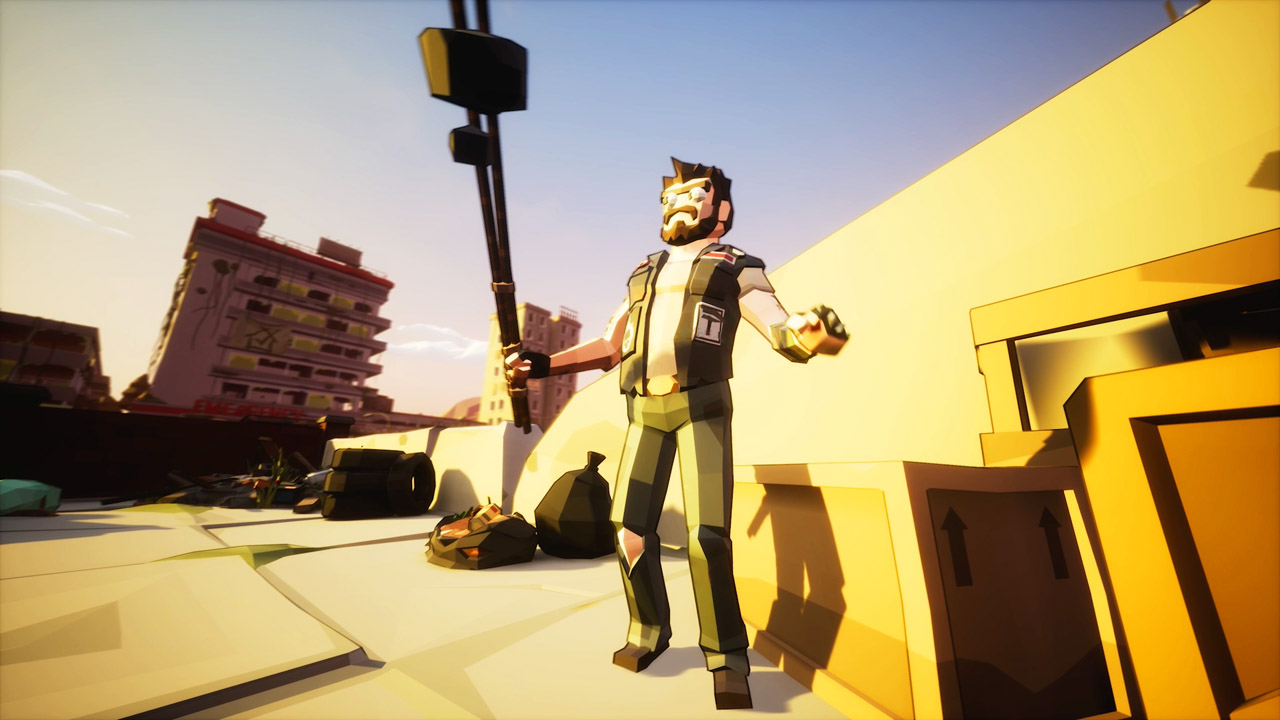 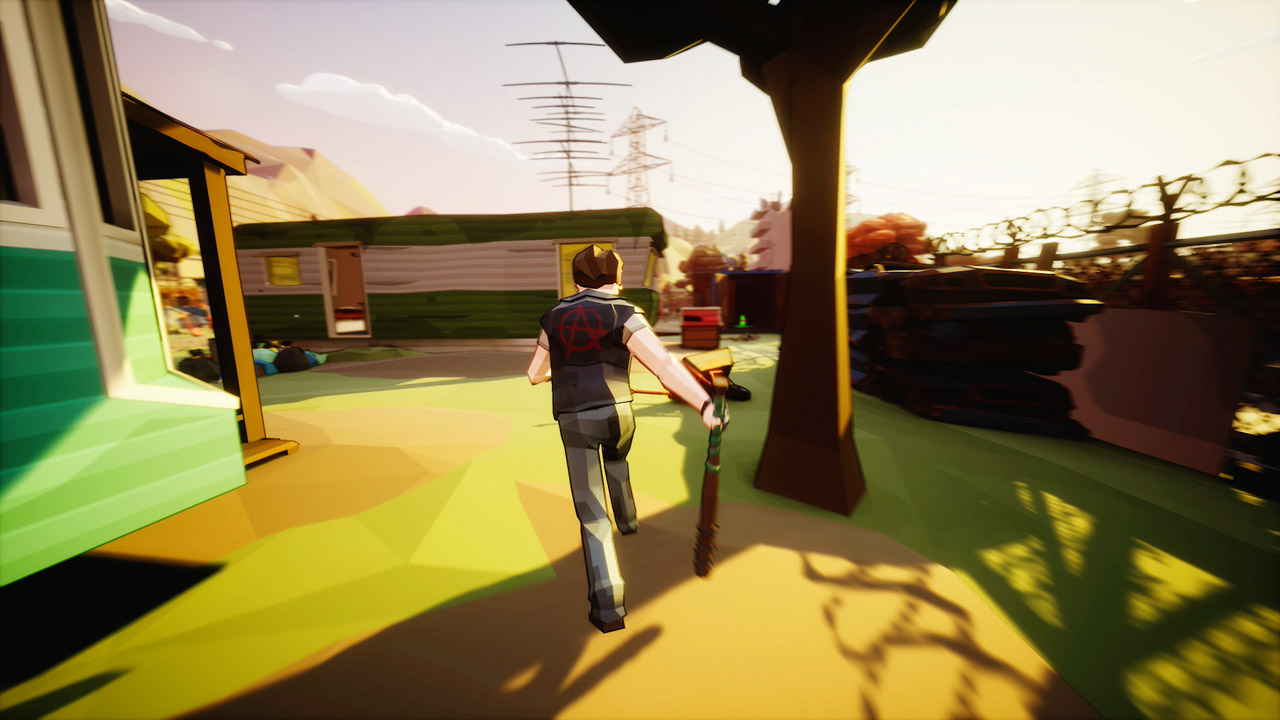 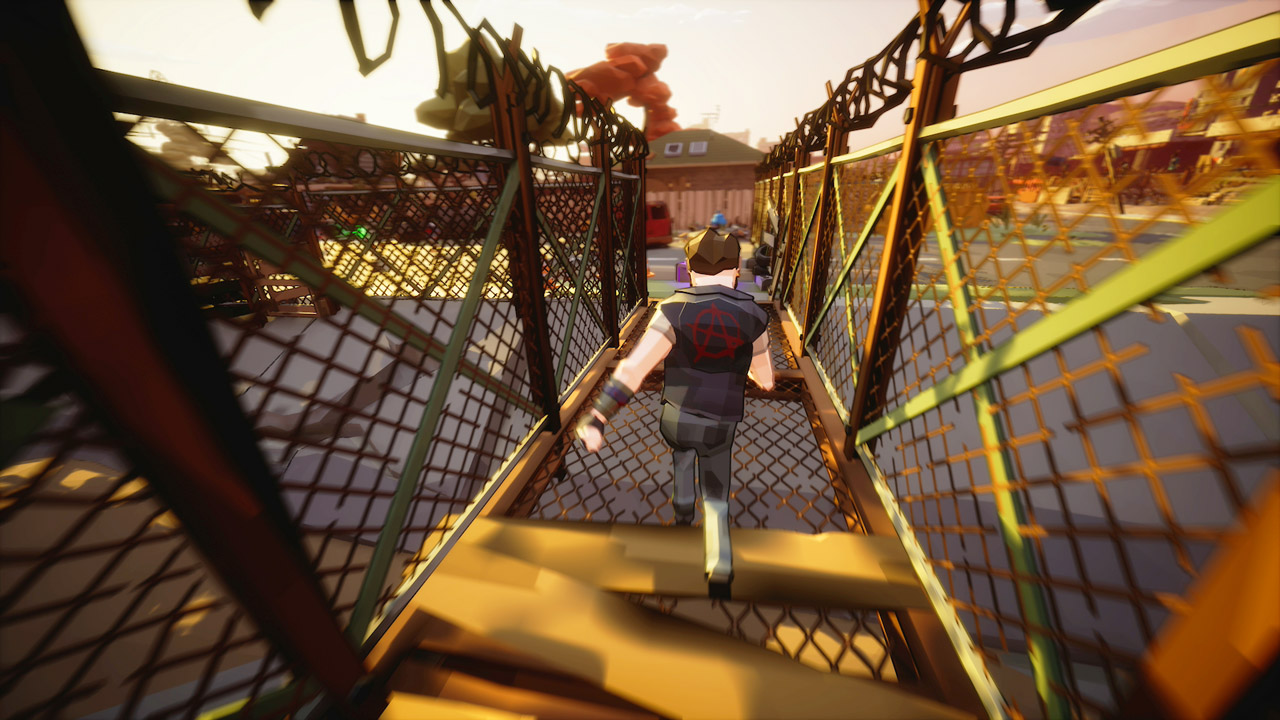