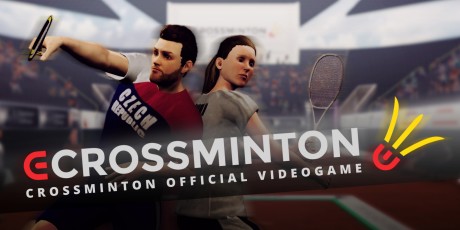 Sport videogame based in crossminton, an emerging racquet sport where the players play in two separated fields without net and using a custom flyer and racquets. It can be played as single 1 vs 1 or doubles 2 vs 2.

We are collaborating with the ICO (International Crossminton Organization) and international players to recreate the most realistic crossminton gameplay.

More details on the official game page of eCrossminton ... 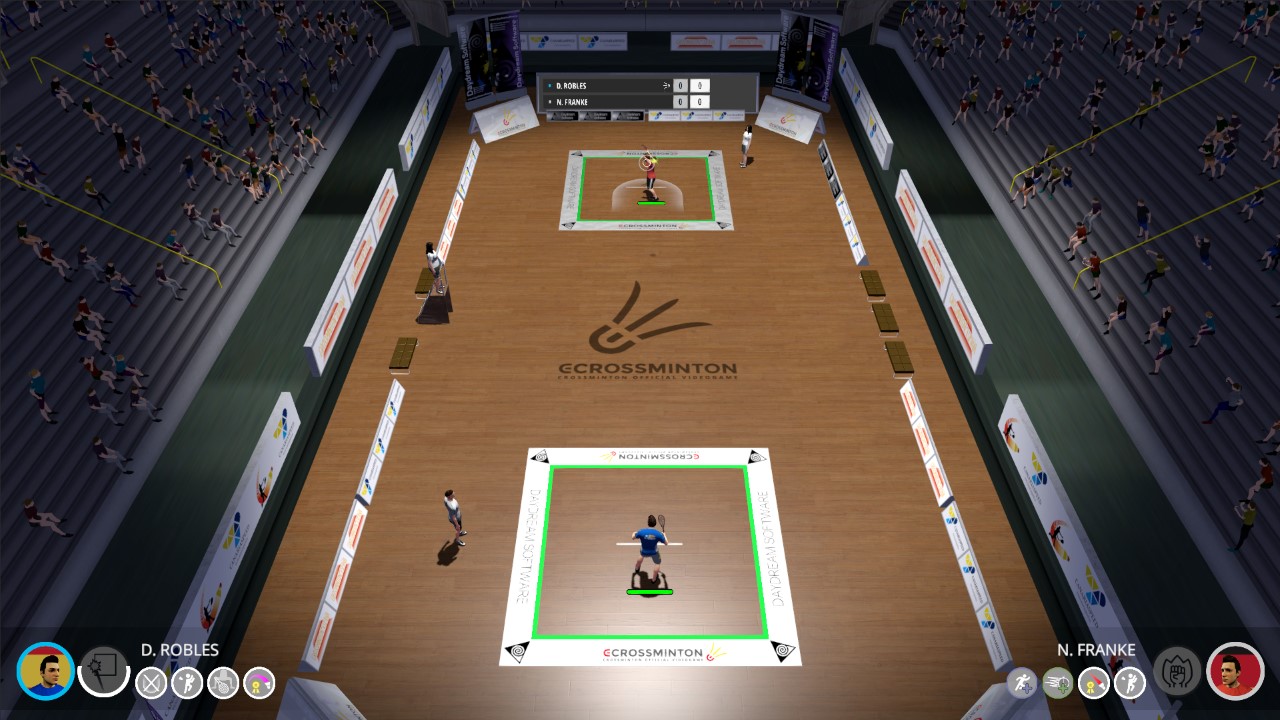 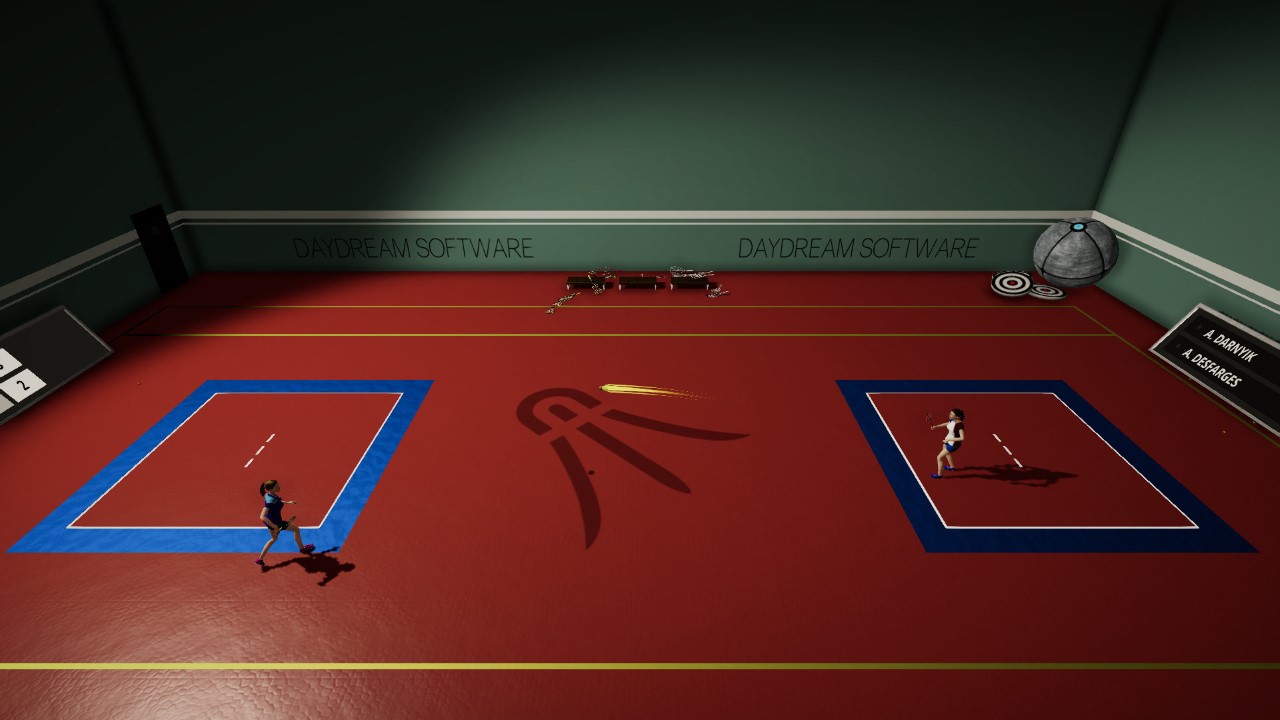 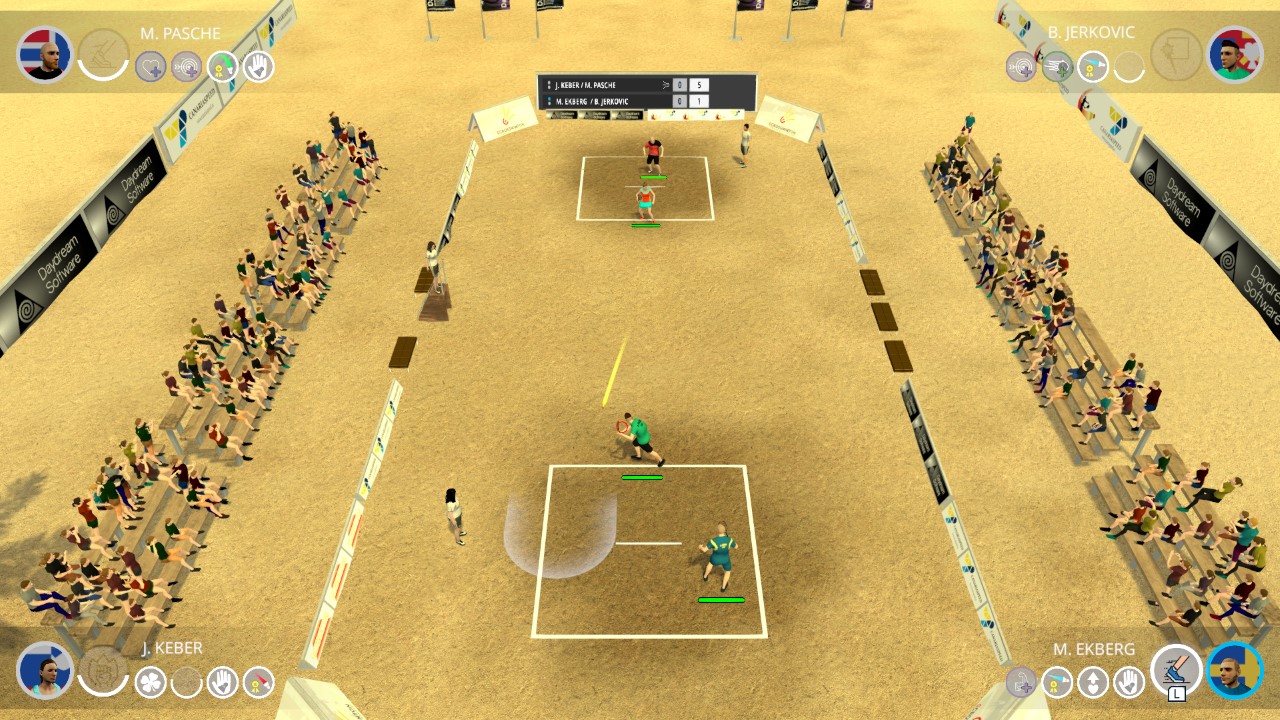 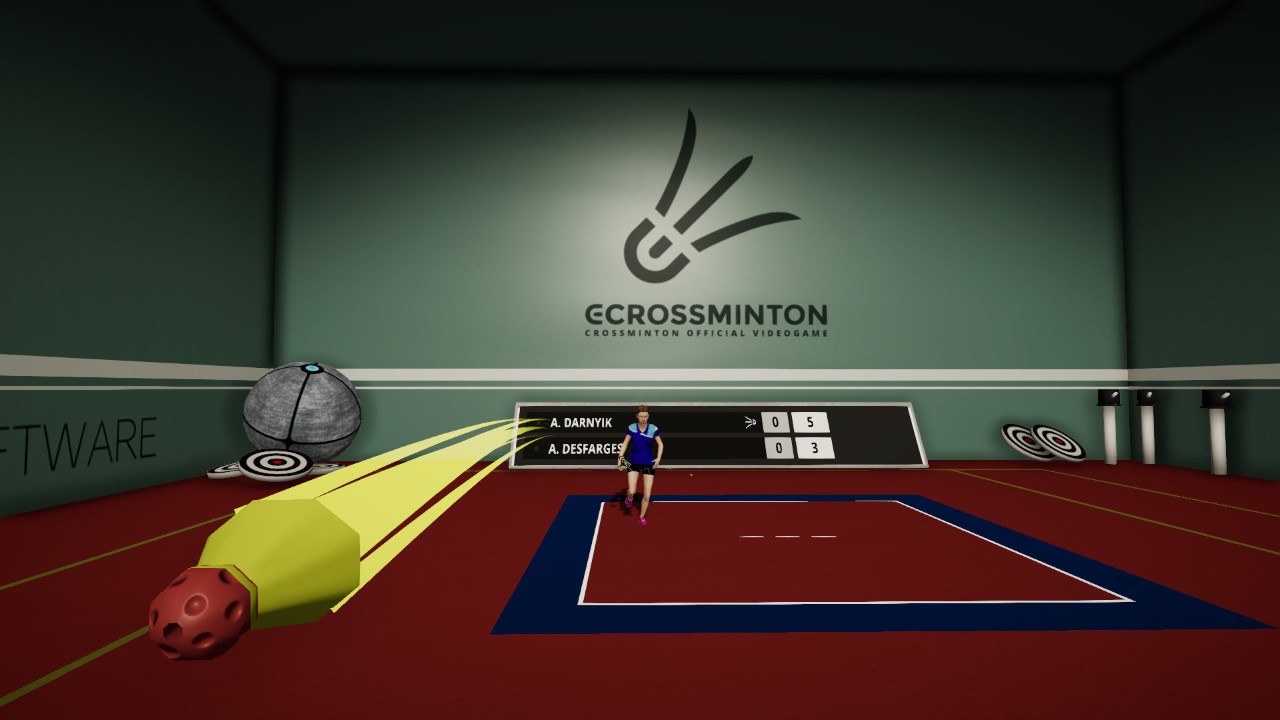 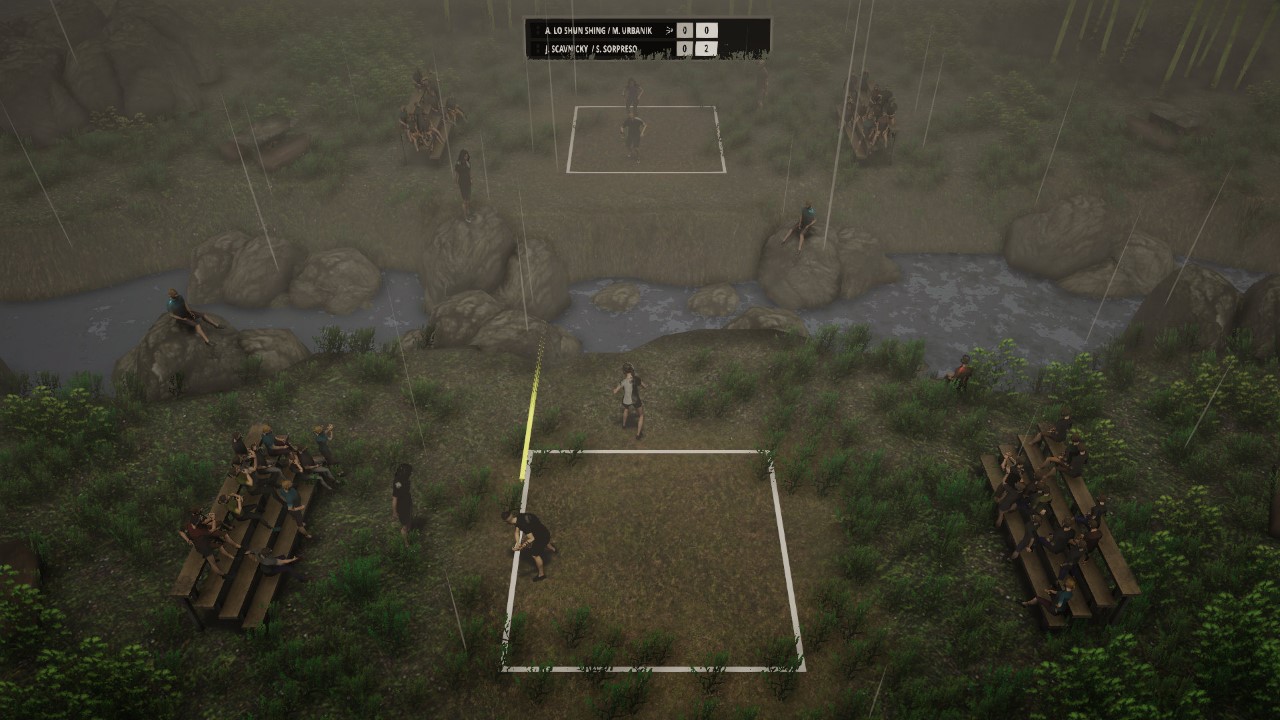 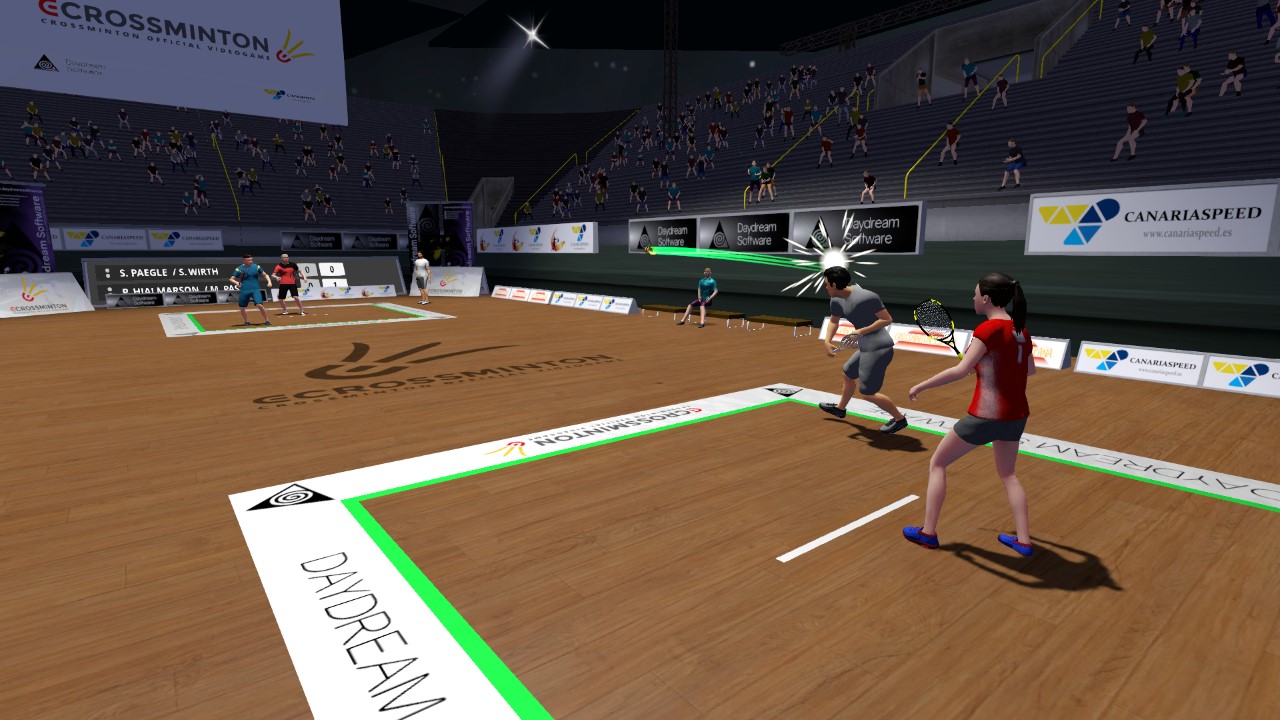