Elevator Action Returns was originally released as a 2D side-scrolling shooter game by Taito in 1995. This game is a reproduction of the home console version released by Bing in 1997.

Select one of three special forces members—Kart Bradfield, Edie Burret, or Jad the Taff—then start the game. Grab data from all the red doors, then escape the stage.

When every stage has been cleared, players will also be able to play the first game in the series, Elevator Action (single player only).


◆Tips
Press the shoot button near an enemy to start close combat with bare hands instead of shooting. Make continuous attacks by pressing the shoot button twice when playing as Kart, or by pressing the shoot button then immediately pressing the jump button when playing as Edie or Jad. The score is doubled when an enemy is defeated with unarmed attacks.
There are many targets to shoot on each stage. Some items are hidden, and some roll and damage enemies. Points can also be scored by breaking items in stages, so break many items. Destroying fluorescent lights or switchboards will put out the lights on a floor for a period of time, during which points scored are doubled.
Elevators can be used for movement, as well as attacks. Throw a sub-weapon in an elevator, then move it to make a remote attack on an enemy, or use the elevator to crush enemies. Be careful, as it's also possible to harm the player character.


◆Convenient features and option settings only available in S-Tribute
・Rewind
Rewind gameplay a by certain amount of time and resume.
・Slow Mode
Slow game pace down with a single button press.
・Quick Save/Load
Save game state at any point.
・Unlimited Credits
The limit on the number of continues can be disabled, allowing for infinite continues.
・Stage Select
The game can be started from any stage.
・Increased Healing
Increase the amount of damage healed by obtaining healing items.
・Lives
Player character lives can be increased up to 9 lives.
・Sub-Weapon Buttons
Sub-weapons are normally used by pressing the shoot button and jump button at the same time, but this can be set to any other single button.
・Changing the amount of damage
You can change the amount of damage you'll get when the enemy hits you.
・Keeping the same weapon
You can keep your machine gun or rocket launcher if it still holds bullets on to the next level.
・Scan Lines
Mimics the nostalgic CRT monitor display.


◆S-TRIBUTE
Reprints of classics produced and developed by City Connection with the Zebra Engine during the Saturn era.
Play a variety of titles with improved controls and new features. 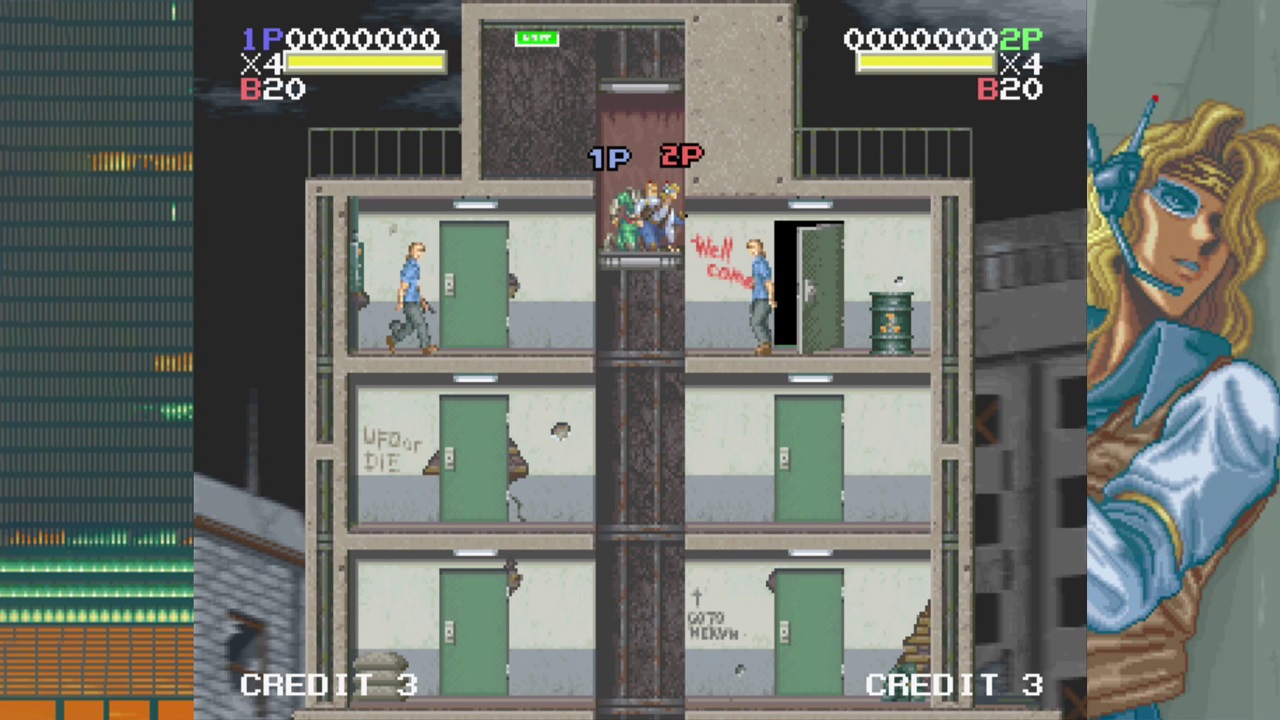 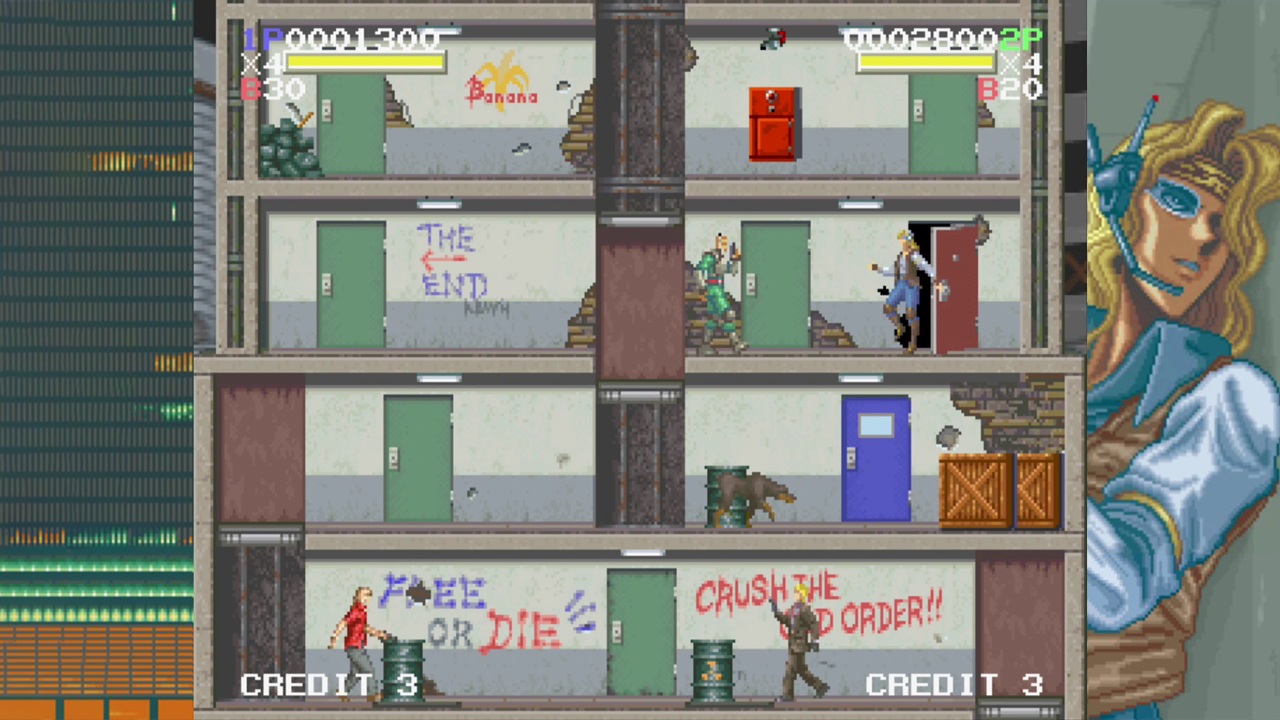 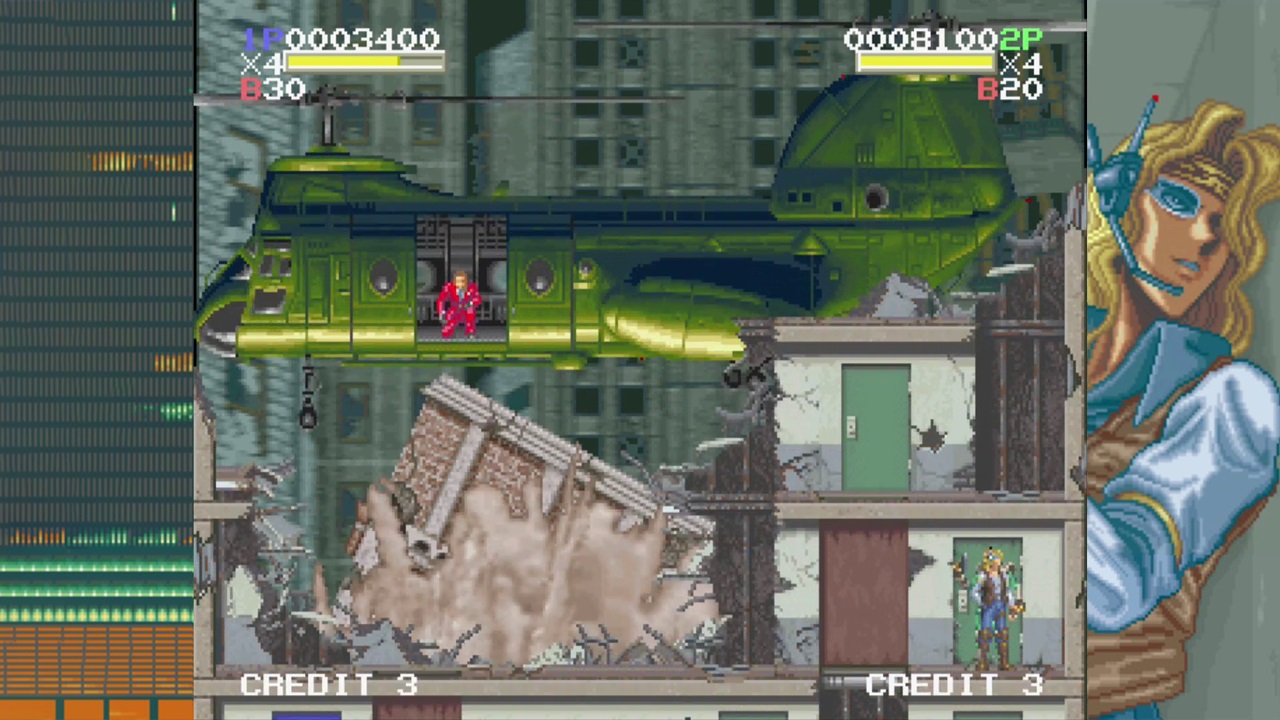 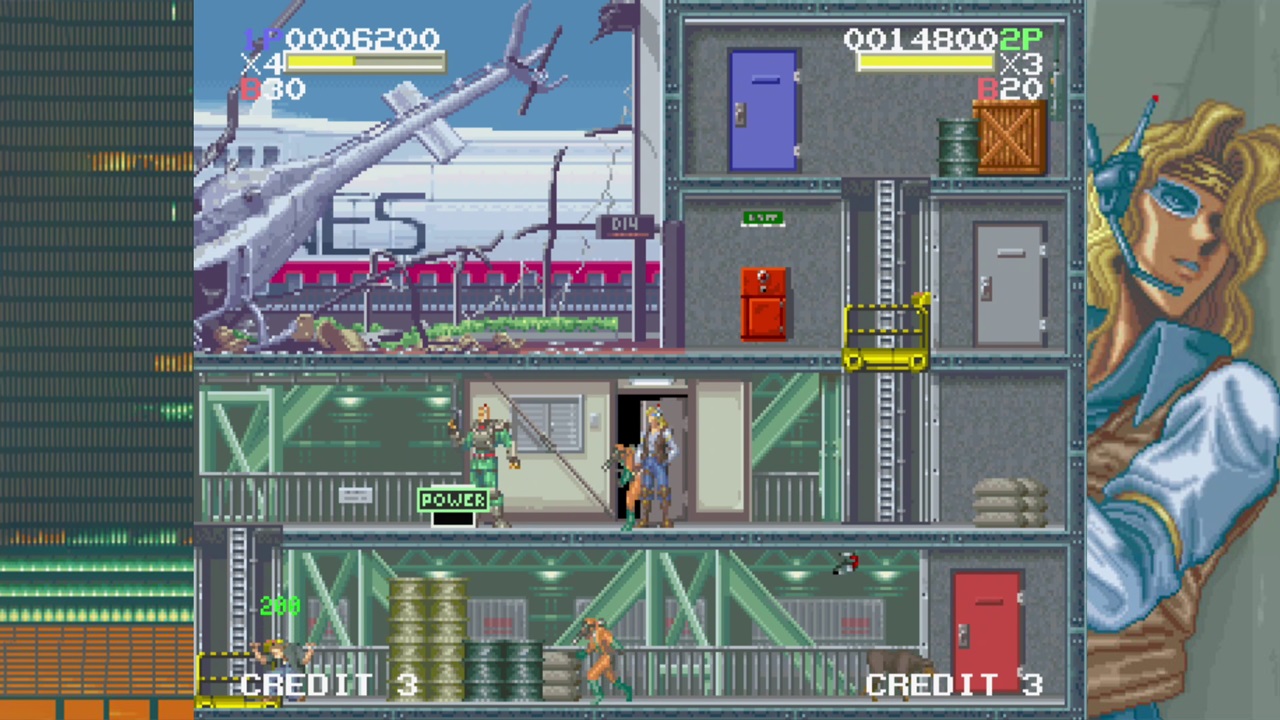 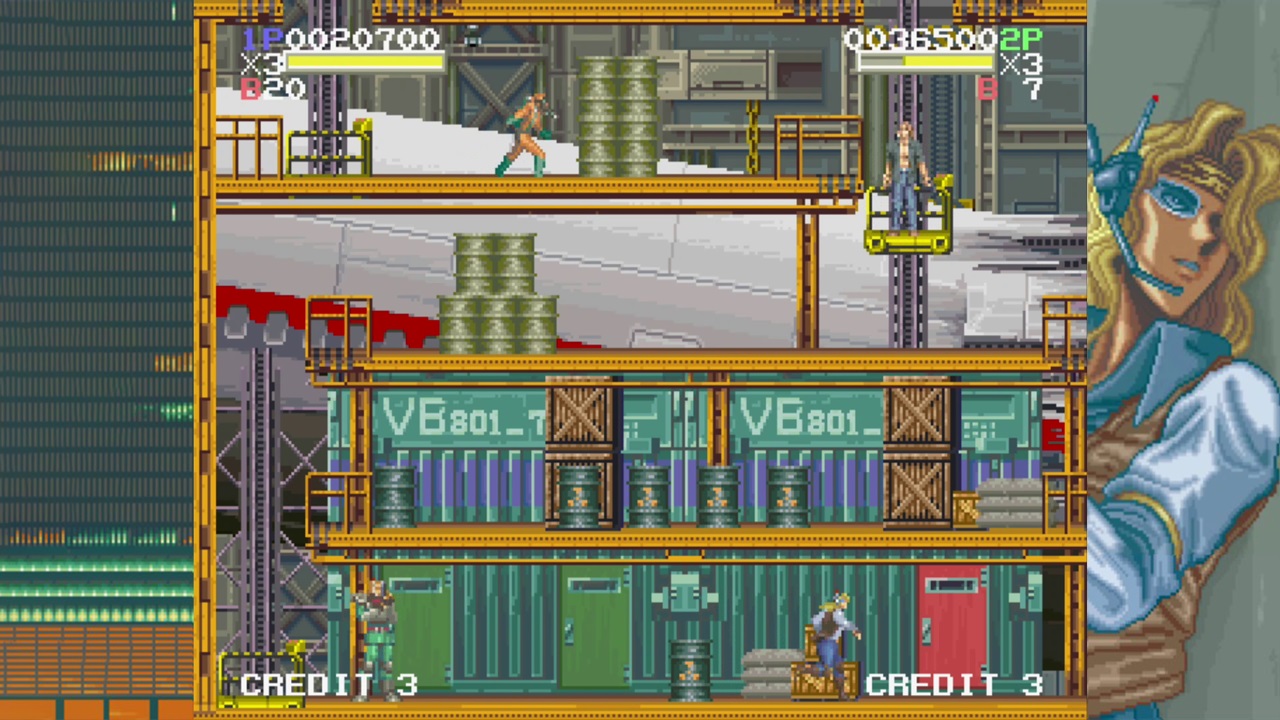