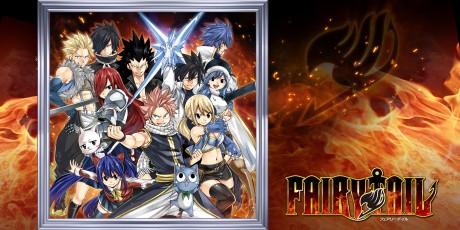 ■Play as powerful mages from different guilds
A total of 16 playable characters!
Various characters from guilds other than "Fairy Tail" appear!
Also, the game includes an original episode.

■Magic battles, Fairy Tail style
Familiar moves from the source material such as Unison Raid and Extreme Magic can be performed!
There are also Unison Raids that are original to the game.

More details on the official game page of FAIRY TAIL ... 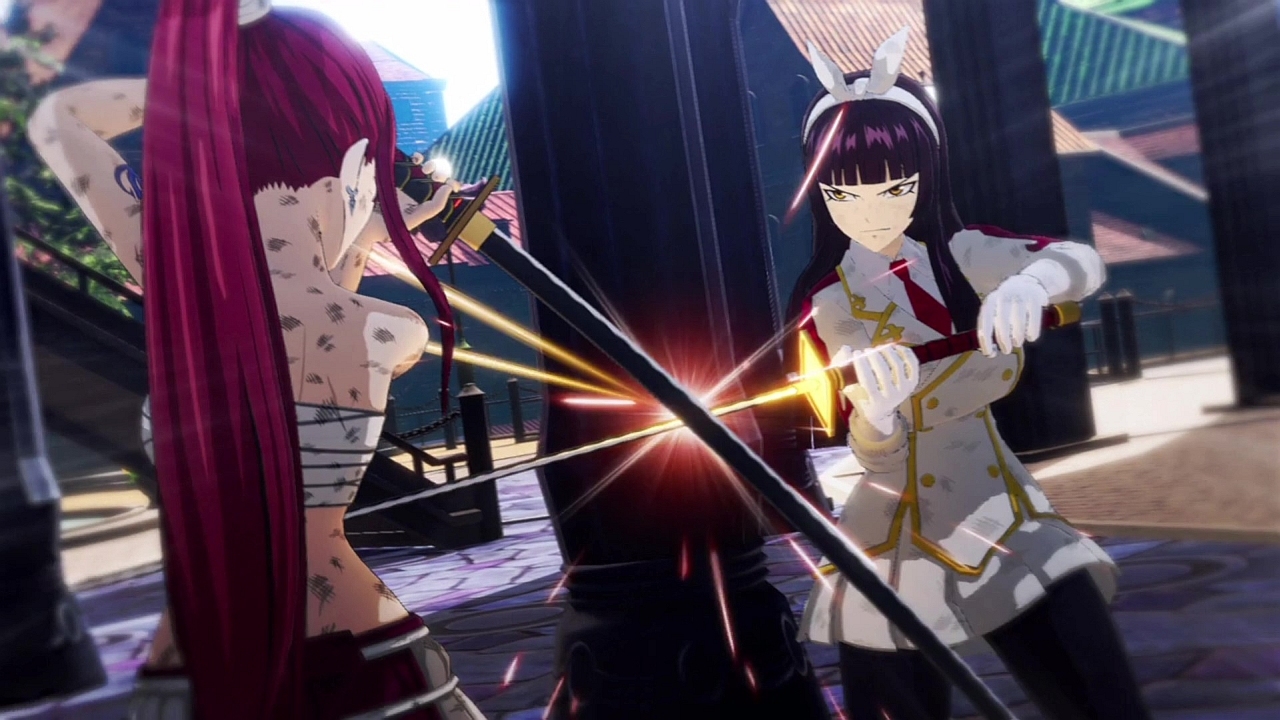 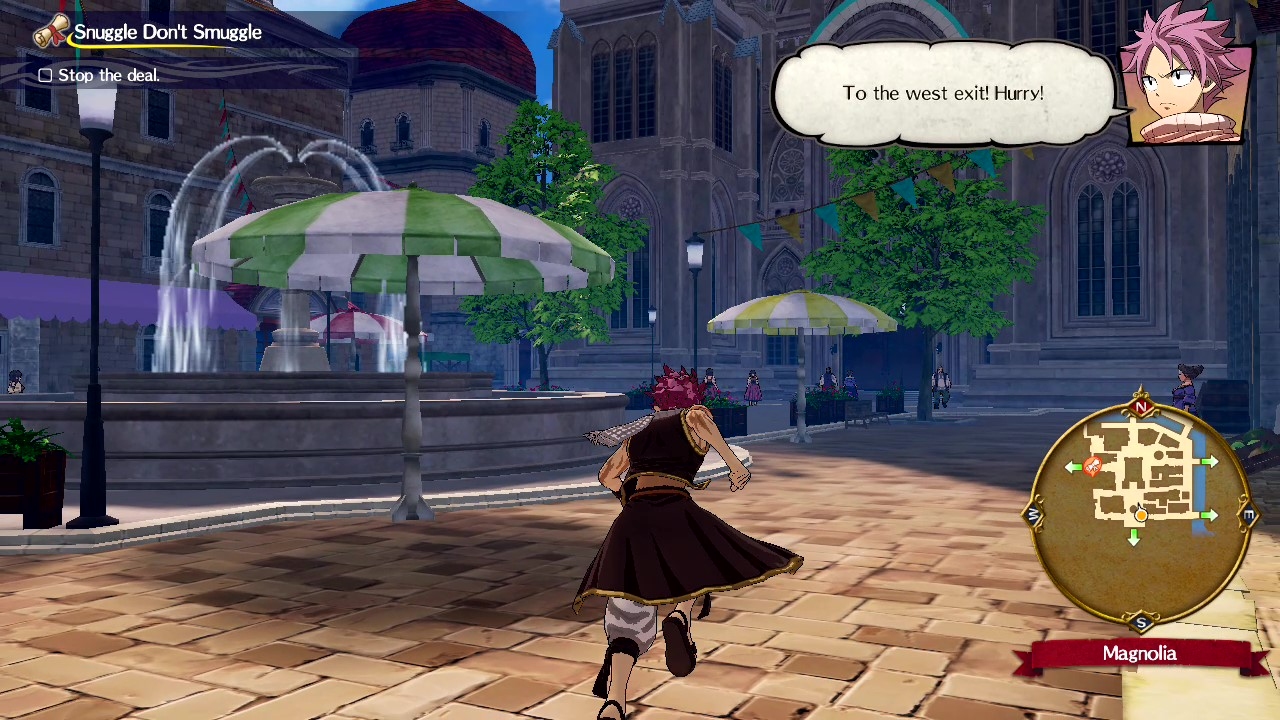 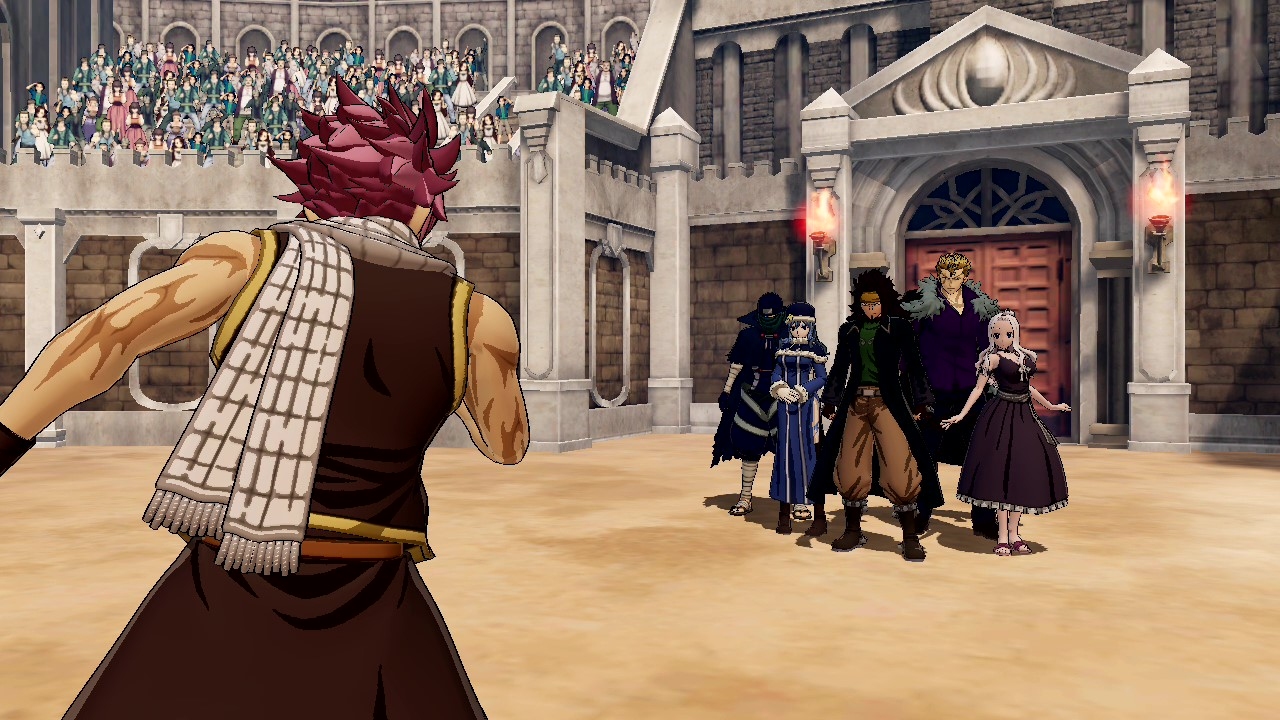 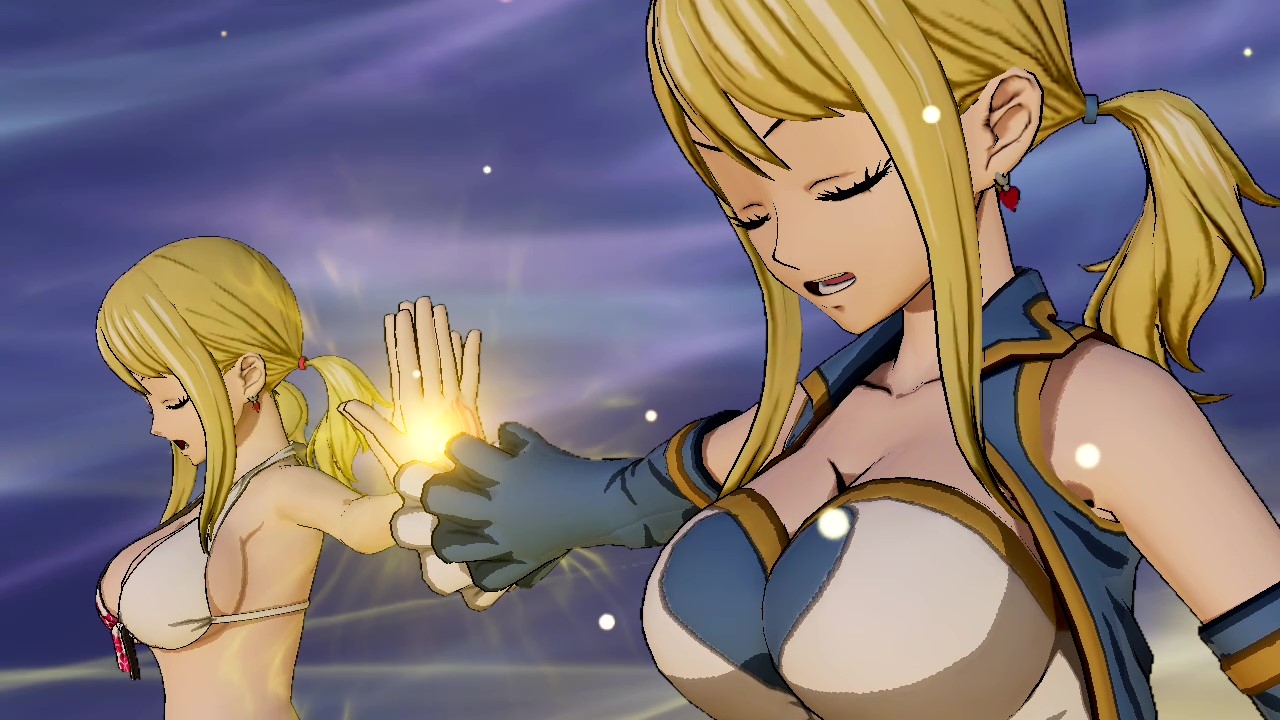 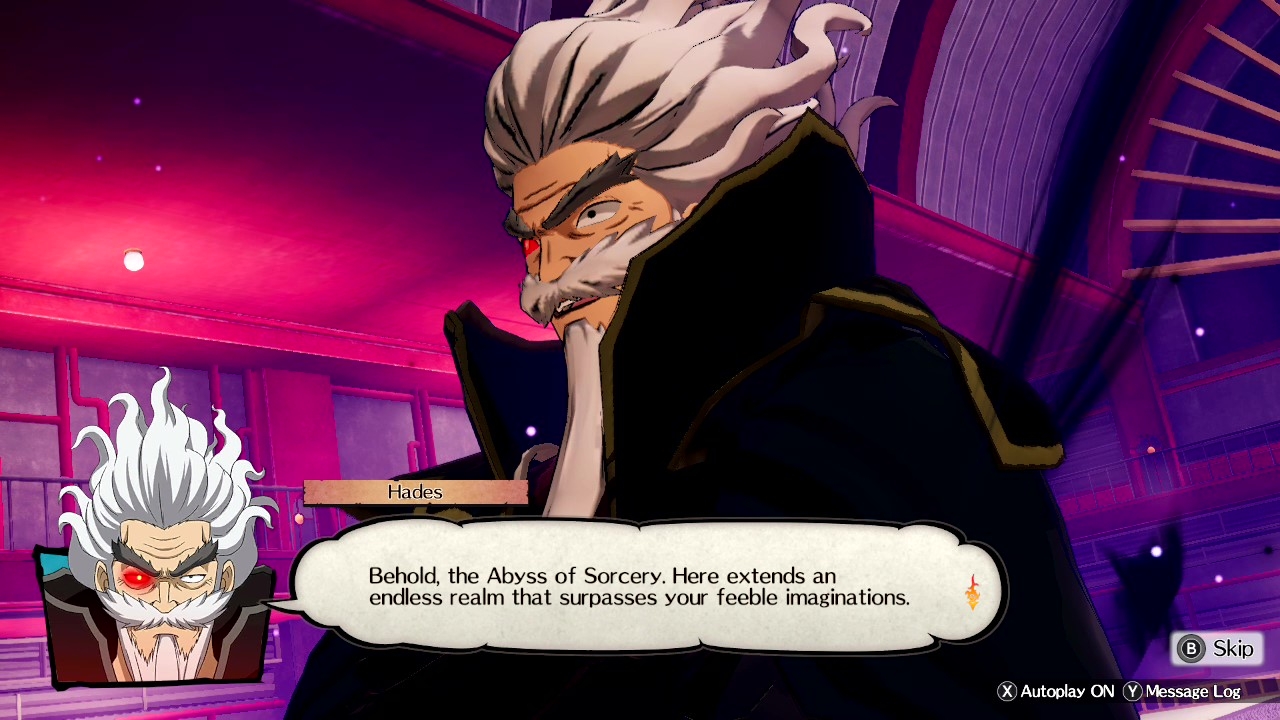