Final Vendetta is a hard-hitting action packed beat ‘em up for 1 or 2 players in the vein of classic arcade titles. Featuring stunning pixel art and a thumping soundtrack with exclusive tracks from Utah Saints! Brawl with bad dudes and tough girls as you fight through dangerous environments.

The notorious “Syndic8” gang are slowly taking control of the capital and have kidnapped Claire Sparks’ younger sister. Unfortunately for them, Claire will do whatever it takes to get her back and crush anyone who stands in her way! She teams up with her two friends (and housemates) - retired pro-wrestler Miller T. Williams and Duke Sancho, the streetwise bare-knuckle fighter. Together they must battle and brawl their way through the mean streets of London in a risky mission to reunite Claire with her sister.

Claire Sparks, a student and martial arts expert, who has become unwillingly embroiled in the rescue of her sister. Duke Sancho is a quick-witted, bare-knuckle fighter from London, earning his nickname after a brawl in the Duke of Wellington pub. Not forgetting the towering figure of Miller T. Williams; a Canadian ex-pro wrestler, controversially removed from competitions for use of excessive force. Together the three friends must battle their way through the streets of London on a dangerous journey to bring back Claire’s sister!

The gameplay mechanics are sure to go down well with fans of the genre, giving players a vast array of moves and the ability to block, run, dodge, strike downed opponents, and even perform juggle combos! Each character has a unique feel and move set that the player will have to master.

More details on the official game page of Final Vendetta ... 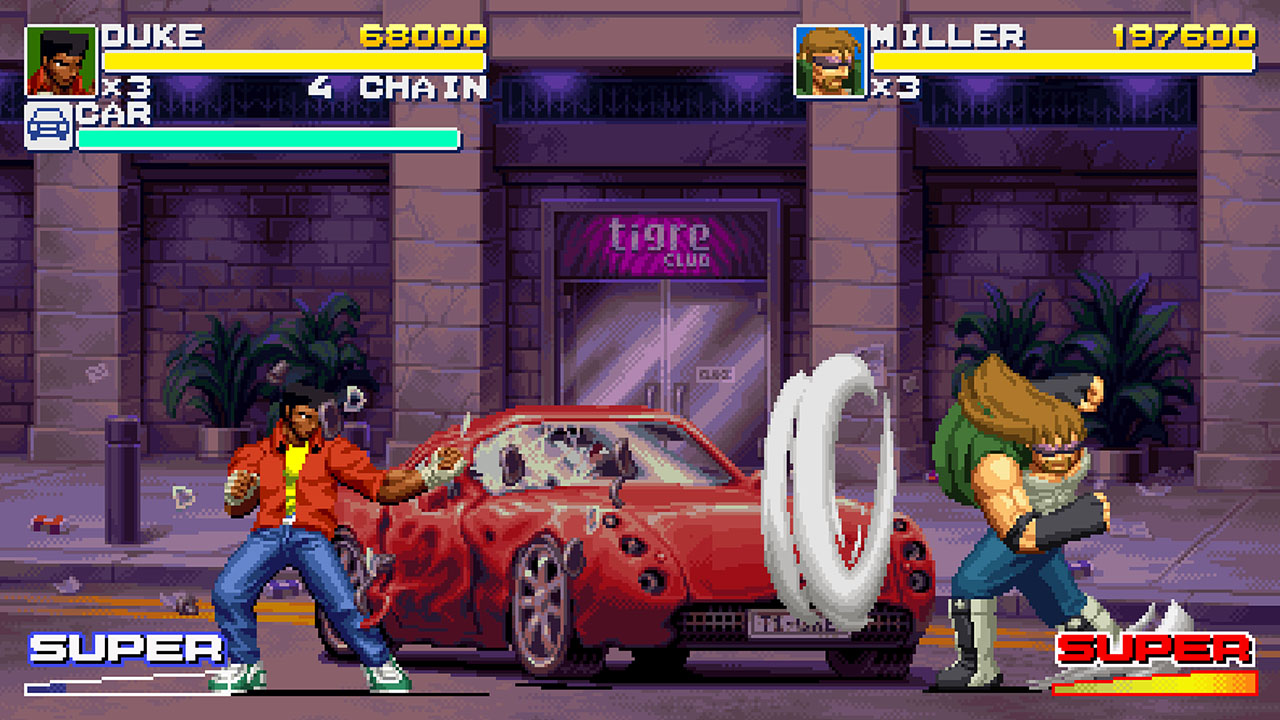 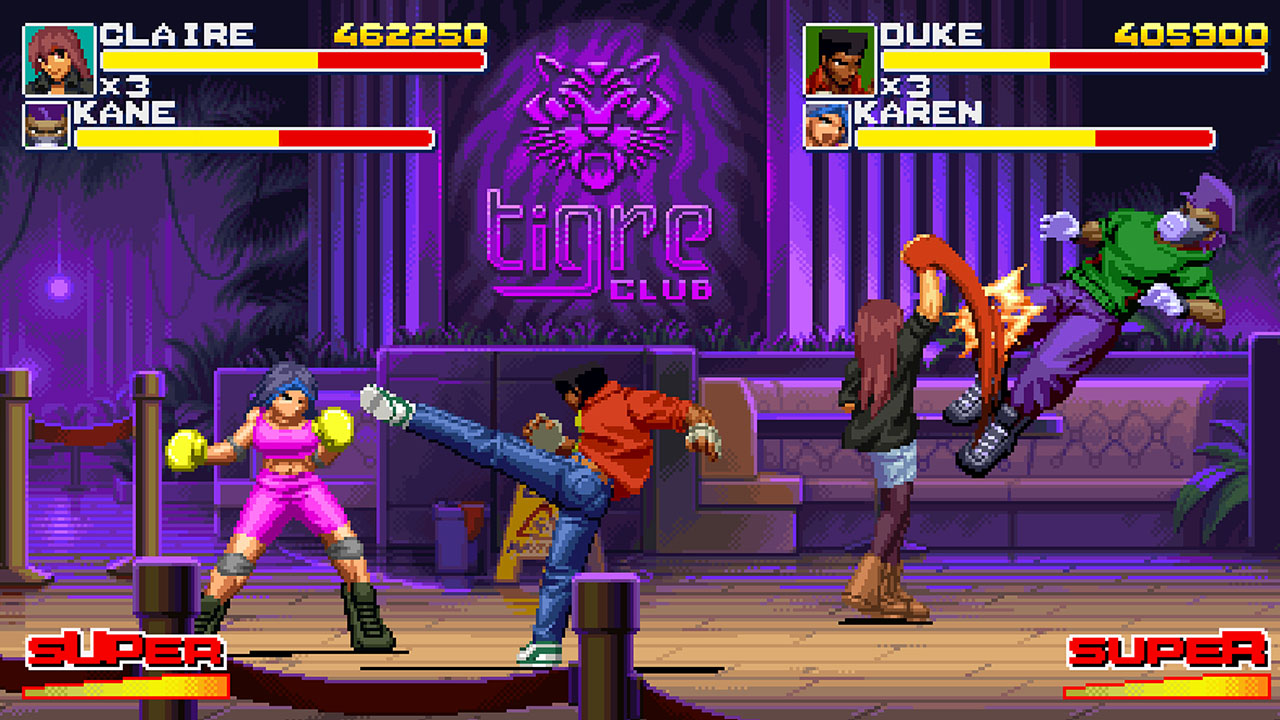 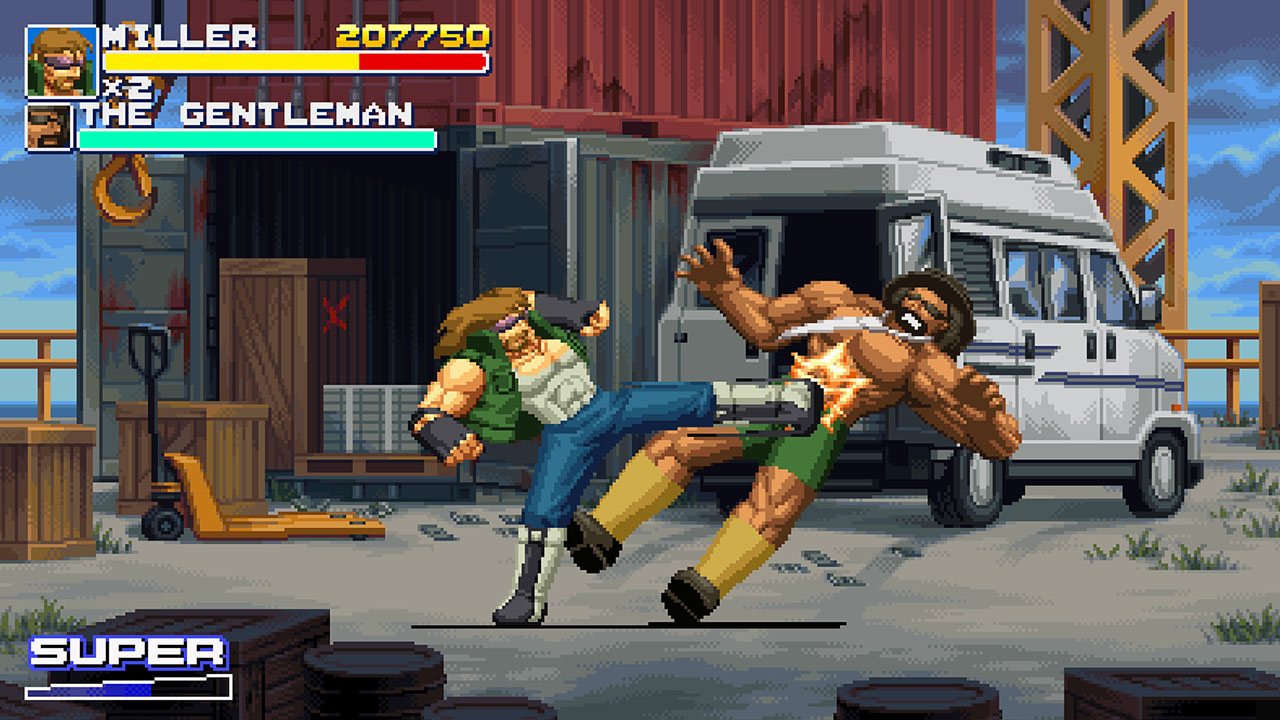 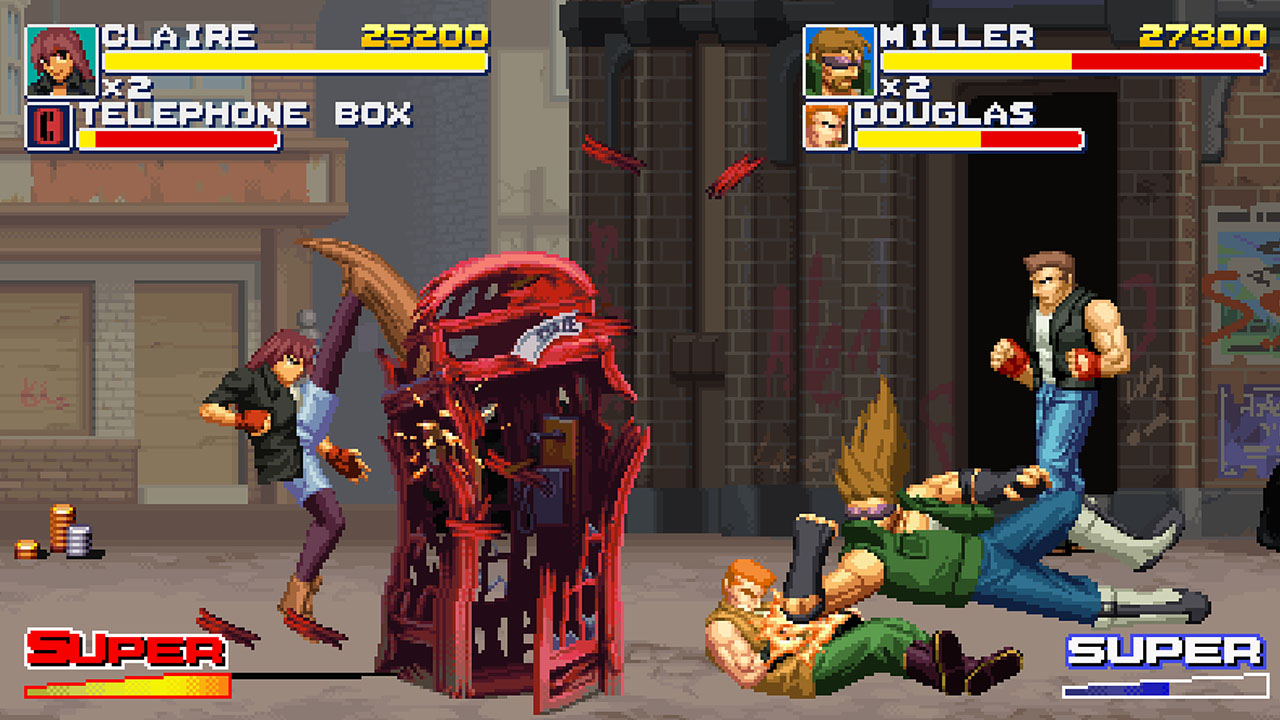 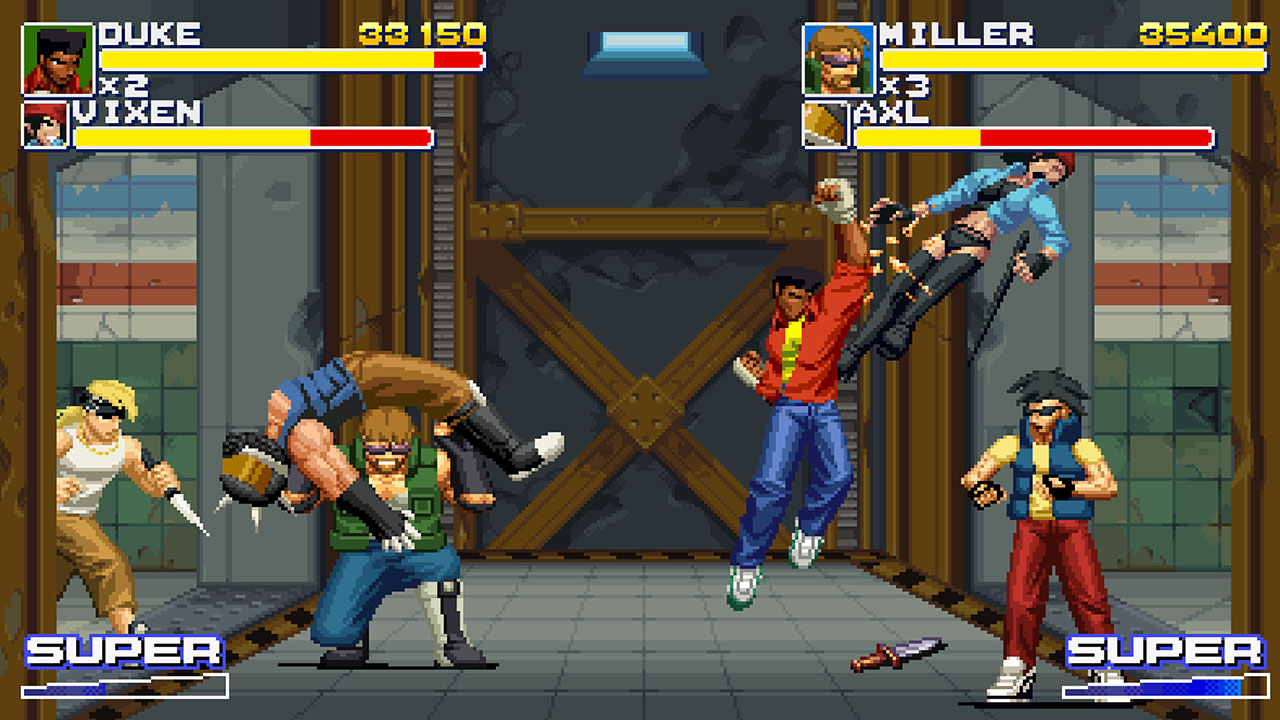 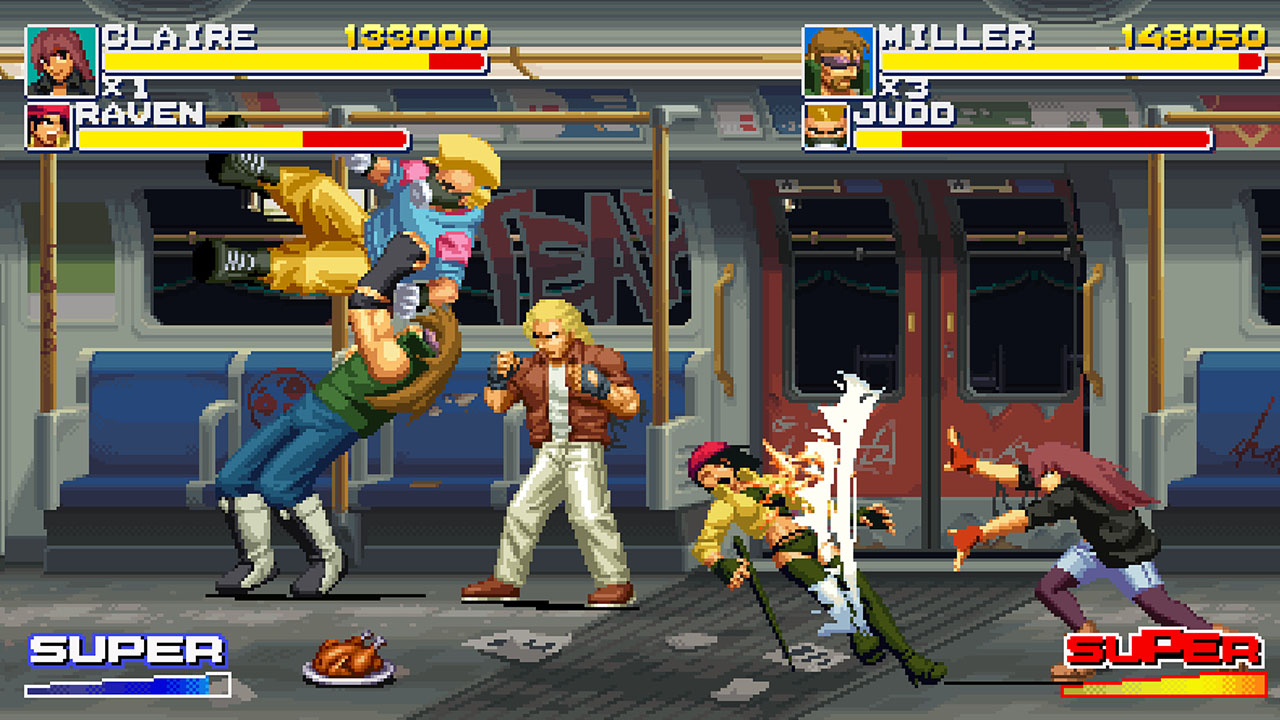