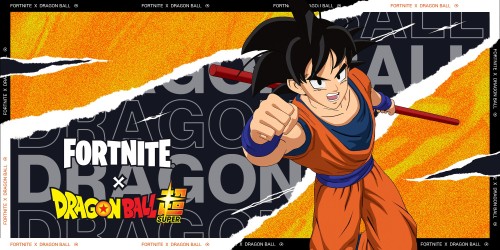 Fight in a cosmic war in Fortnite Chapter 2 Season 7: Invasion. Alien forces have infiltrated the Island while Doctor Slone leads the IO forces against them. Jump into battle by taking up both side’s tech: abduct your foes in a flying Saucer, blast enemies with the Rail Gun, create your own Alien in the Battle Pass, and more. As the Season progresses and the war escalates, new weaponry will be deployed and the battlefield will be shaken up. The battle for the Island begins now.

Jump in to be the last one standing in the free 100-player Battle Royale. Build huge forts. Outwit your opponents. Earn your Victory. Squad up together online with friends in the same room or around the world!

• BUILD & DESTROY - Shape the battlefield by building your own cover. Opponent hiding behind a wall? Take out their cover to get the edge.
• GEAR UP - Board the battle bus and drop in on your favorite zone. Gather resources, collect gear, and battle your opponents!
• SQUAD UP WITH FRIENDS - Team up online with your friends around the world or in the same room!
• WEEKLY UPDATES & EVENTS - Updates constantly fuel the fun with new gameplay modes, outfits, weapons and items.

More details on the official game page of Fortnite ... 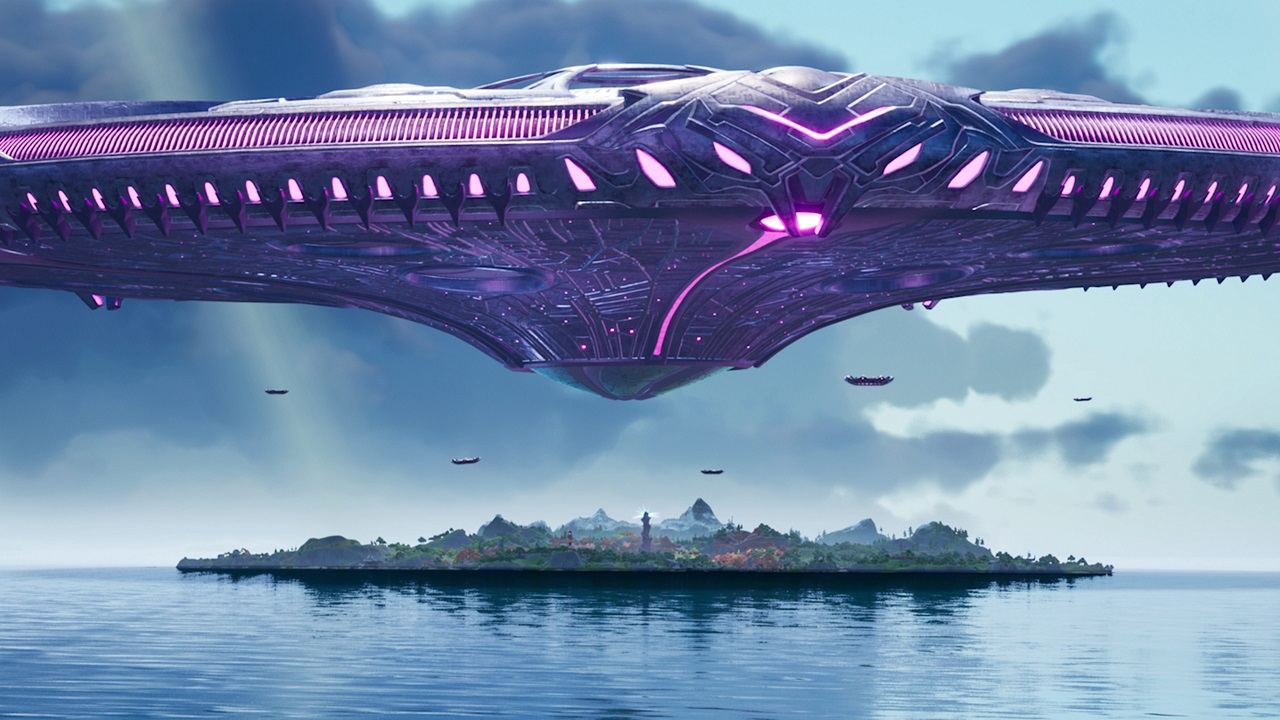 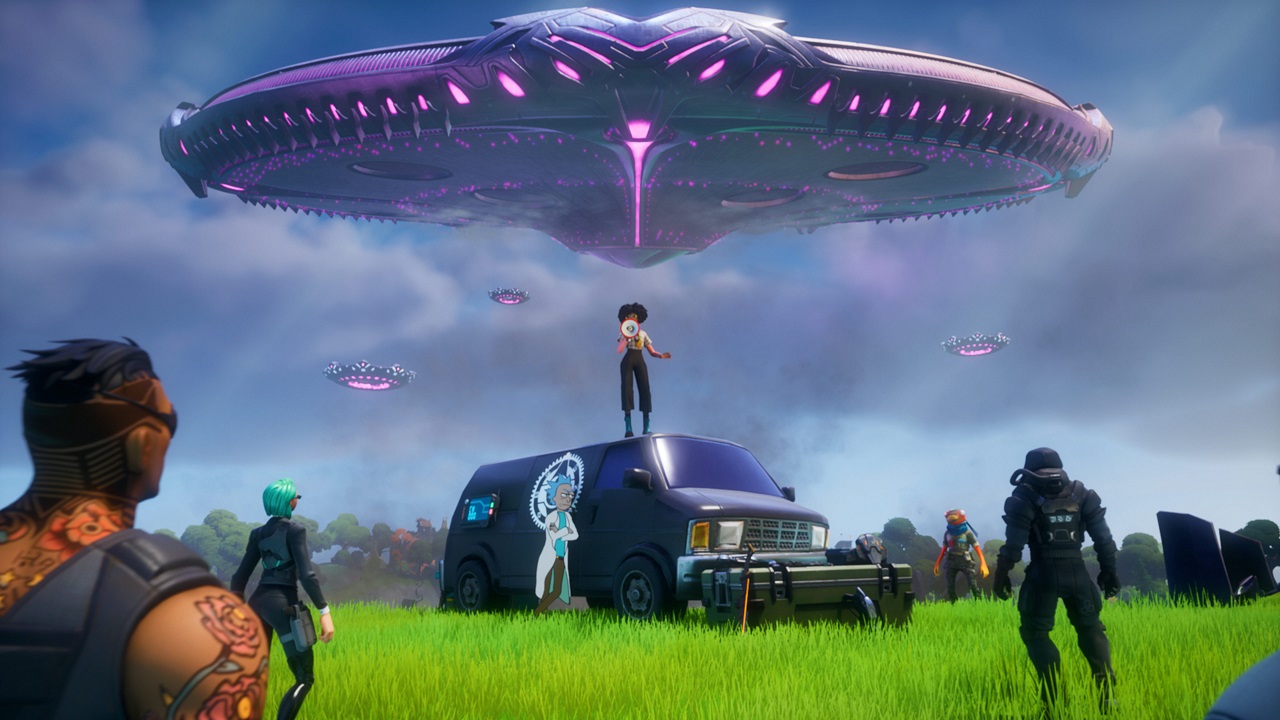 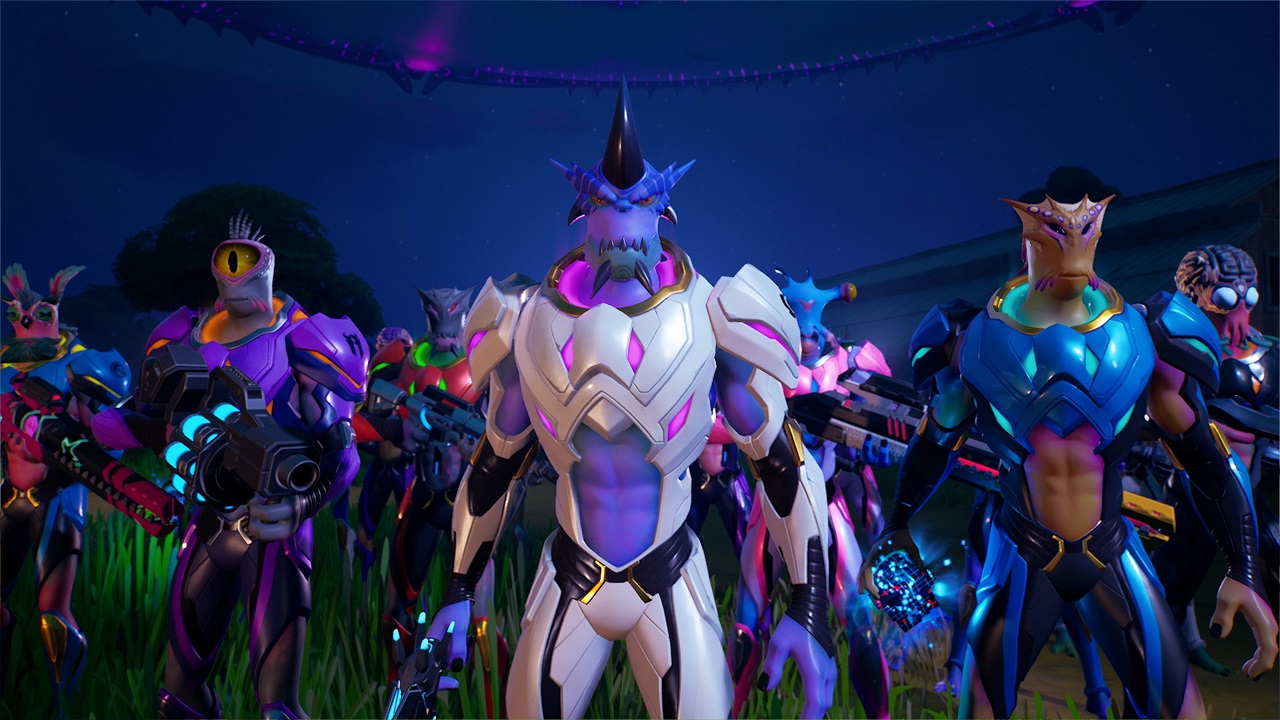 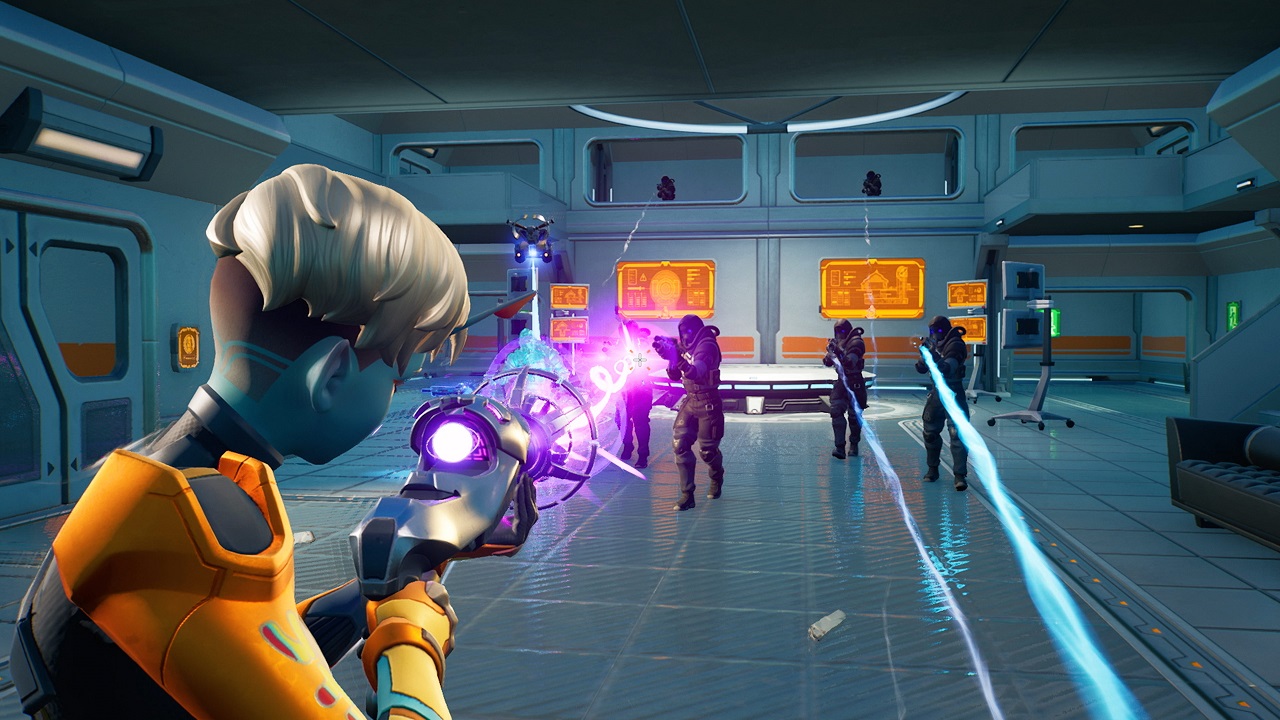 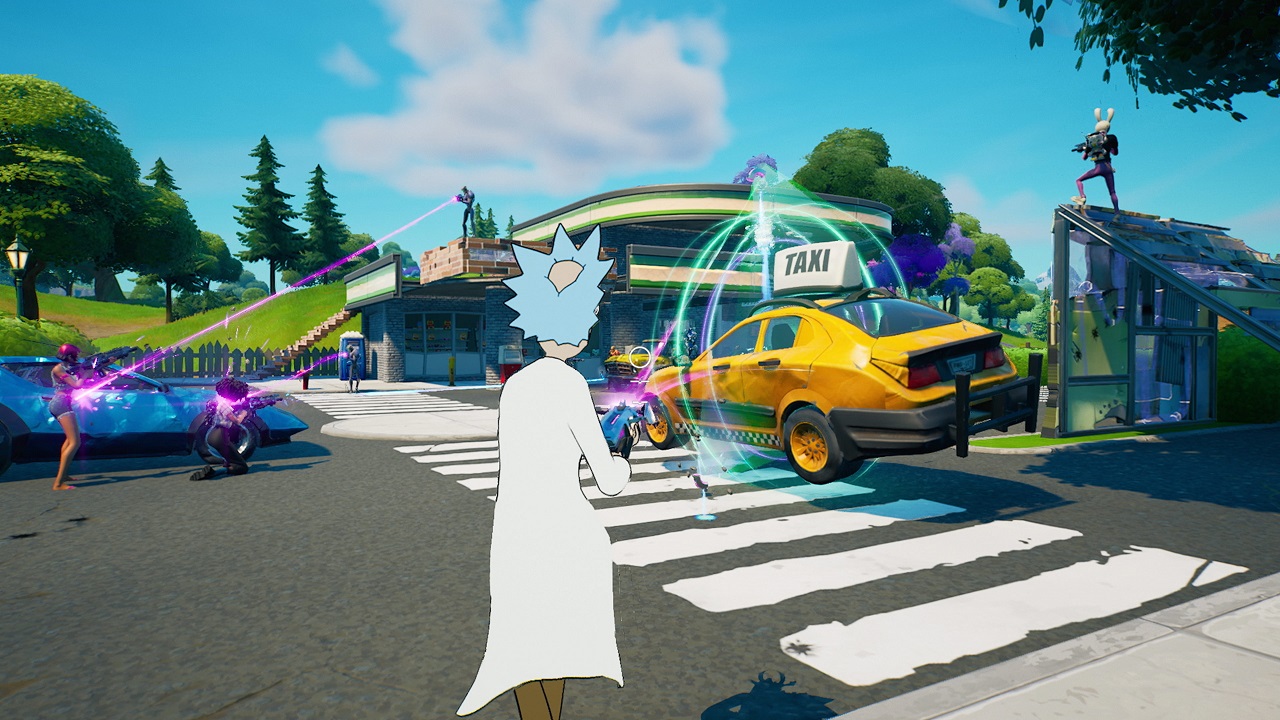 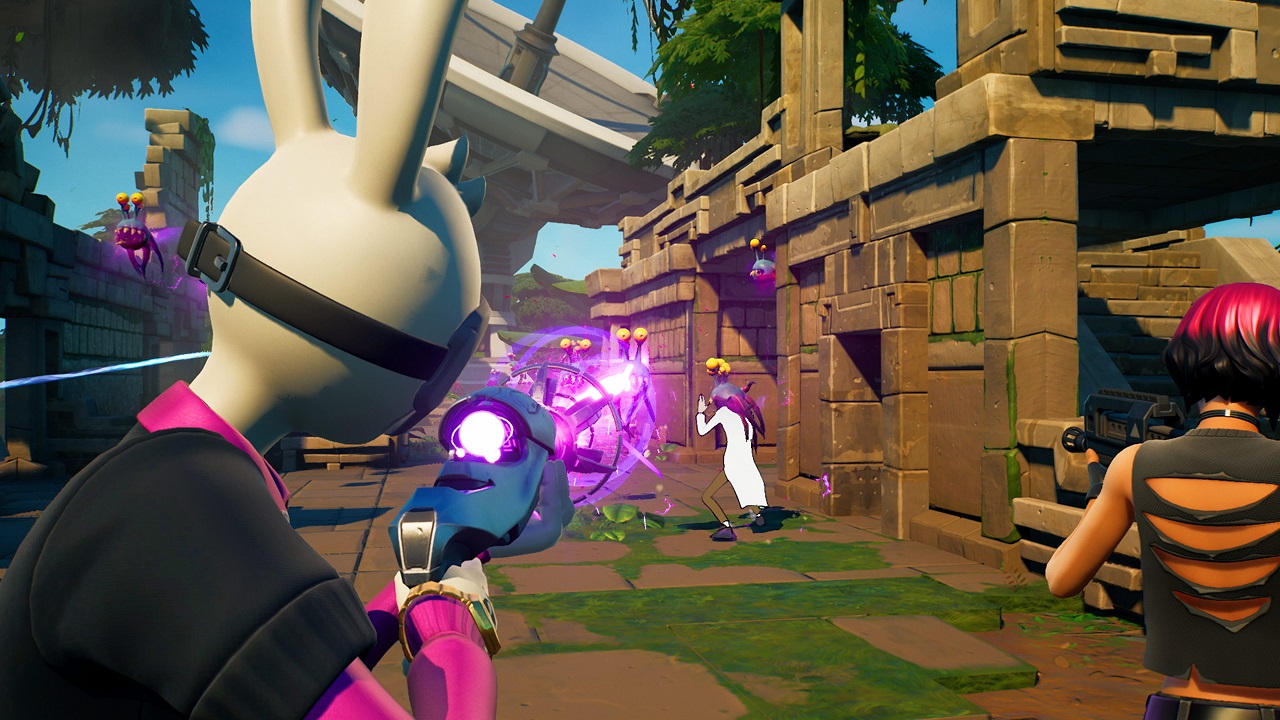