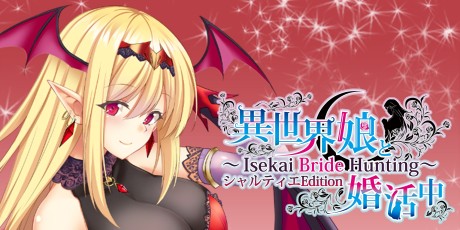 “Isekai Musume Hatsujouchuu”, released in 2019 from the bishojo game brand Calcite, has been remade for the CS Novel Club platform for the enjoyment of people around the world.

Chartier Edition is a short version that includes a story focusing on the bewitching vampire "Chartier".

◆Synopsis
A few decades ago, new continents suddenly began to appear all over the world.
Those continents were inhabited by elves, beasts, vampires, and other beings.
Incredibly, the Earth has merged with another world.
Then the world began to change dramatically...
Marriages between different races are becoming more and more common, and now getting an Isekai wife is all the rage!
The main character, a businessman, also started looking for a bride from another world...

Girls came pouring in for him…!
He’s finally popular?!
And, the world is trying to kill him...!

The protagonist sought a place where he could live in peace, and decided to establish his own country in this other world.

◆Characters
・Chartier Winghur
"That means the Demon King could become the ruler."

The queen of the vampire tribe with a beautiful and bewitching atmosphere.
She has lived a long time and has tremendous power. 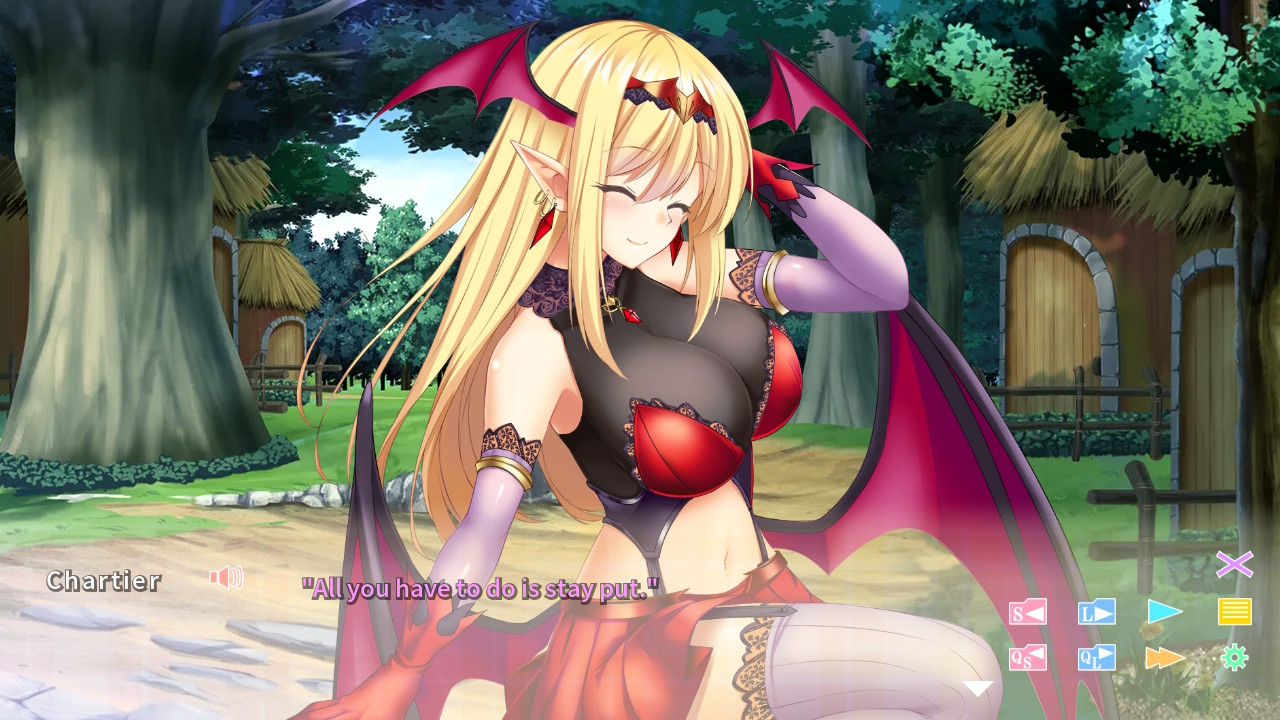 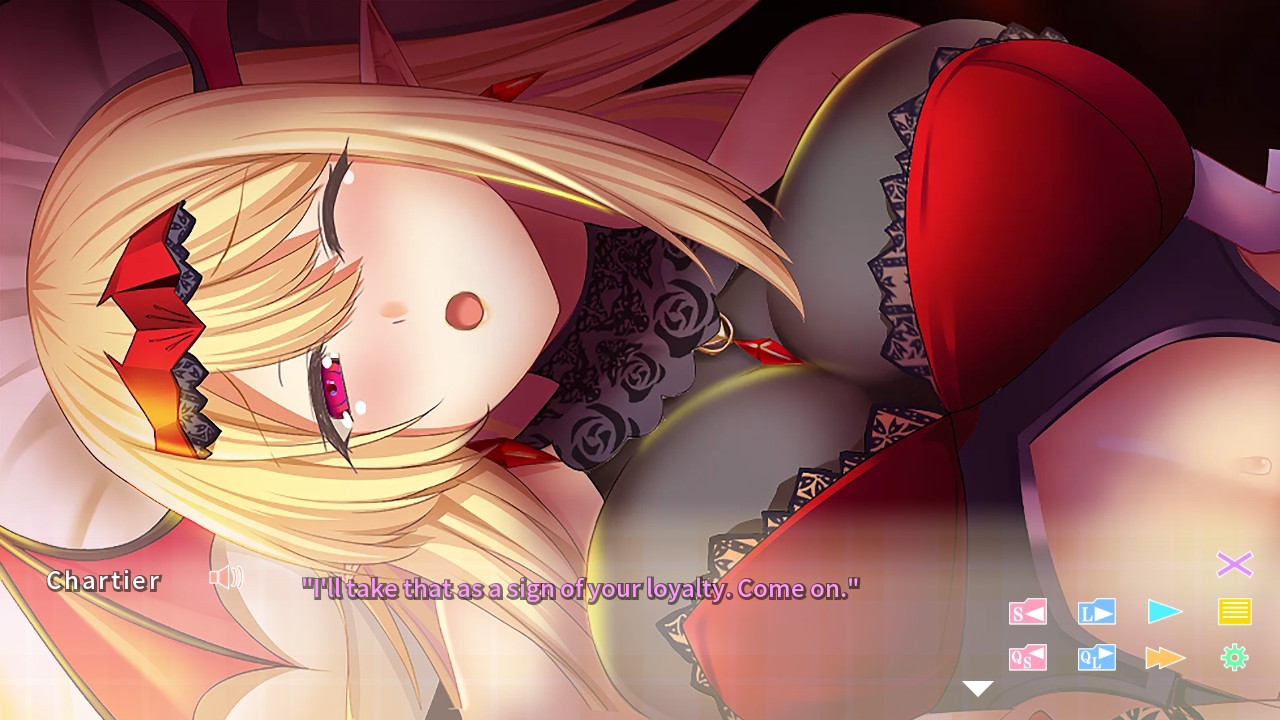 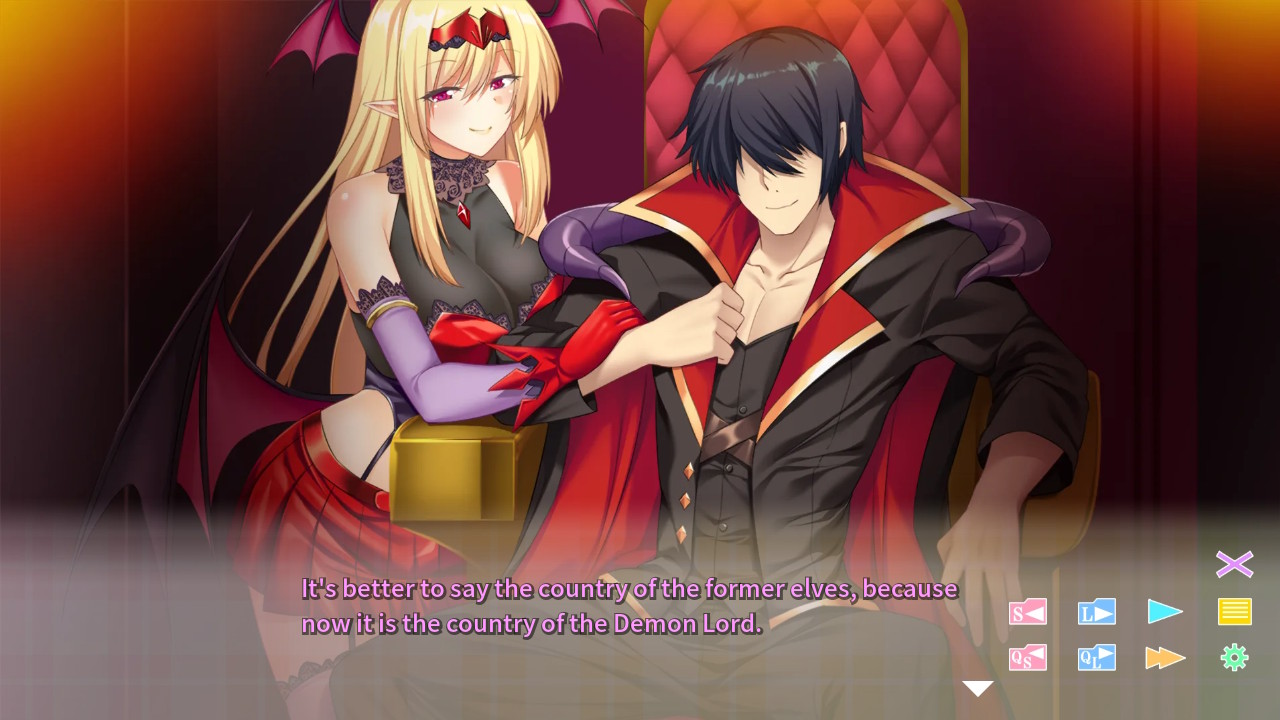 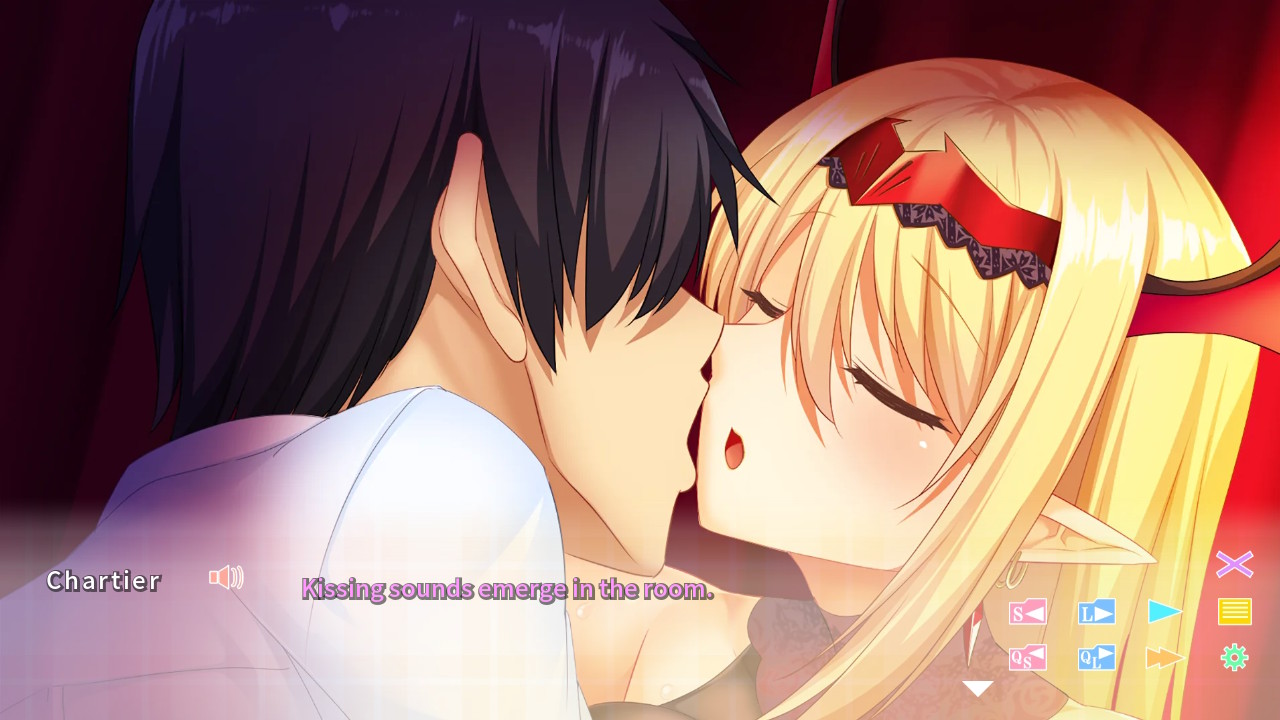