Sassy adventurer Ittle and her reluctant flying fox friend Tippsie are back for their greatest adventure ever! Stranded on yet another island and armed with a magical map, our heroes explore the three-dimensional landscape in search of valuable loot. Can they find the eight scattered pieces of the raft that could be their ticket home?

The island’s mysterious residents range from cordial to downright hostile, so Ittle will need to use both force and her wits in equal measure. She’ll have to solve a wide variety of puzzles in order to gain access to all of the island’s darkest corners and recover the booty stashed therein.

More details on the official game page of Ittle Dew 2+ ... 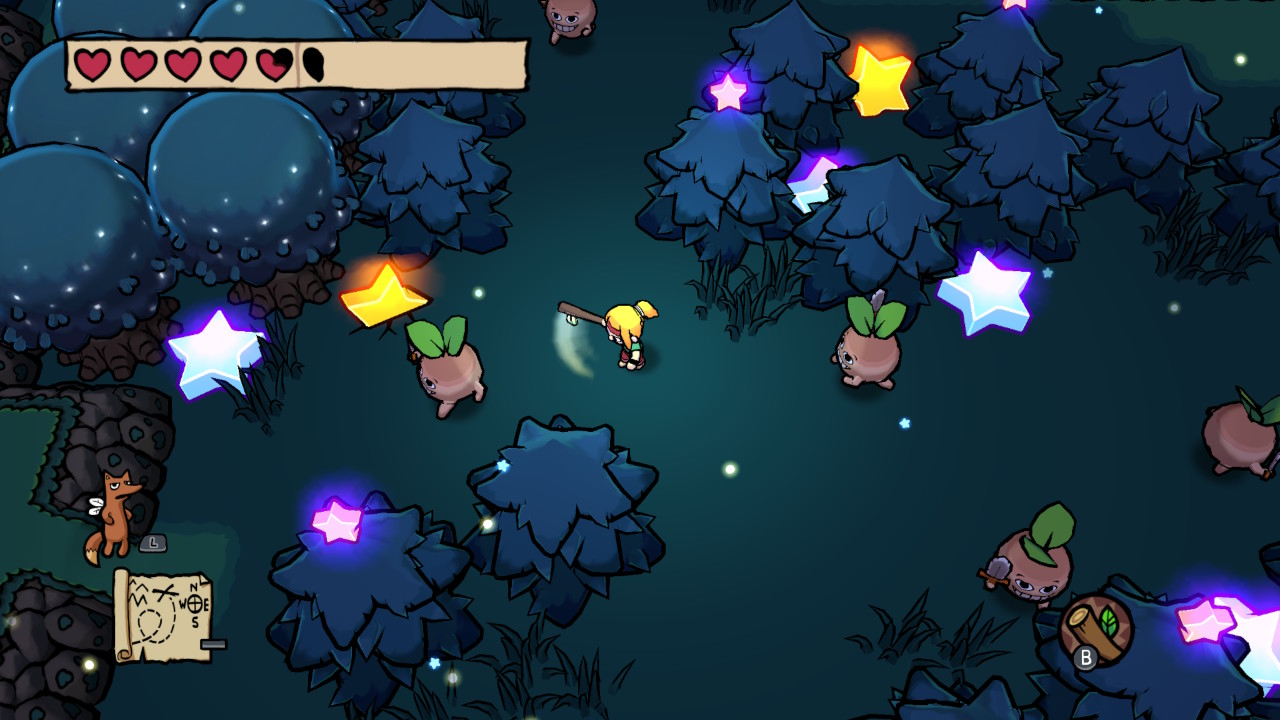 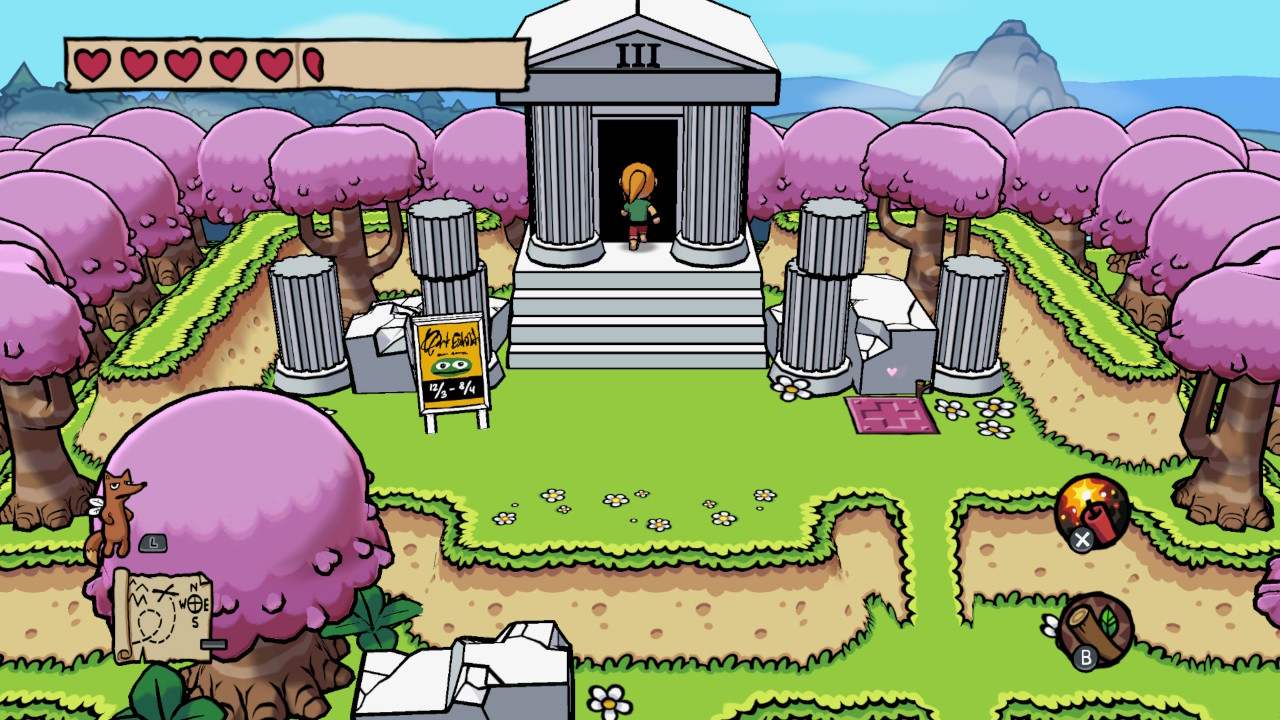 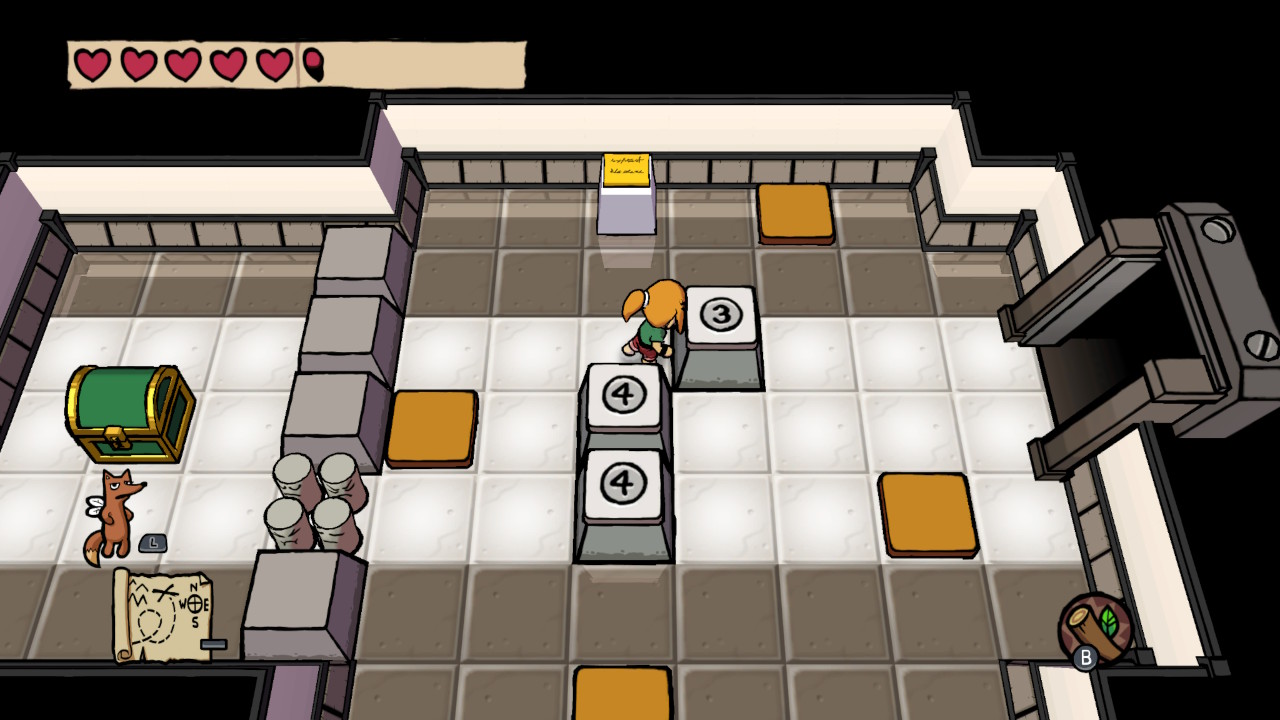 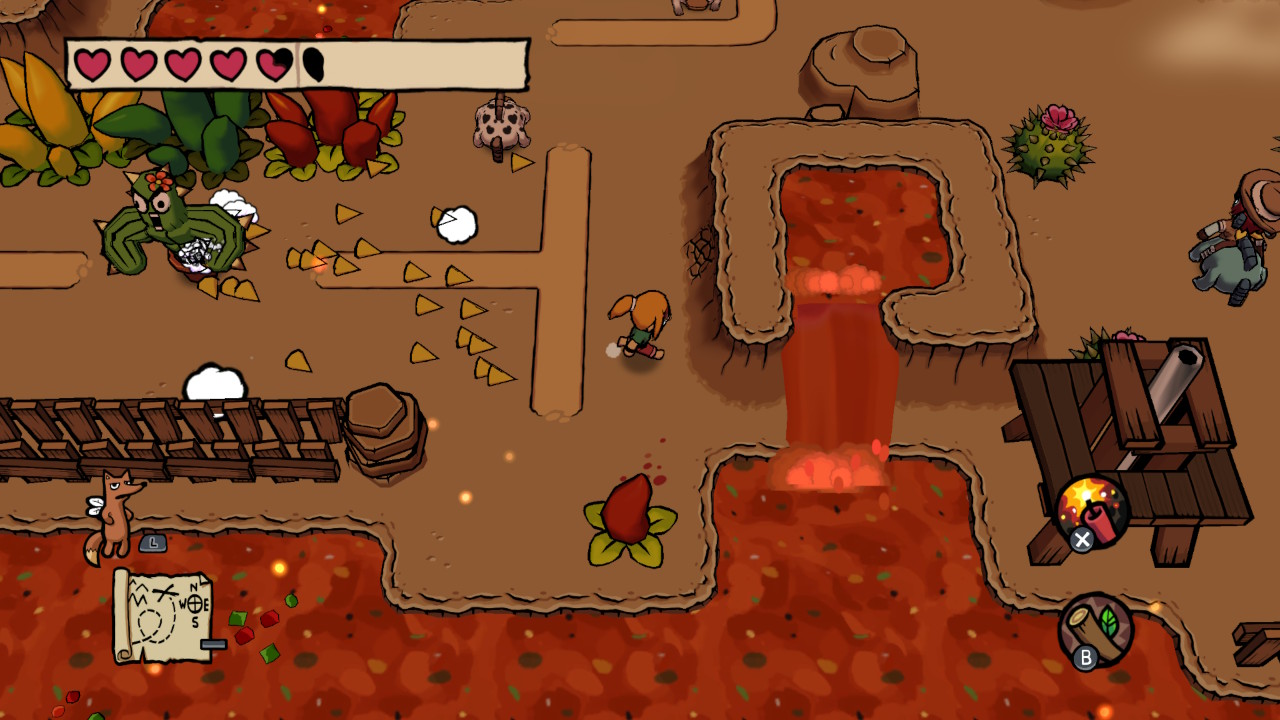 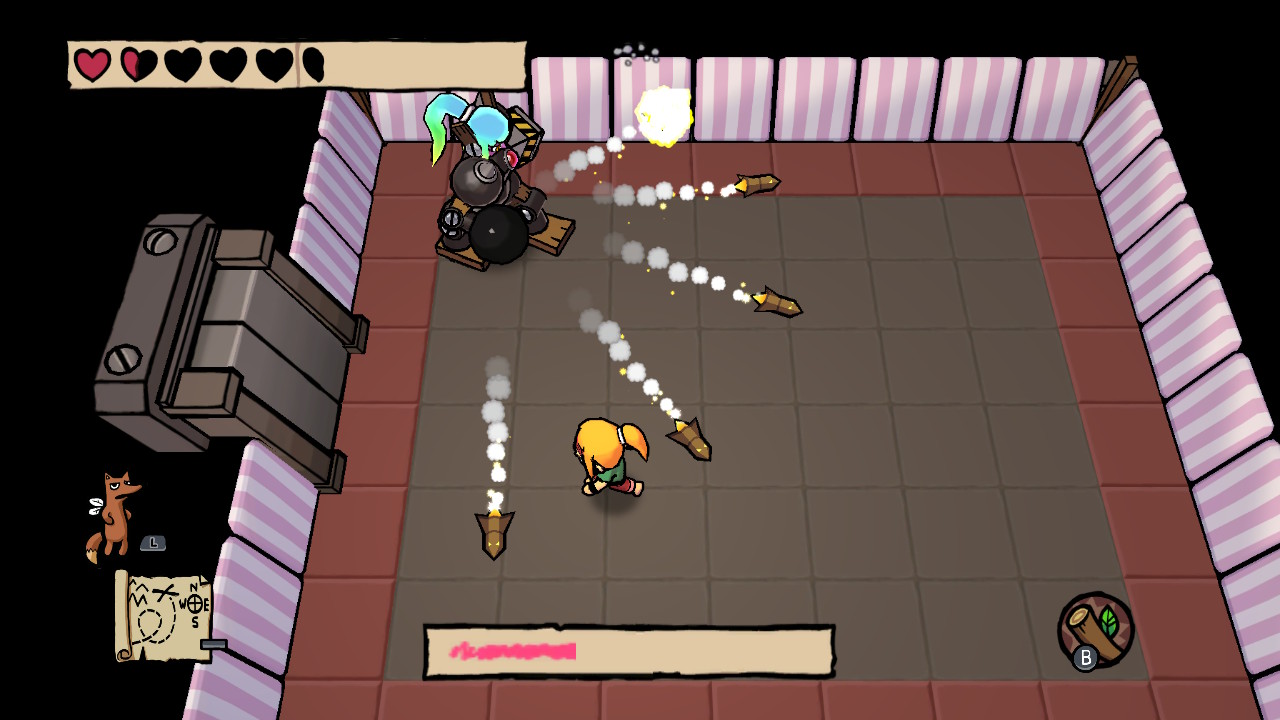