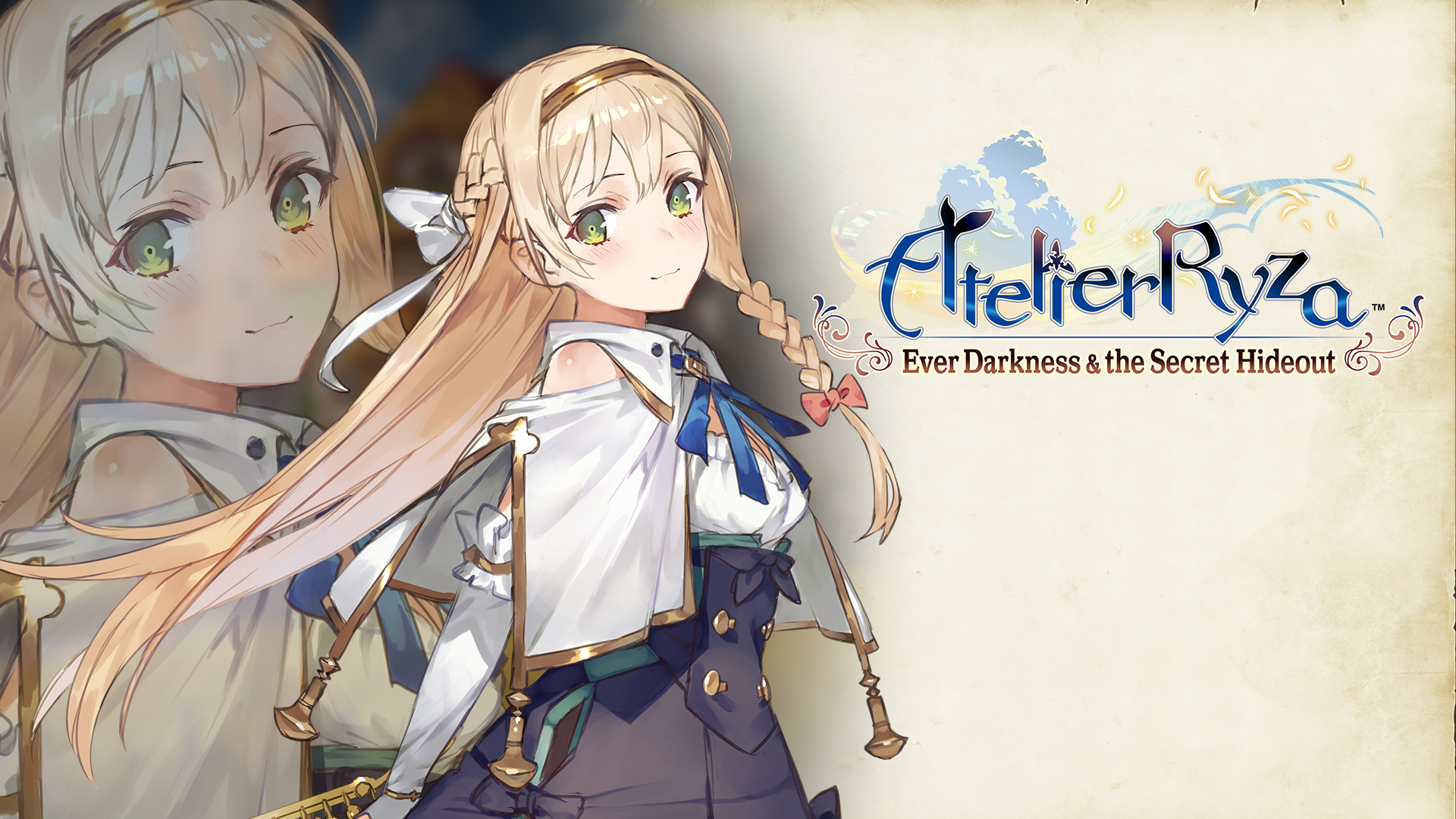 A new story is added in which Klaudia is the main character. During the story, the player controls Klaudia as they play the game.
After installing the content, the story can be selected via the title menu.
Note: The story does not have any voice. Also, depending on the extent to which the story has been progressed, some game systems might be restricted.

Note: This product is included in the Season Pass. Be careful to avoid making a redundant purchase. 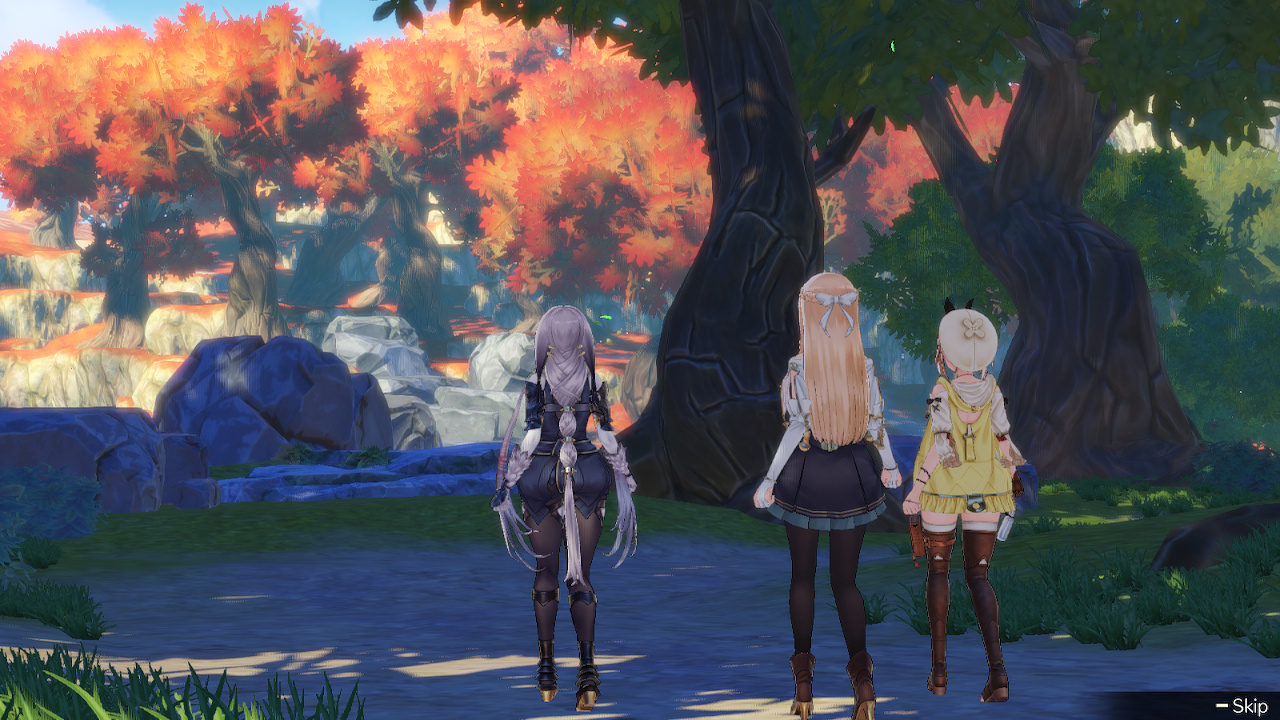 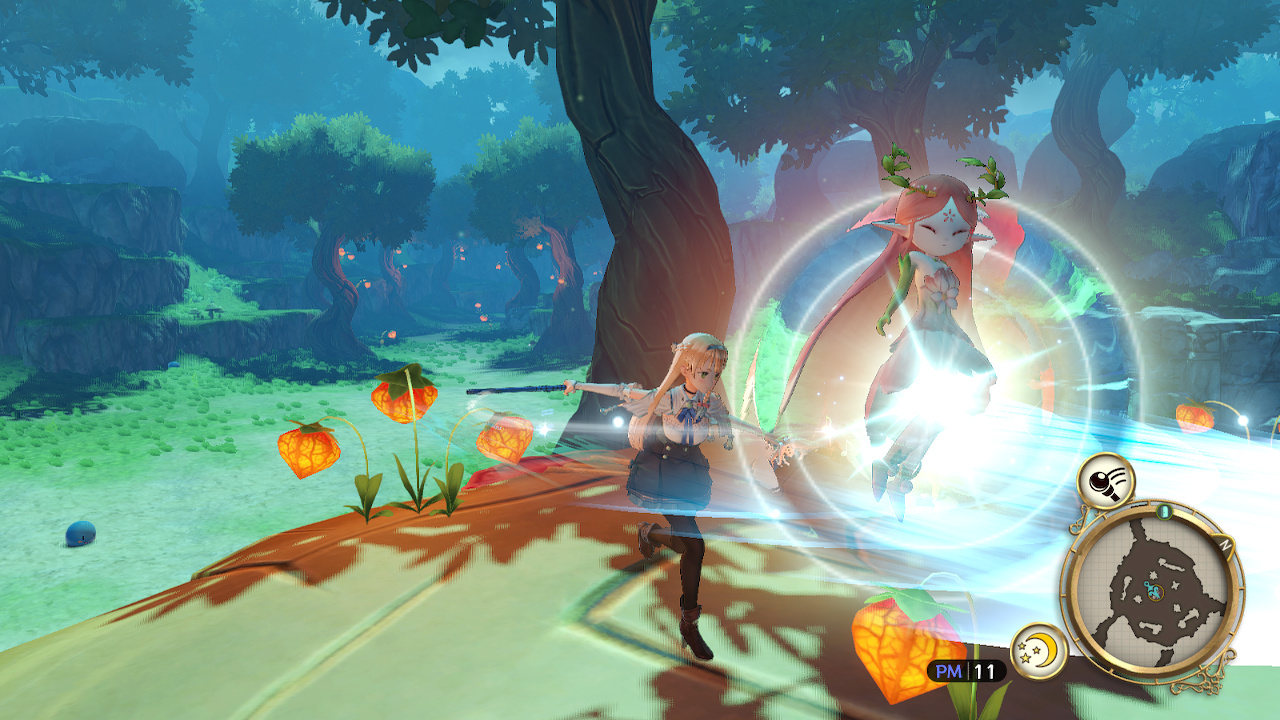 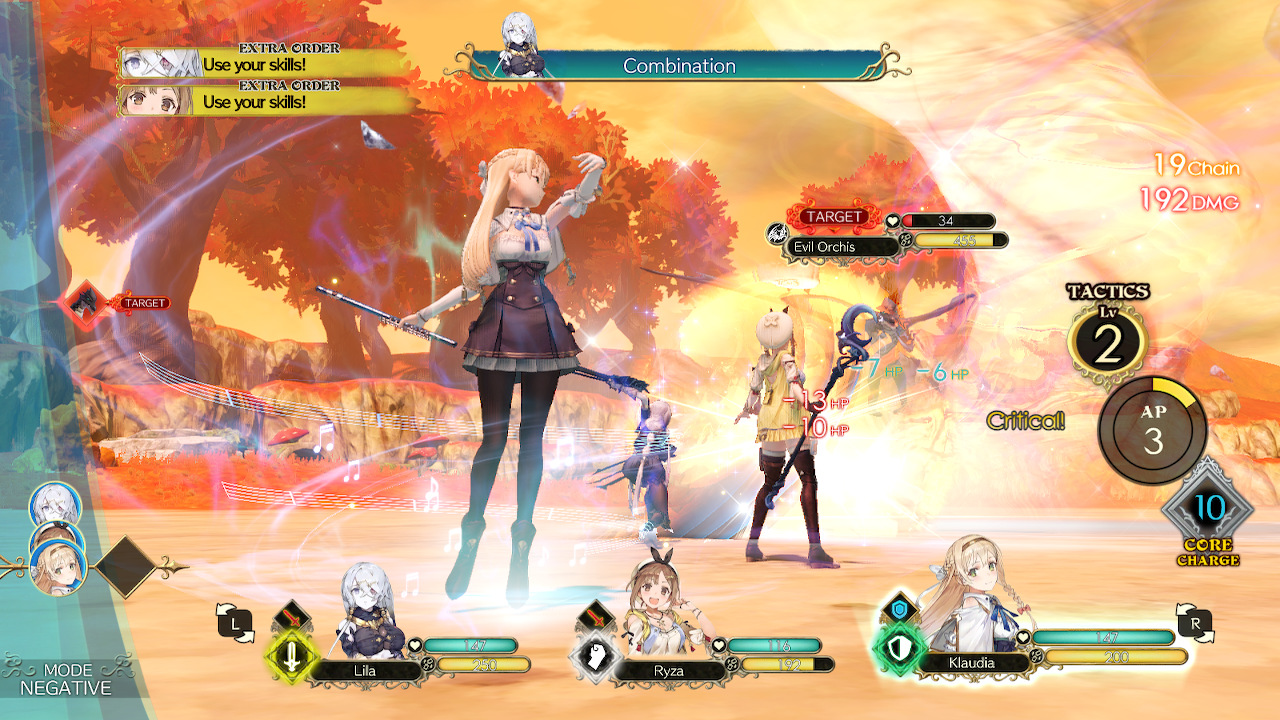