Knight Swap is a minimalist puzzle game based on the old chess problem of swapping knights on a board.

The goal in each level is to move the opposing knights to where the others are placed (and vice versa) using the features of the board.

Can you swap the Knights?

More details on the offical game page of Knight Swap 2 .. 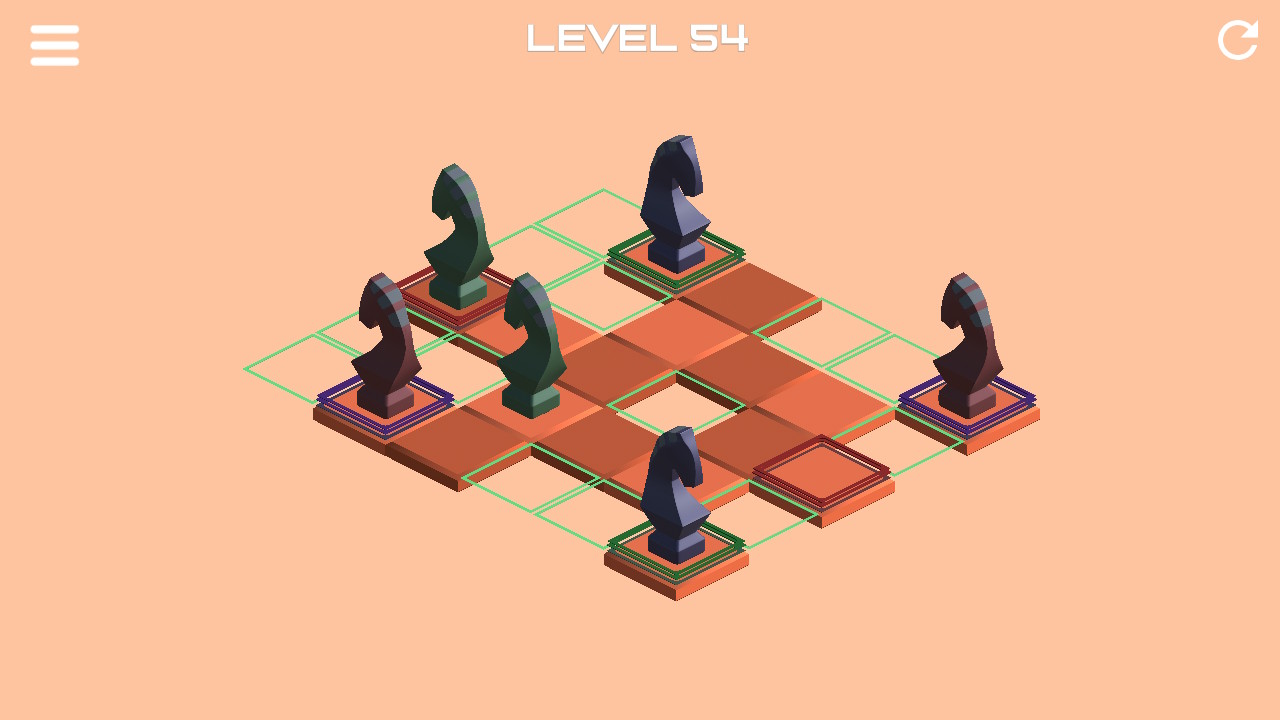 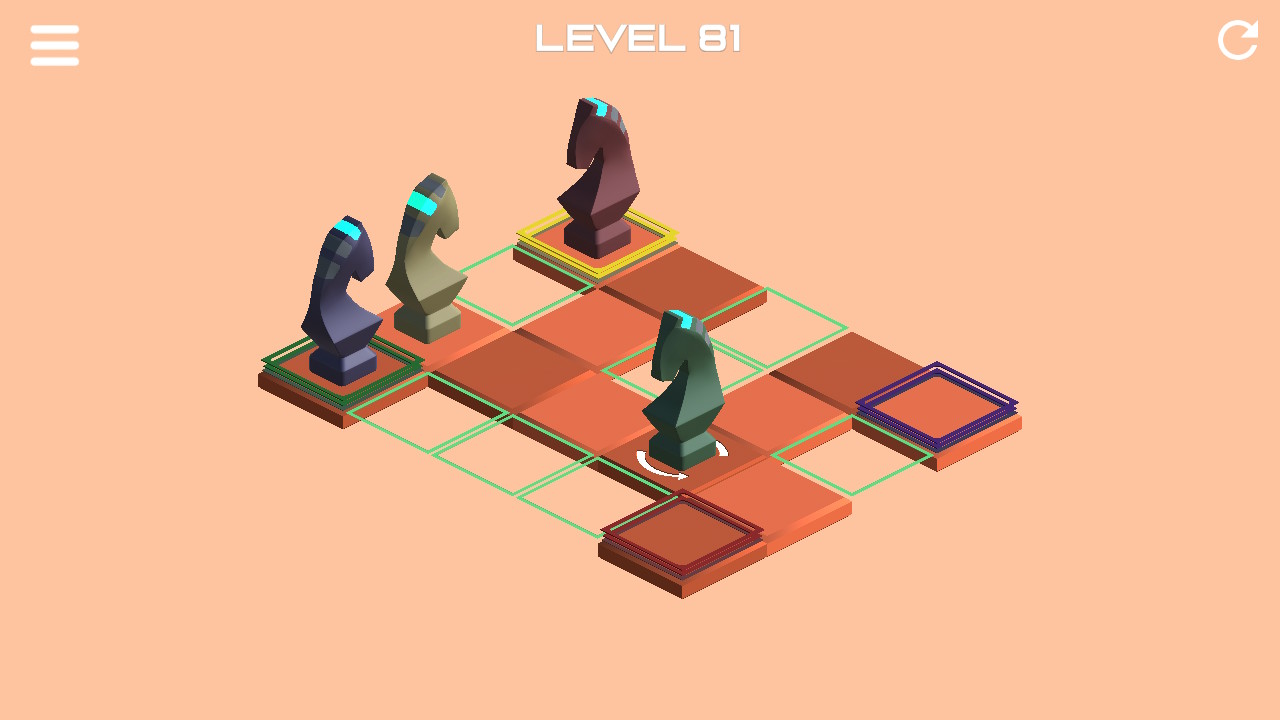 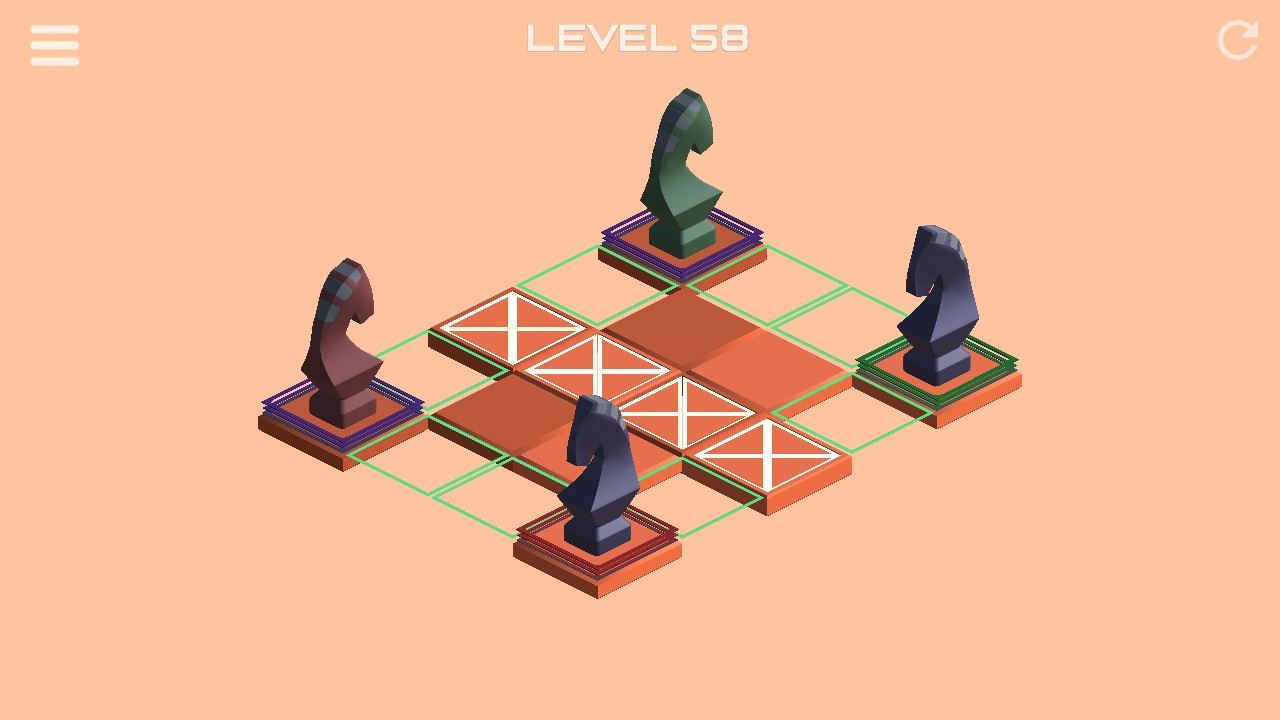 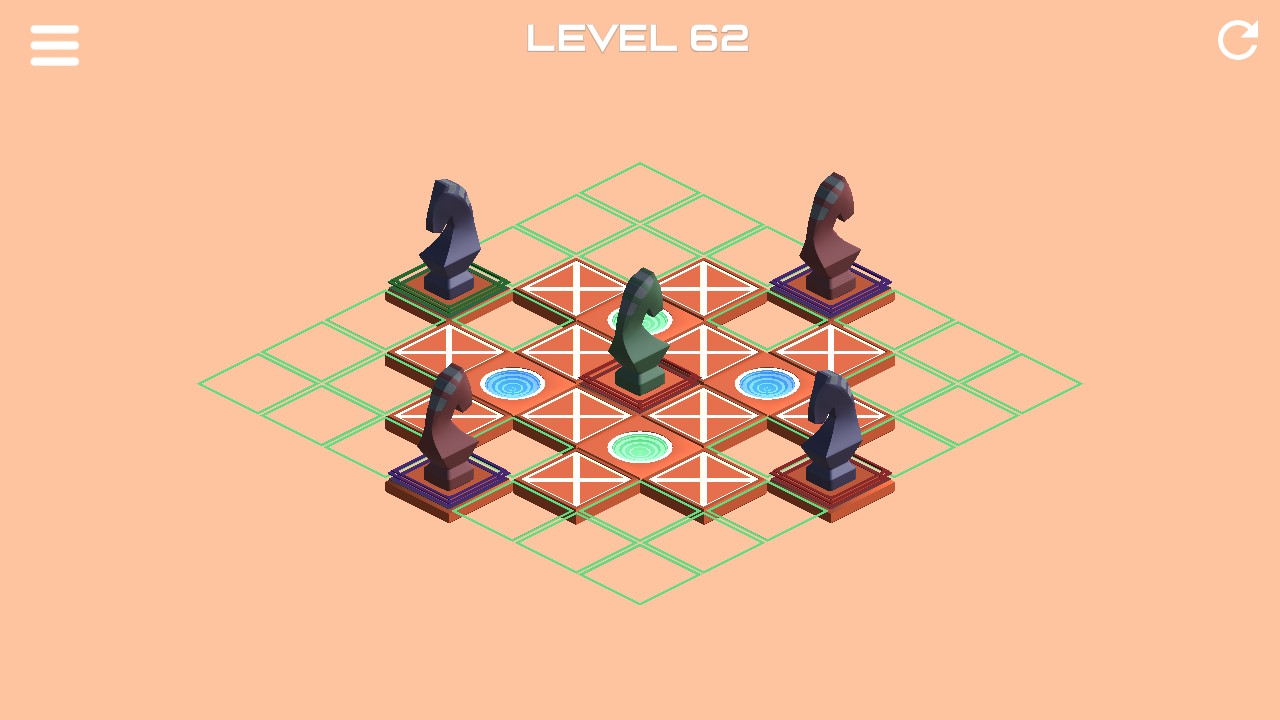 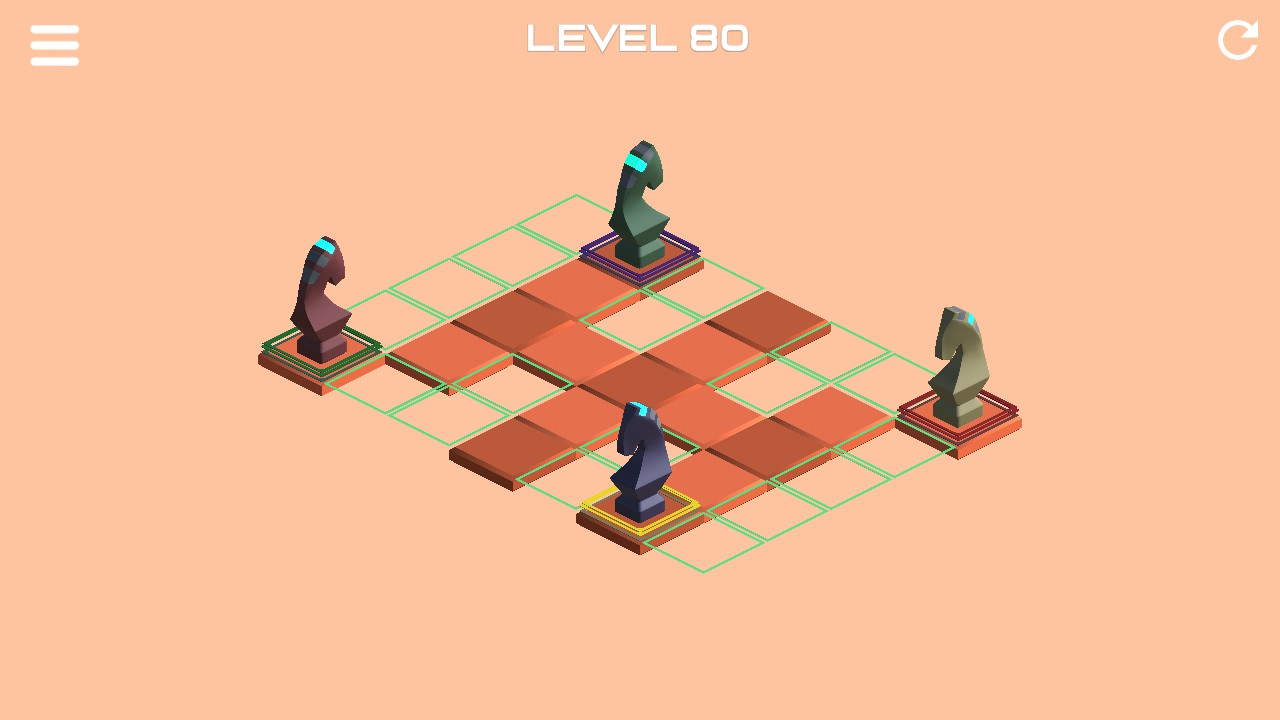