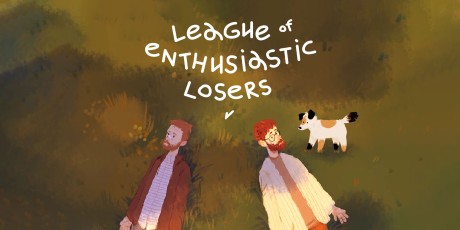 FRIENDSHIP WITH HURDLES
Vitya and Volodya - two best friends and heroes of our story - swim with a struggle in everyday life and try to stay afloat. Facing an eviction, they decide to find a treasure that will help with debt repayment.

In the course of the adventure, they will meet many new friends, witnessing unaverage (or in the eyes of some very average) events for a typical housing complex.

NOSTALGIA LETTER TO THE 90S
Take a stroll in the red and white trolley on the streets of former USSR Moscow. Face the problems of a young generation of liberated, though not entirely free, Russia. Learn about the everyday life in the neighbourhood.

Experience the bittersweet taste of finding yourself in adulthood.

A CHARMING REAL-LIFE STORY
Decide the fate of your heroes and guide them towards happily ever after. Thanks to the charming graphics you will be transported straight back to the time when the internet was a western invention.

A warm and enveloping soundtrack will put you in the mood for an emotional voyage.

More details on the official game page of League of Enthusiastic Losers ... 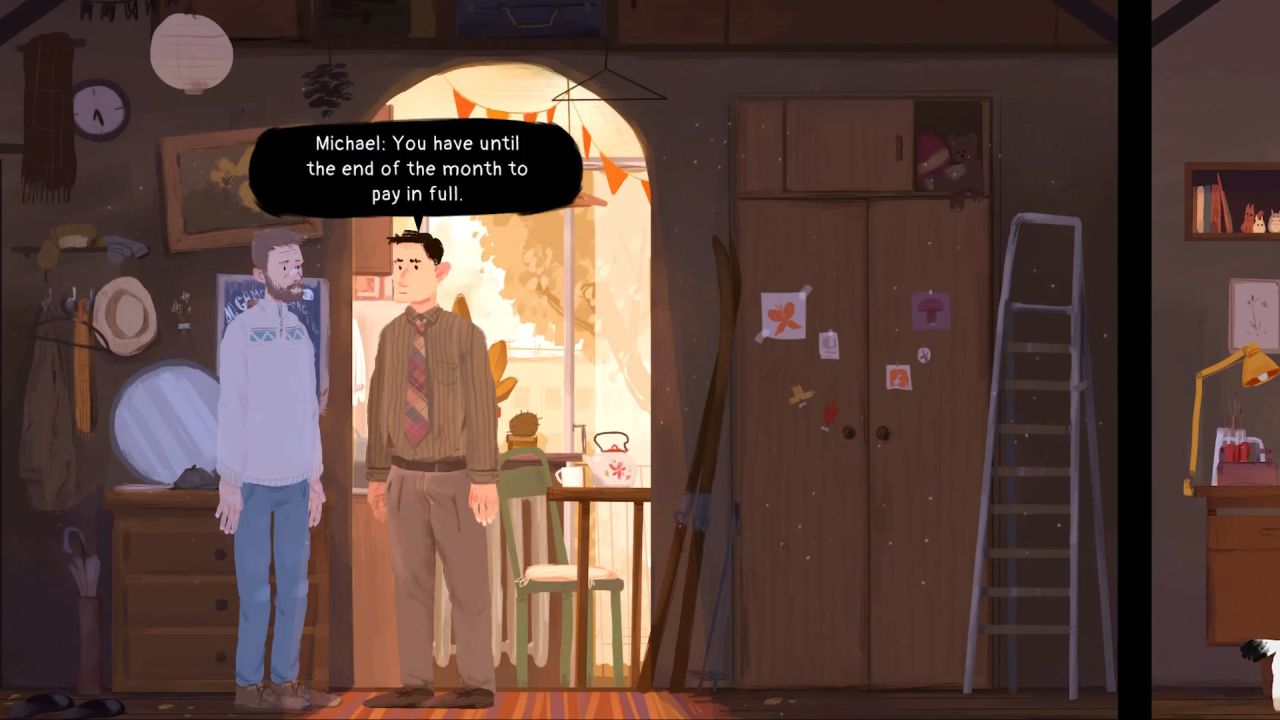 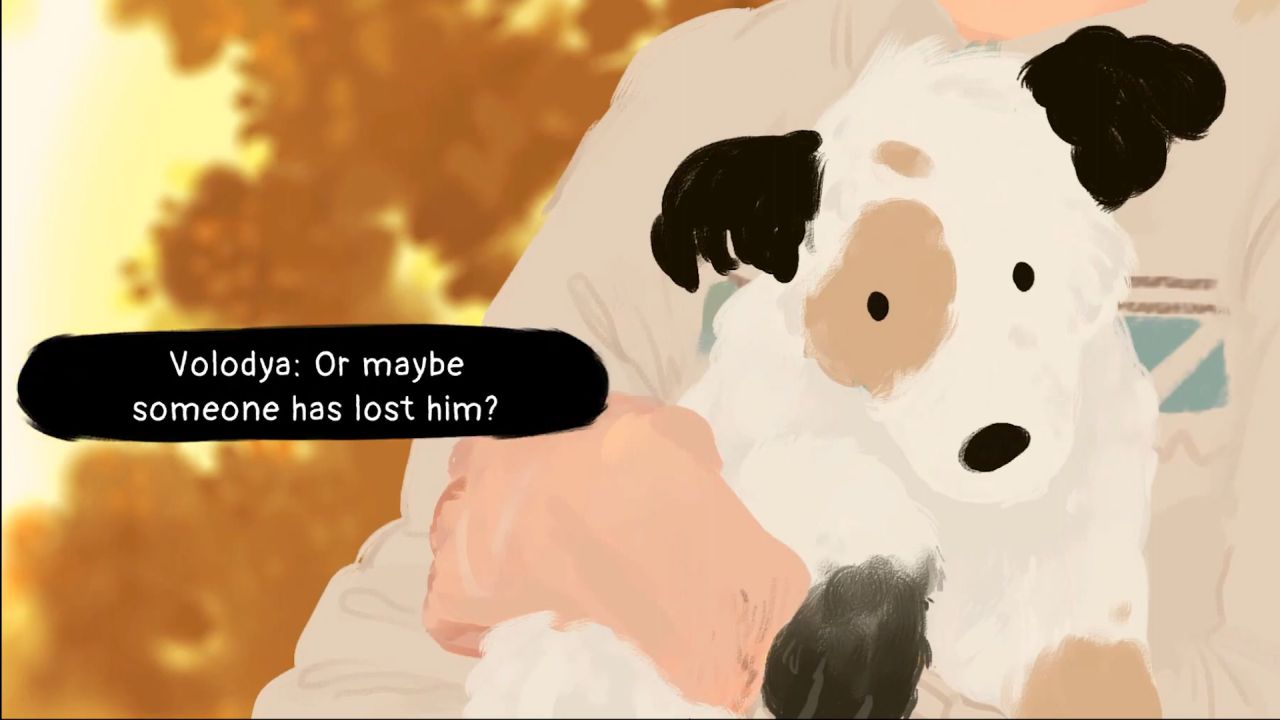 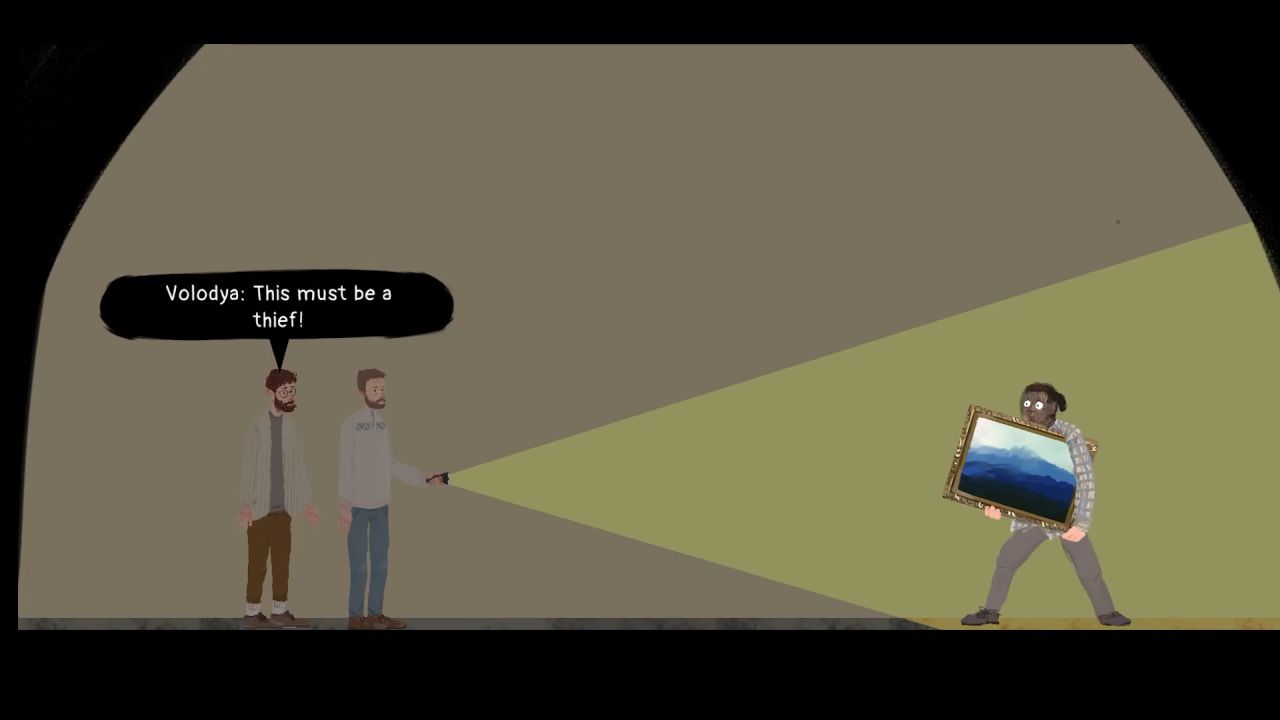 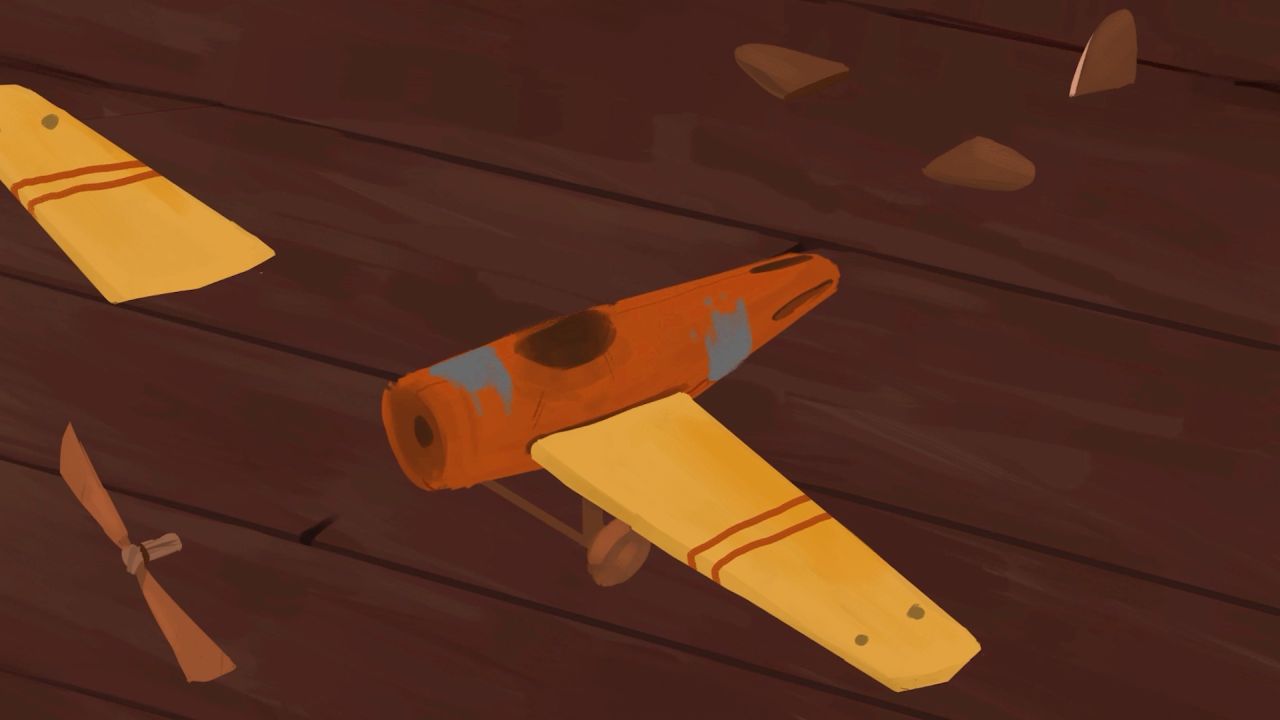 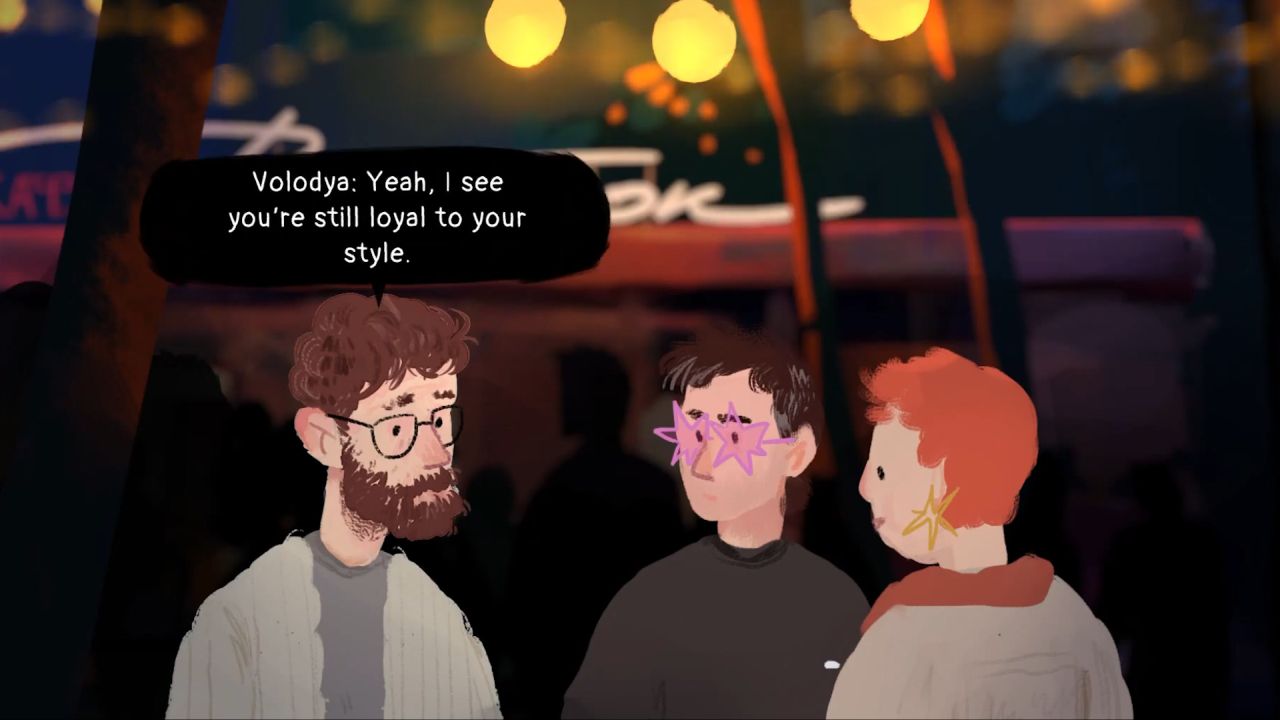 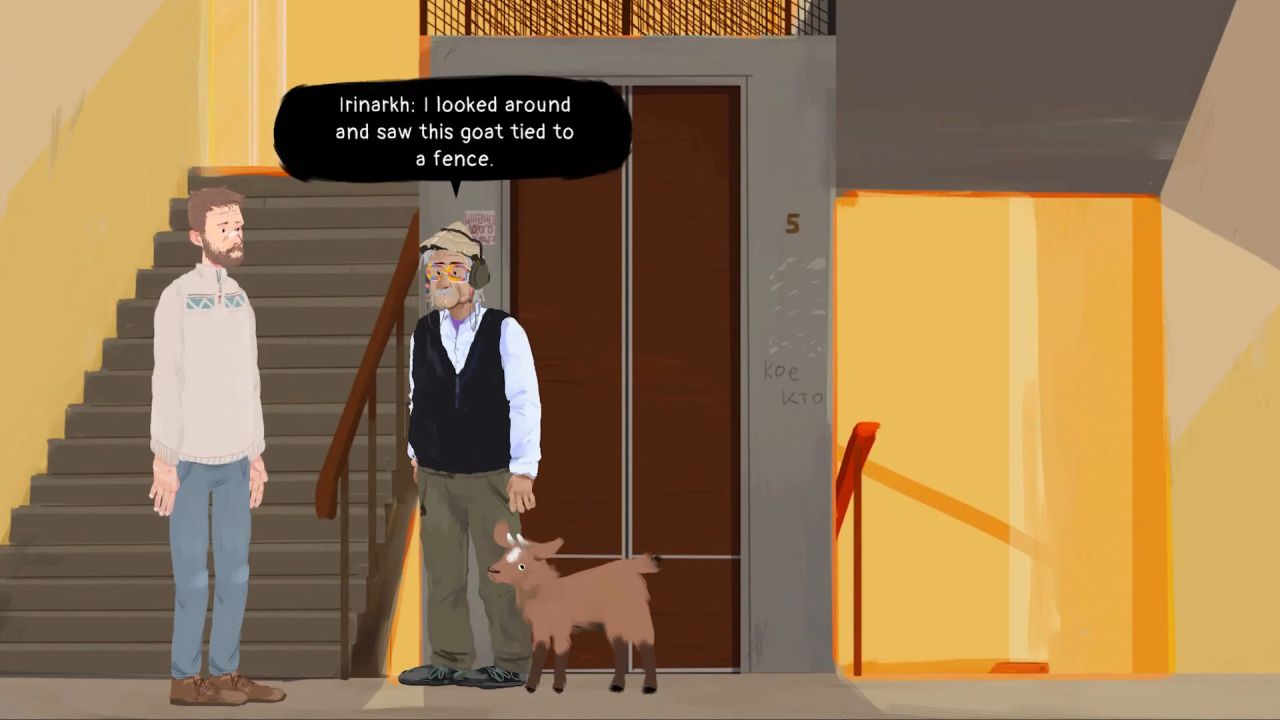