Legends of Amberland: The Forgotten Crown

Legends of Amberland: The Forgotten Crown 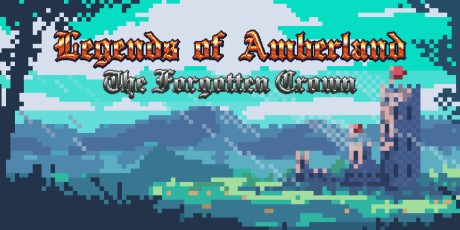 Nostalgia strikes true with this 90s-inspired, old-school, western RPG dungeon crawler in which you command a party of up to seven characters!

The larger story revolves around the player's party of heroes (custom or pre-made) and their search for a relic of days past - the Amber Crown - an object allowing its wearer to control a great power, cursed by evil forces to be forgotten, erased from history. It supposedly belongs to the ruling king by birthright, and with the ongoing Ogre invasion, is something the kingdom desperately needs to survive the onslaught.

Experience the expansive world of Amberland, with many towers, castles, caves and dungeons hidden around every corner. Uncover the whole map with the help of the Griffin Riders Guild (assuming you manage to find their imprisoned guildmaster). Help many troubled souls along your quest per proper adventuring etiquette, and reap the rewards. Face many different foes, from underpaid halberdmen to fearsome arachnids and dragons. Brave swamps, frozen tundras, scorching deserts and more, as you travel the world, edge to edge. Do your best to uncover, understand and ultimately become... Legends of Amberland.

Other features
* Easily digestable, fairy-tale story of noble heroes on an epic quest in a high-fantasy setting.
* Streamlined gameplay mechanics for ease of use with complex calculations behind the scenes.
* Designed with people who don't have much time for gaming on a day-to day basis in mind.

More details on the official game page of Legends of Amberland: The Forgotten Crown ... 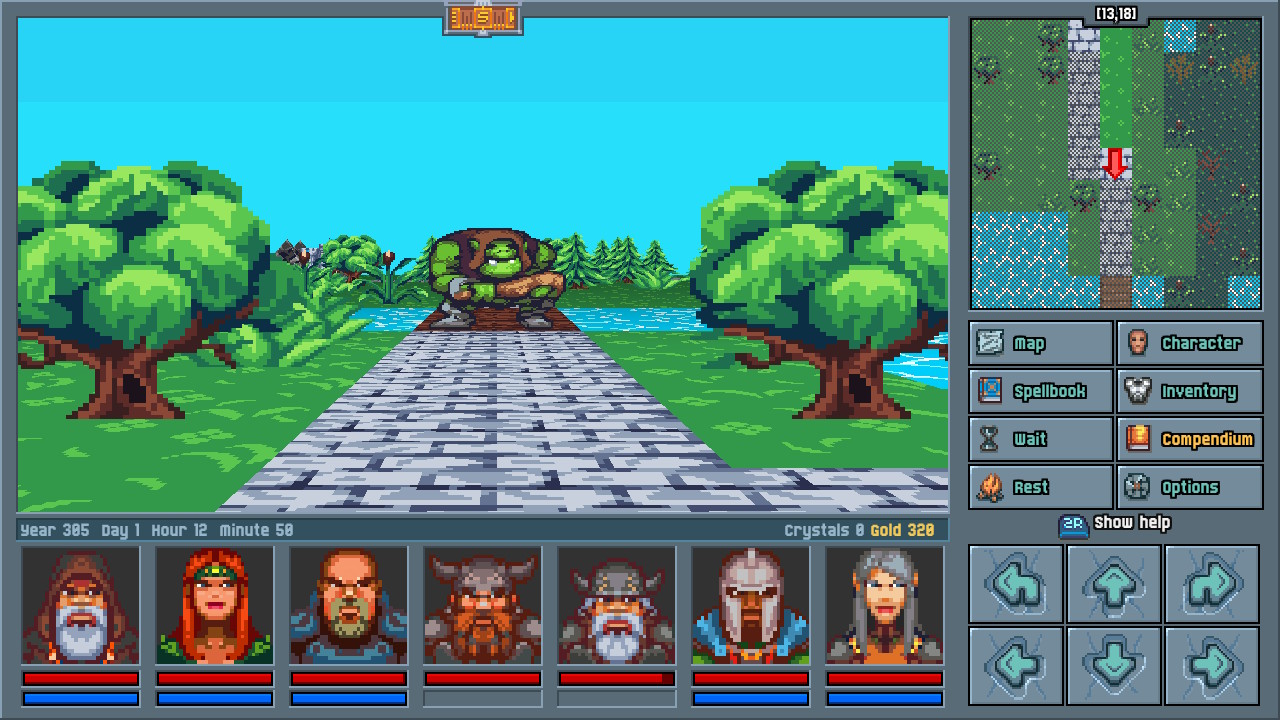 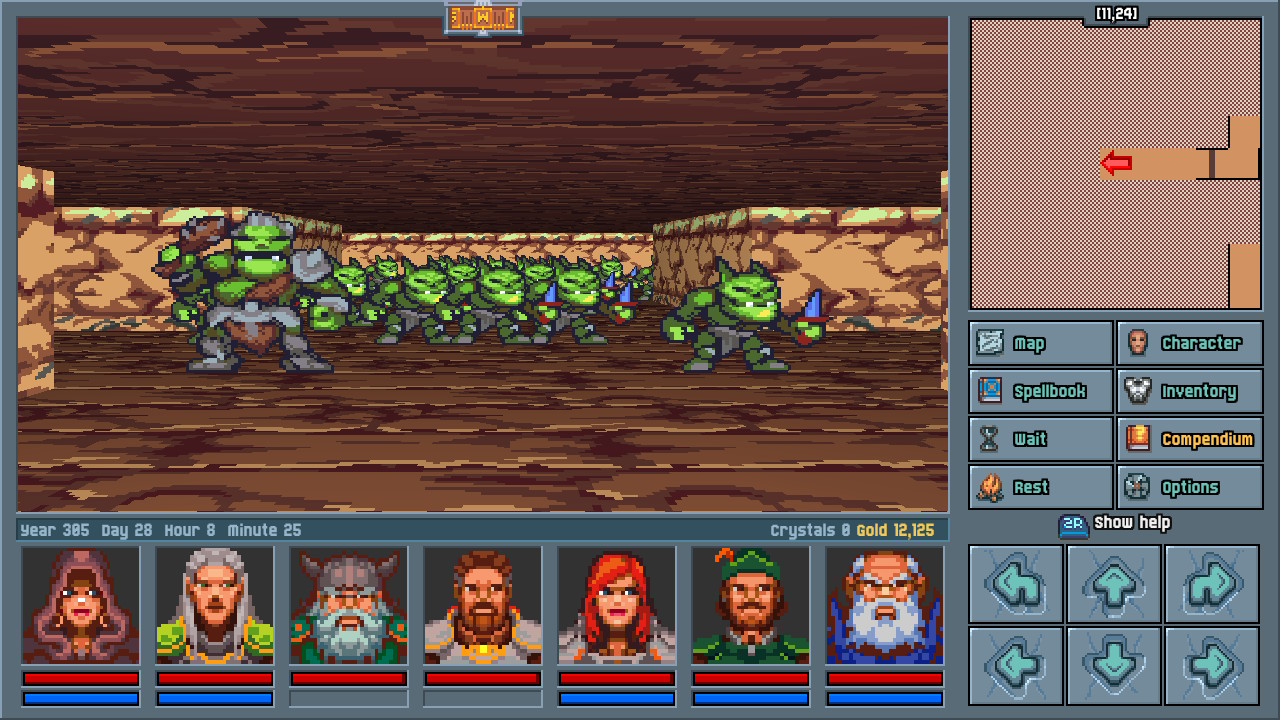 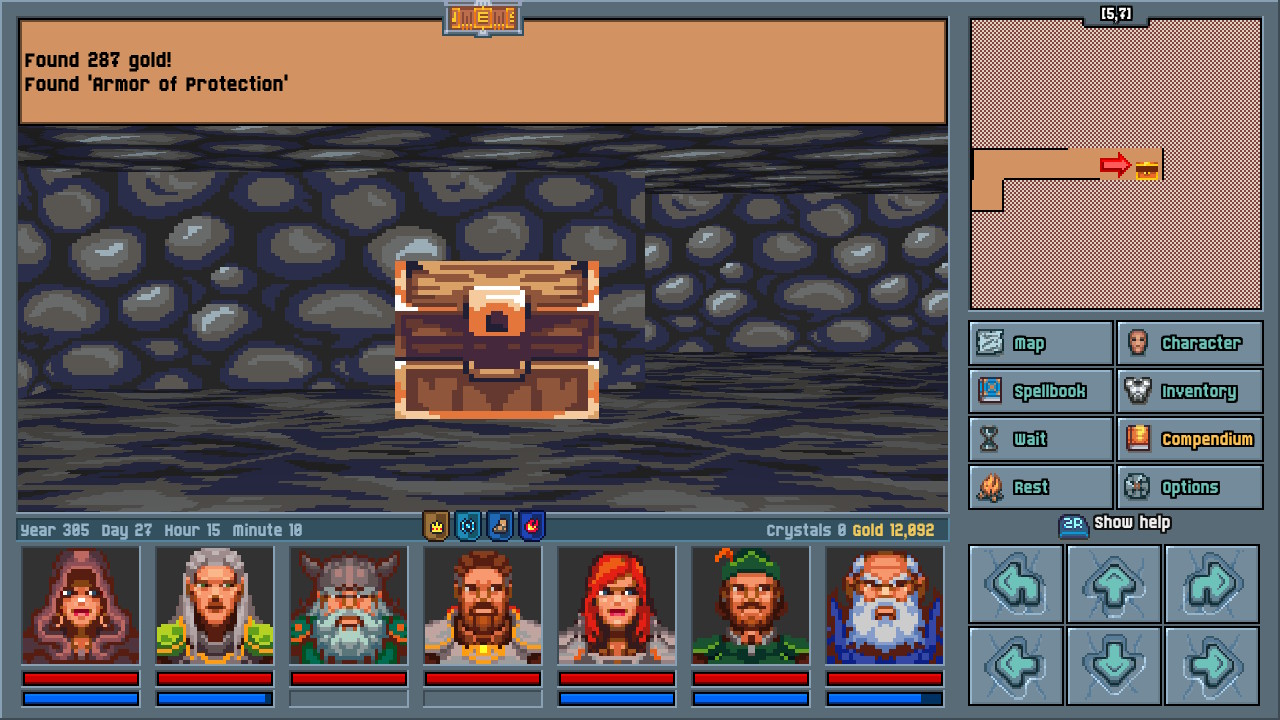 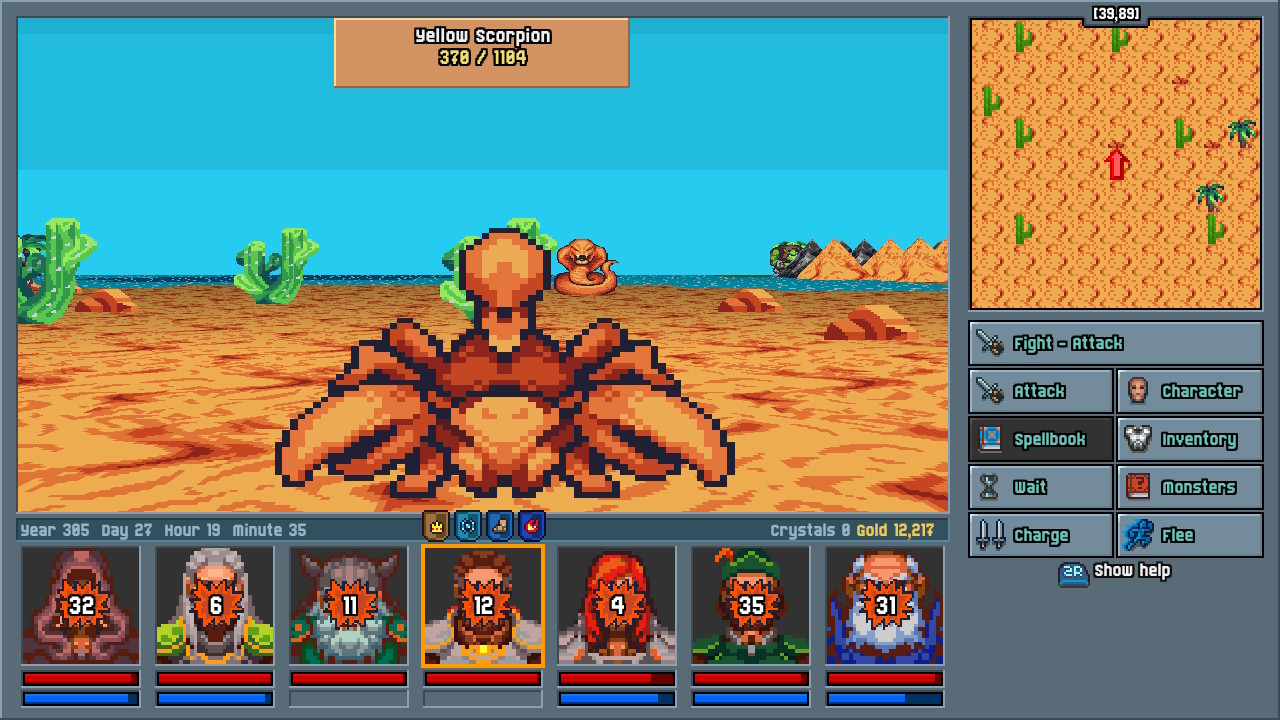 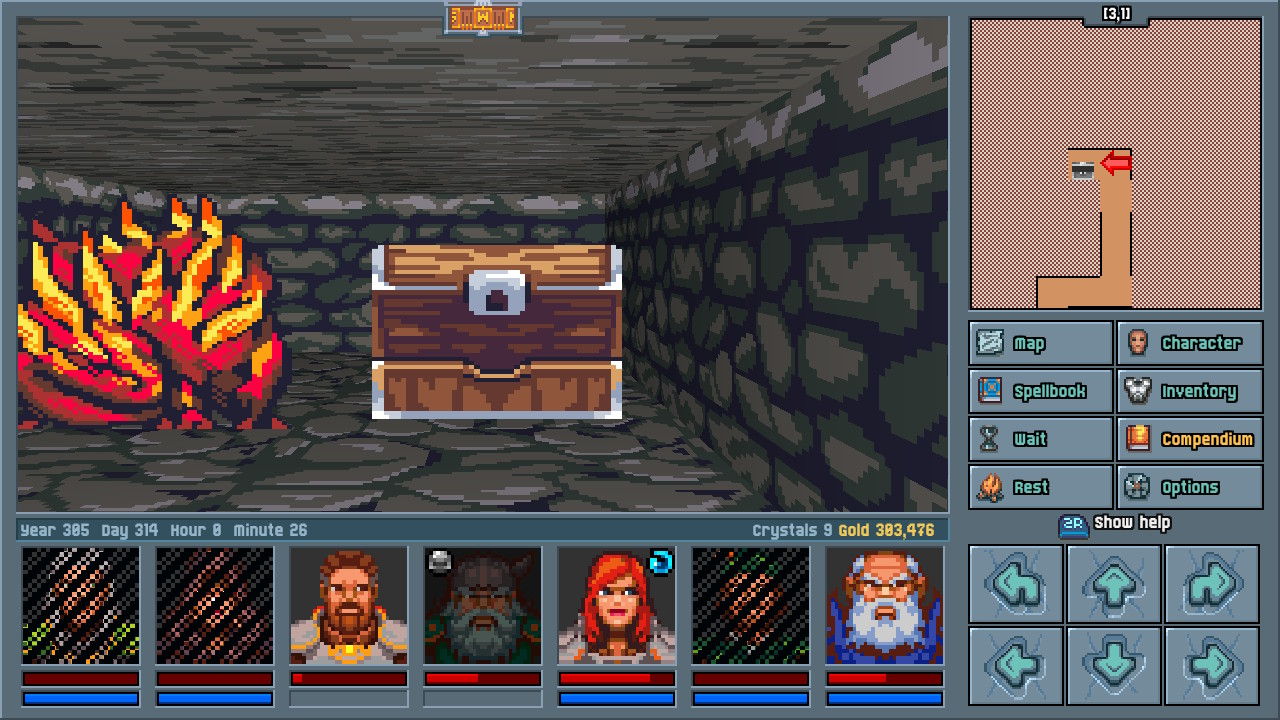 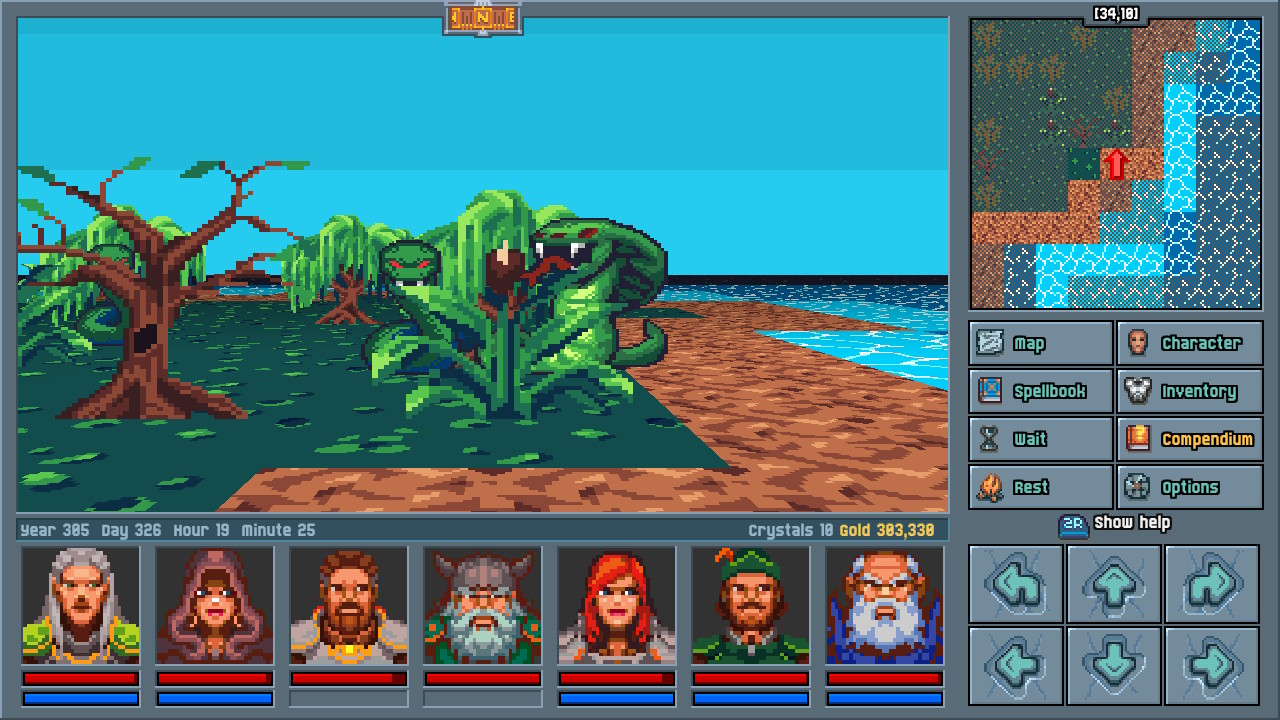