LEGRAND LEGACY: Tale of the Fatebounds

LEGRAND LEGACY: Tale of the Fatebounds 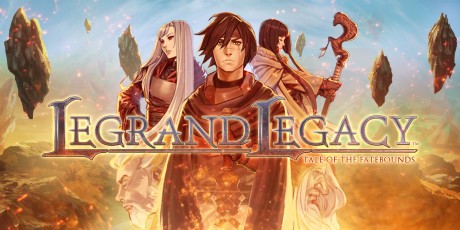 Welcome to Legrand, a beautifully hand-drawn world riddled with curious creatures, devastating wars, and intriguing tales of vengeance and redemption. Embark on an epic adventure through this sprawling fantasy universe and fight alongside the Fatebounds as they attempt bring peace to Legrand! But be careful who you trust because everyone has a secret to hide…

HIGHLIGHTS
• A fully immersive experience with stunning FMV, fully rendered 3D cinematics, and epic original soundtrack
• 3D models and original assets come together with gorgeously stylized hand-drawn backgrounds
• Action packed turn-based combat and tactical warfare scenarios that will test the limits of your wits
• Recruit craftsmen to restore the abandoned city of Dumville, play mini games, or embark on rewarding side quests
• Collect loot from slain enemies to craft items and upgrade weapons
• Configure items and grimoires that characters can wield in combat or set combat formation
• Command the military might of nations in intense tactical battles

More details on the official game page of LEGRAND LEGACY: Tale of the Fatebounds ... 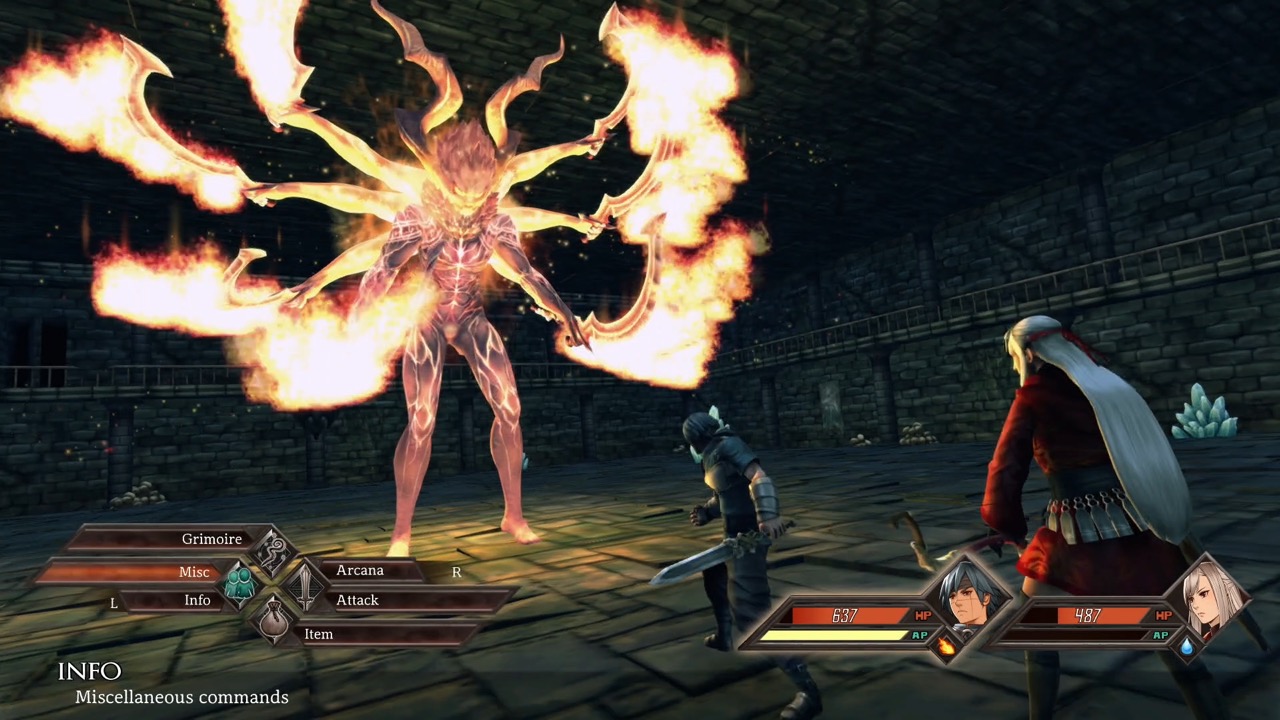 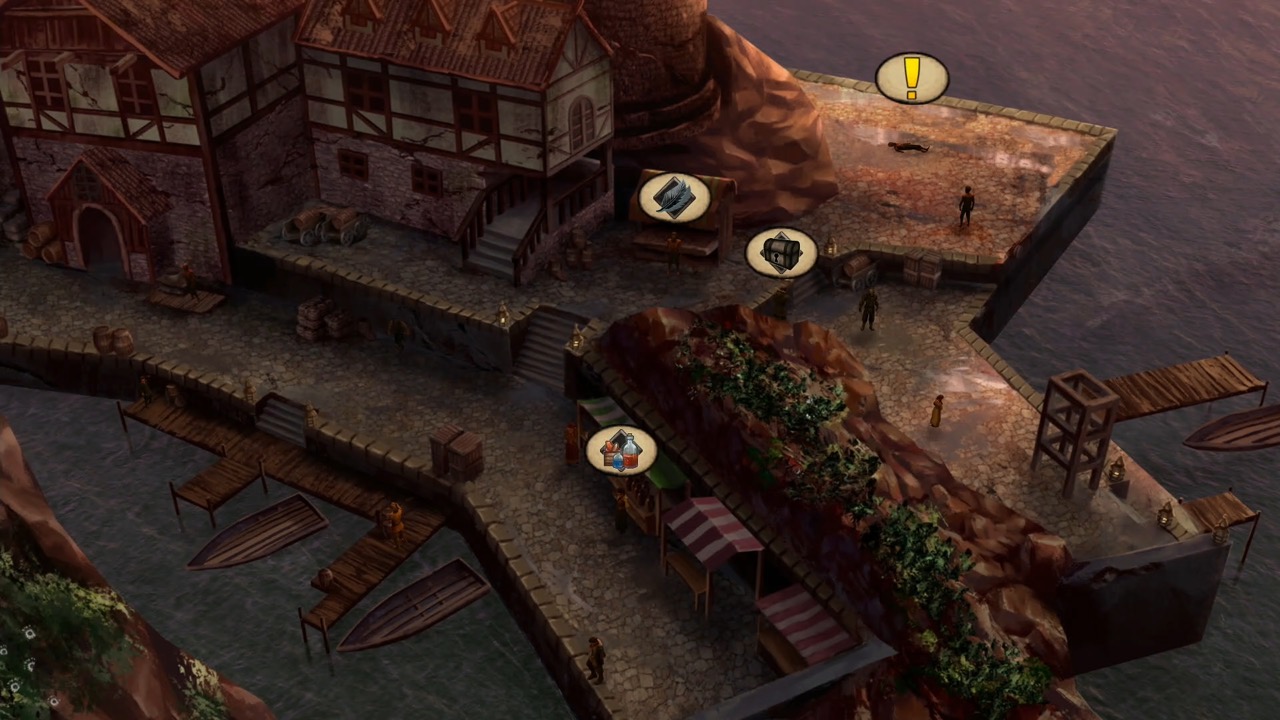 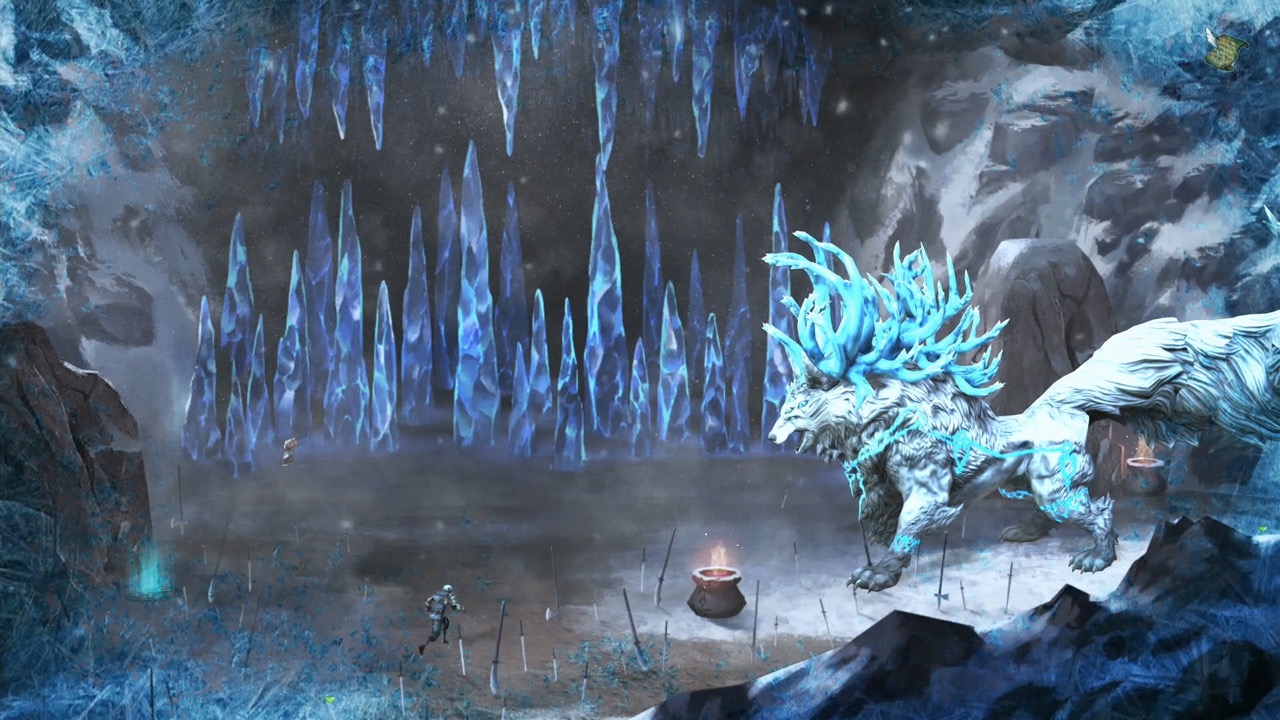 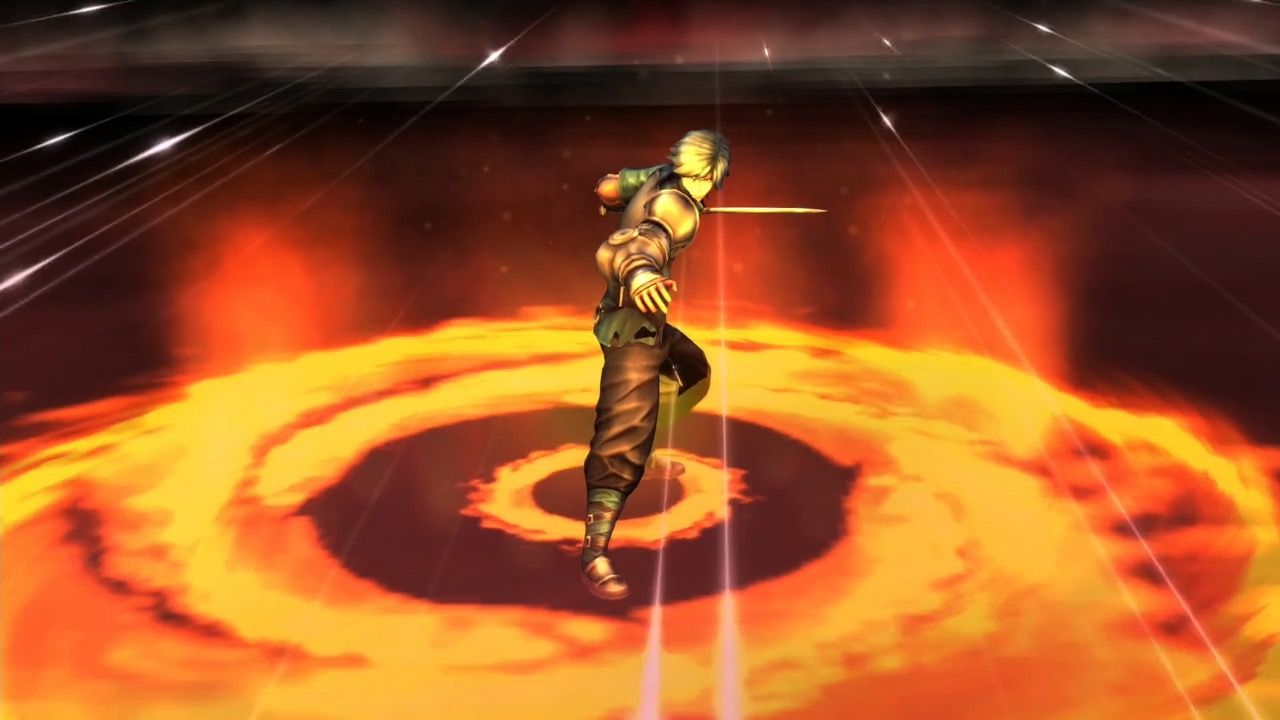 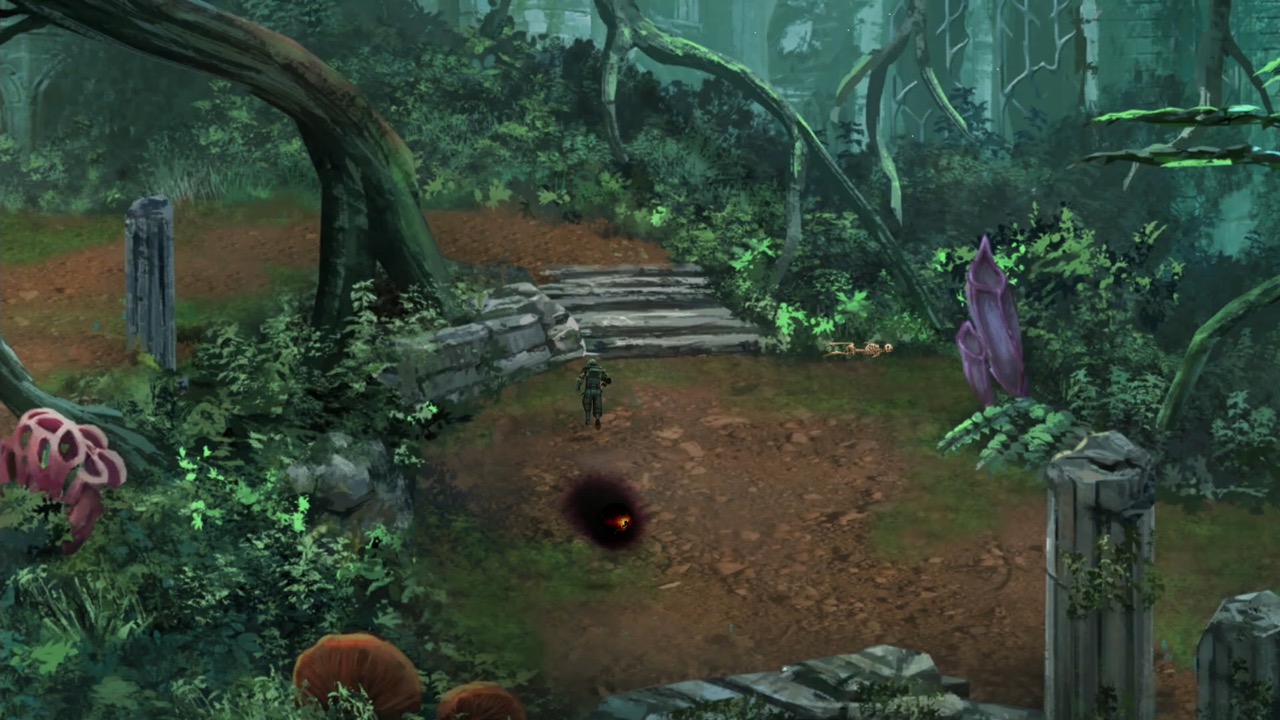 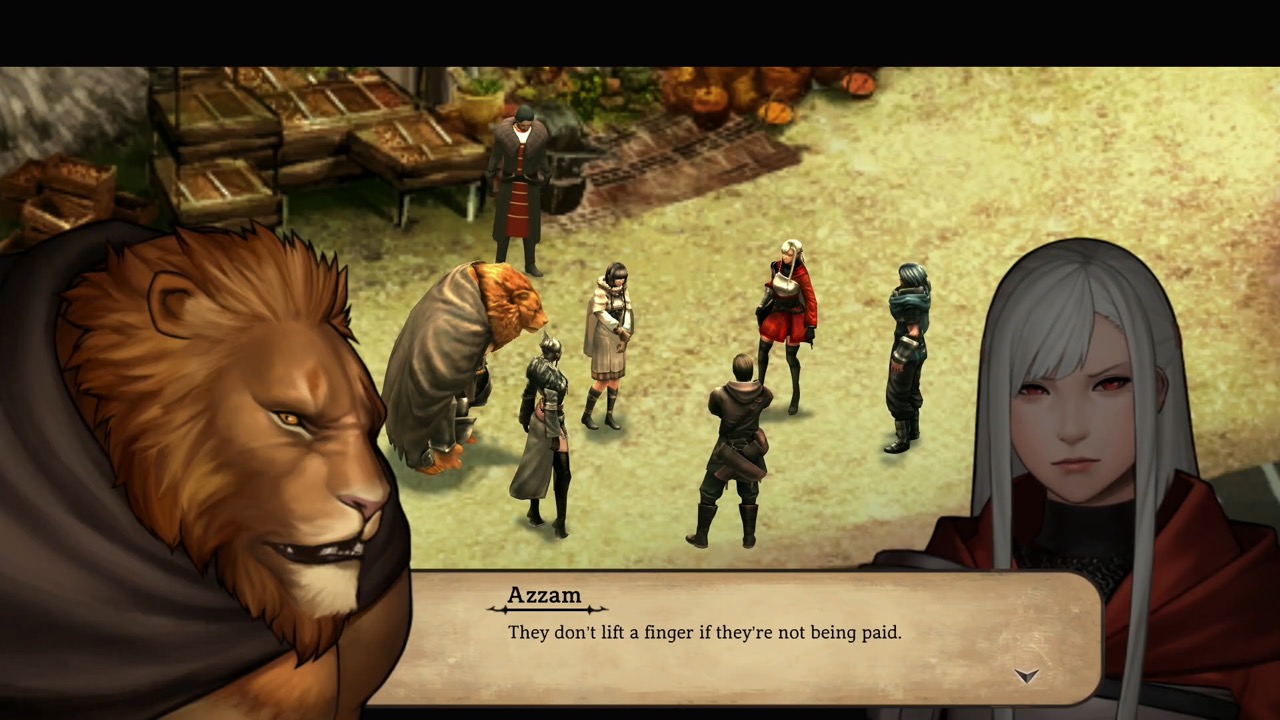