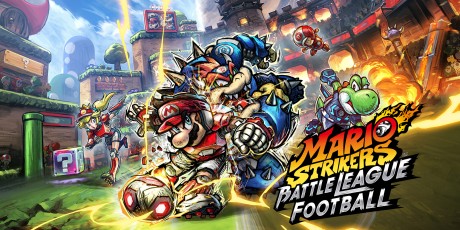 Introducing Strike, a 5-on-5, soccer-like sport with no rules! Get gritty and try to score the most goals by tackling enemies, using items, and pulling off score-boosting Hyper Strikes. Super Mario series mainstays like Peach, Toad, and Yoshi put their cleats (and stats) to the pitch and will stop at nothing to score. Customize your characters with gear that can augment their stats and appearance. Take the carnage online* or pass the ball to players locally**—just look out for the electric fence.

Band together with up to 20 strikers online* and compete against other clubs for points. Find the right club for you, team up with friends, and bring your own striker style to the table. Strive to become the world’s top club each season!

Pummel the pitch with up to 8 players

Up to eight players can go for the goal on one Nintendo Switch system locally**. With online* and local wireless**, a player can bring along a secondary striker on the same system, or pair up with up to three other systems (2 players per system, 8 players total).

Added characters, gear, and stadium available in a free update***!

Score with the latest Strikers, Daisy and Shy Guy, hitting the field with a free update! Gear up for Strike with the Knight Gear Set and show off your duds on Desert Ruins, the newly added stadium. 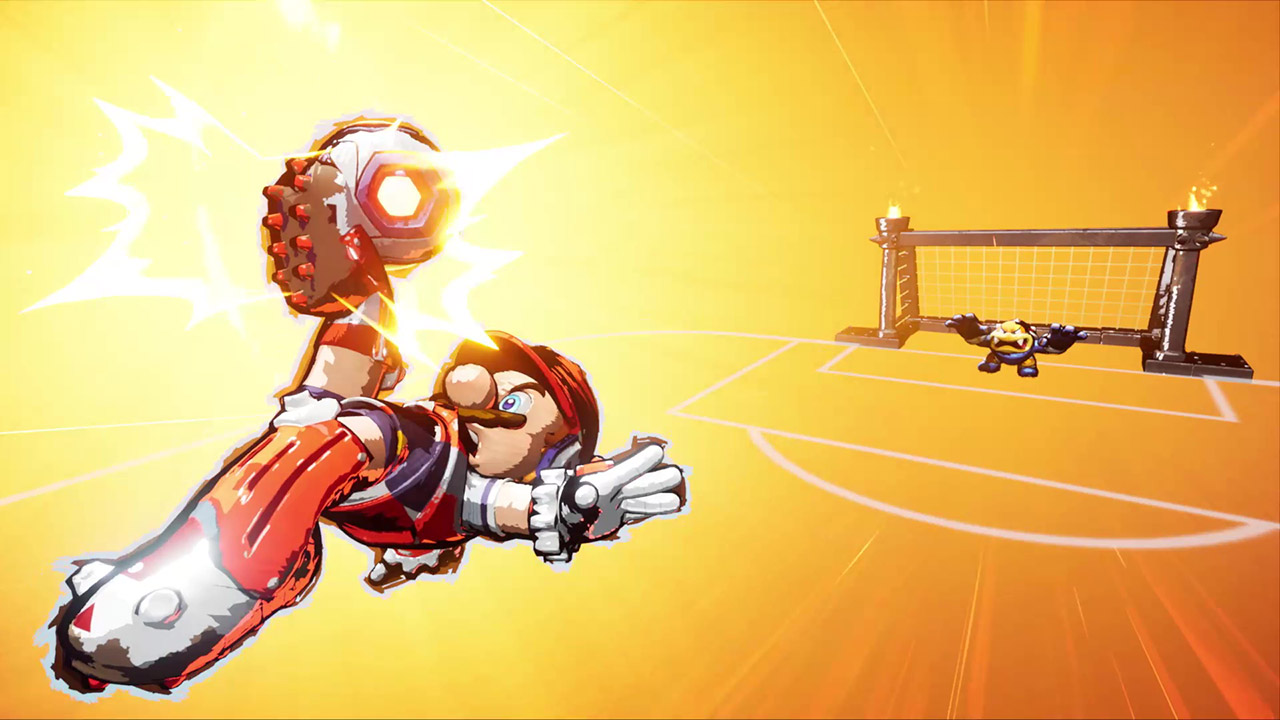 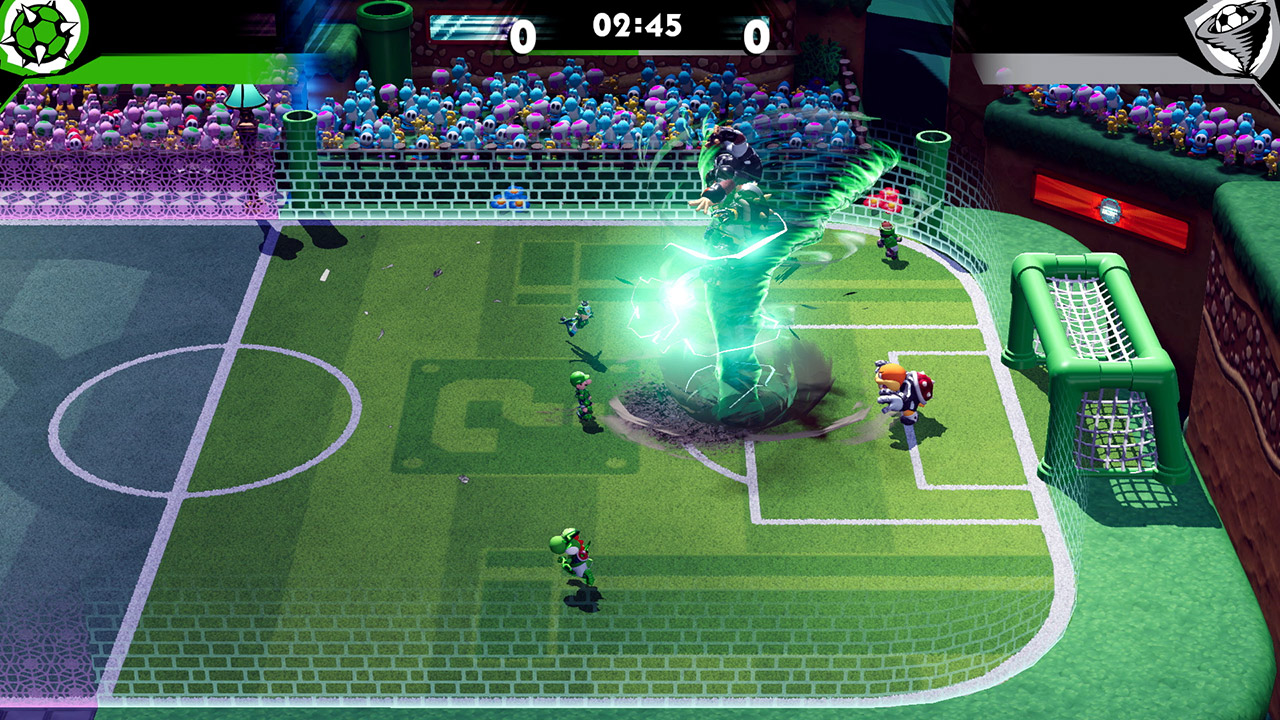 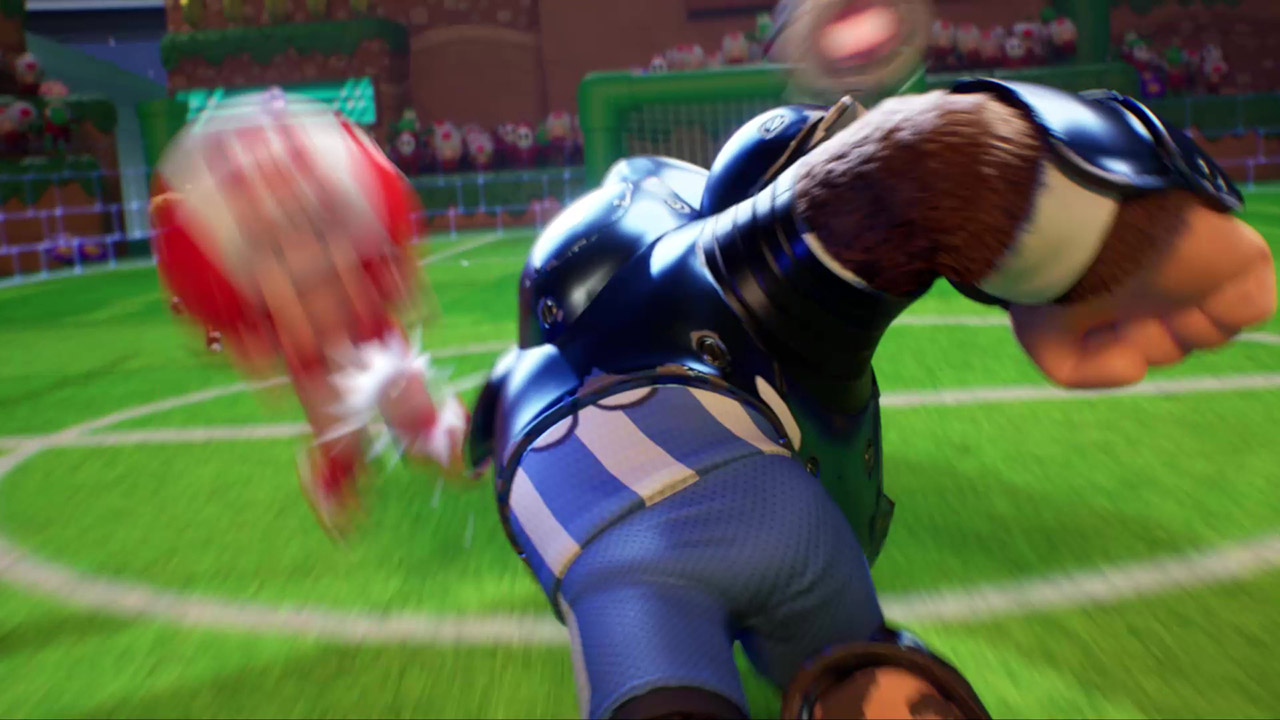 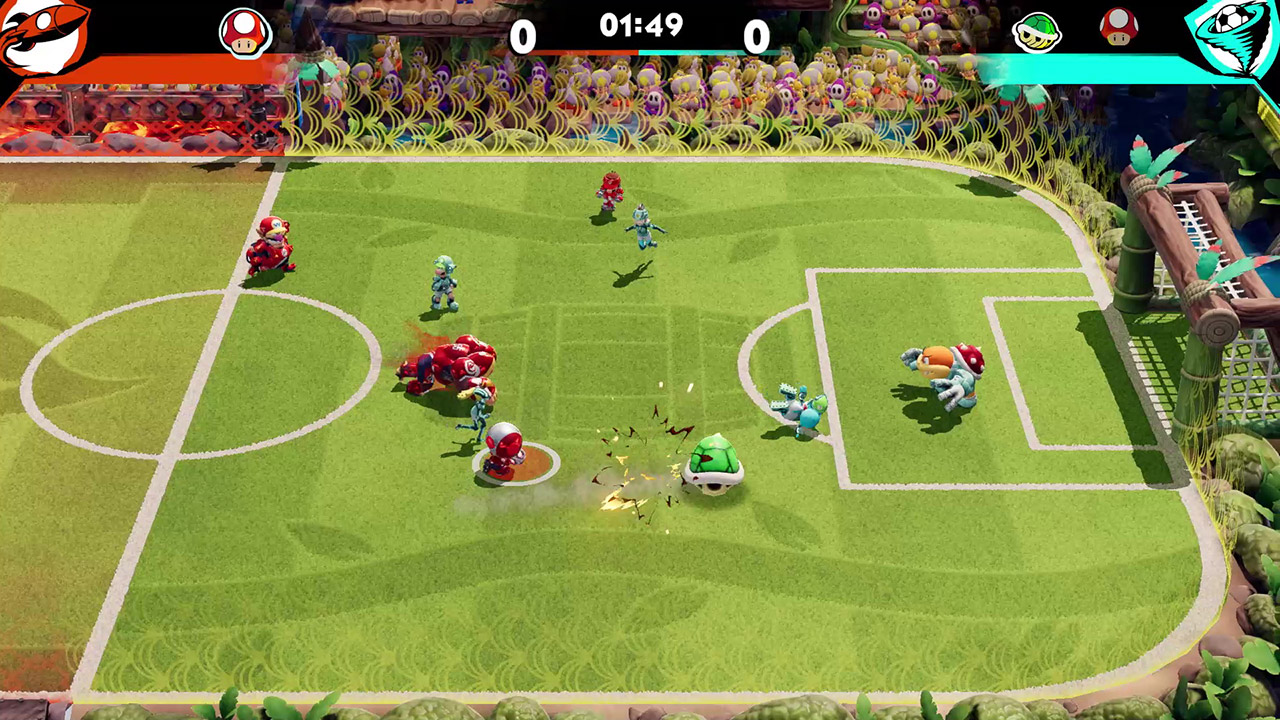 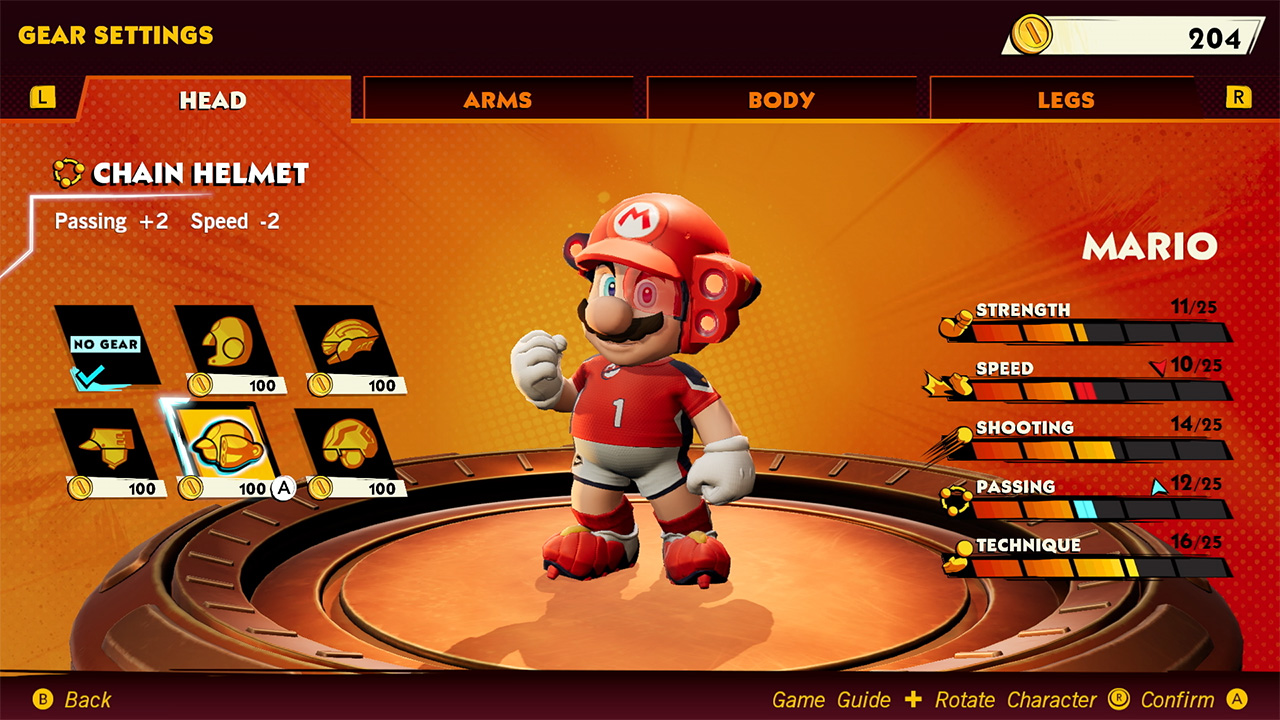 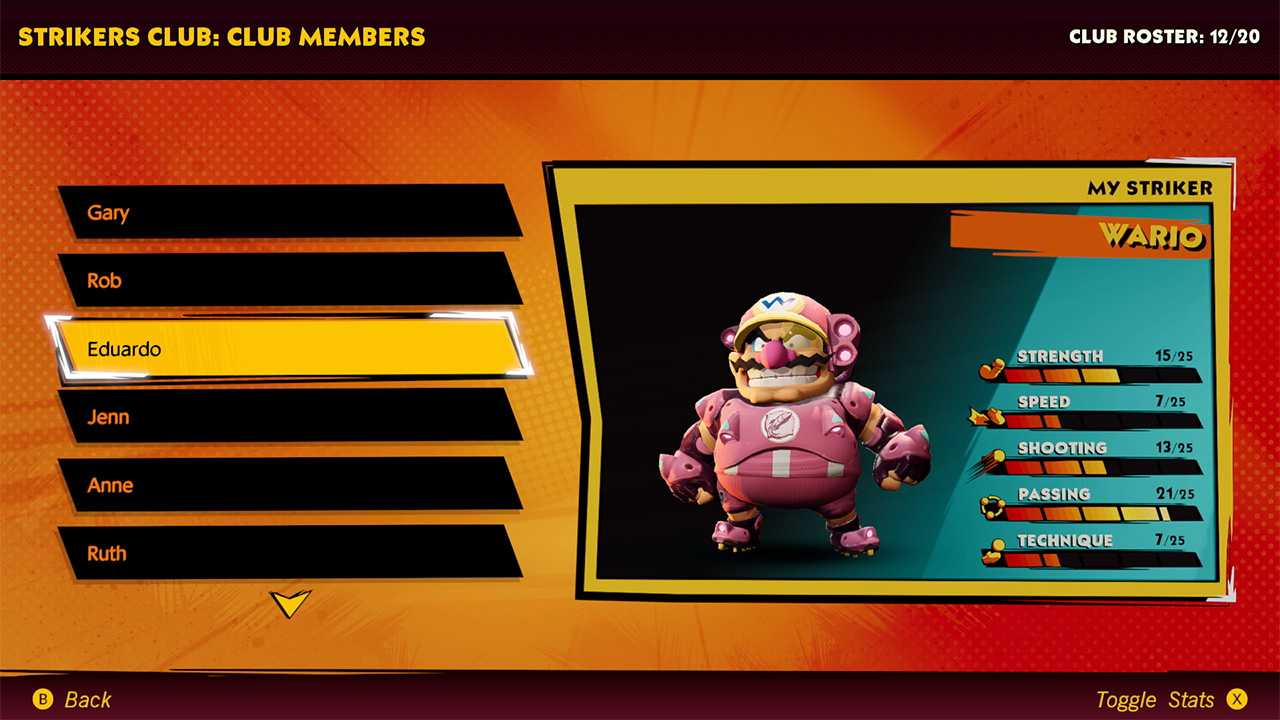