Upon investigating a mysterious transmission on Planet ZDR, Samus faces a mysterious foe that traps her in this dangerous world. The remote planet has been overrun by vicious alien lifeforms and murderous robots called E.M.M.I. Hunt or be hunted as you make your way through a labyrinth of enemies in Samus’ most intense side-scrolling adventure yet.

Samus is more agile and capable than ever

Guide Samus Aran, an intergalactic bounty hunter raised by an ancient tribe, and traverse the many environments of a dangerous world. Parkour over obstacles, slide through tight spaces, counter enemies, and battle your way through the planet. Through her countless missions, Samus has never experienced a threat like the dread of ZDR.

Gain abilities and return to previous areas to find new areas and hidden upgrades in classic Metroid™ gameplay. Planet ZDR’s sprawling map is home to many secrets to discover and powers to find. You’ll need to be prepared to evade and destroy E.M.M.I. robots and overcome the dread plaguing ZDR.

More details on the official game page of Metroid™ Dread ... 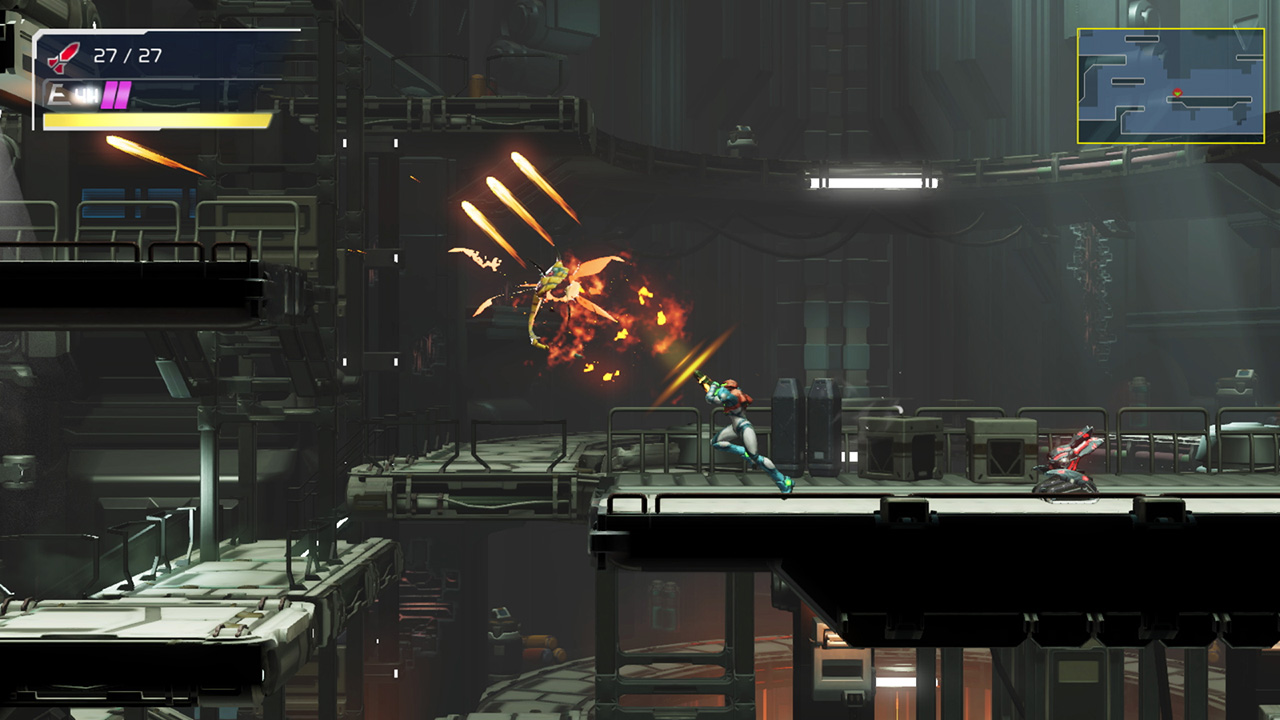 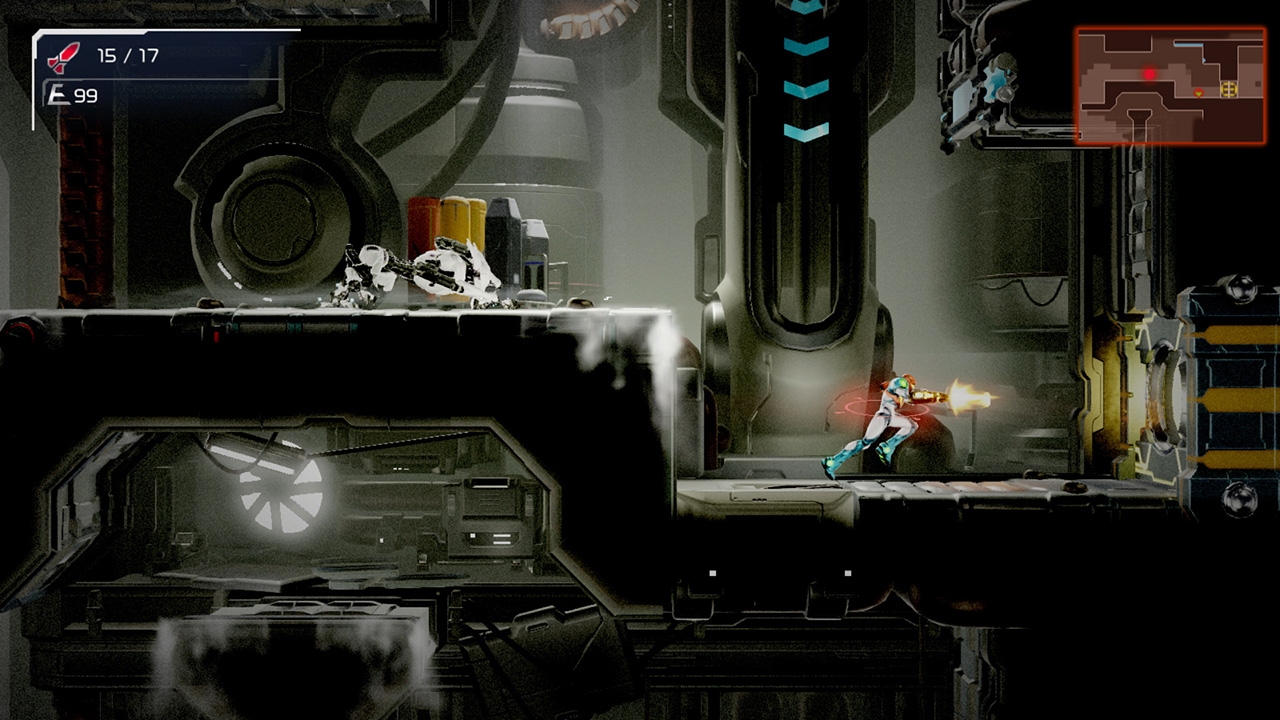 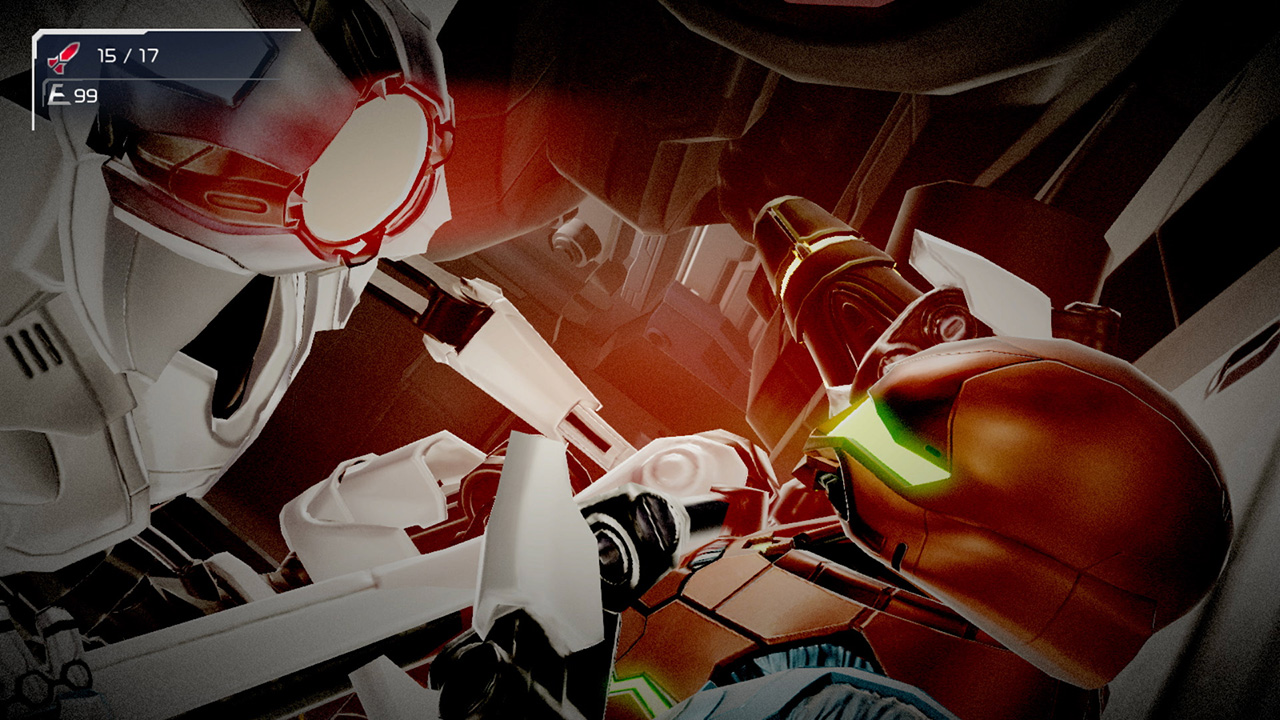 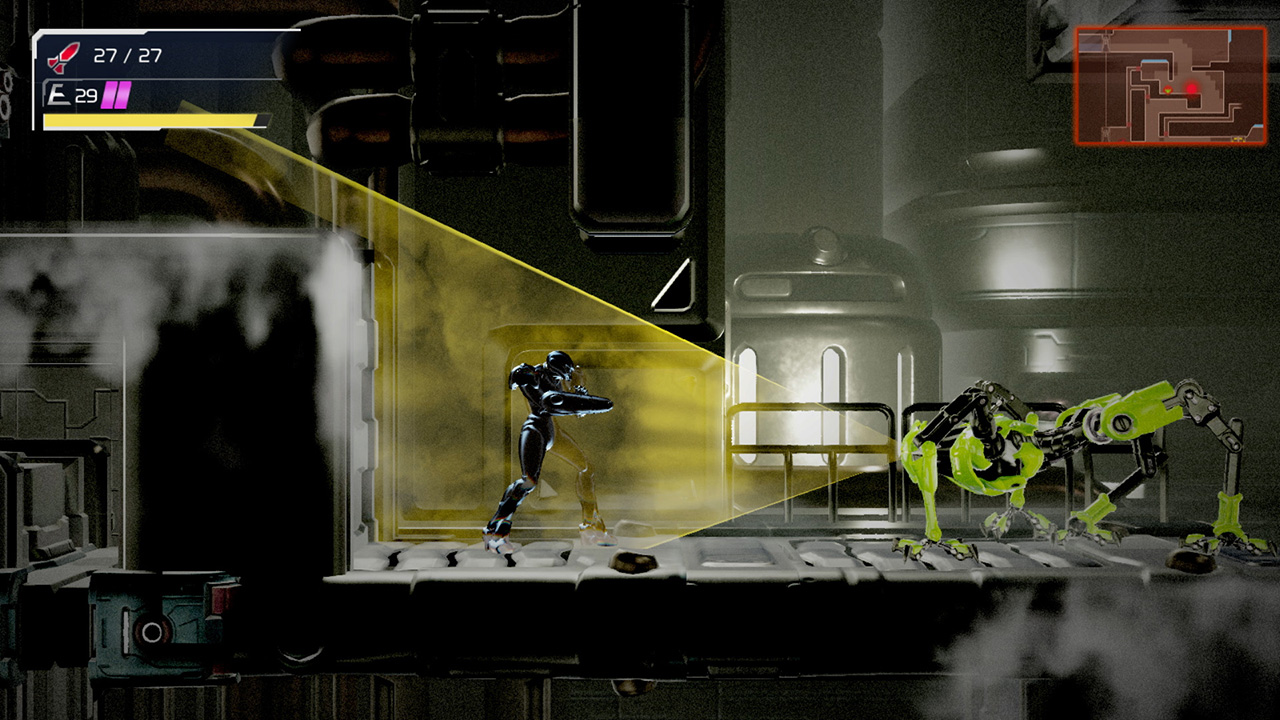 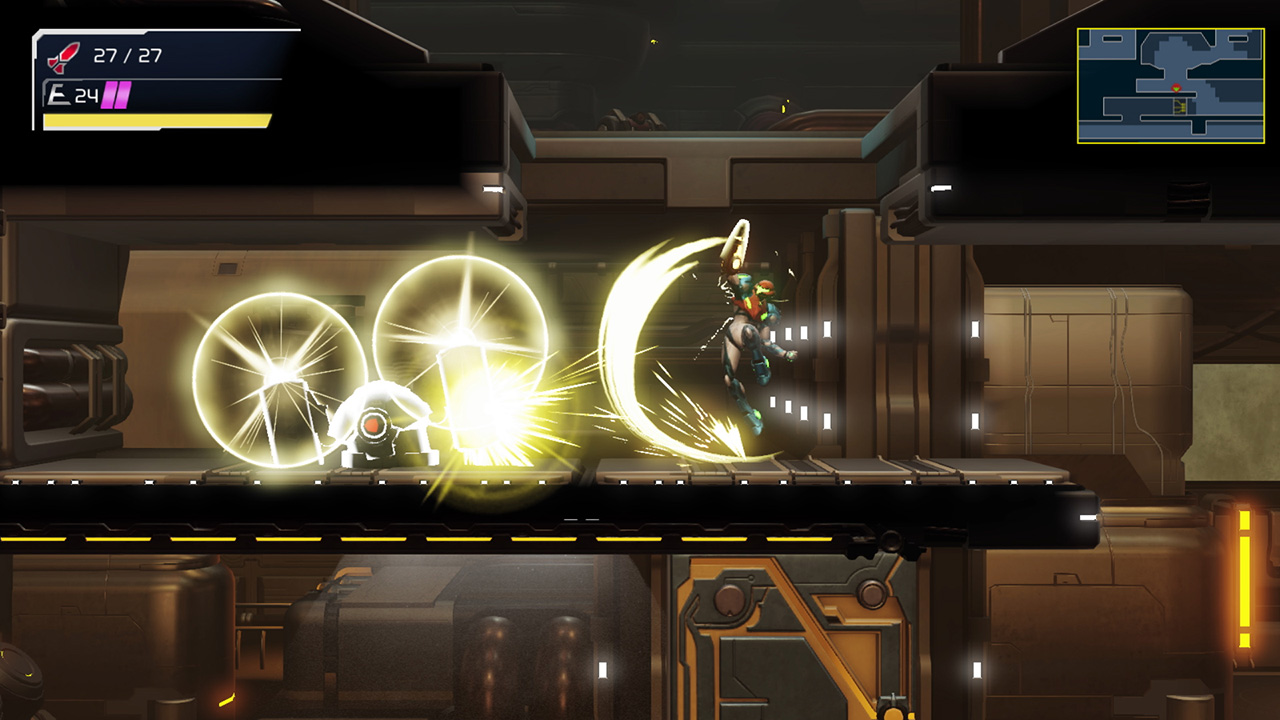 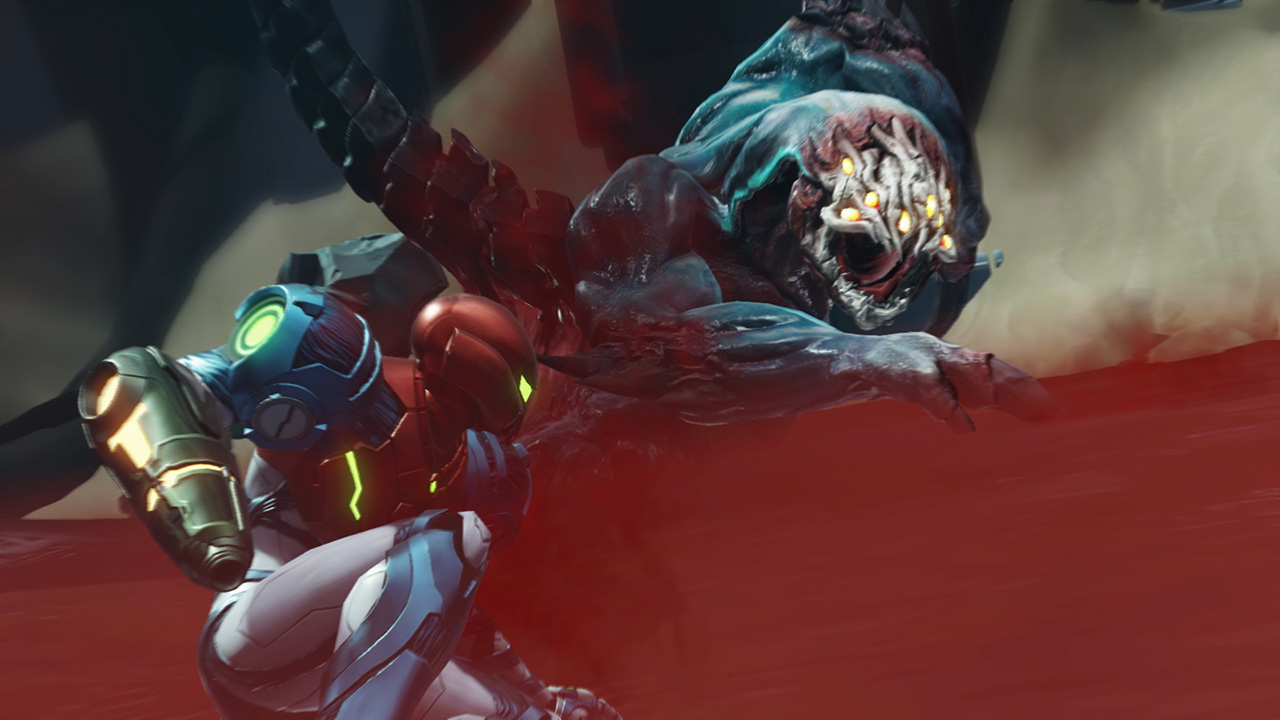