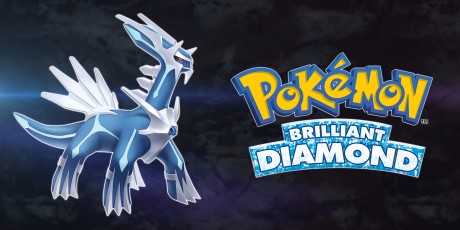 Experience the nostalgic story from the Pokémon™ Diamond Version game in a reimagined adventure, Pokémon Brilliant Diamond, now on the Nintendo Switch™ system! Adventures in the Pokémon Brilliant Diamond game will take place in the familiar Sinnoh region. Rich in nature and with mighty Mount Coronet at its heart, Sinnoh is a land of many myths passed down through the ages. You’ll choose either Turtwig, Chimchar, or Piplup to be your first partner Pokémon and then set off on your journey to become the Champion of the Pokémon League. Along the way, you’ll run into the mysterious organization Team Galactic, and be able to encounter the Legendary Pokémon Dialga.

Walk with your Pokémon, change up your style, and customize your Poké Balls™

Choose a Pokémon that you’ve befriended during your journey to walk along behind you in the game. In the relaxing Amity Square you can walk with up to 6 Pokémon! Depending on the Pokémon, you’ll see different gestures or ways of walking, and when you talk to your Pokémon, it will respond. You’ll also be able to add your own personal style! Choose a variety of outfits and coordinate tops and bottoms. Some are based around Pokémon motifs and others change your hairstyle. You can even use Capsule Decoration to add stickers to customize the effects that appear when your Pokémon comes out of its Poké Ball!

Get a special Pokémon Egg and the Platinum Style outfit as special early-purchase bonus!****

A Manaphy Egg will be gifted to early purchasers of either the Pokémon Brilliant Diamond or Pokémon Shining Pearl games. You can receive it by choosing Get via internet in the Mystery Gift***** feature in your game. Then, leave Manaphy with the Pokémon Nursery to get an Egg containing Phione!

A gift of the “Platinum Style” in-game outfit will also be given as a perk for early purchasers. You can change your outfit at Metronome Style Shop in Veilstone City.

If you purchase and download the Pokémon Brilliant Diamond or Pokémon Shining Pearl game from Nintendo eShop by Monday February 21, 2022 at 3:59PM PT, you’ll receive a code****** that can be redeemed through the Mystery Gift feature for 12 Quick Balls. Use a Quick Ball right after a battle starts. You will have a better chance of catching a wild Pokémon right away. The code will be valid through Monday, February 28, 2022 at 3:59PM PT.

For players looking forward to Pokémon Brilliant Diamond and Pokémon Shining Pearl, there will be a software update (v. 1.1.0)******* available on November 11, 2021, ahead of the games’ release. With this software update (v 1.1.0), players will be able to enjoy communication features in the Grand Underground, Super Contest Shows, and the Union Room, receive special items via Mystery Gift, and visit Ramanas Park after entering the Hall of Fame.

At launch, a maximum of two players will be able to battle and trade Pokémon in the Union Room. A software update will be released in the future that will allow for additional players to join you. 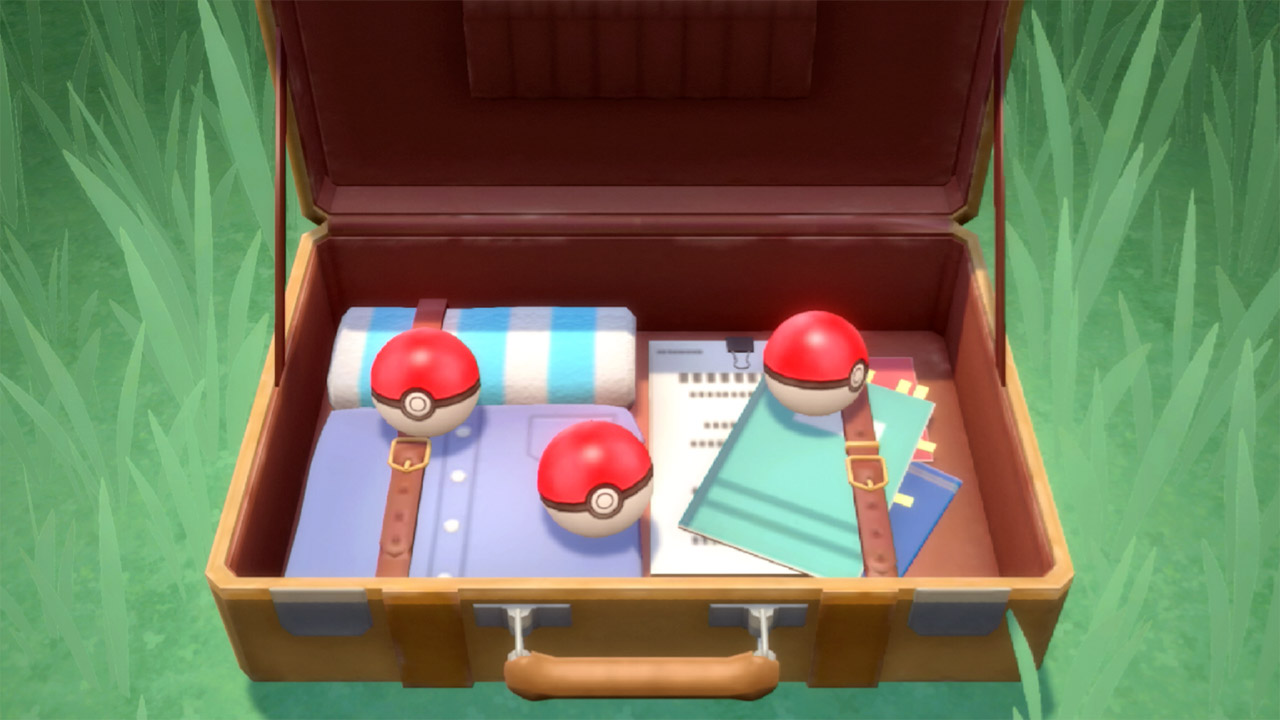 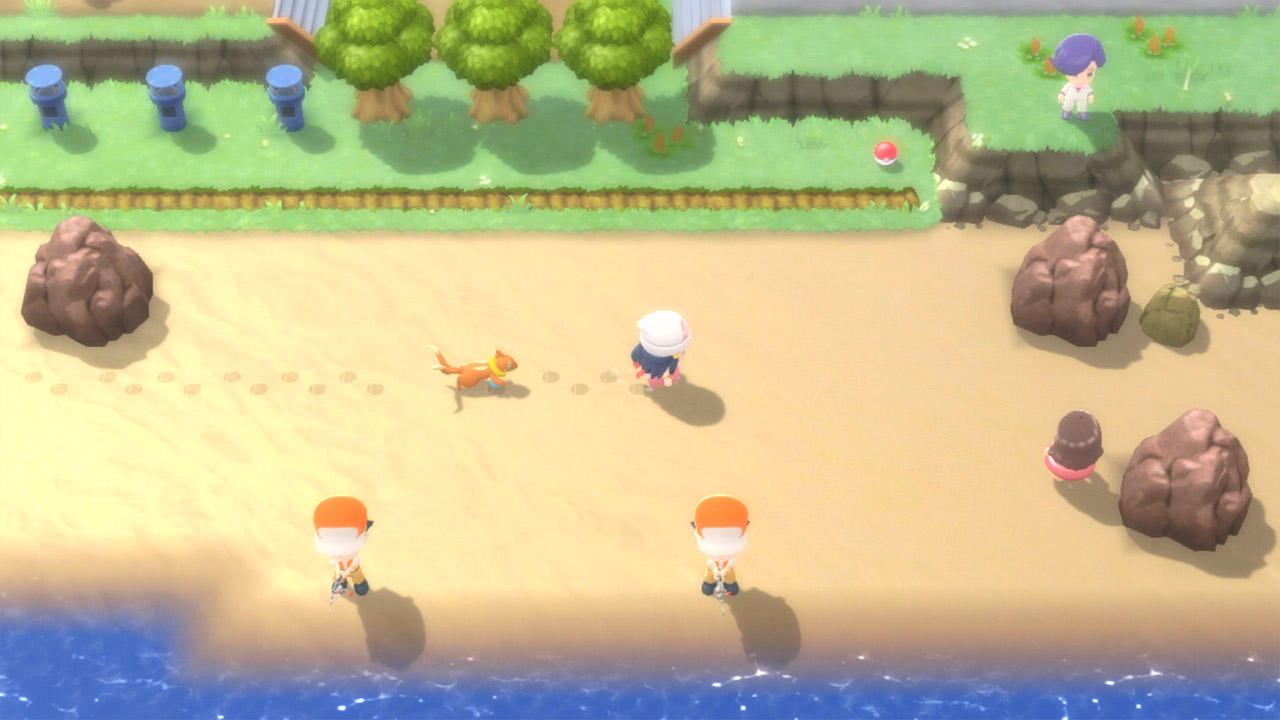 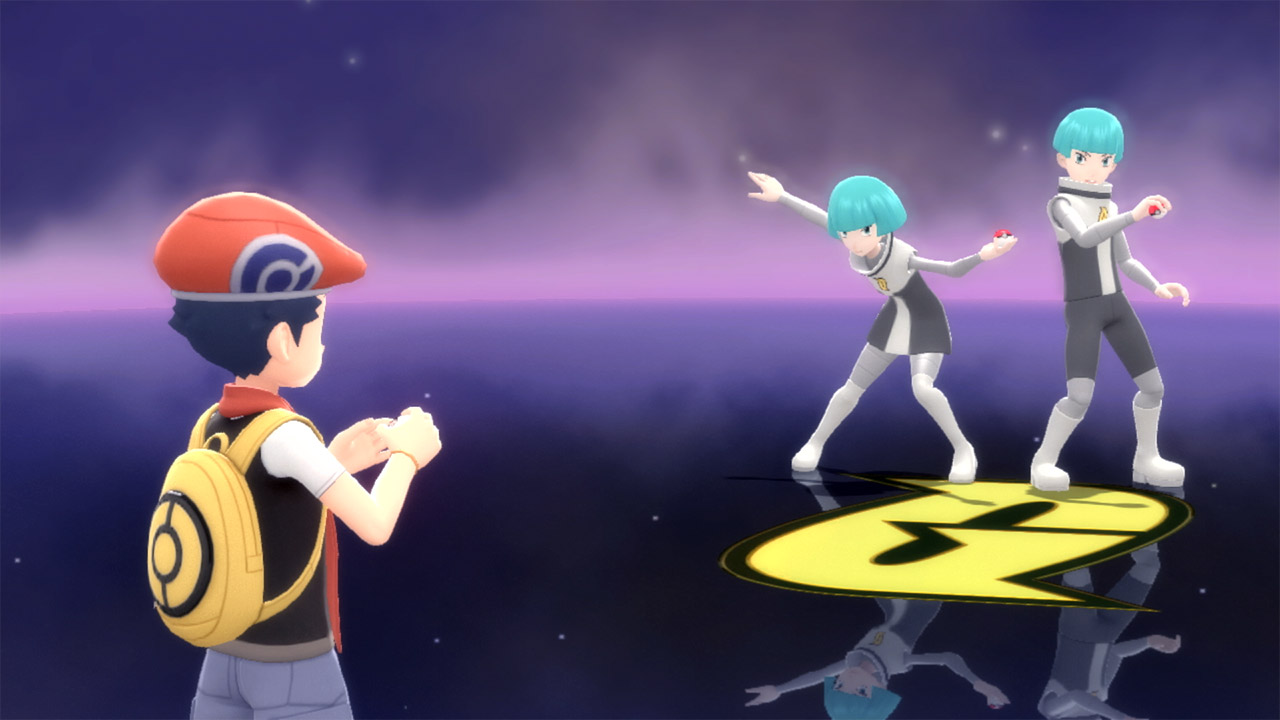 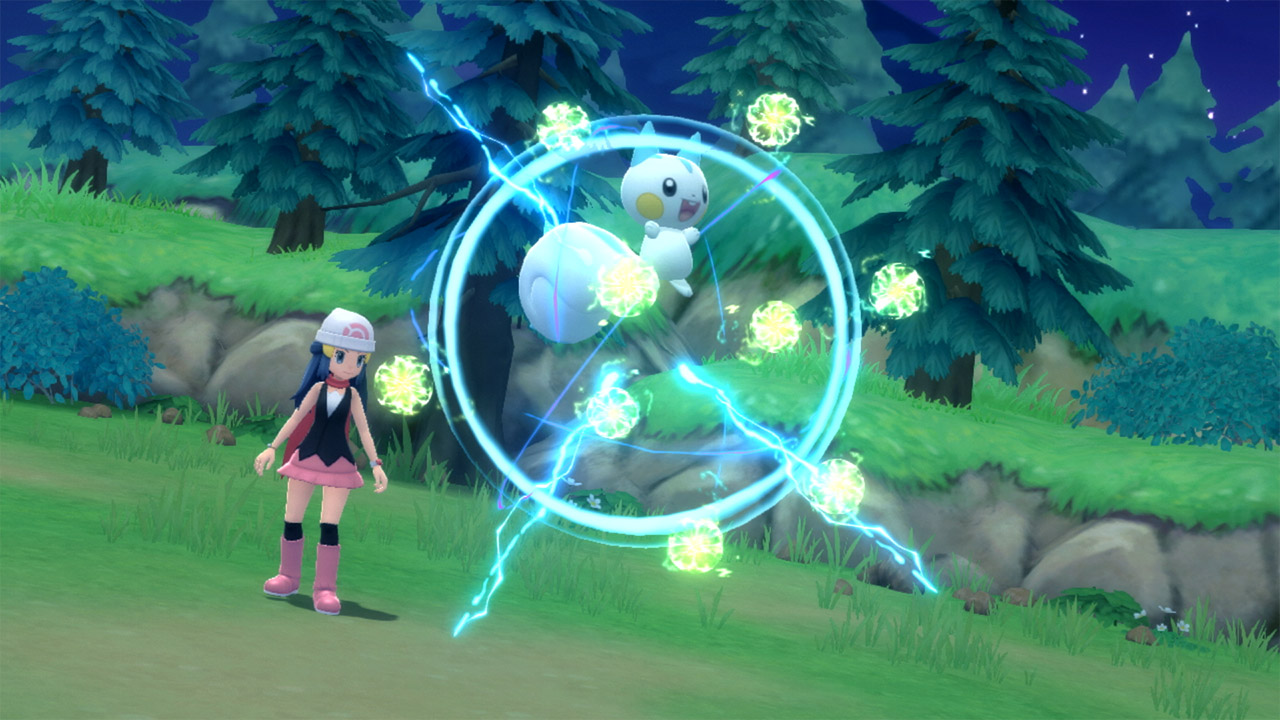 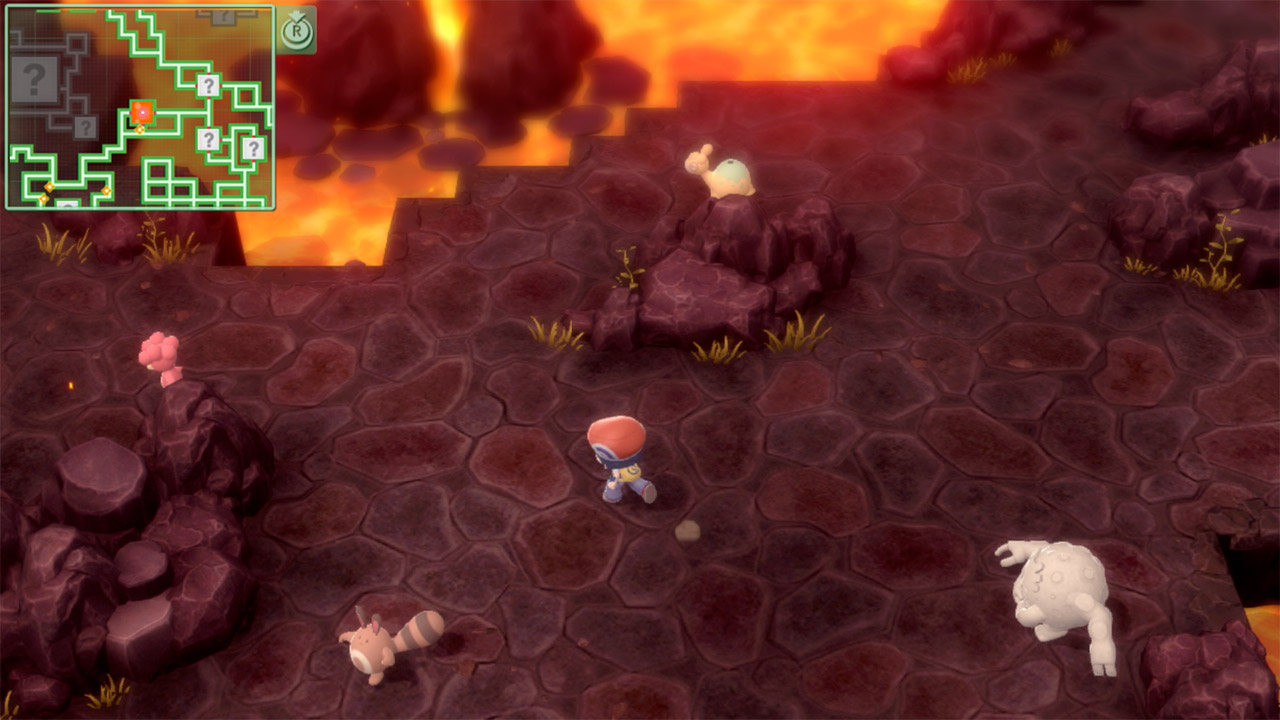 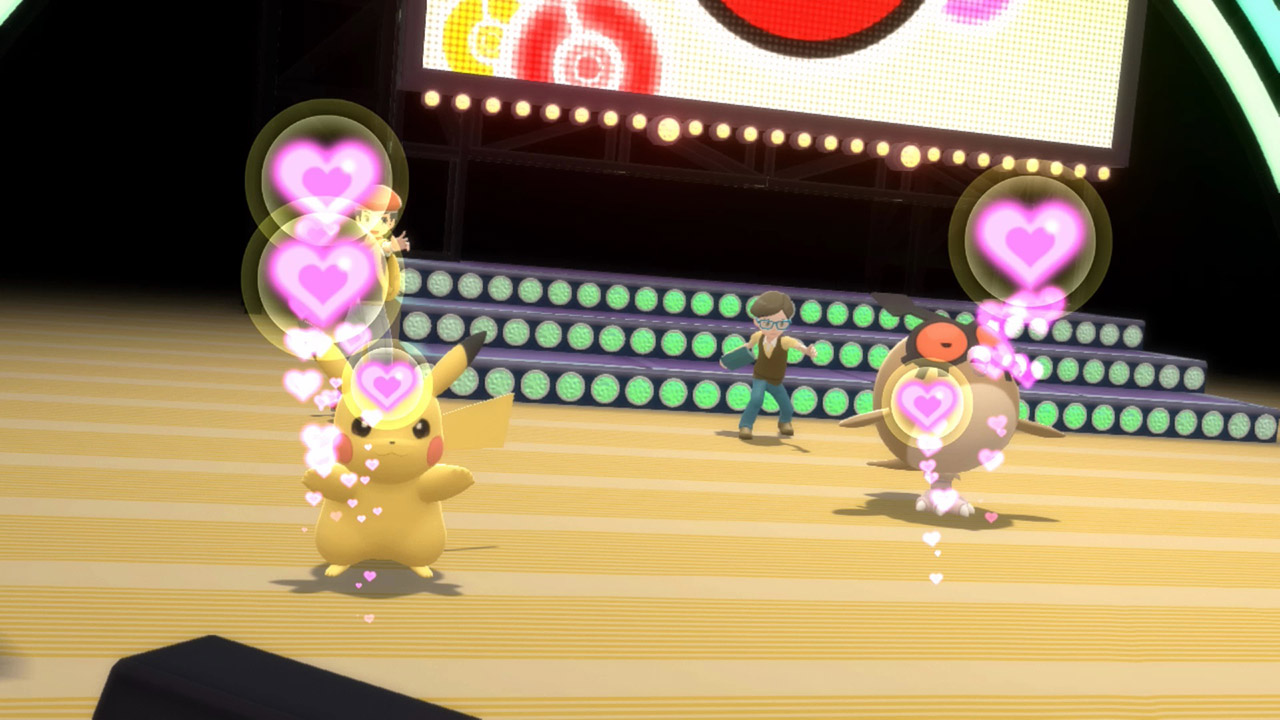 uploaded by icoluna
Credits to DarthAK47 on GBATEMP
uploaded: 28 Nov 2021