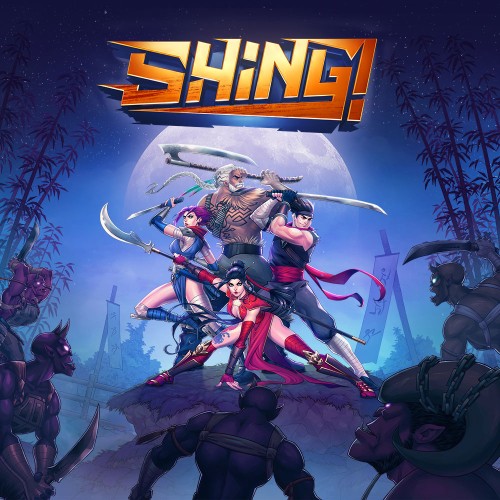 Join a band of wisecracking warriors in a bloody adventure through the land of mythical monsters and mysterious machines.

FEATURES:
- Play solo or with friends: up to 4 players in local co-op
- Experience immersive and intuitive controls: right stick controls your weapon giving you instant access to extensive moveset
- Enjoy gameplay that never gets old: master the multilayered combat, overcome clever enemies and face epic bosses
- Experiment with freestyle combat system: mix and match combos, switch characters on the fly and turn enemy abilities against them

More details on the official game page of Shing! ... 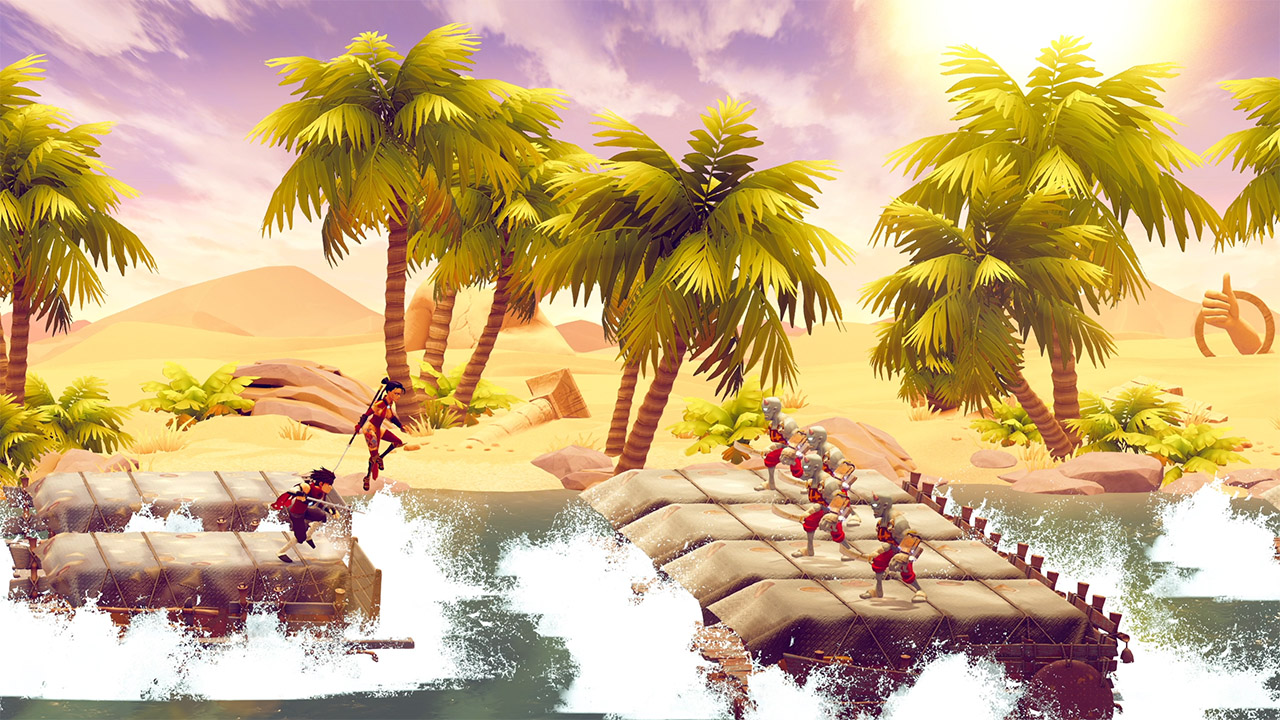 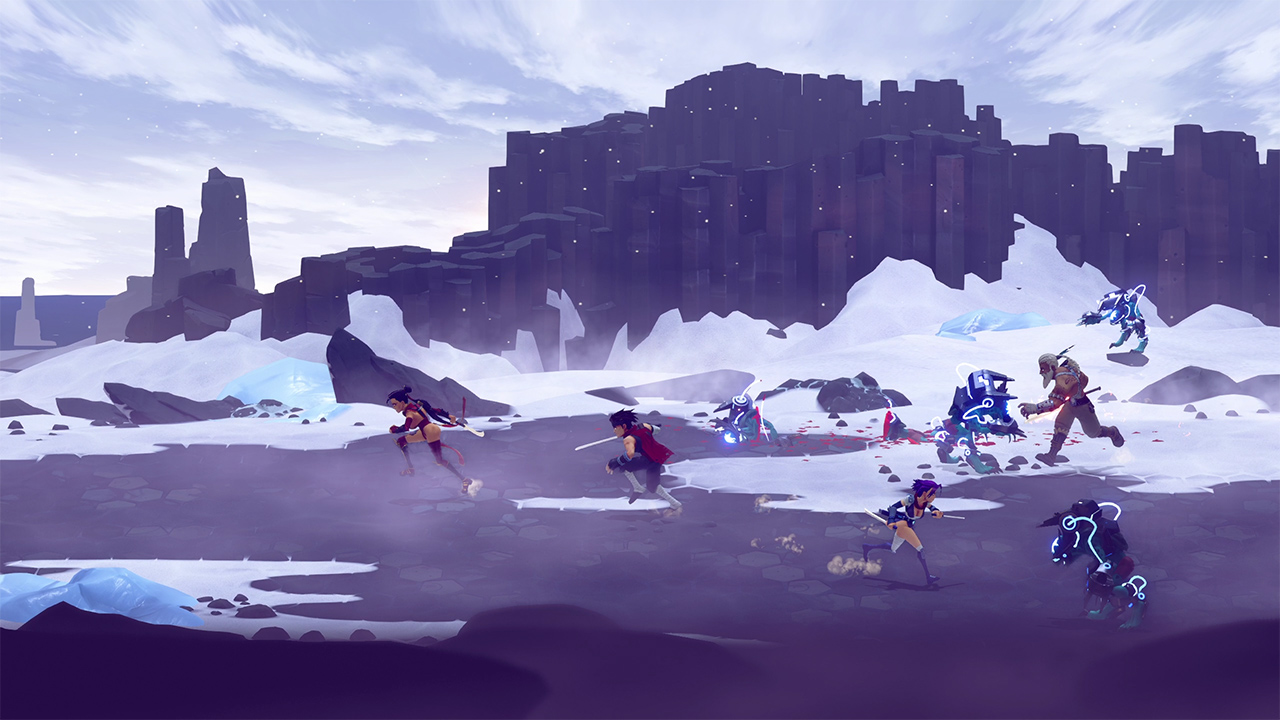 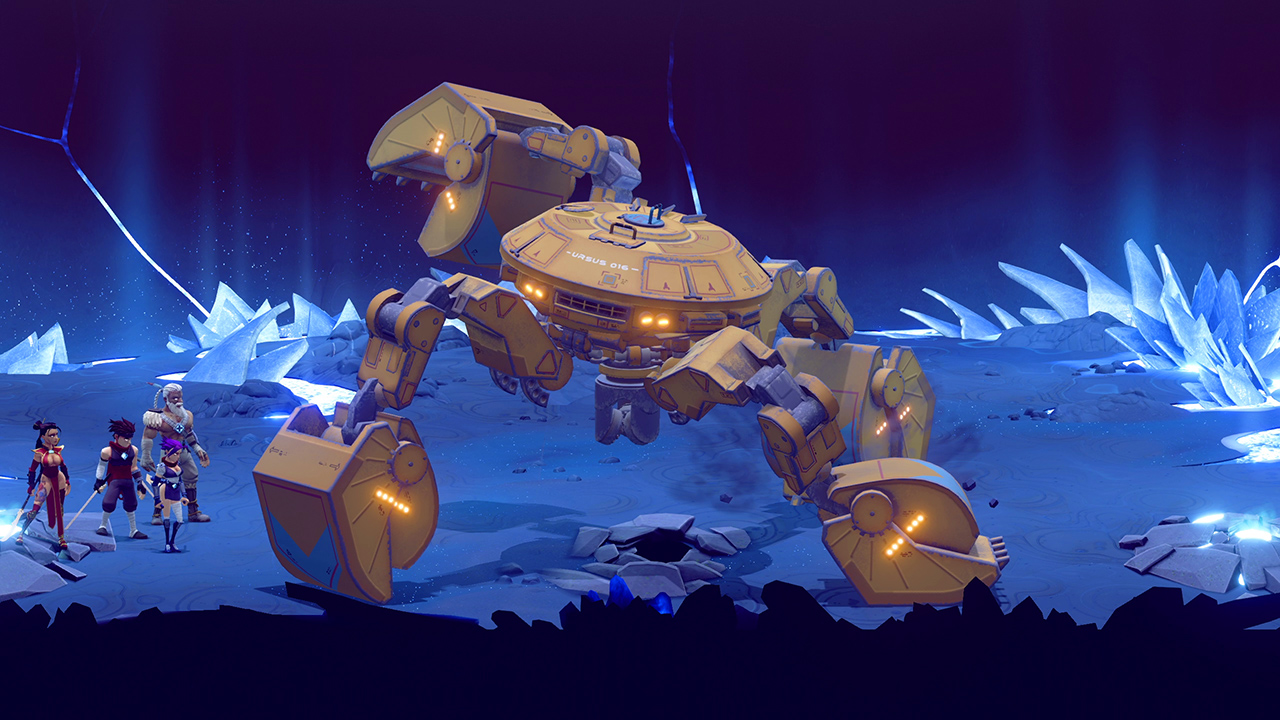 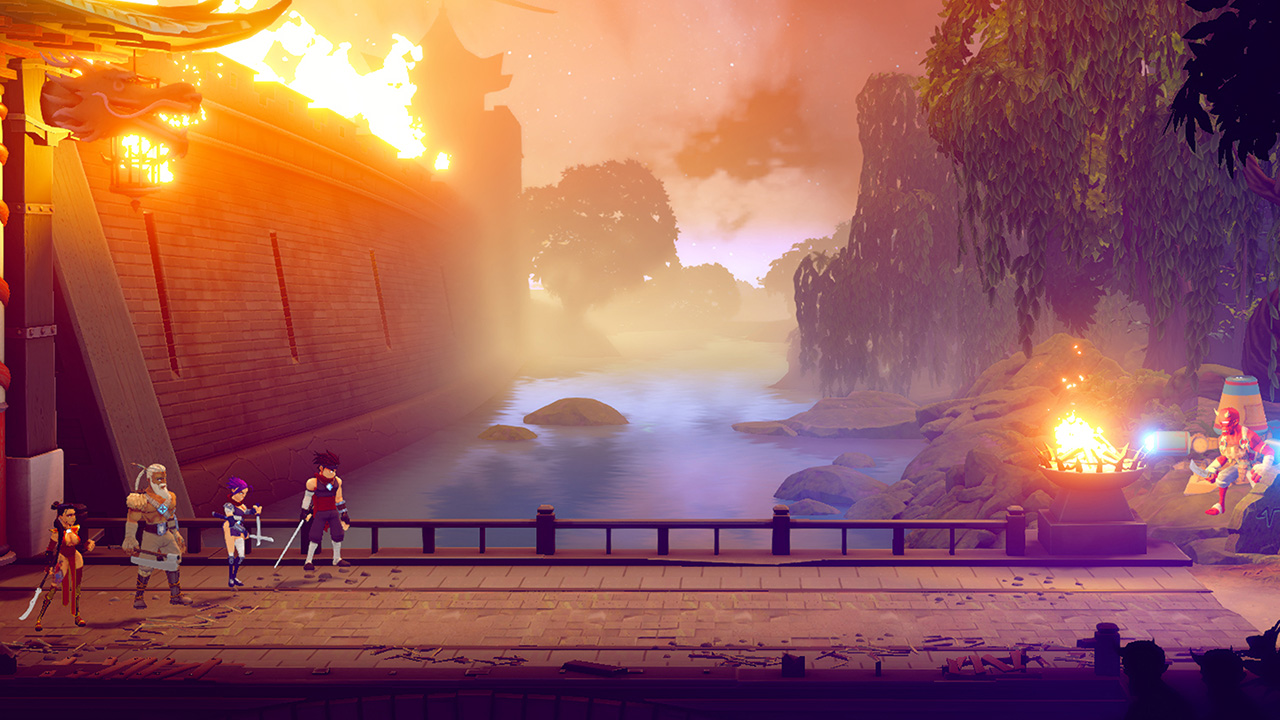 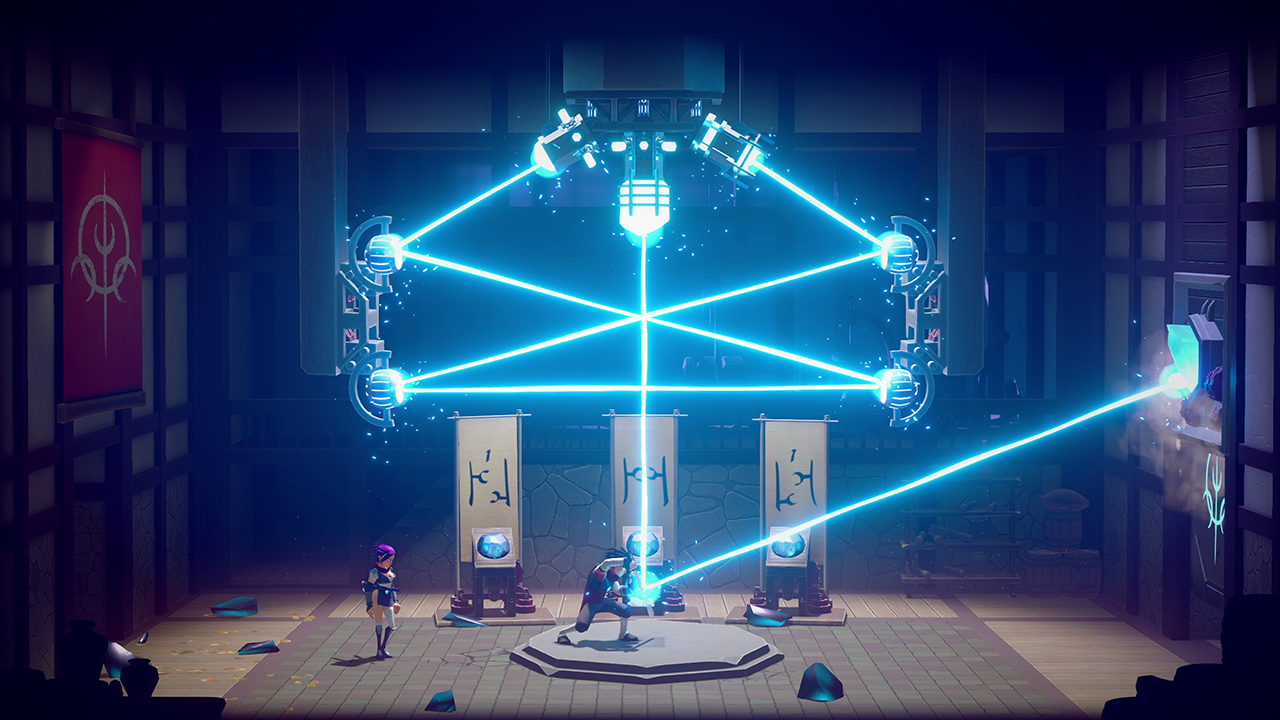 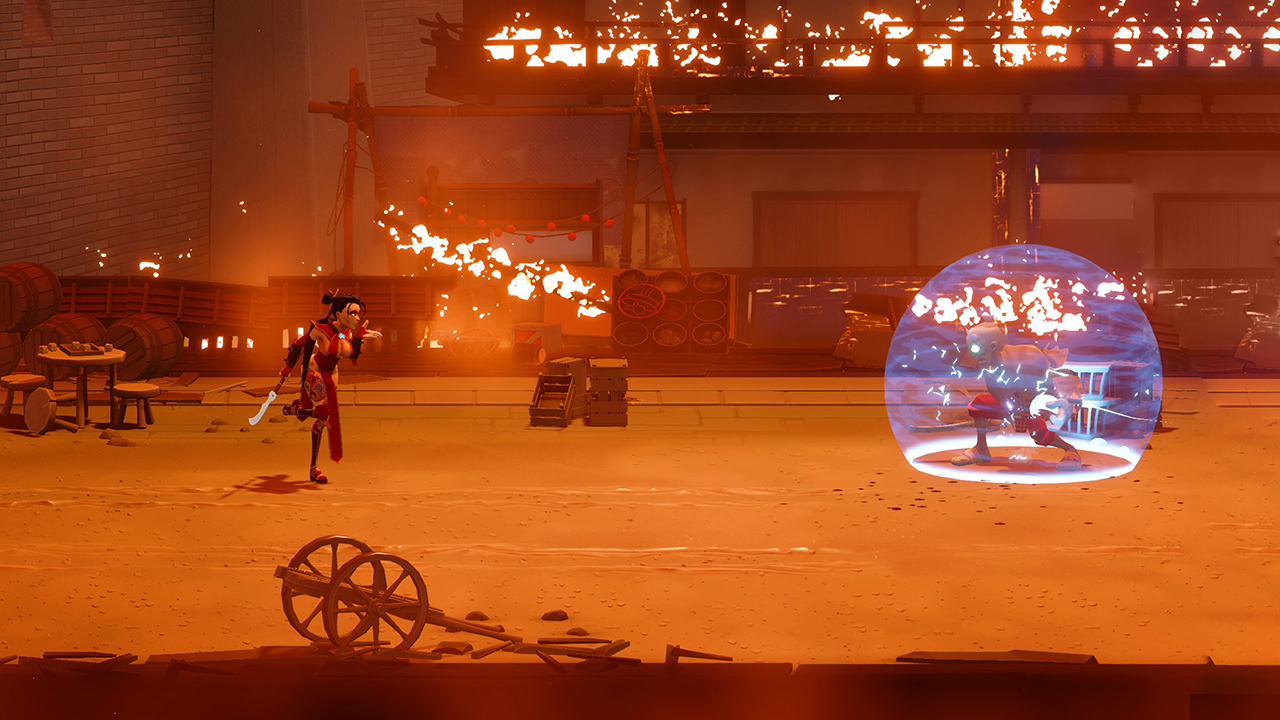