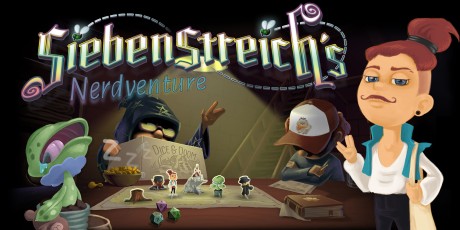 RPG group looking for hero to save Mirrormore realm. Benefits of the job include reasonable work hours, your own towel and a moderate chance of resurrection in the event of your untimely demise.

Interested in the open hero position? Great! That completes the party for a nice game of D&D (“Dice & Doom”, that is):

Henry
He avoids eye contact like a pro, yet rarely holds back when speaking his mind. In this party he plays the vegan carnivorous plant Trudie, a skilled artisan.

You yourself
Naturally, the best player at the table and of course playing the hero of this epic tale: An awesomely hip tailor and possible savior of worlds with the totally catchy nickname “Siebenstreich”.

The GM
The mastermind and ingenious storyteller of “Dice & Doom”. A creative opportunist with a passion for retro-gaming, pop culture and Blueberry Daiquiris (non-alcoholic).

While your party of unlikely heroes sets out to rescue a realm in distress, you’ll take cooking lessons with Mr. & Mr. Giant, outsmart a gang of flies and prove yourself in the improvised game shows hosted by the guerilla unicorn Sylvester Stallione. Among other things. And, rumor has it, the fabled throne Up'Zhykling might be up for grabs as well. Give a green thumbs up and save Mirrormore!

More details on the official game page of Siebenstreich's Nerdventure ... 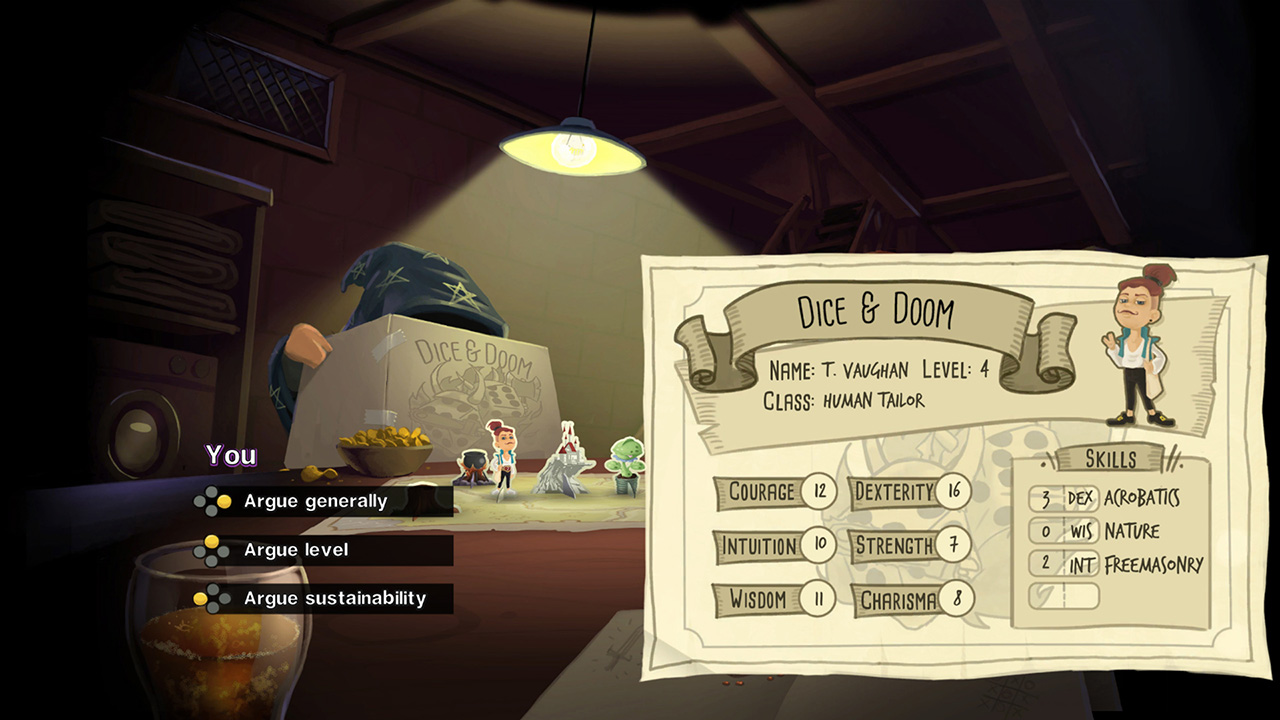 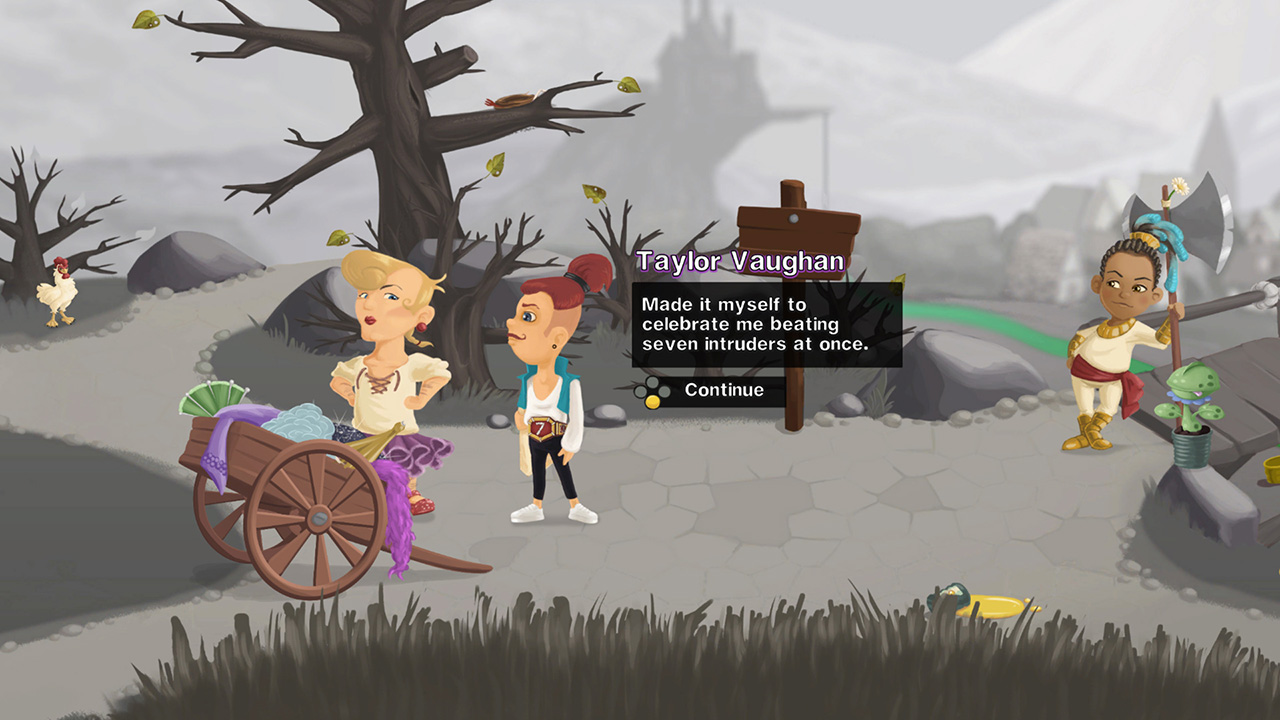 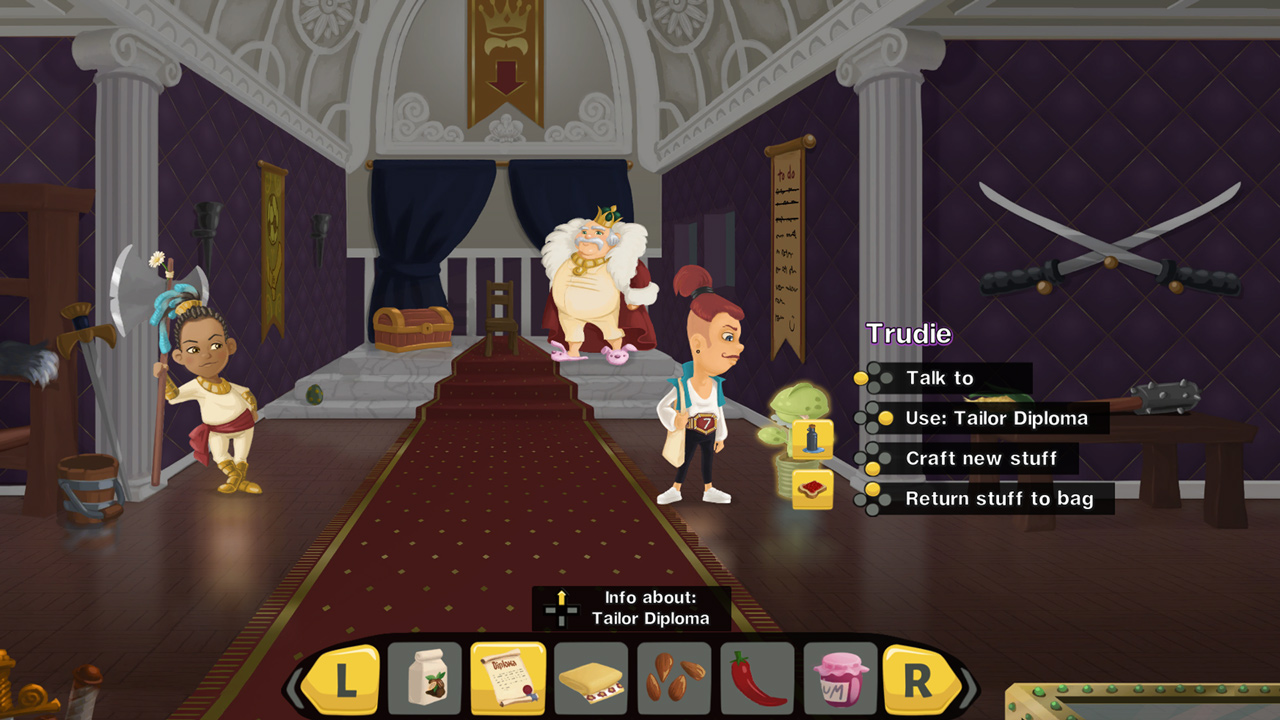 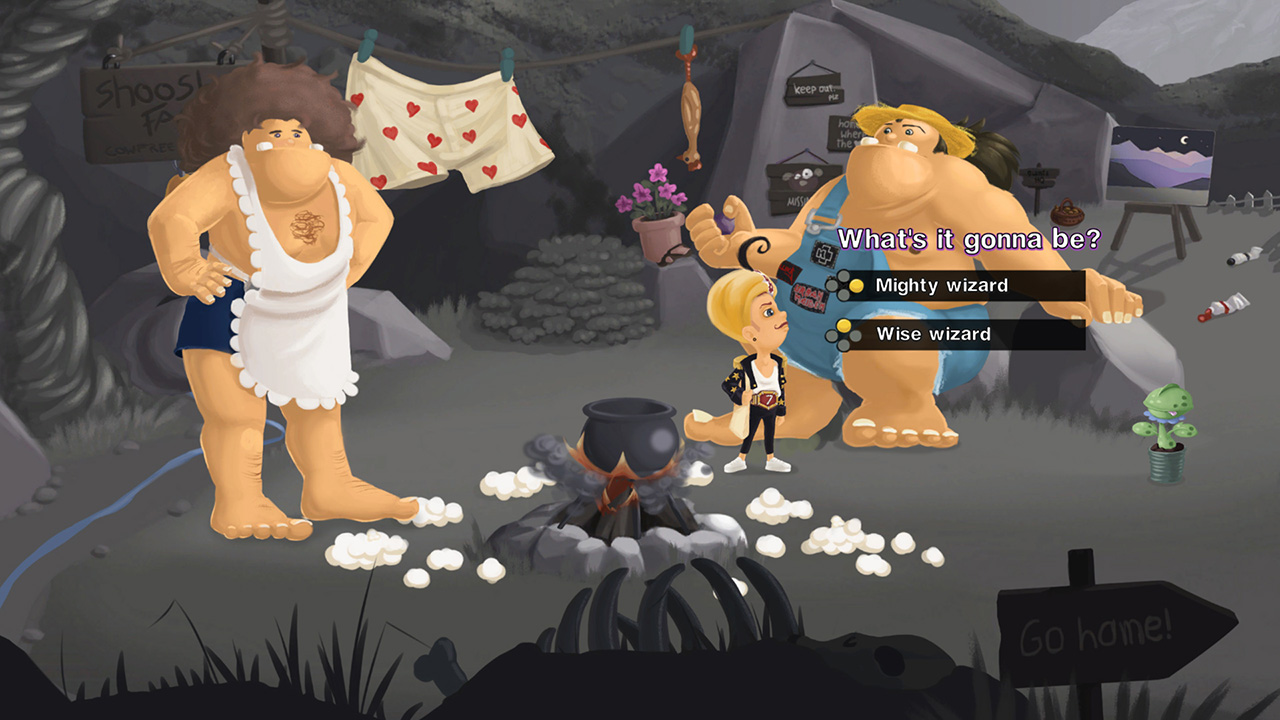 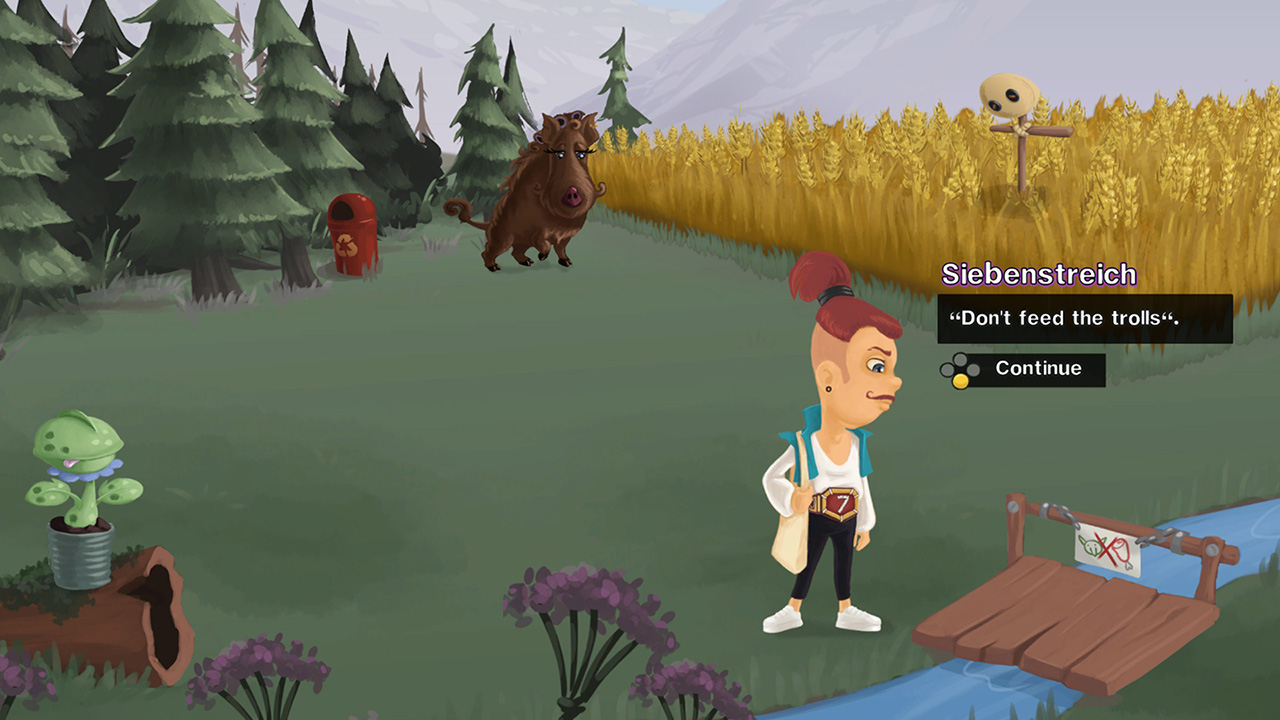 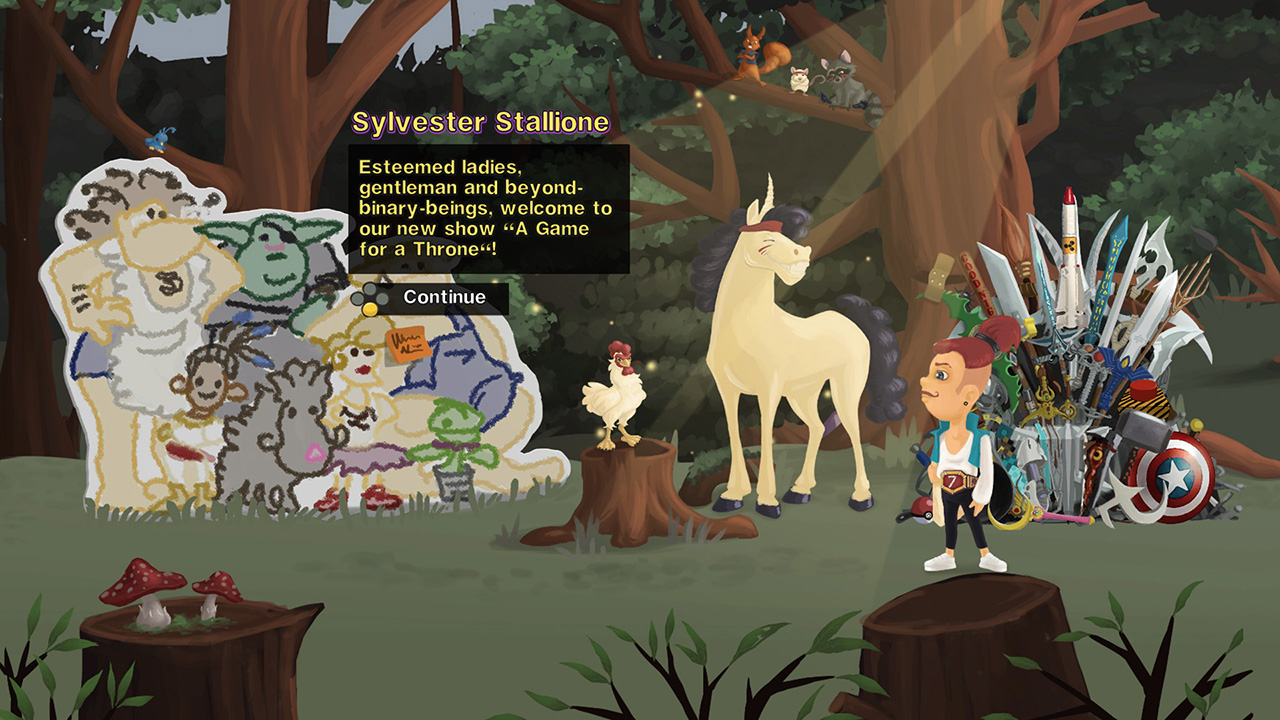