Super Arcade Football is a fast-paced football game where you don't get to catch your breath. With simple controls that lets anyone pick up and play, online and local multiplayer, crazy modifiers - and more, every match is sure to grab your attention from kick-off right until the final whistle!

STORY MODE
Follow Martin as he does everything he can to save his favourite club, Balarm F.C., from bankruptcy. You might encounter a few interesting characters along the way.

MODIFIERS
Do you want the goals to be bigger, or the pitch to be covered in mud, or meteors to fall from the sky?! (Almost) anything is possible with the vast range of modifiers included in Super Arcade Football.

CUSTOM TOURNAMENTS
Play the league, knockout, or mixed format tournament of your dreams.

TACTICS
Manage your tactics to be more offensive or defensive depending on how the game's going. You can also make substitutions if one of your players gets injured or isn't performing well. 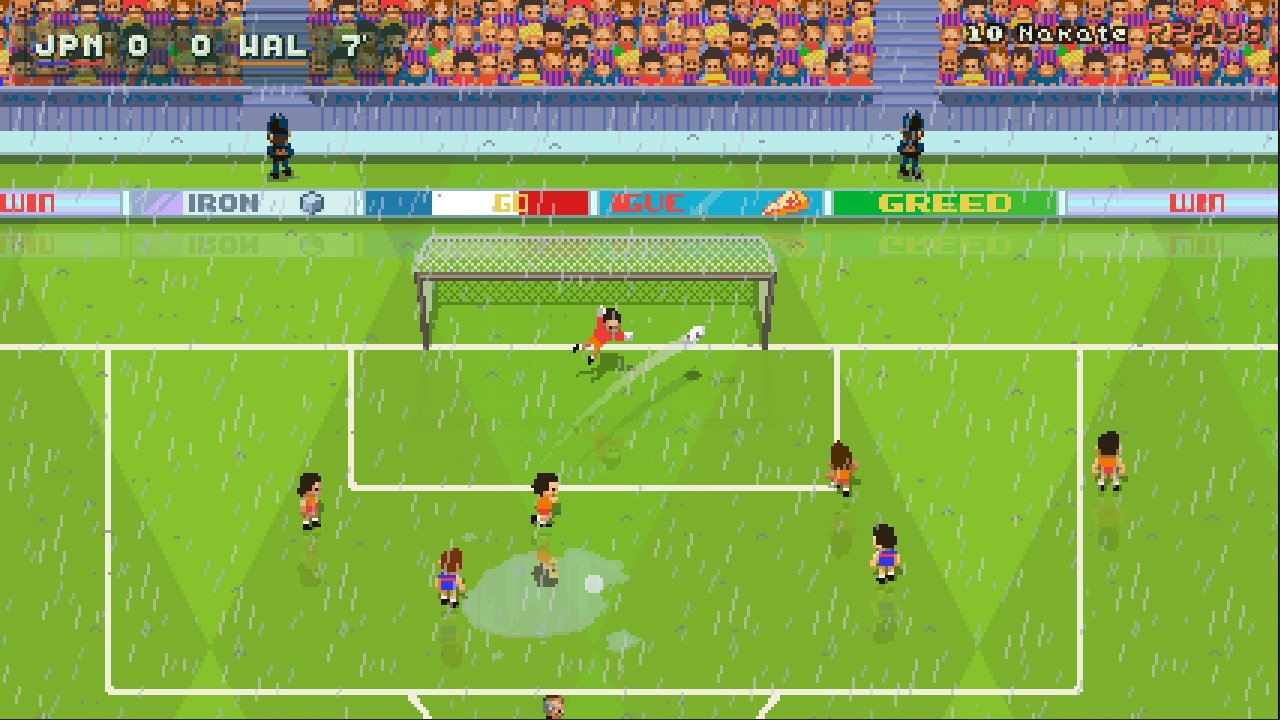 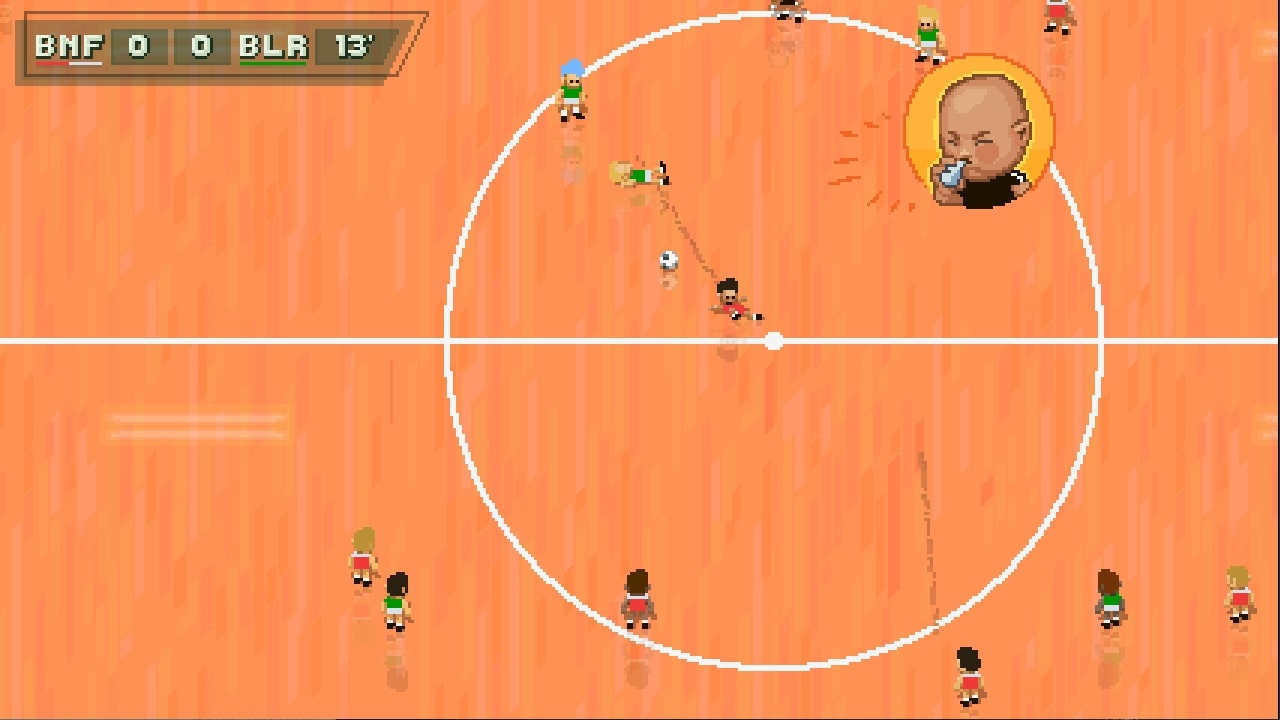 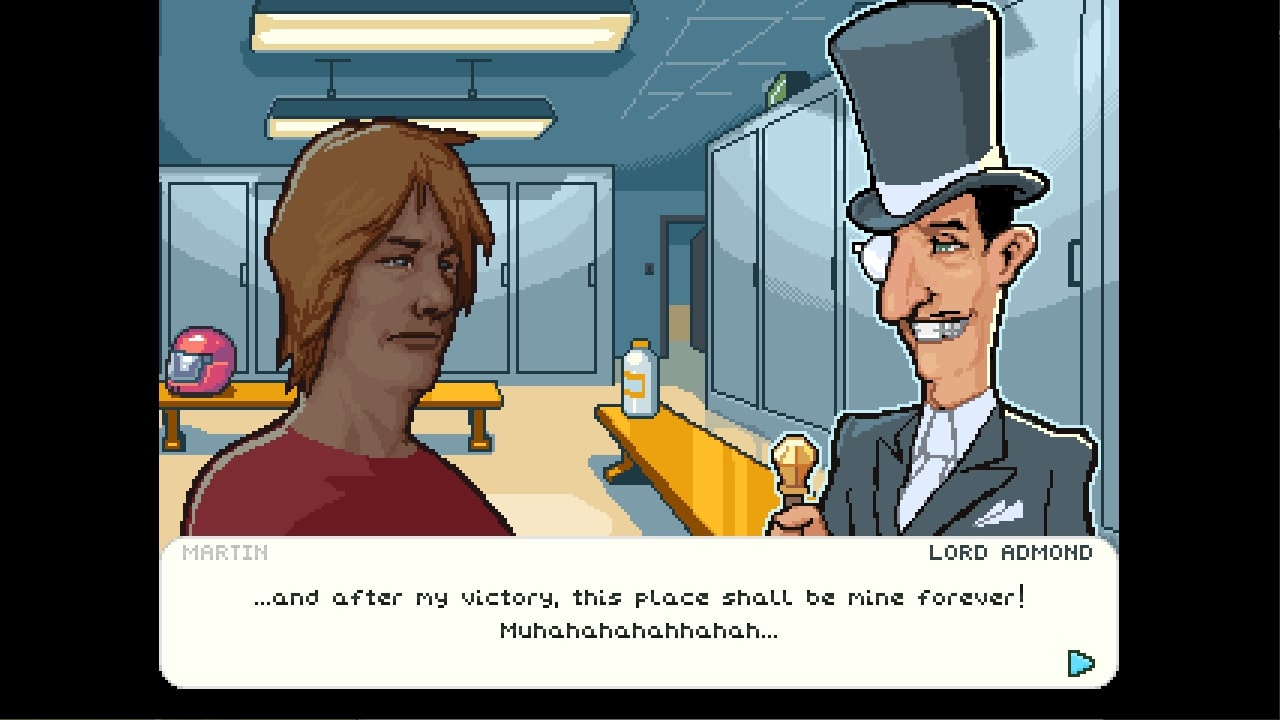 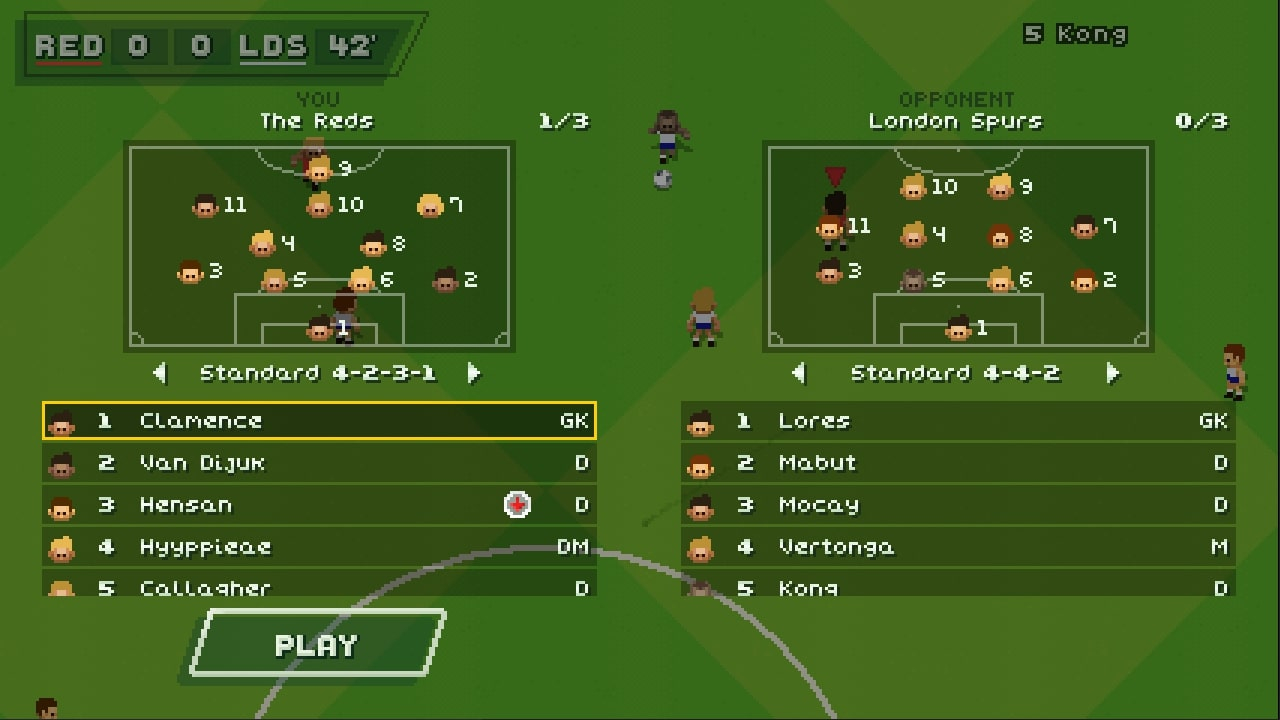 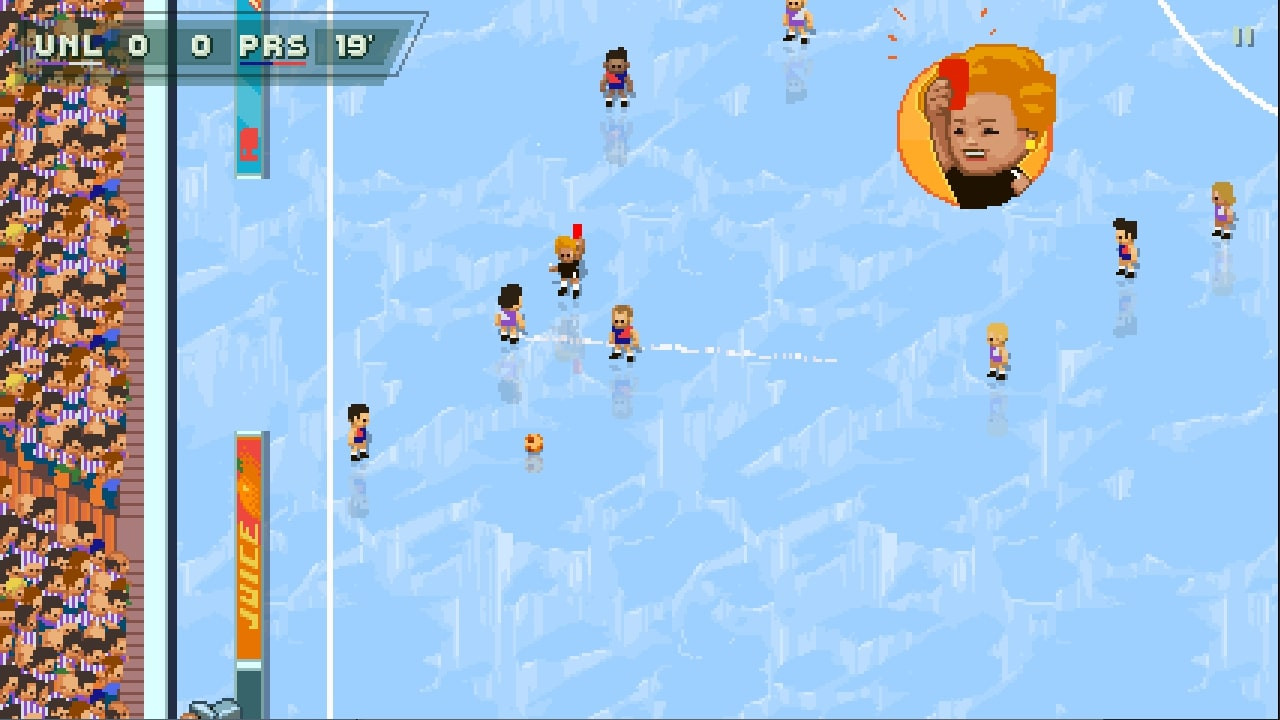 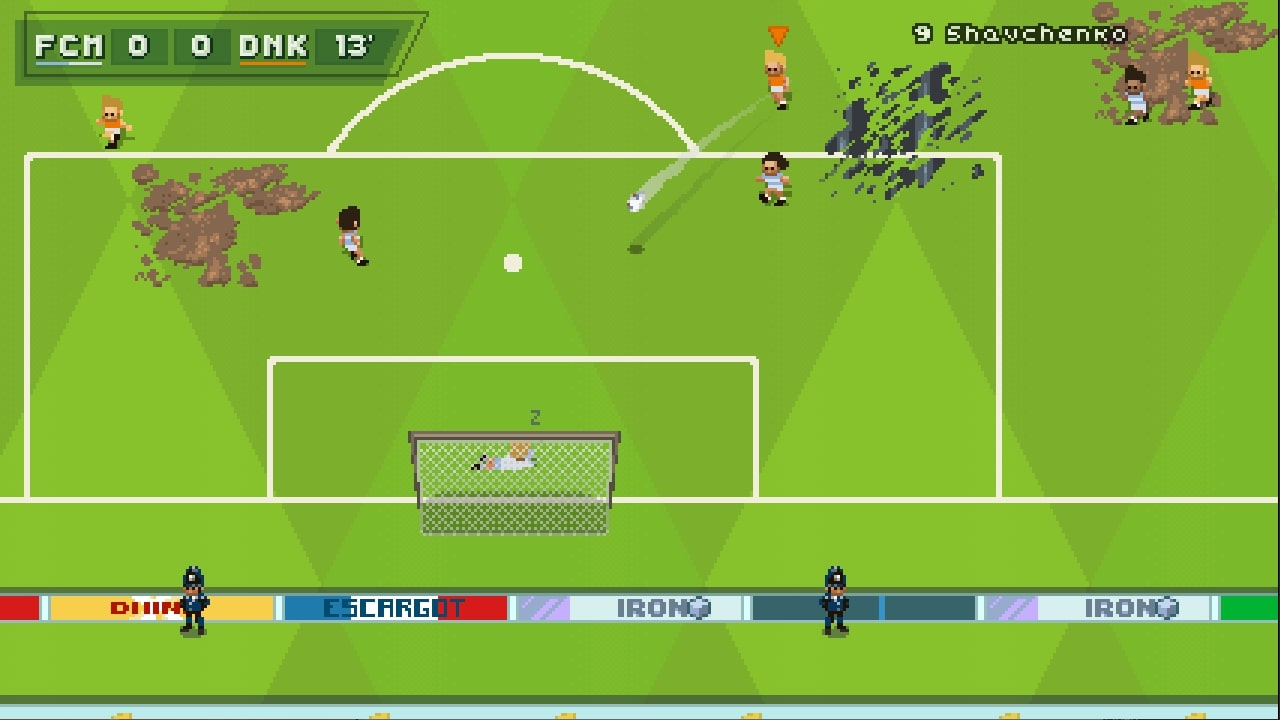