The Dungeon of Naheulbeuk: The Amulet of Chaos - Chicken Edition

The Dungeon of Naheulbeuk: The Amulet of Chaos - Chicken Edition 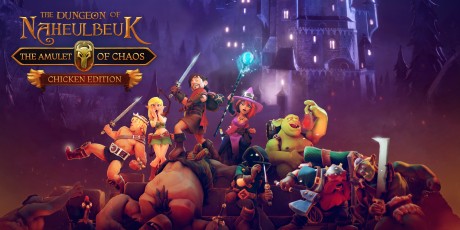 Are you ready to dive into a tactical RPG chock-full of charm, humor and crazy characters?!

They are clumsy, inexperienced and feisty but...they’ll have to endure each other’s company to get the dungeon’s treasure.
However, a feeling of déjà-vu quickly arises...
Guide this team of unlikely heroes in an adventure full of humor and chaos!
The Naheulbeuk universe is an original creation by French author John Lang. It started as a very popular audio comedy series parodying role-playing games and heroic fantasy tropes. Now the story is available in English and as a video game for the first time!

A less than ideal team of heroes
• Play with seven classic role-playing game characters complementing each other’s skills as you level them up: the Ranger, the Elf, the Dwarf, the Barbarian, the Magician, the Ogre and the Thief!
• Every member of the team has their own skill tree to upgrade their abilities and equipment.
• Choose one of three additional companions to join the team on their adventure!

Epic battles
• Exciting turn-based battles, with creative support mechanics between team members.
• An adaptive difficulty system: from an accessible and fun story mode with simplified combat to the “nightmare mode” where the smallest tactical errors will doom you!
• An expansive bestiary (more than 100 enemies!) pushing you to think more tactically with every fight.
• Epic boss battles where you’ll have to muster both strength and smarts to emerge victorious!
• Hidden and destructive objects (including beer kegs) with surprising status effects will turn the tide of battle for the better...or worse!

A dreadful dungeon
• Explore a huge and surprising dungeon from the cave up to the luxury quarters of the evil lord Zangdar, passing through the goblin iceskating park and even an extremely lively tavern!
• Escape traps and solve deadly puzzles to unlock the most impressive treasures!
• Bizarre conversations, absurd situations and unusual encounters await!
• Experience an exciting main storyline and many side quests for your heroes

More details on the official game page of The Dungeon of Naheulbeuk: The Amulet of Chaos - Chicken Edition ... 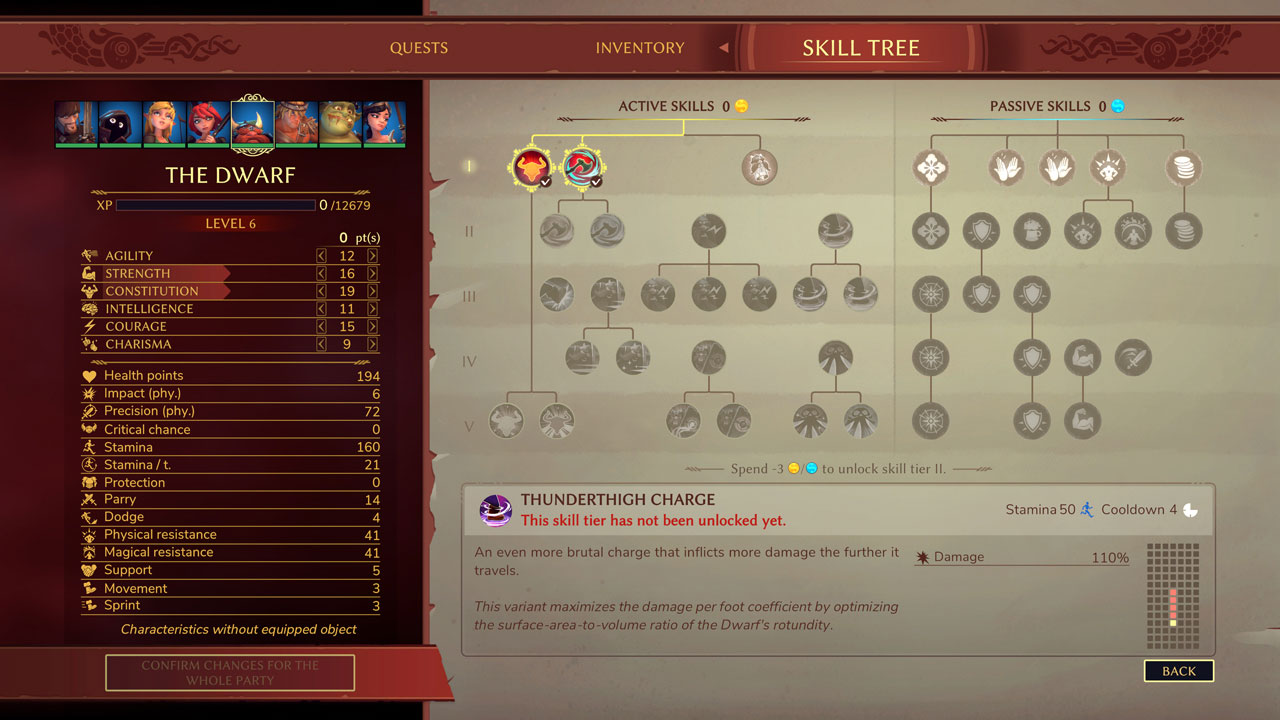 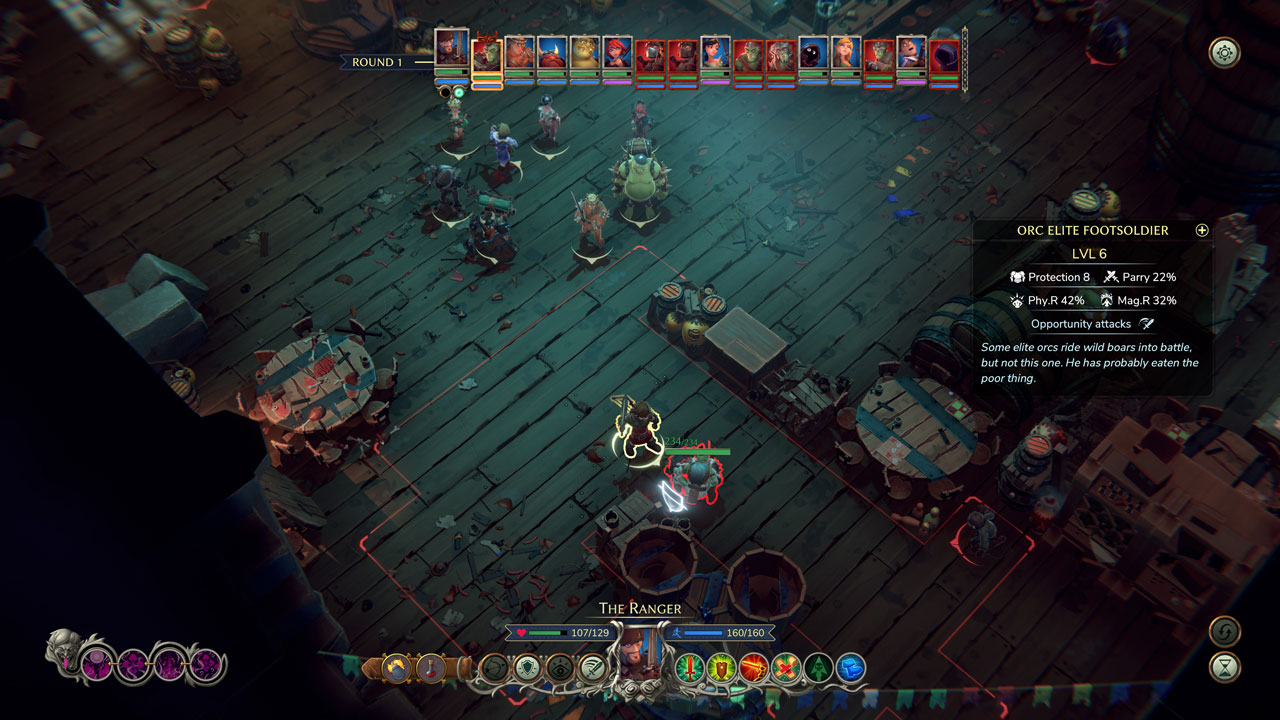 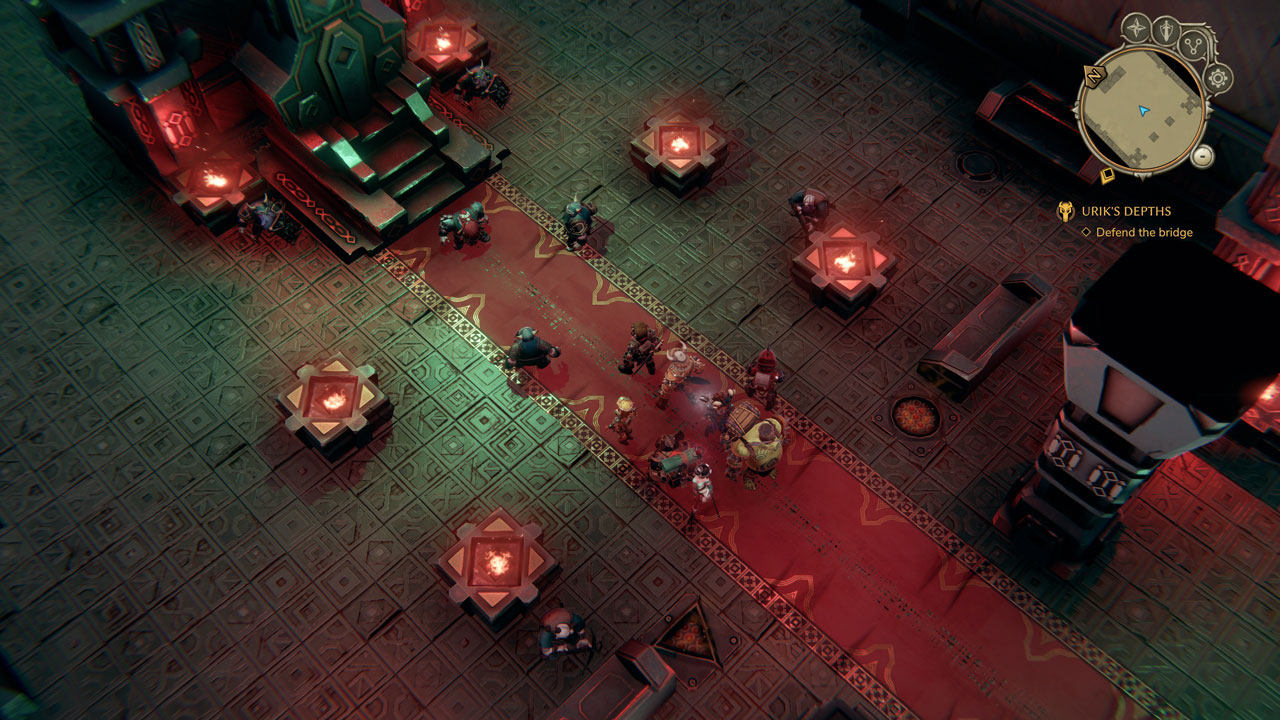 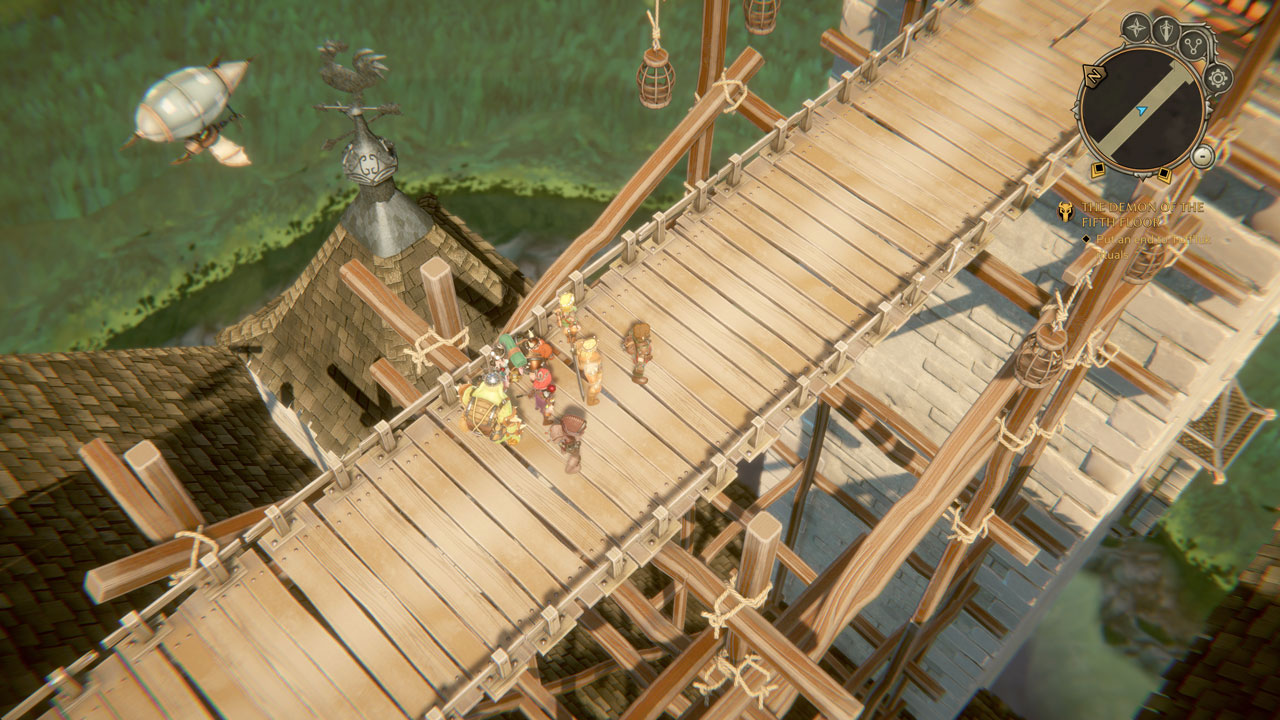