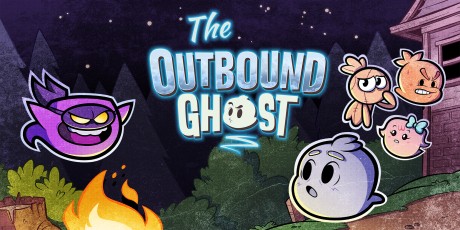 The Outbound Ghost is an adventure RPG about helping ghosts ascend to the afterlife. The town of Outbound is, quite literally, a ghost town – a home to troubled spooks with unresolved earthly issues, condemning them to an eternity haunting their old *ahem* haunts.

Battle the past, gain new abilities, solve puzzles, and uncover the mysteries of Outbound to help its unliving residents find peace, freeing them from the shackles of their ghostly limbo.

Key Features:
Colourful characters: Meet a lovable cast of spooks along the way, each with their own story to unravel

Combat encounters: Unlock figments of your past personality, such as Regret, Comradery, and Jealousy and use them as party members in turn-based battles

Aspects system: Craft materials earned by winning combat encounters into ‘Aspects’, which can be equipped for various effects and stat boosts

A world in 2.5D: Adorable, paper-style characters inhabit a world with depth and detail to create a distinctly eye-catching visual style

More details on the official game page of The Outbound Ghost ... 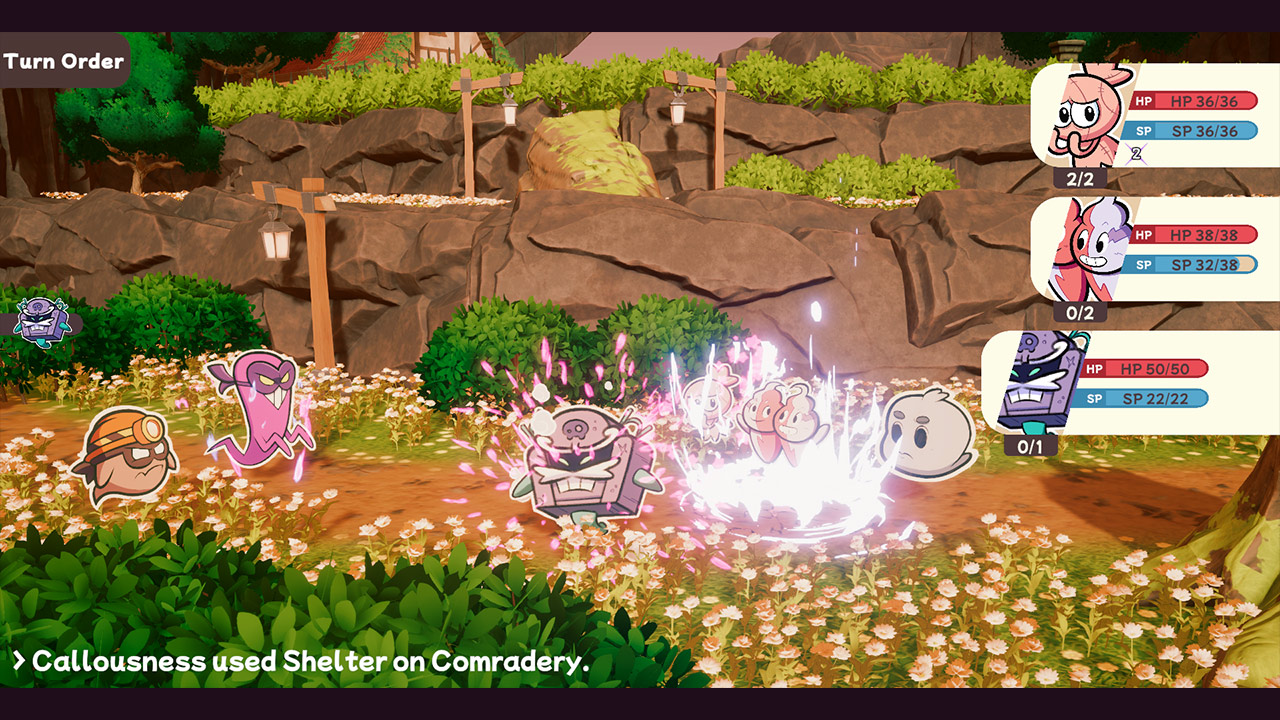 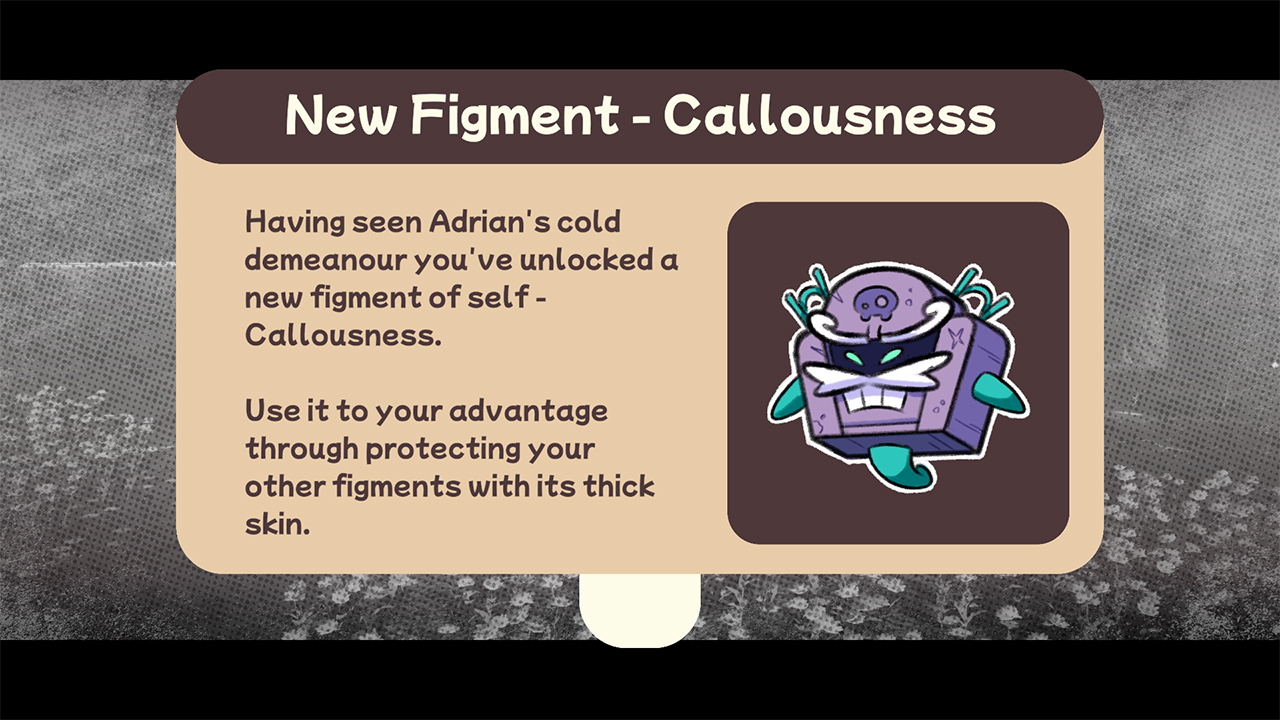 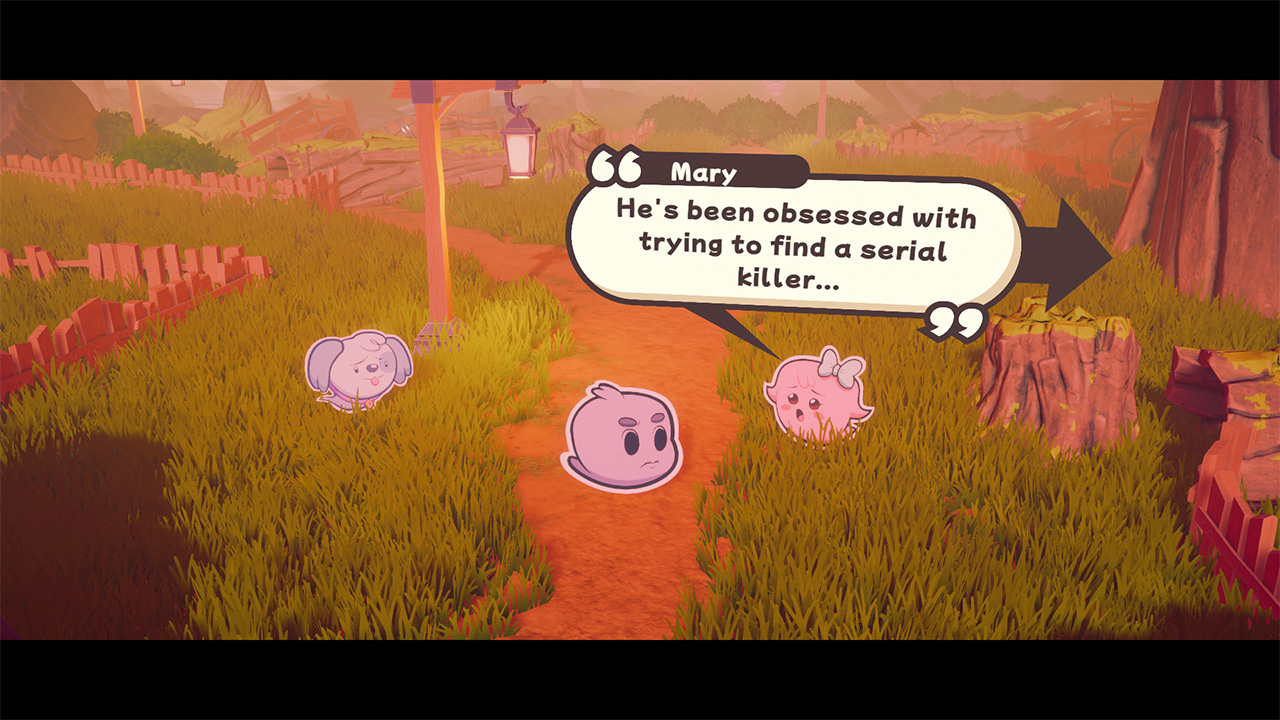 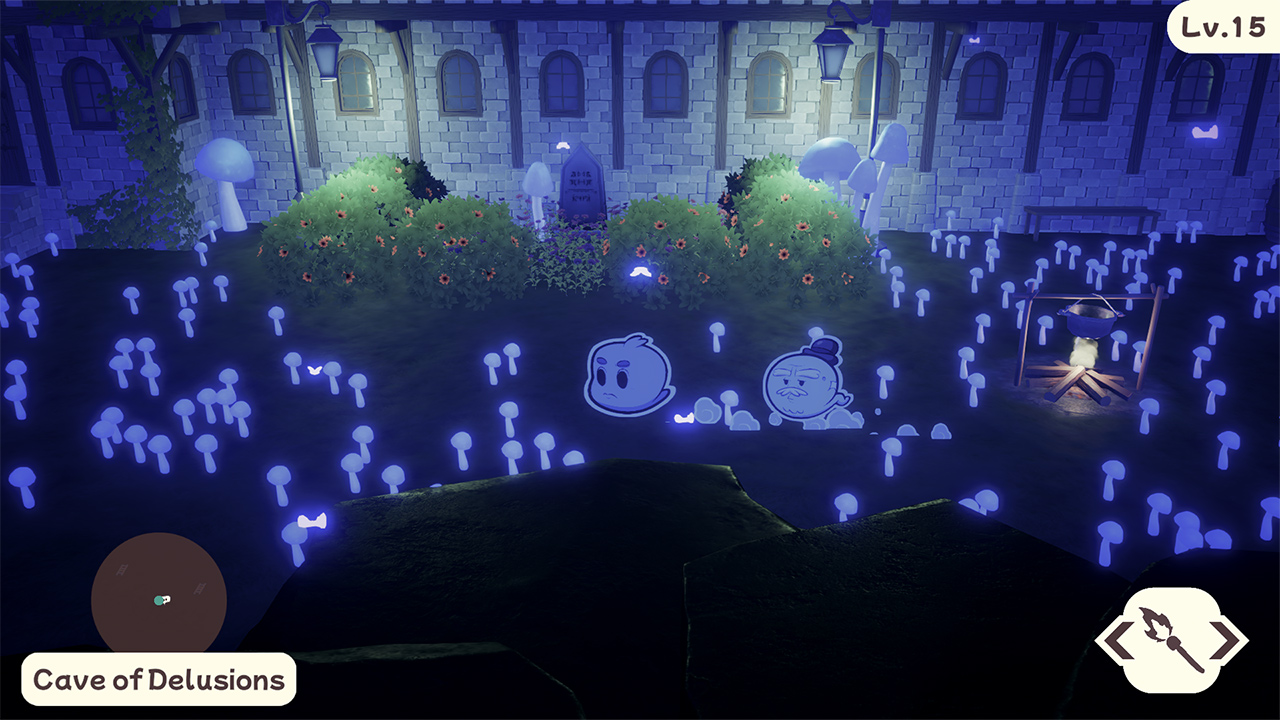 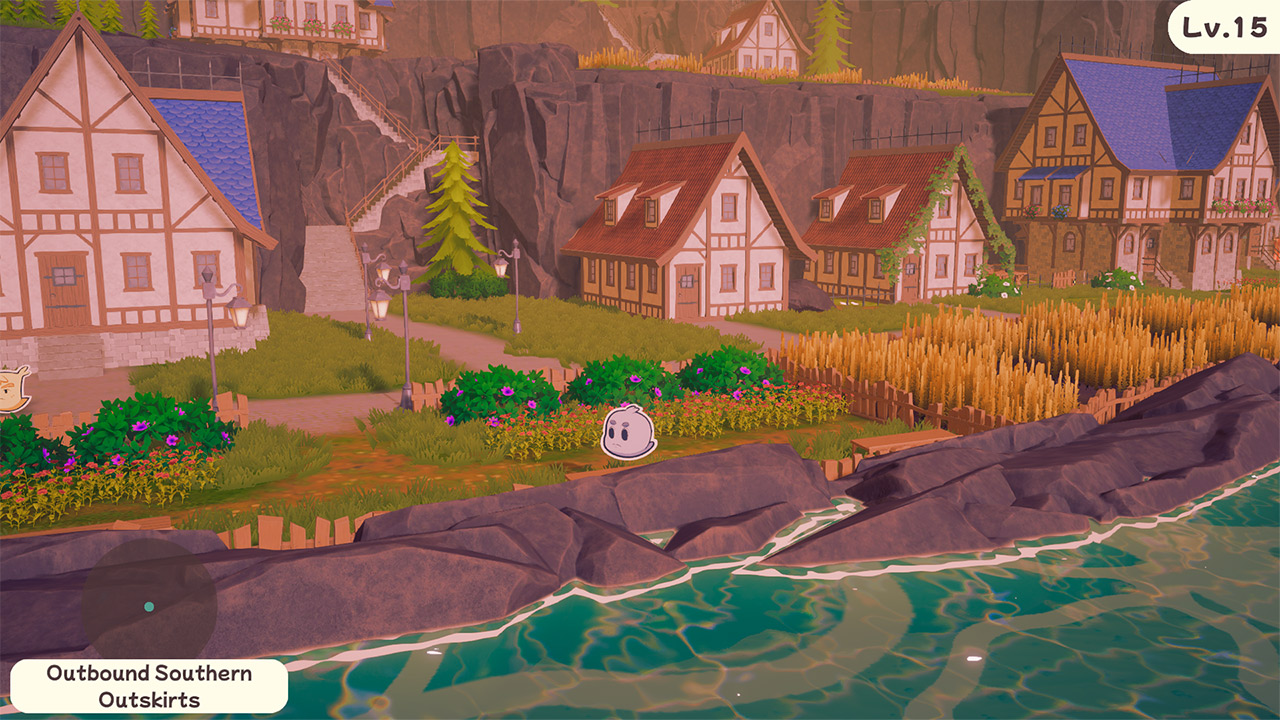