The Rusty Sword: Vanguard Island is a short, top-down adventure game inspired by several 16-bit games you know and love. It features a small island overworld, a large non-linear dungeon, countless monsters to battle, classic art that takes you back through time, and nostalgic soundtrack. In the game, you venture on a quest to find the hidden Vanguard Relic.

Non-linear adventure structure with multiple ways to get to most places.

Tons of secrets and Easter eggs.

Designed around single-player, but even more fun with two-player co-op.

Nostalgic graphics and music inspired by many 16-bit classics.

More details on the official game page of The Rusty Sword: Vanguard Island ... 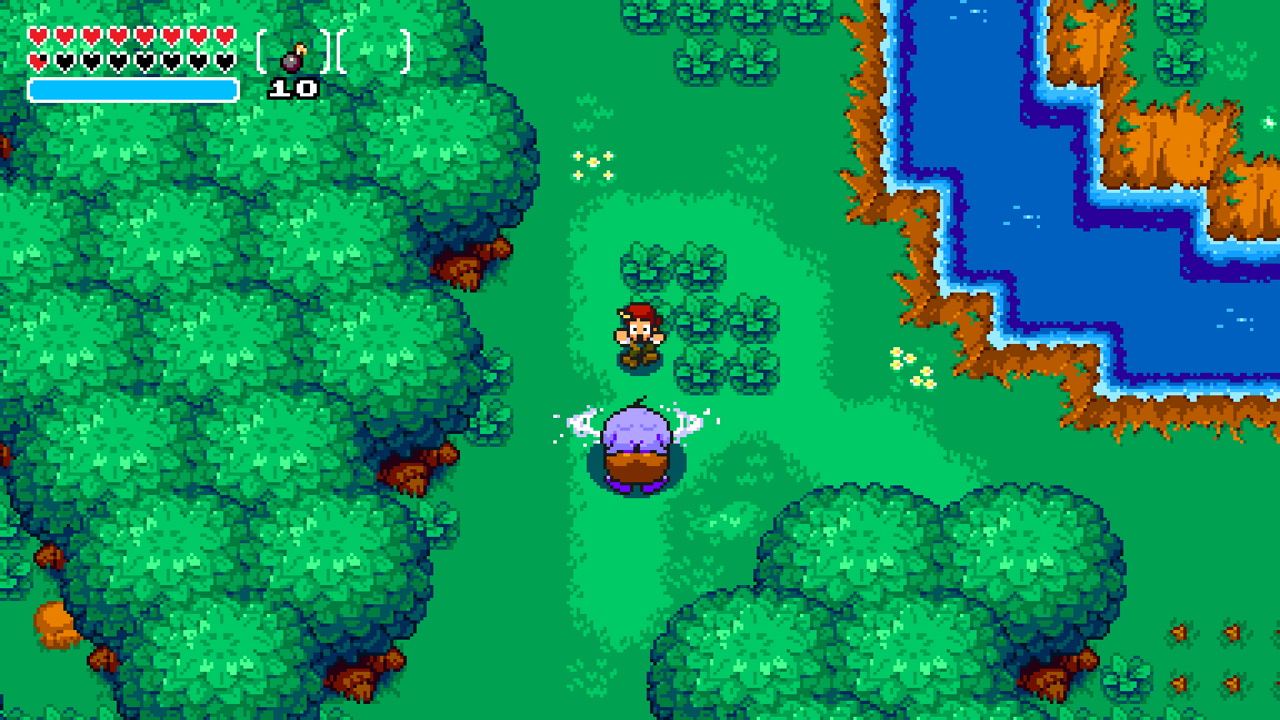 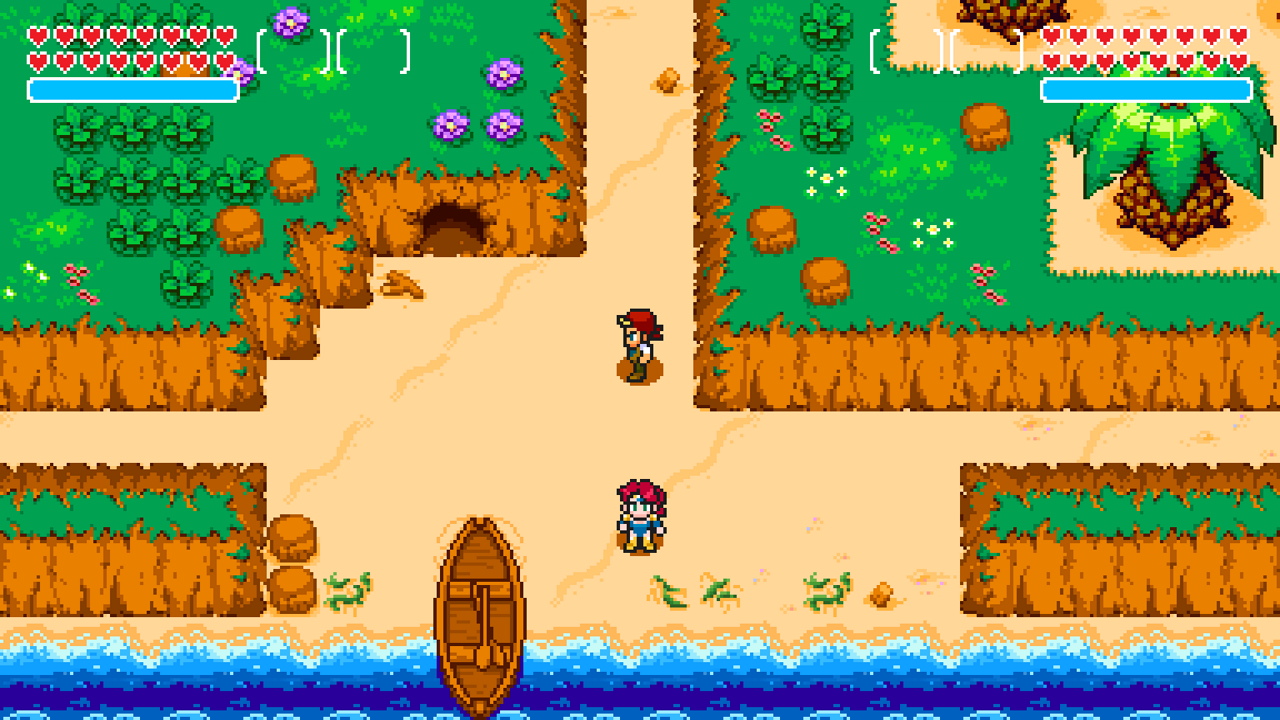 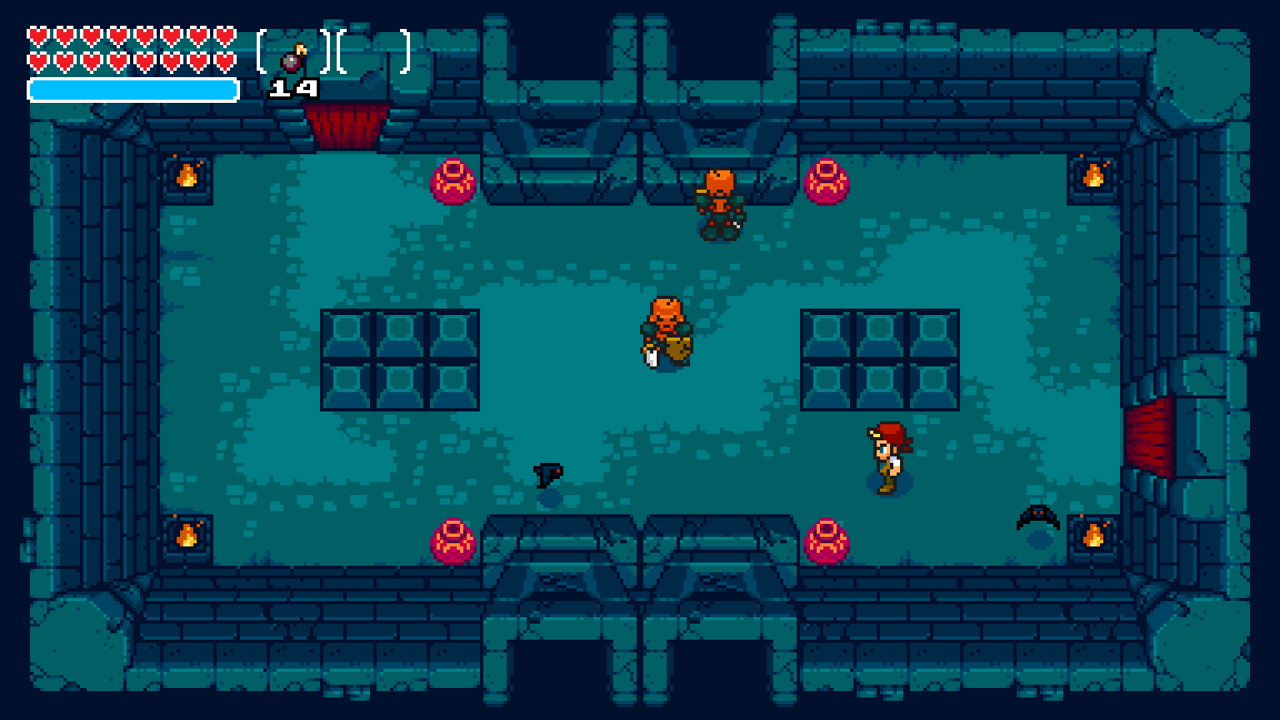 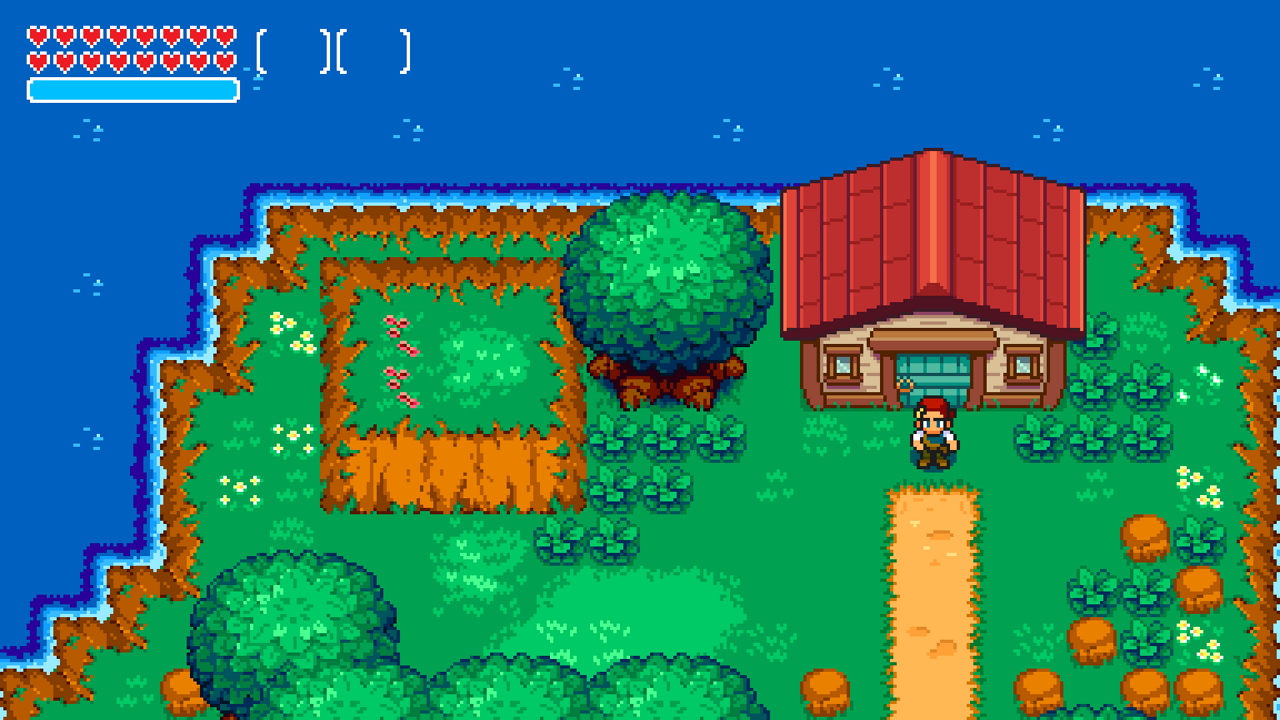 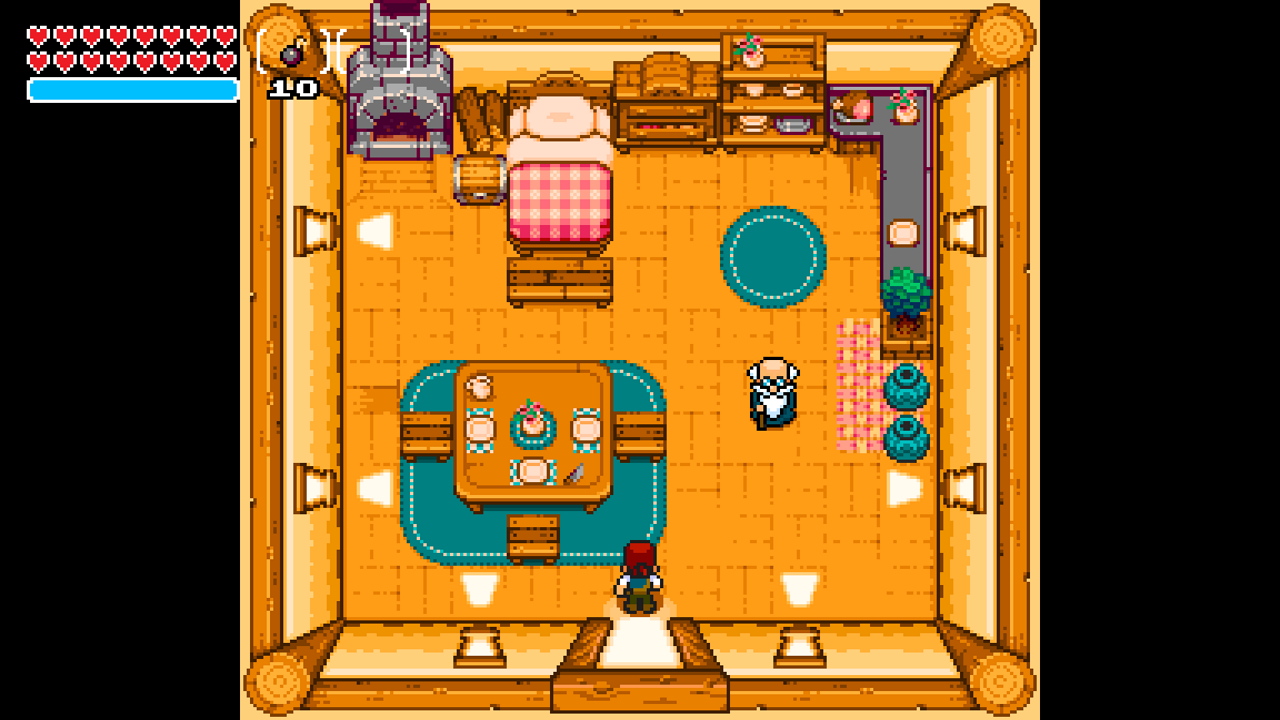 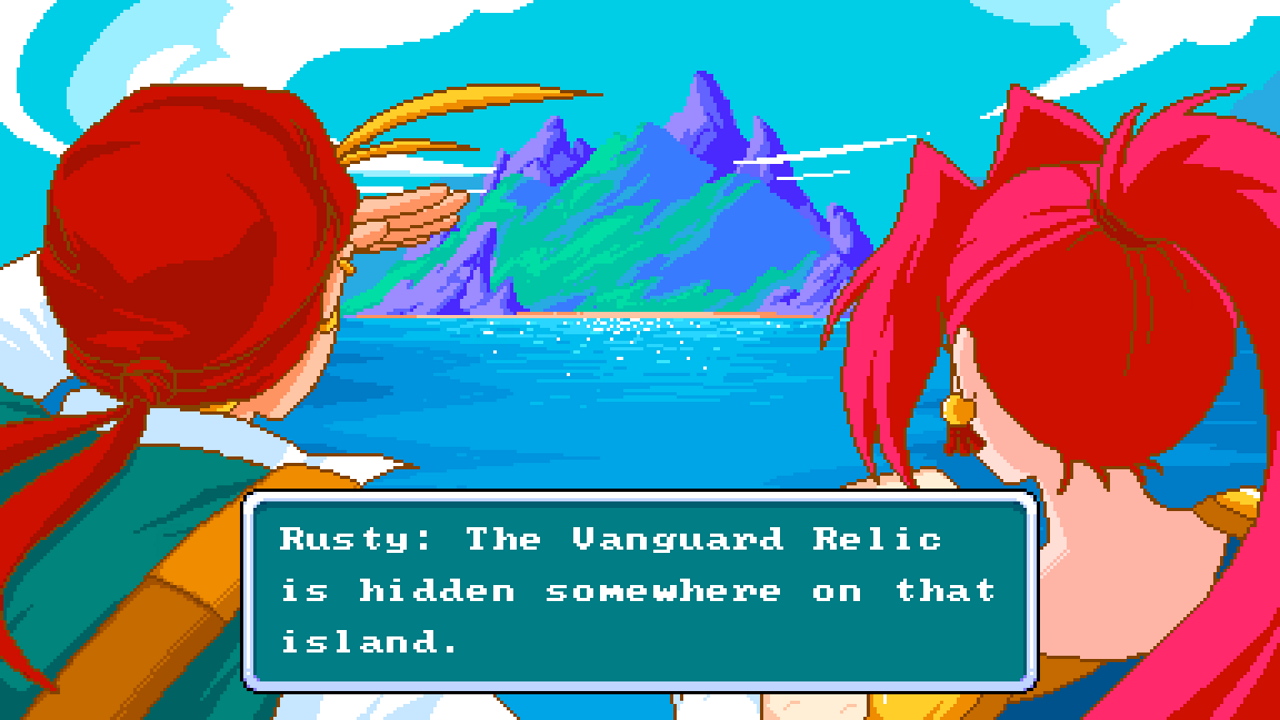