The Story Goes On

The Story Goes On 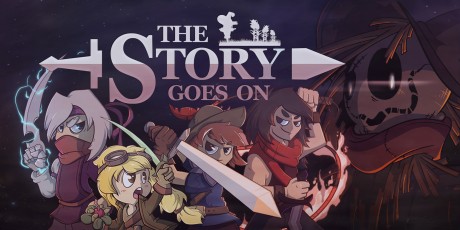 You are the hero inside the storybook of an obsessed author pondering with his life’s work. Explore repeating worlds, befriend a talking scarecrow and swing your sword really fast, while uncovering the true, overarching adventure within.

50+ VARIOUS ITEMS
Every item is designed to shift the way you play: from standard buffs to combat enhancements to new ways of traversing puzzles, items are made to work together and grant the player cool item combinations every time they play.

A CHANGING WORLD
By progressing further and completing dungeons, the story introduces new bosses to defeat, tougher enemies to fight and more complex environments to conquer.

PRE-BUILT DUNGEONS
Within each randomly generated world is a matching pre-existing dungeon that introduces new mechanics, enemies and story elements into the main game.

STUFF TO HIT
20+ bosses to defeat, dozens of enemies to grind out for gold, the works.

A RESPONSIVE SOUNDTRACK
Our original soundtrack adapts during gameplay to match the pace of battle.

More details on the official game page of The Story Goes On ... 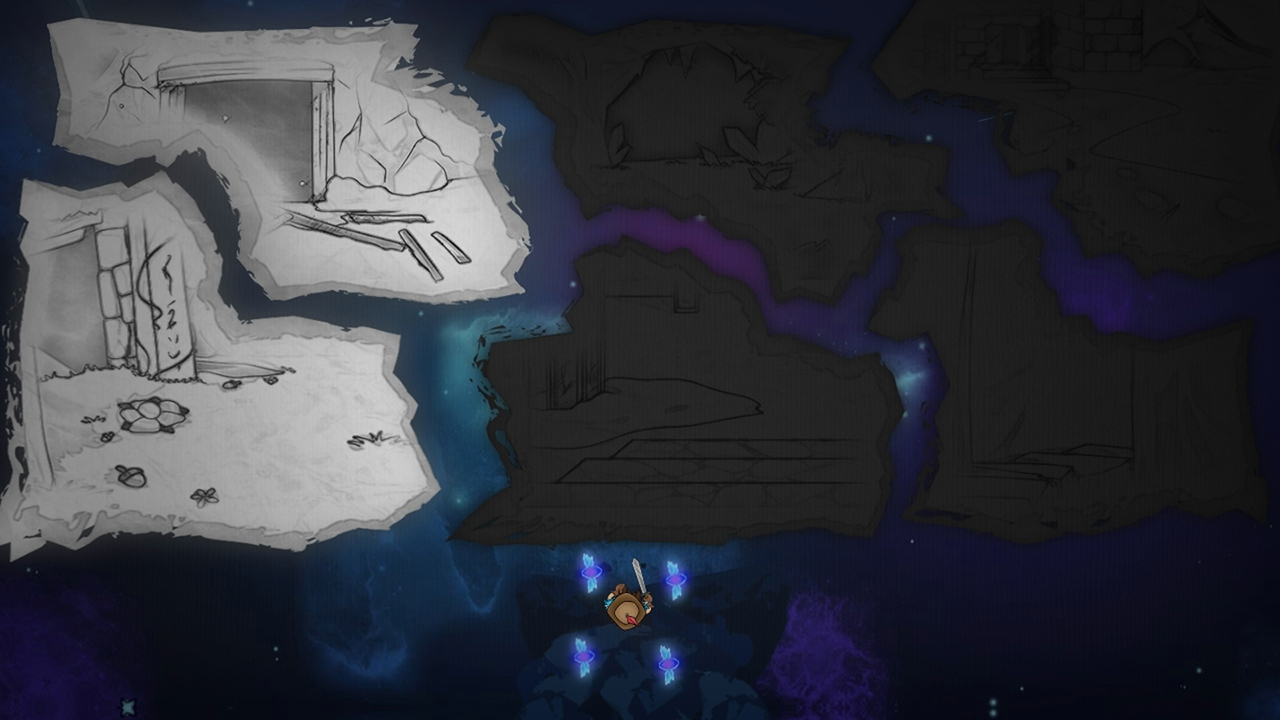 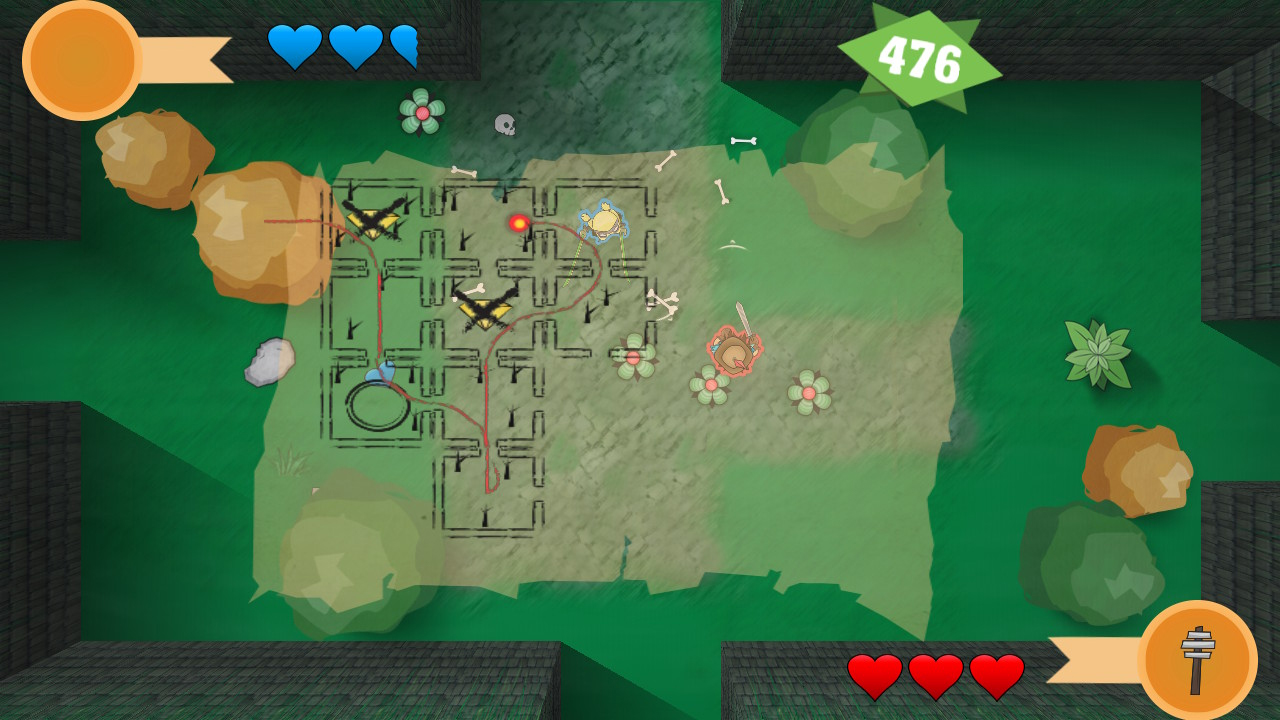 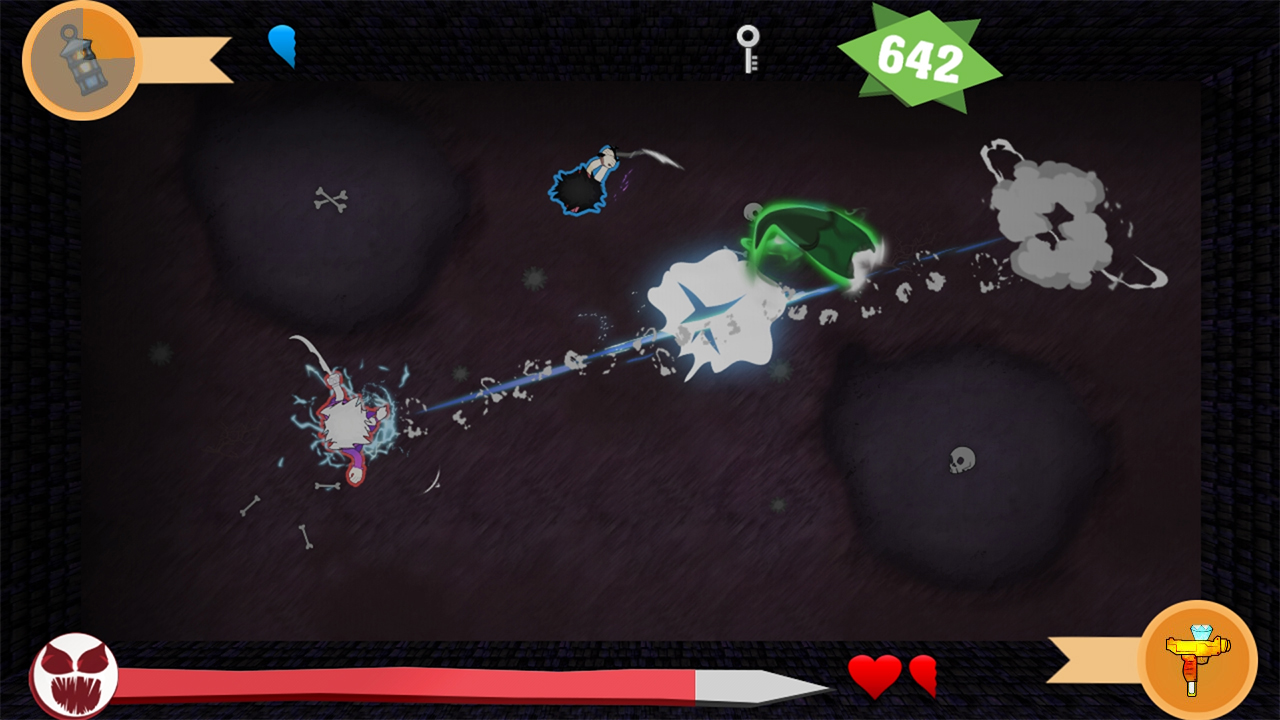 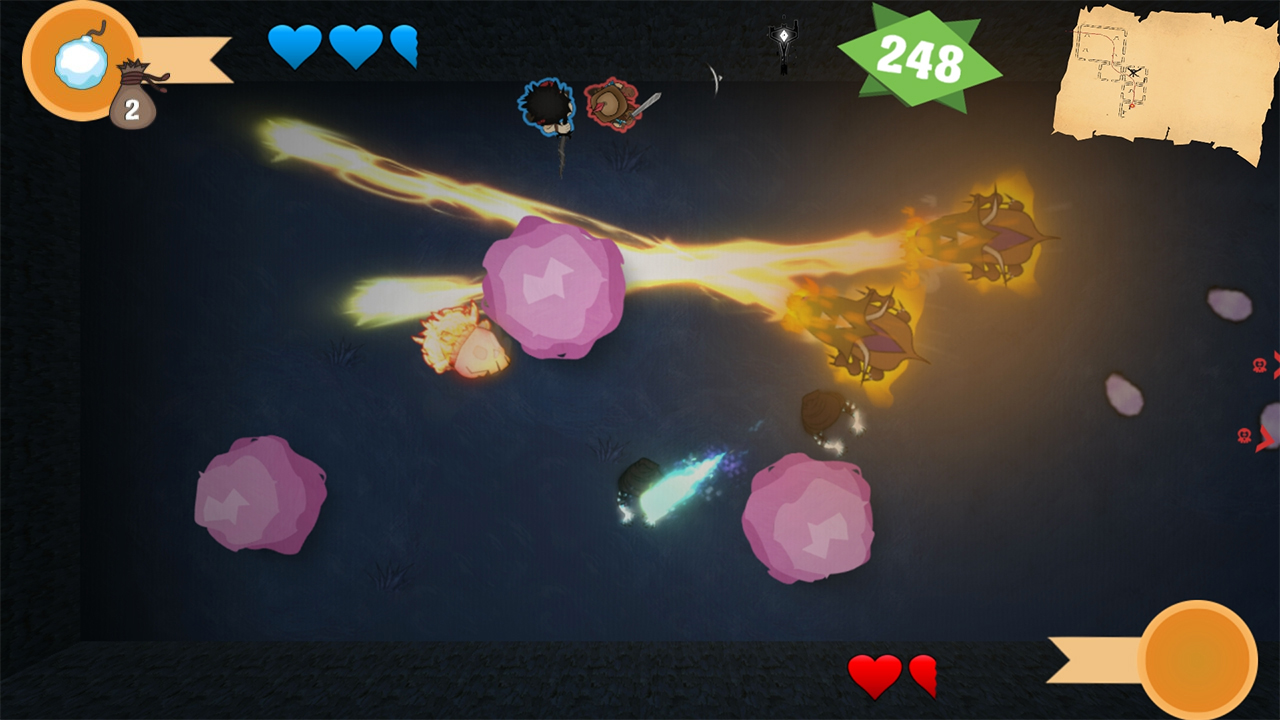 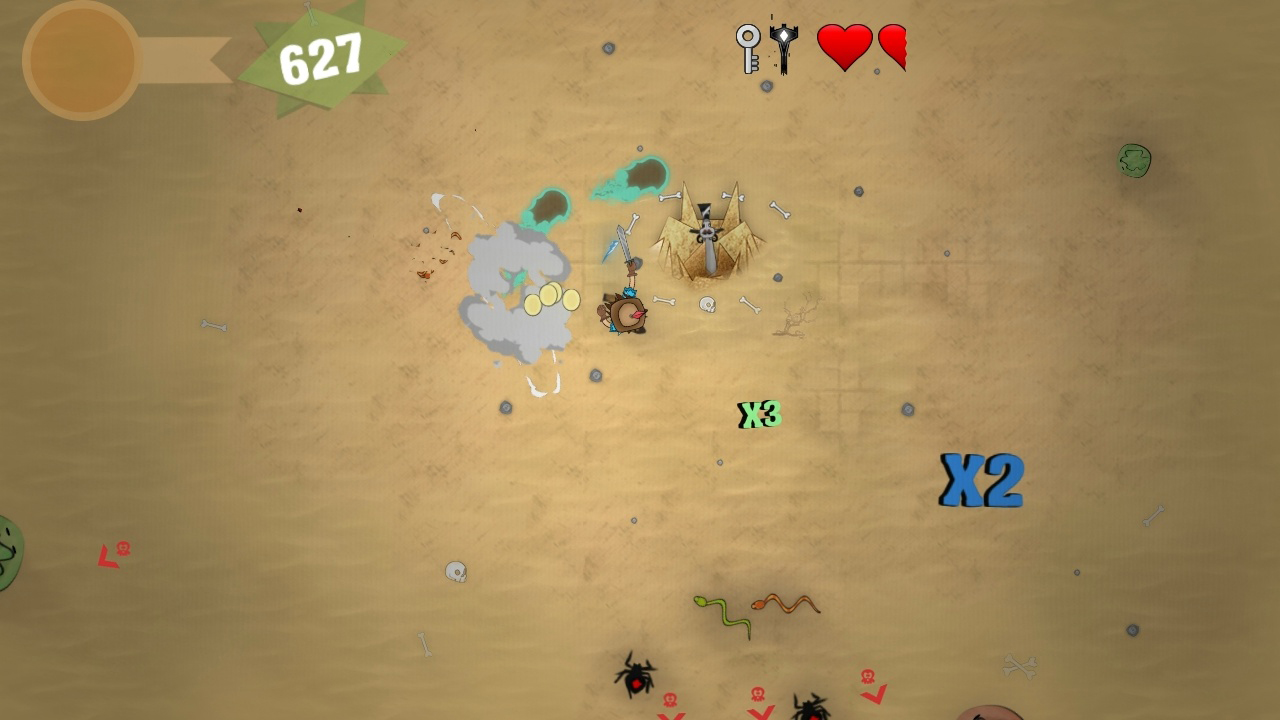 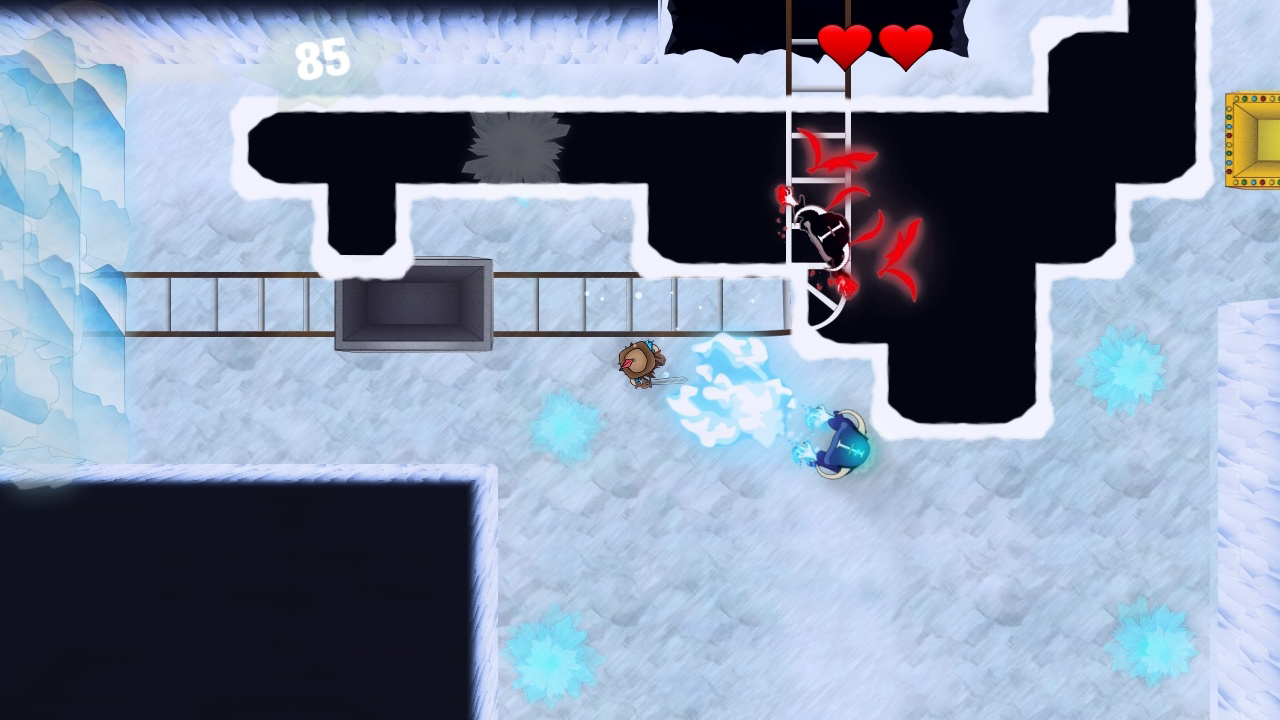