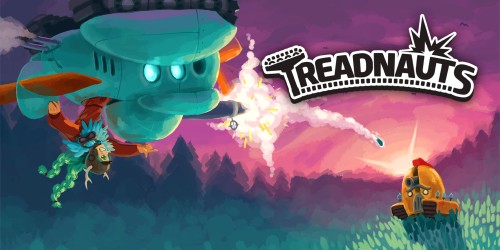 TANK A PEEK:
Treadnauts gives competitive platform fighters a kiss of physics finesse. Gracefully pilot your tank through gorgeous arenas to land a deadly shot on your opponents! You've got a slew of useful tricks at your disposal, including treads that stick to any wall, boosters for midair hops, zero-friction slides, and rocket jumps for soaring into the sky. It's all about moving with style!

More details on the official game page of Treadnauts ... 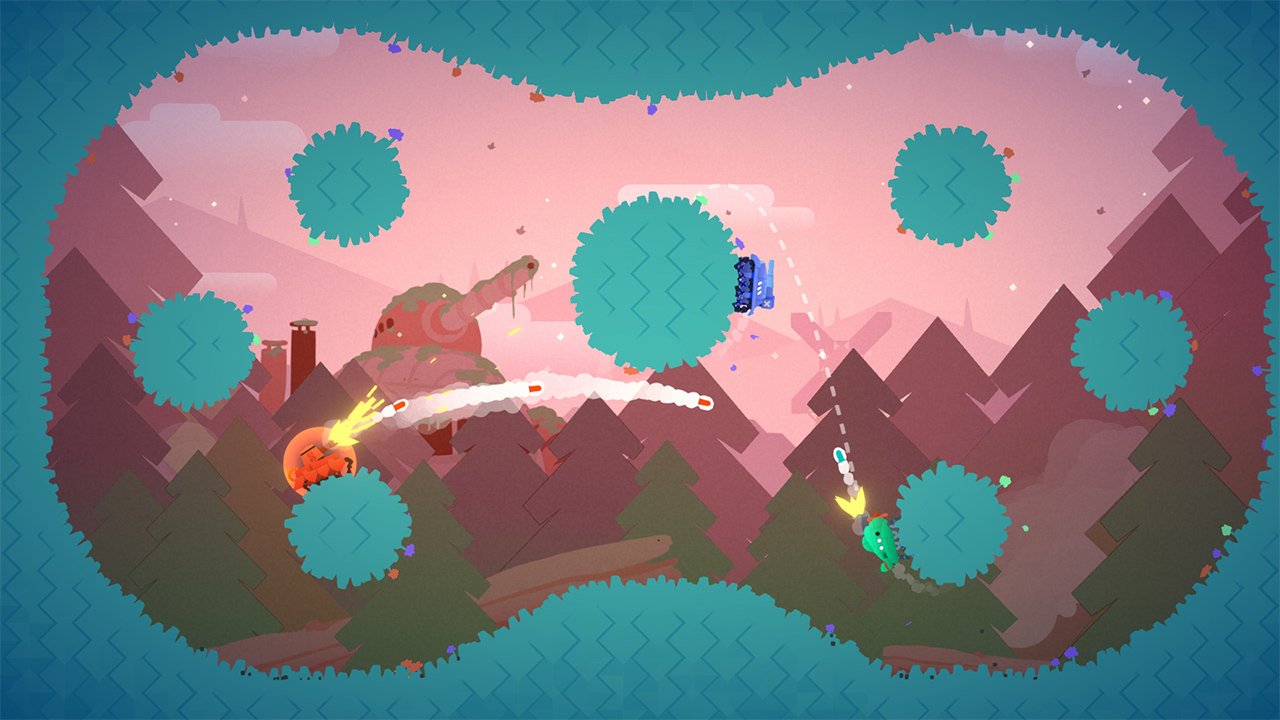 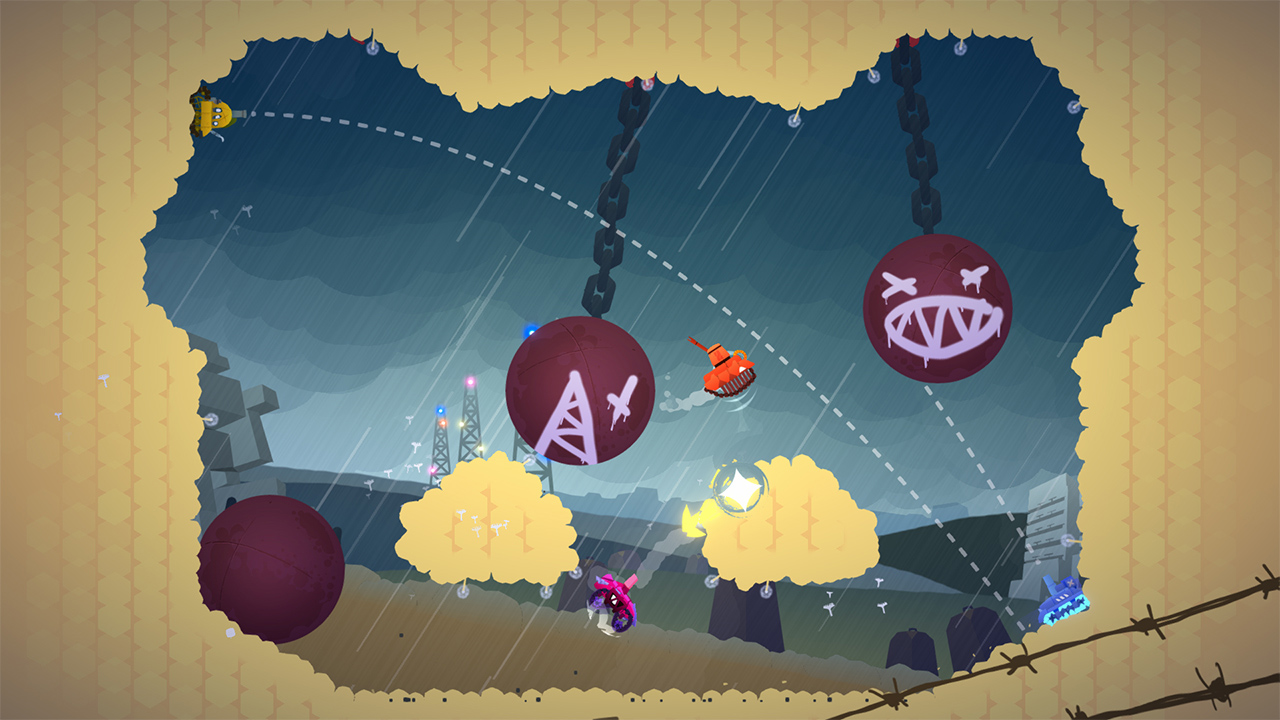 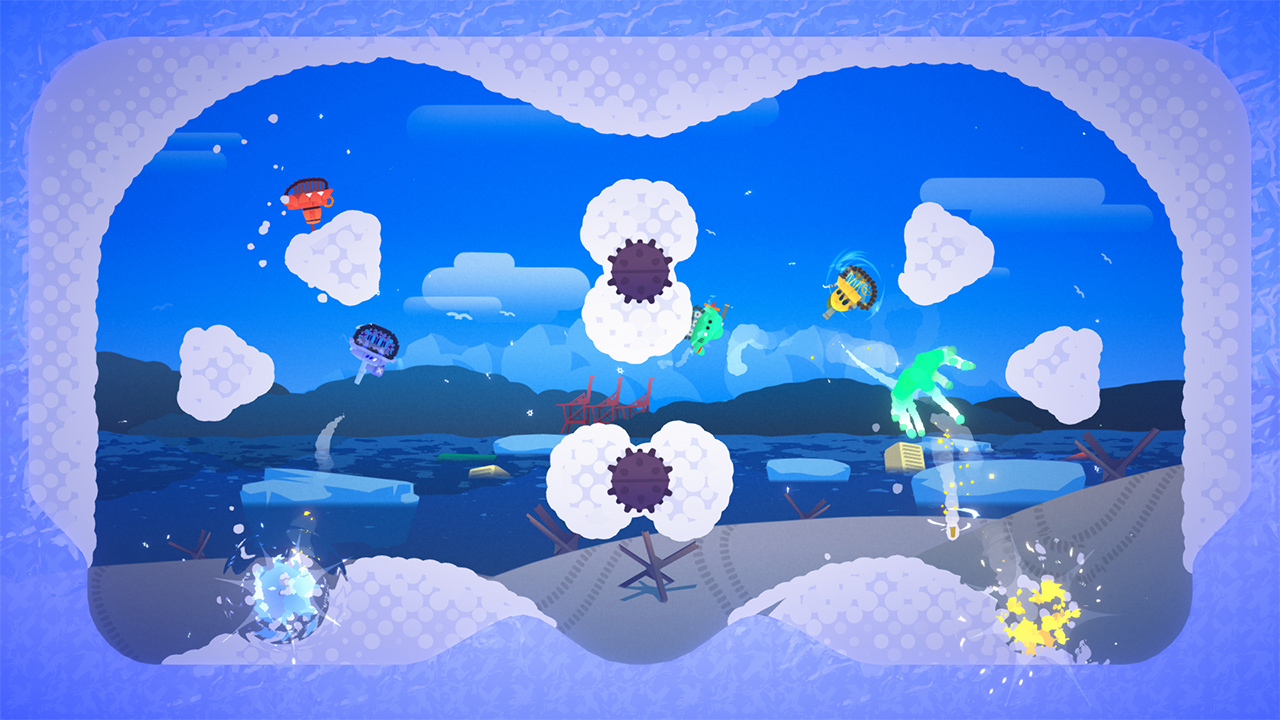 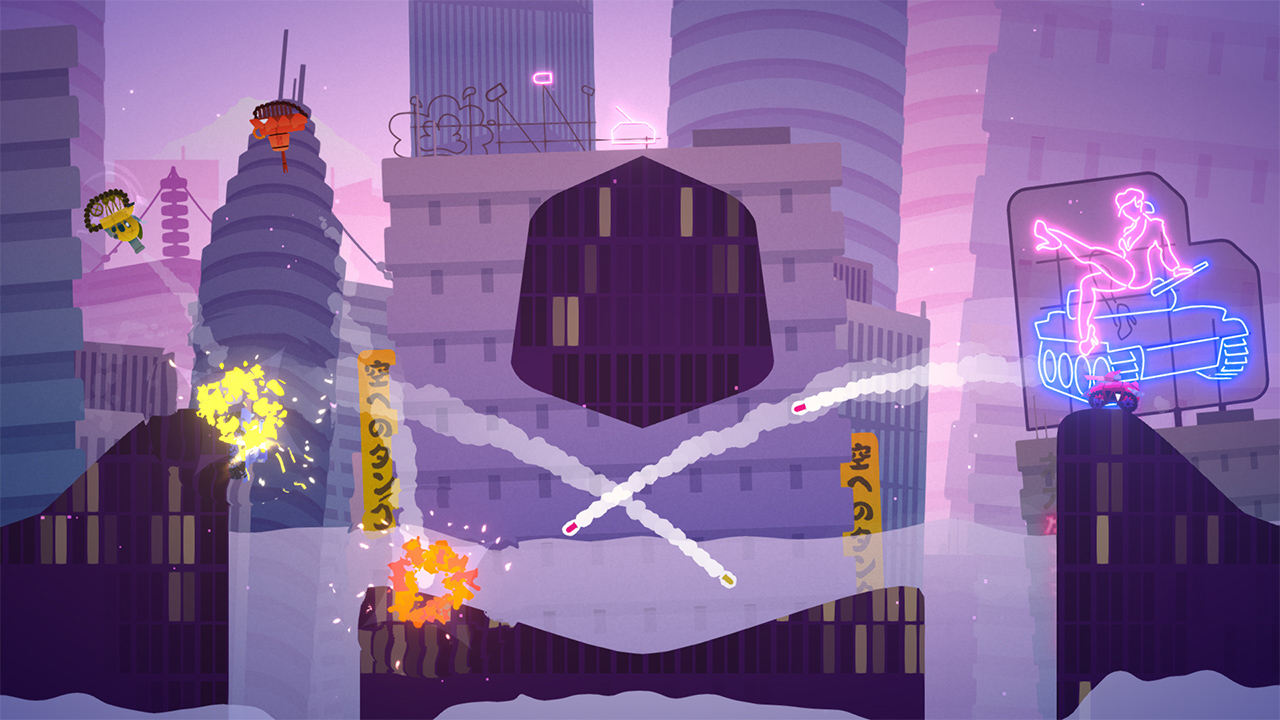 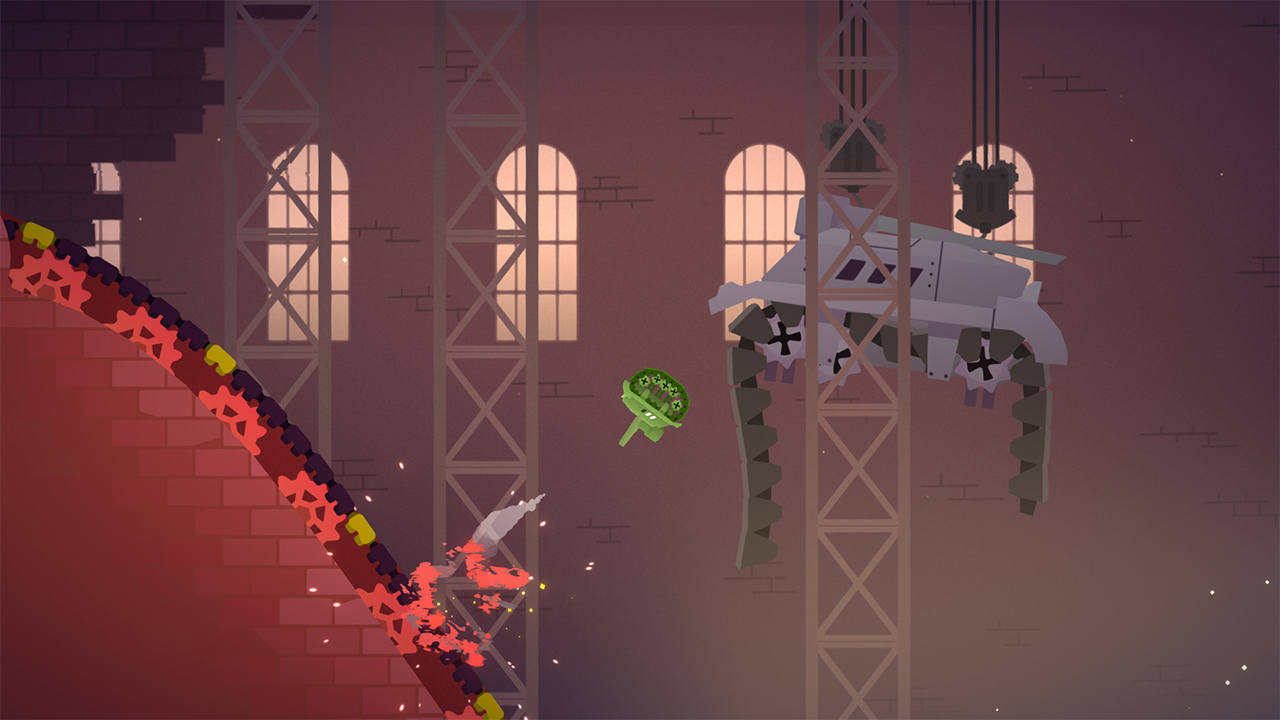 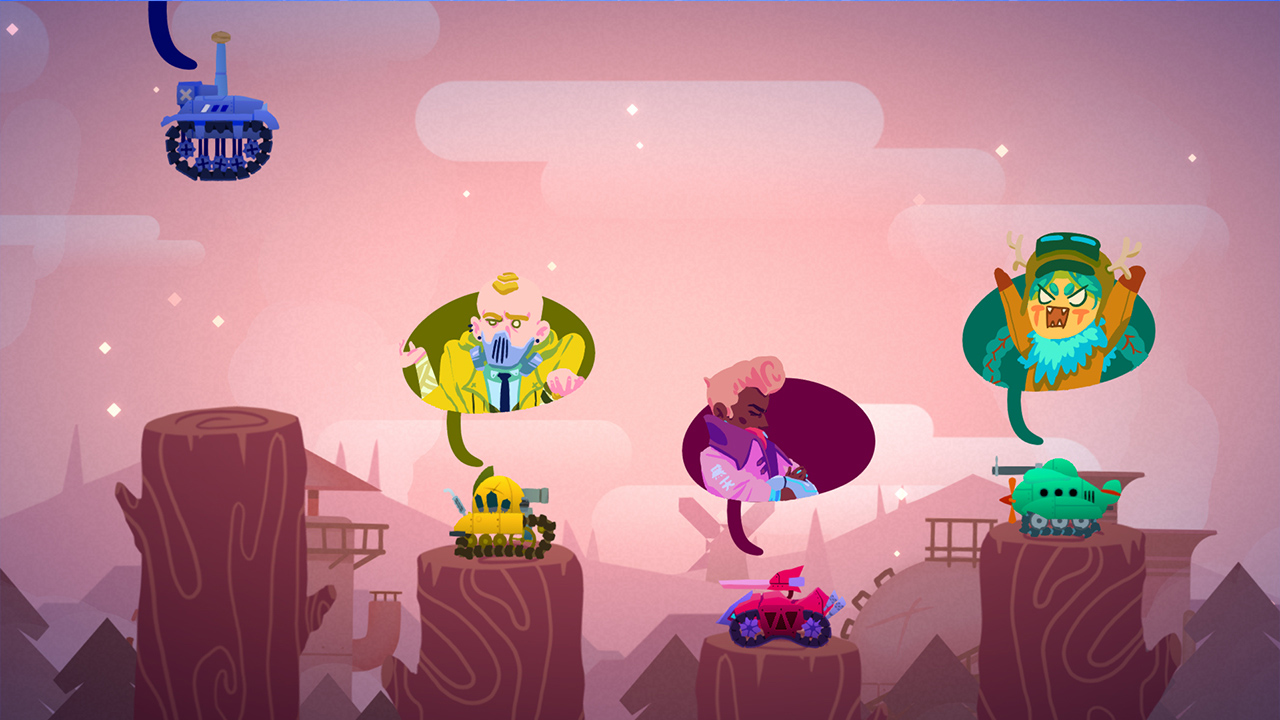