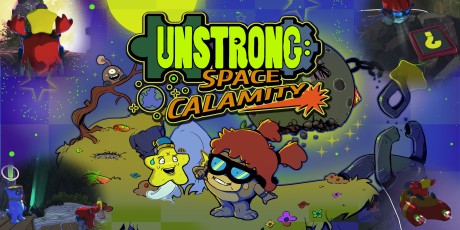 A long time ago, the star people of the Sun City Pyrmia made sure that nothing would go wrong with the sun. But then they disappeared, and whatever happened remains a mystery. Many centuries later, a star-shaped world held together by chains was torn apart by a big explosion, its debris sent drifting through space.

One of the inhabitants of this destroyed world, Glasses Unstrong, plans to put the old world back together with the help of her new friend, Flounder the star child. It's not gonna be easy, but mad scientists like Glasses always find a way to get what they want!

Unstrong: Space Calamity is a 3d platformer all about planets, weird gravity and the secrets of outer space. Explore or follow the main storyline -- it's all up to you! 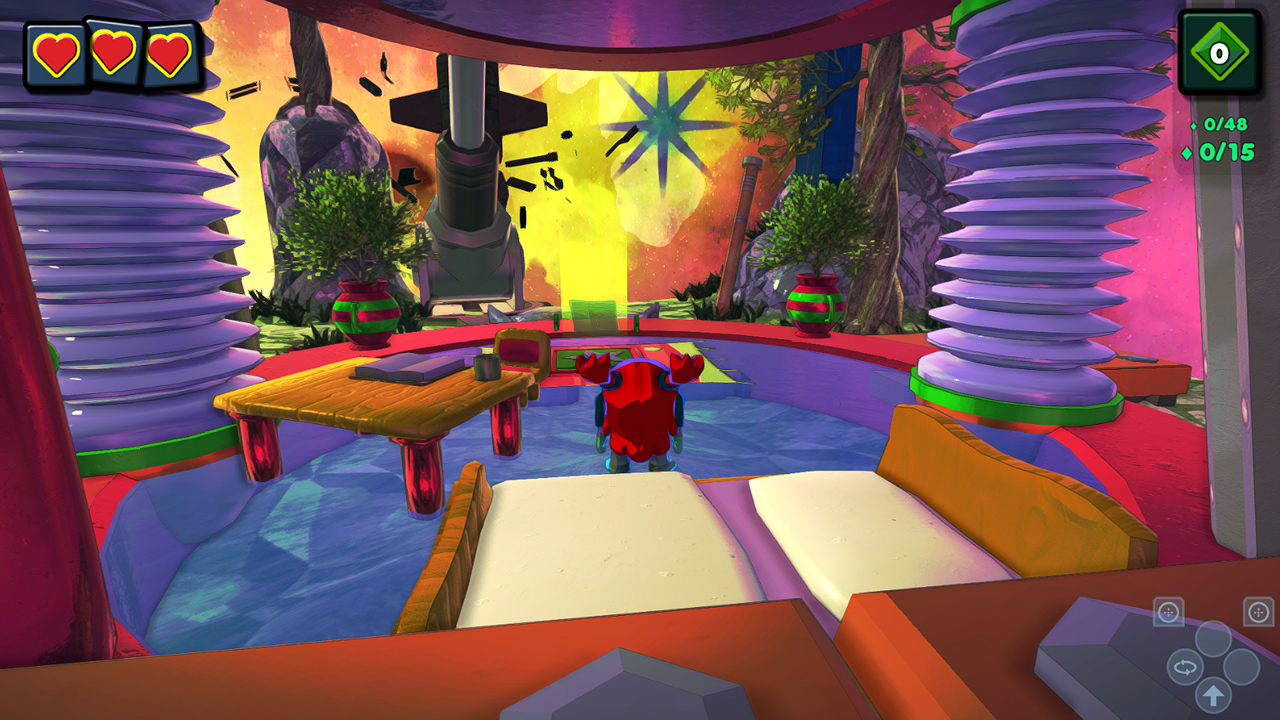 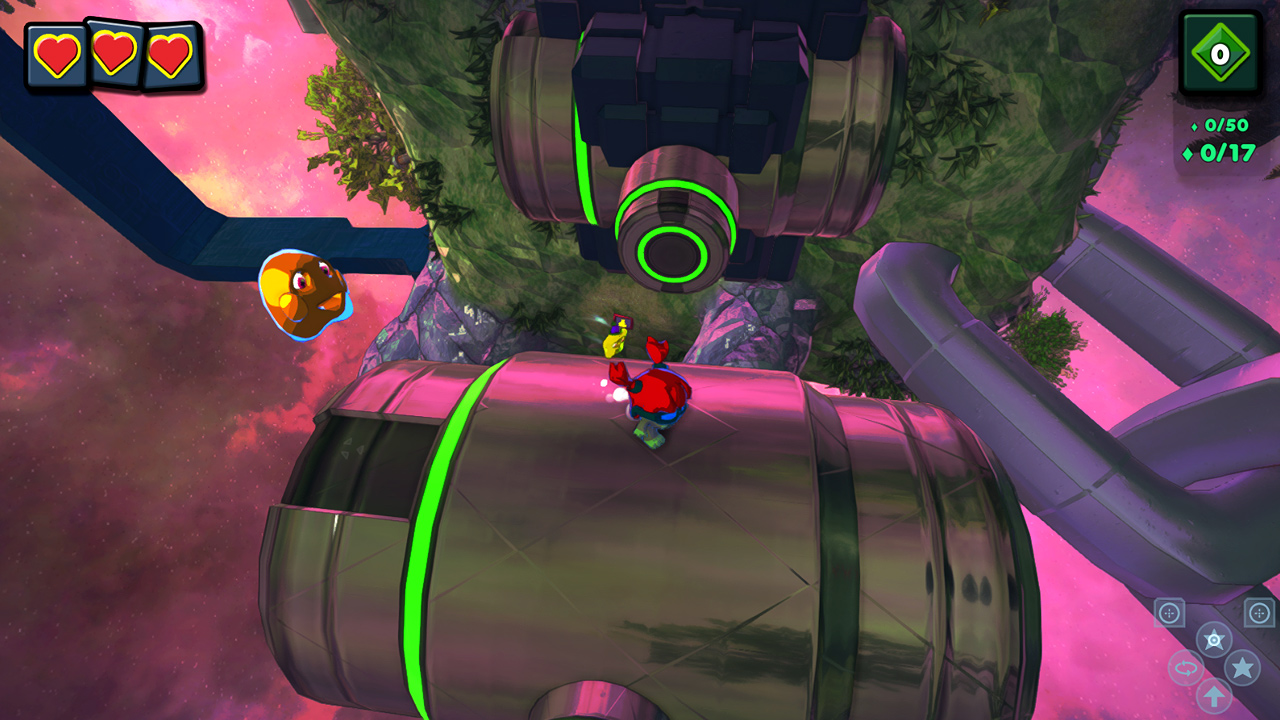 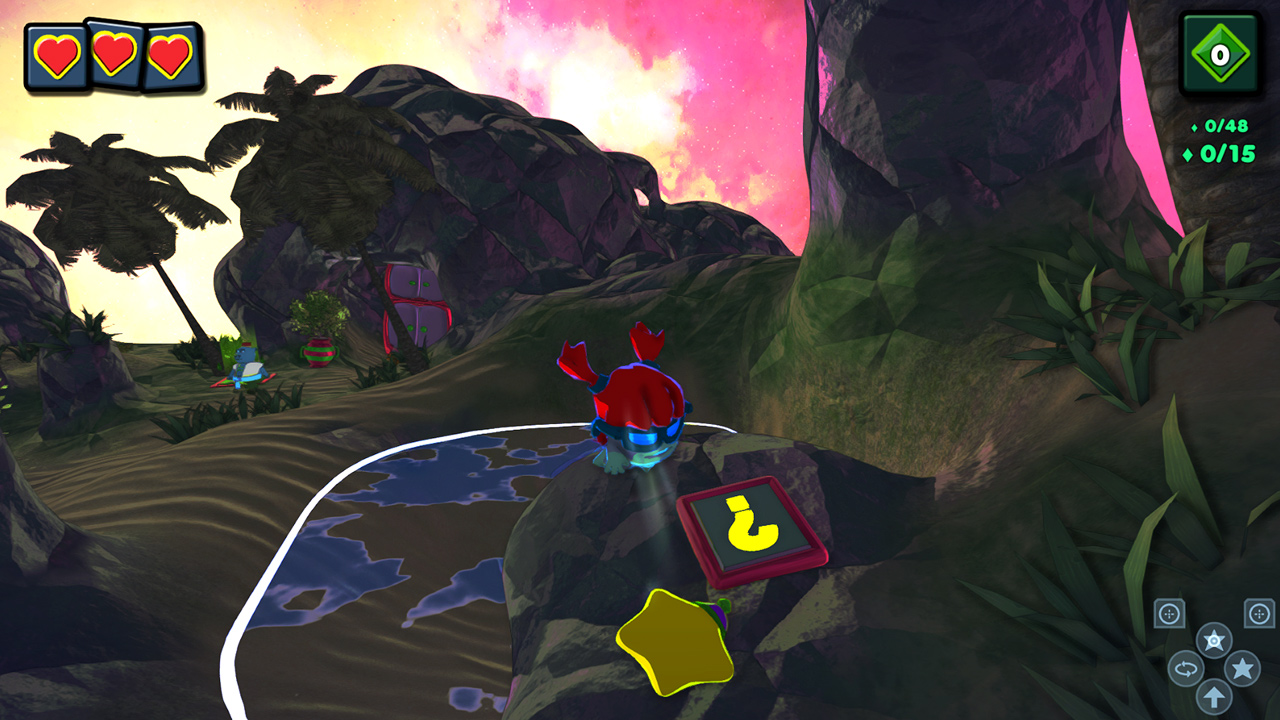 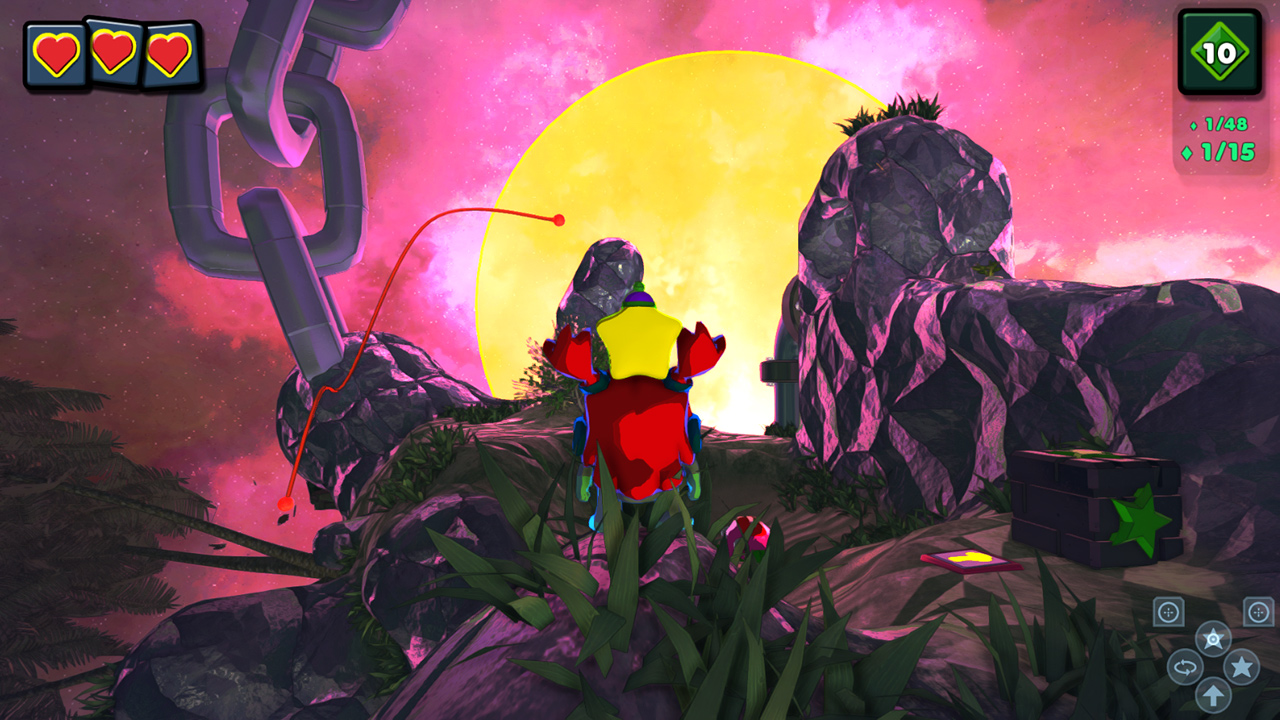 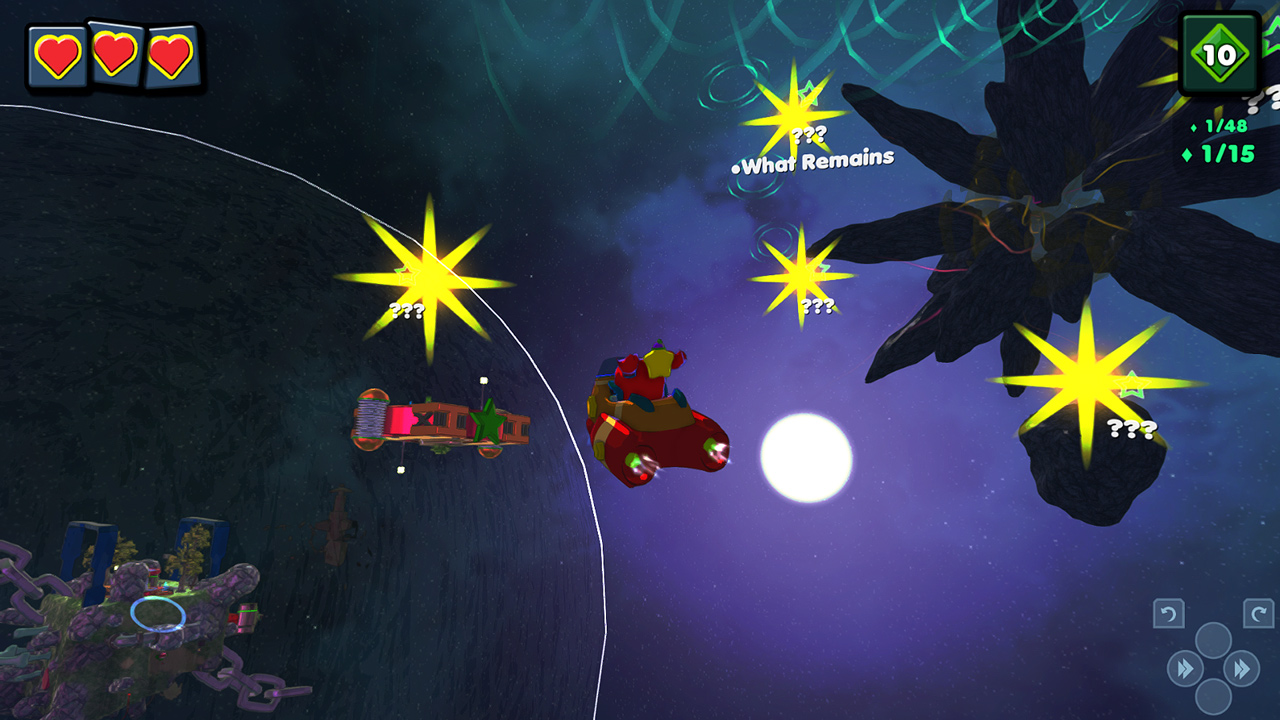 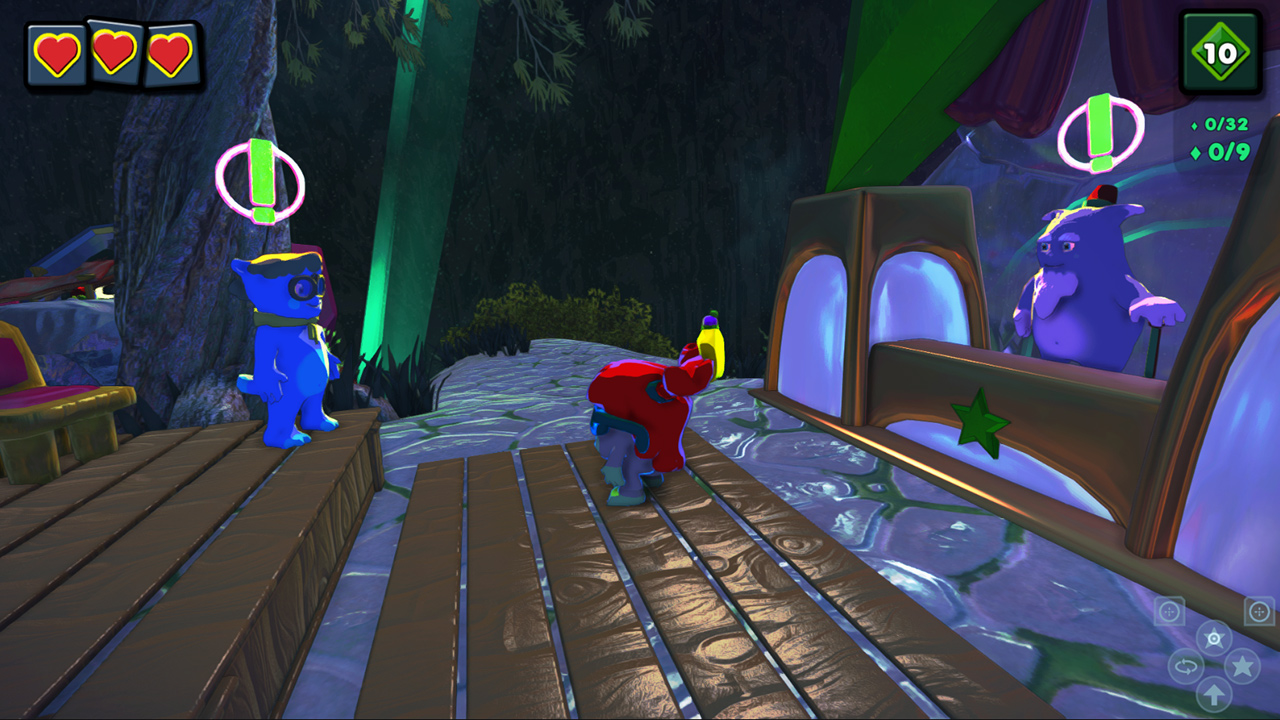