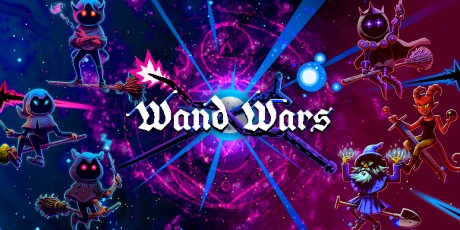 Wand Wars is a fast-paced, top-down, magical sports game. Players ride brooms over ancient arenas, cast arcane spells and turn opponents into adorable chickens.
Try to control a powerful magical sphere that bounces around the arena, increasing in speed and size over time. The game's epic stages, colorful characters and quirky powerups generate competitive gameplay that is incredibly fun to participate in and spectate.
Hone your skills and uncover the magical universe of Wand Wars in Story Mode or battle your way through the unlimited chaos of The Trials. Play against up to 3 friends or the computer in 7 exciting multiplayer modes.

More details on the official game page of Wand Wars ... 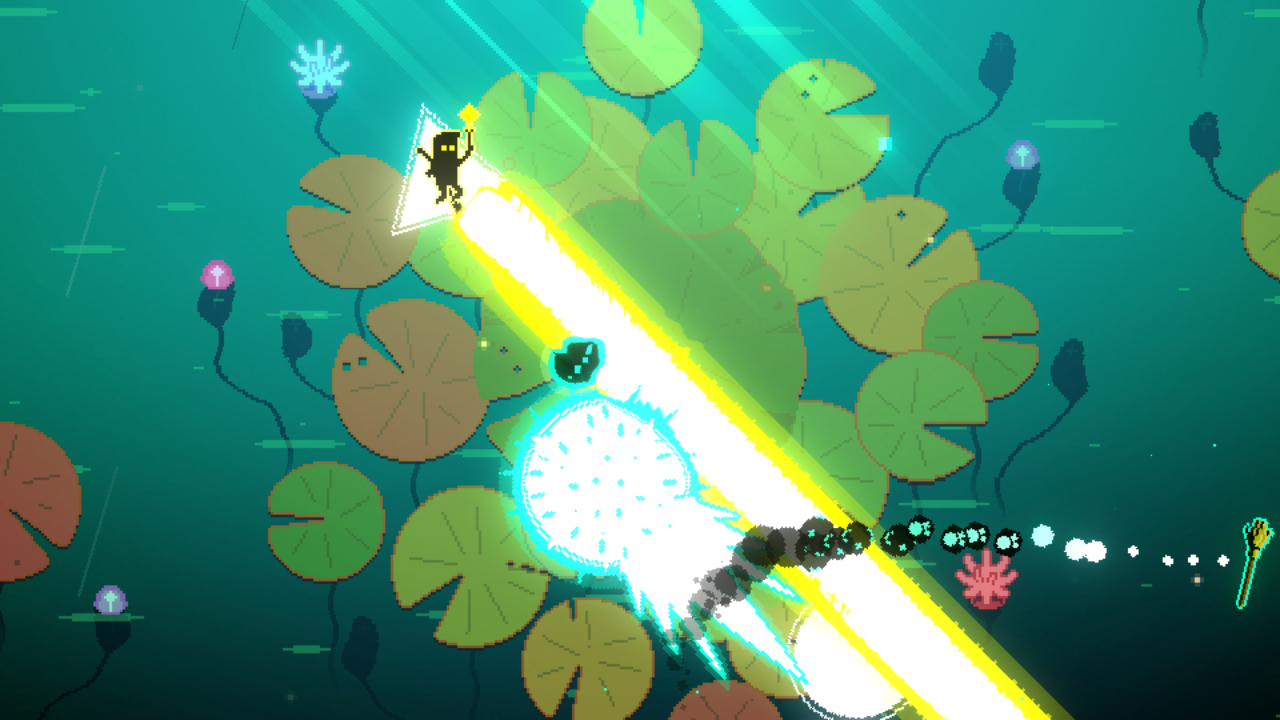 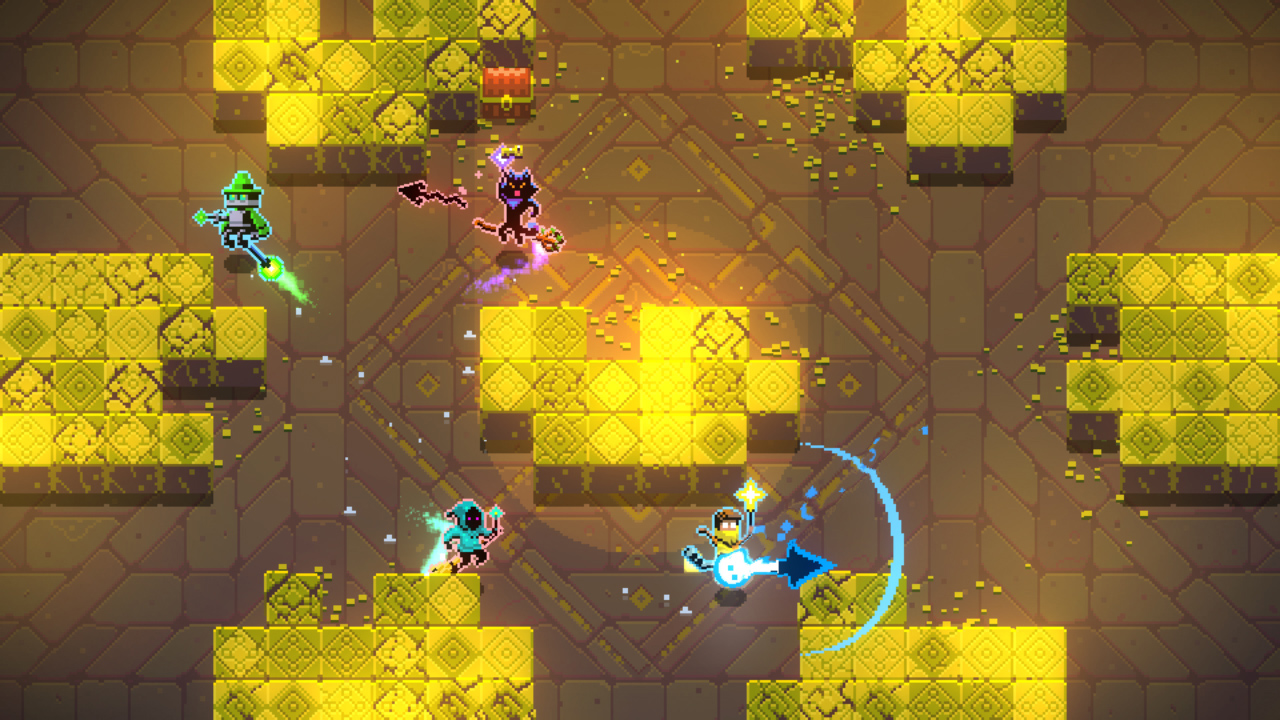 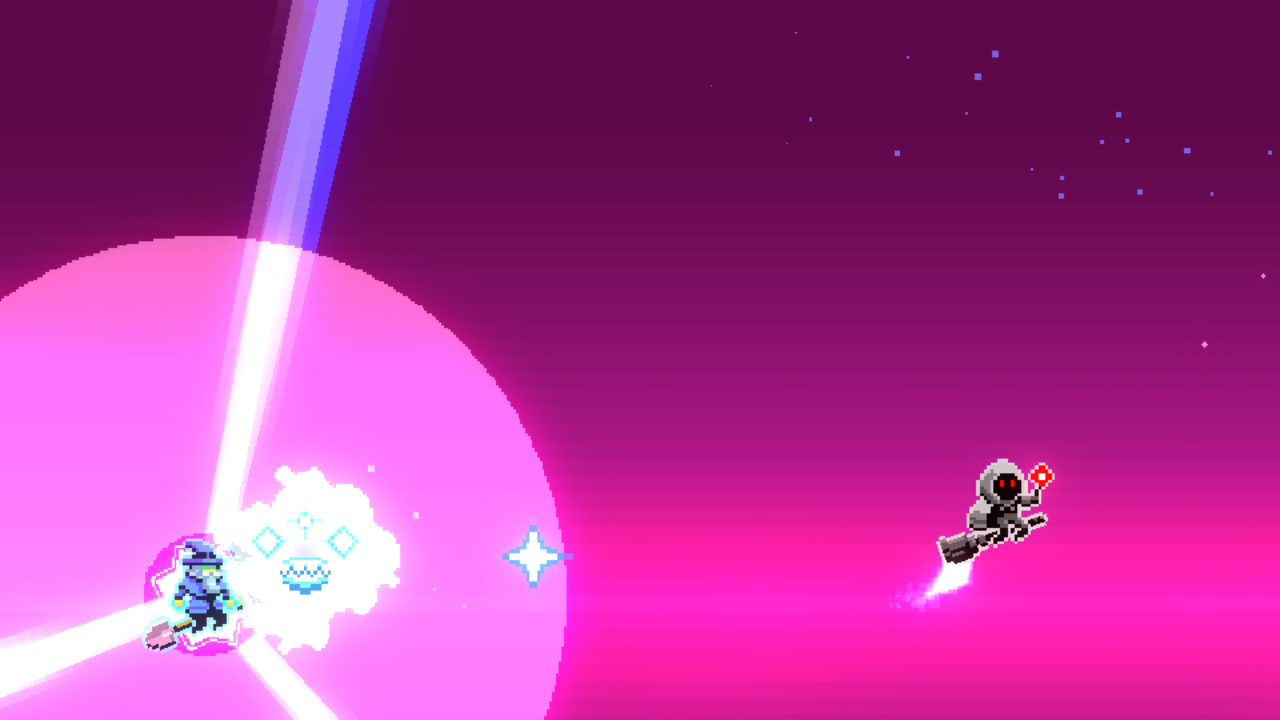 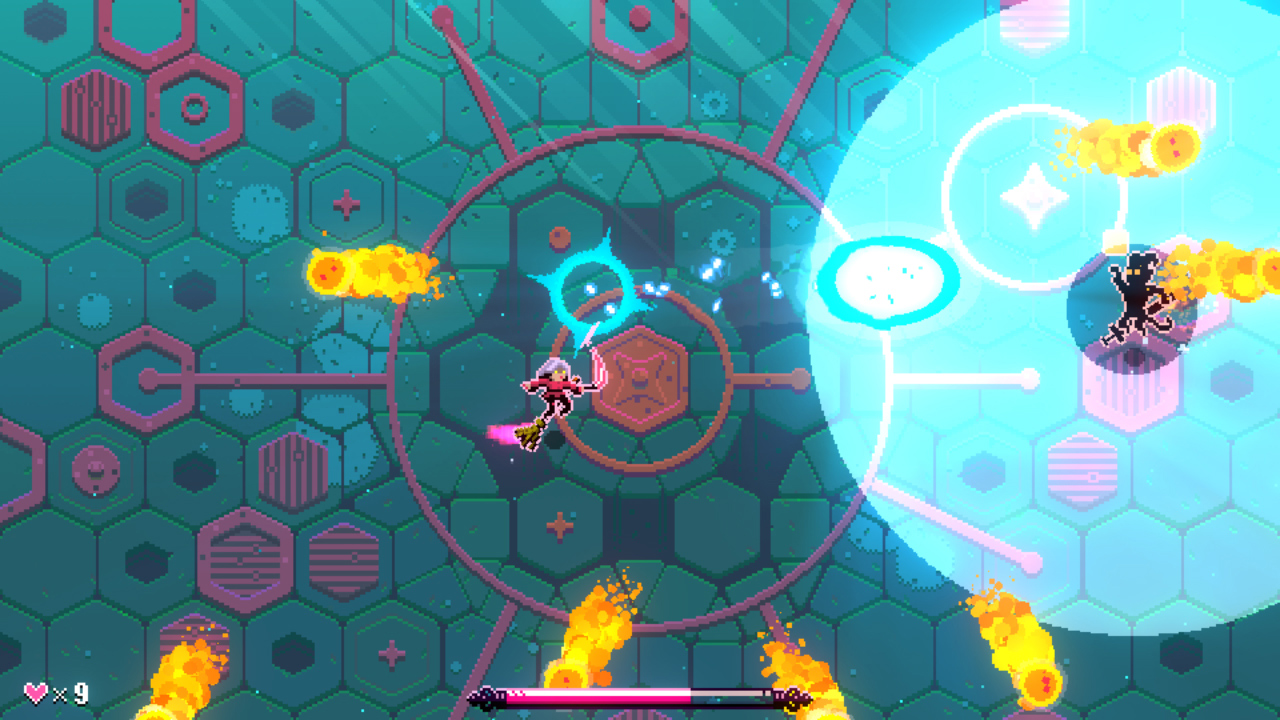 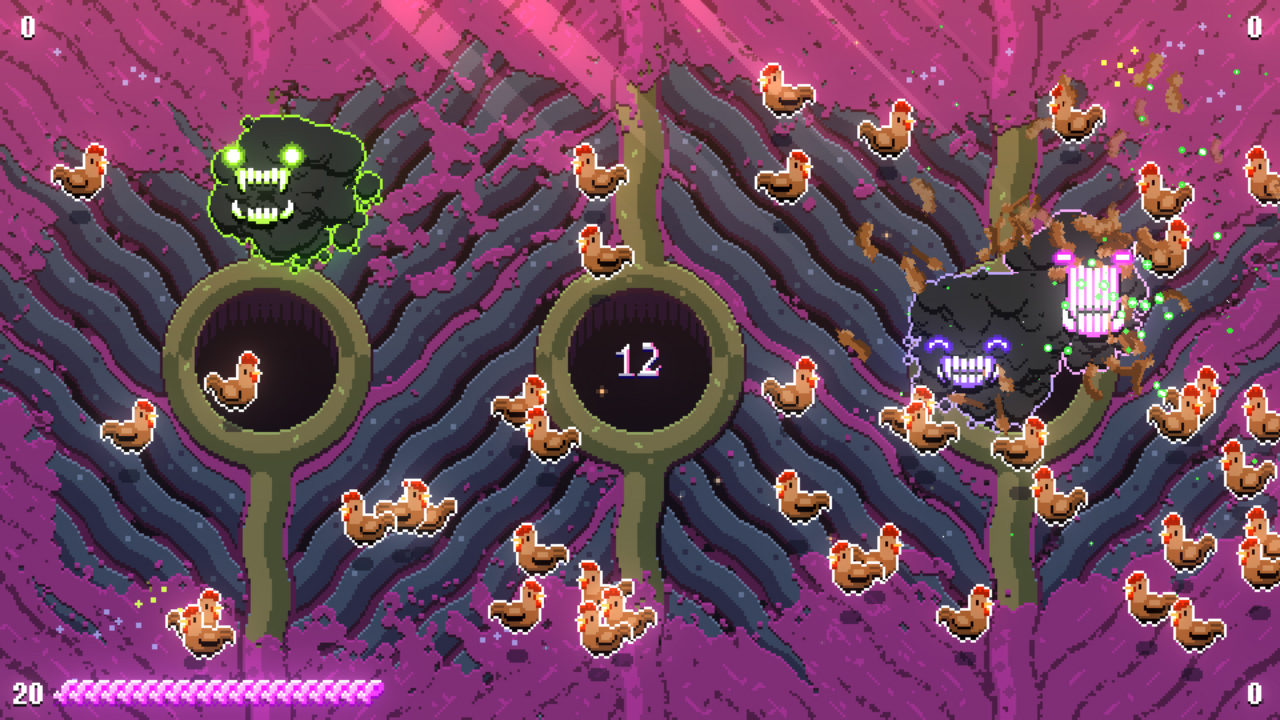 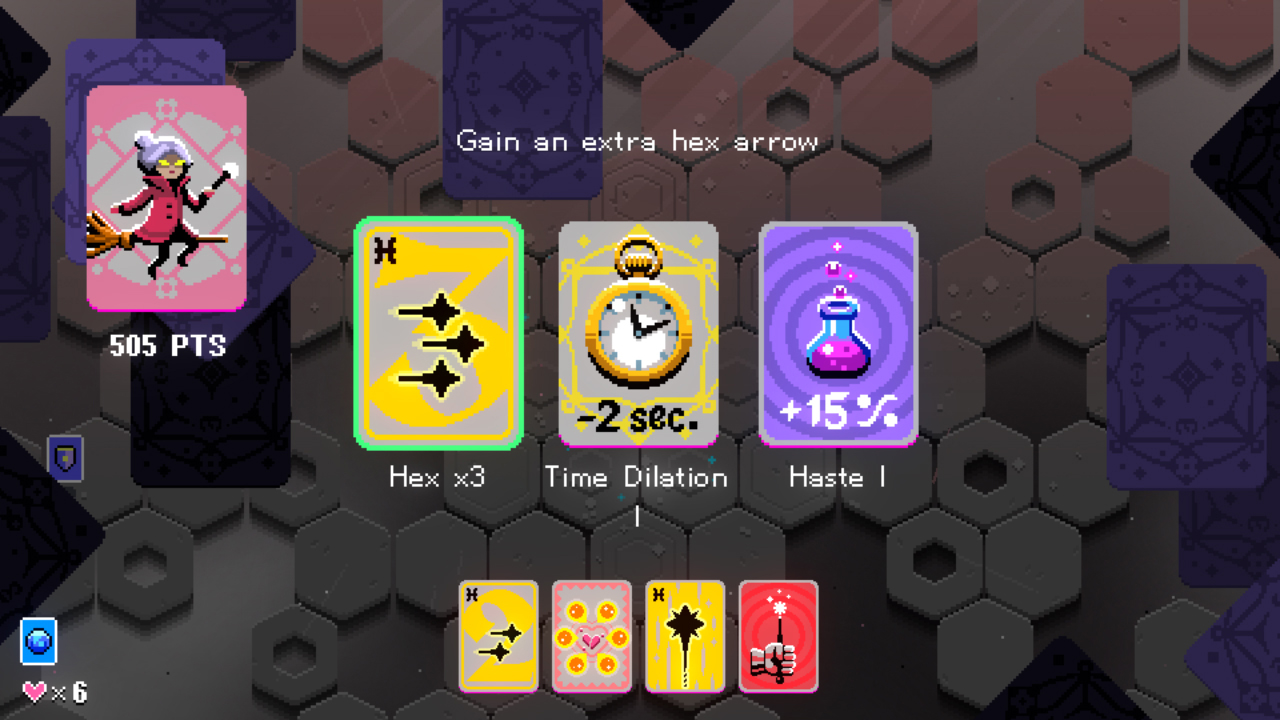