Something bad happened in WeakWood Kingdom… furious beasts wandering in the fields, people getting more miserable each day… it all started since the new King reigns. Find out what’s wrong in the throne room!

Travel wherever you want by skateboard or boat, talk to the population, take quests and slay monsters to gain XP, upgrade skill points in strength, dexterity or magic, earn gold in secret chests, buy and loot powerful weapons and armors as well as potions or accessories.

You’ll need to boost up your stats and find your preferred combat style to prepare for the final journey East.. to the King’s castle! On this dangerous path, the enemies are even stronger but they’re just an appetizer for what awaits you in the ultimate fight!

More details on the official game page of WeakWood Throne ... 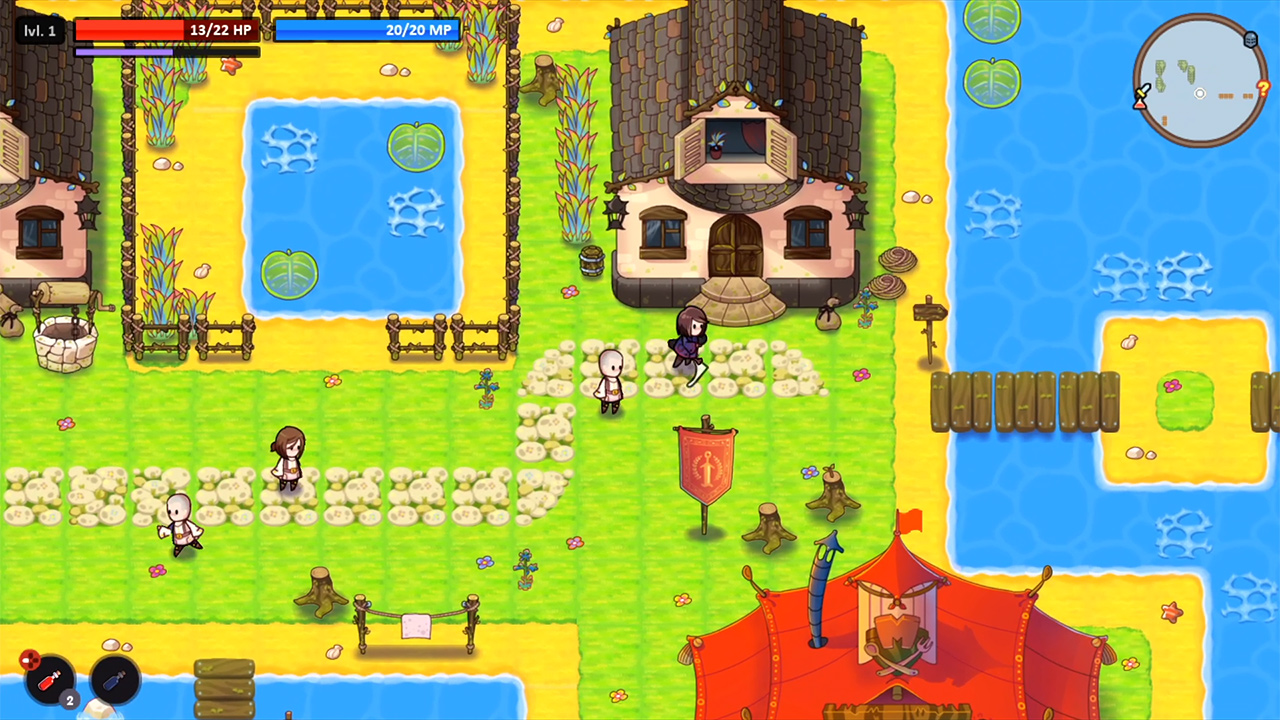 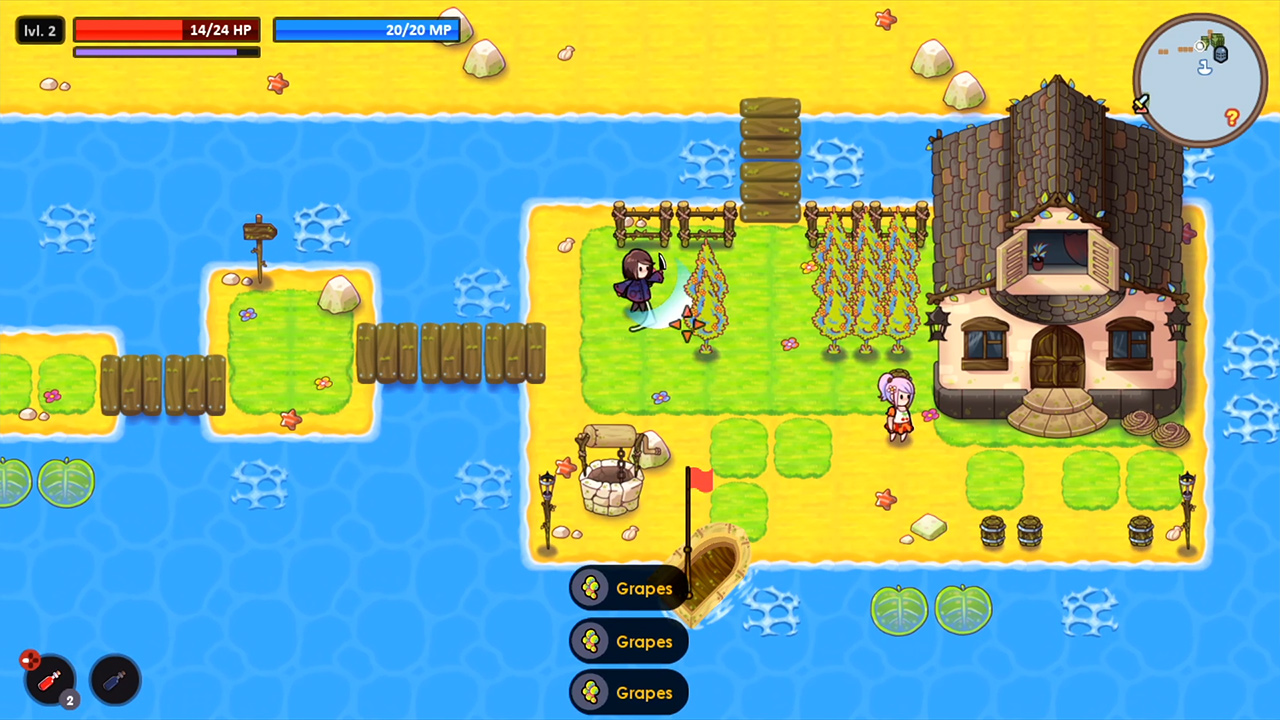 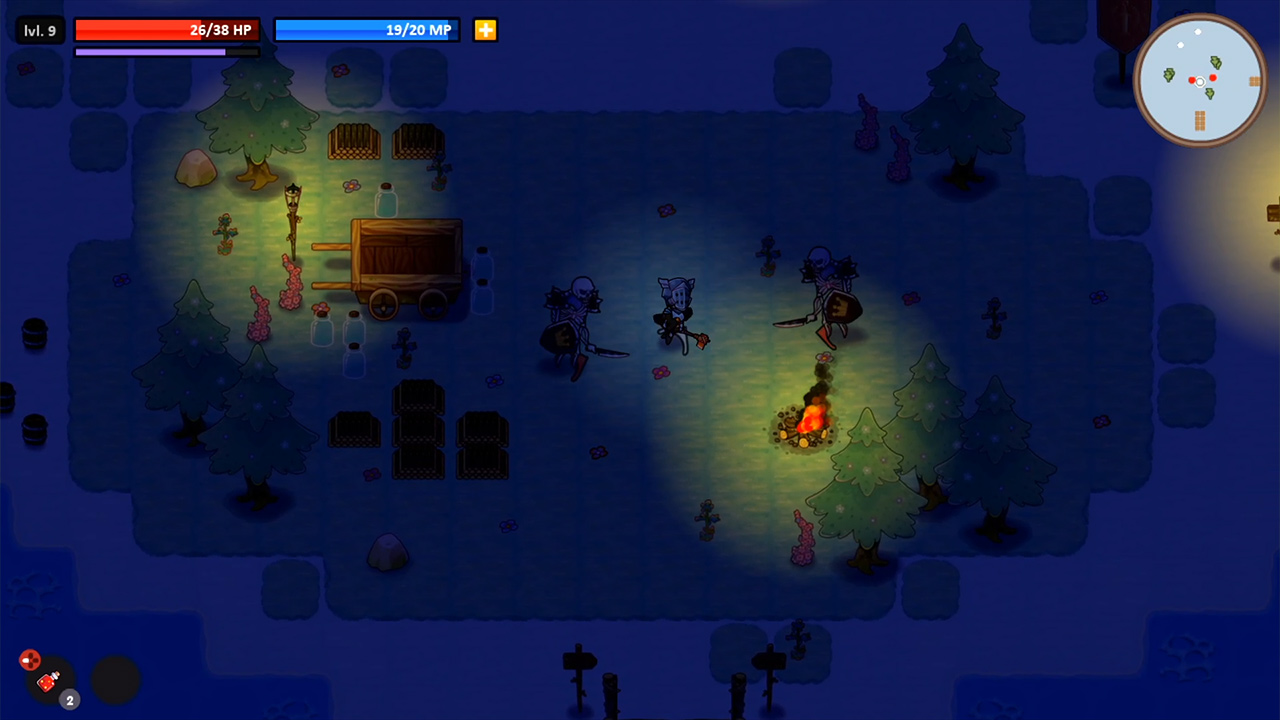 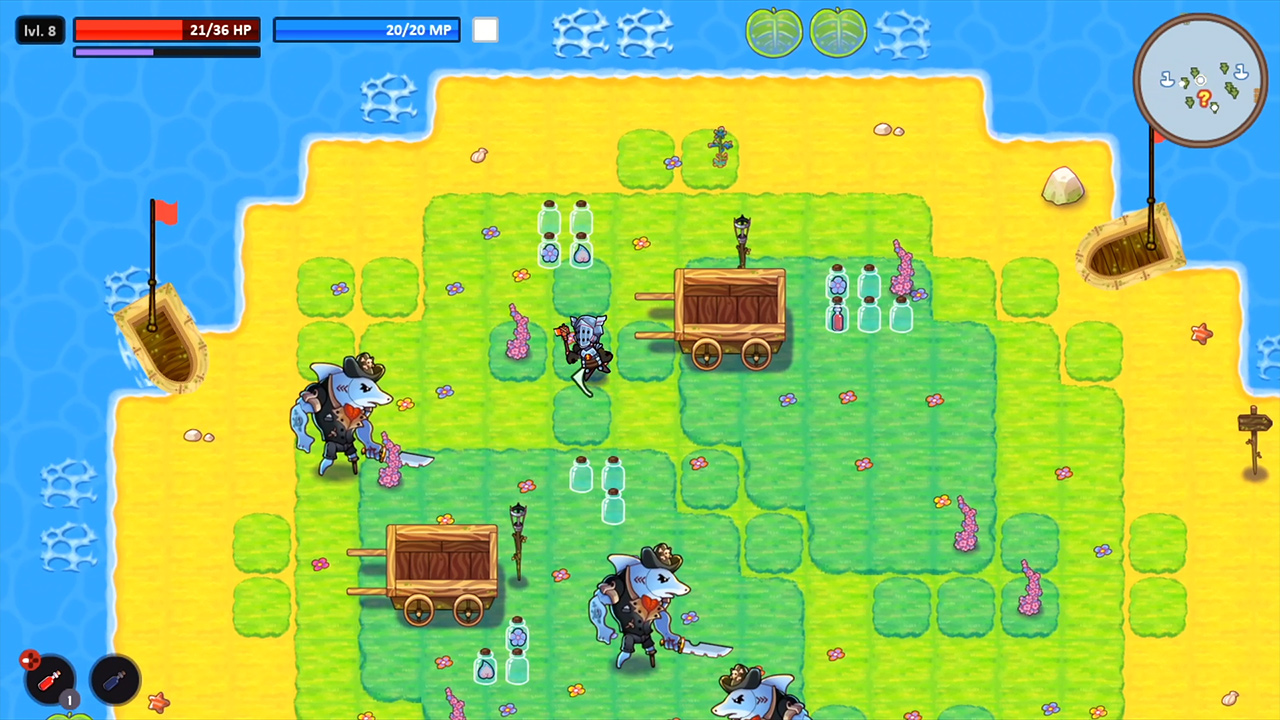 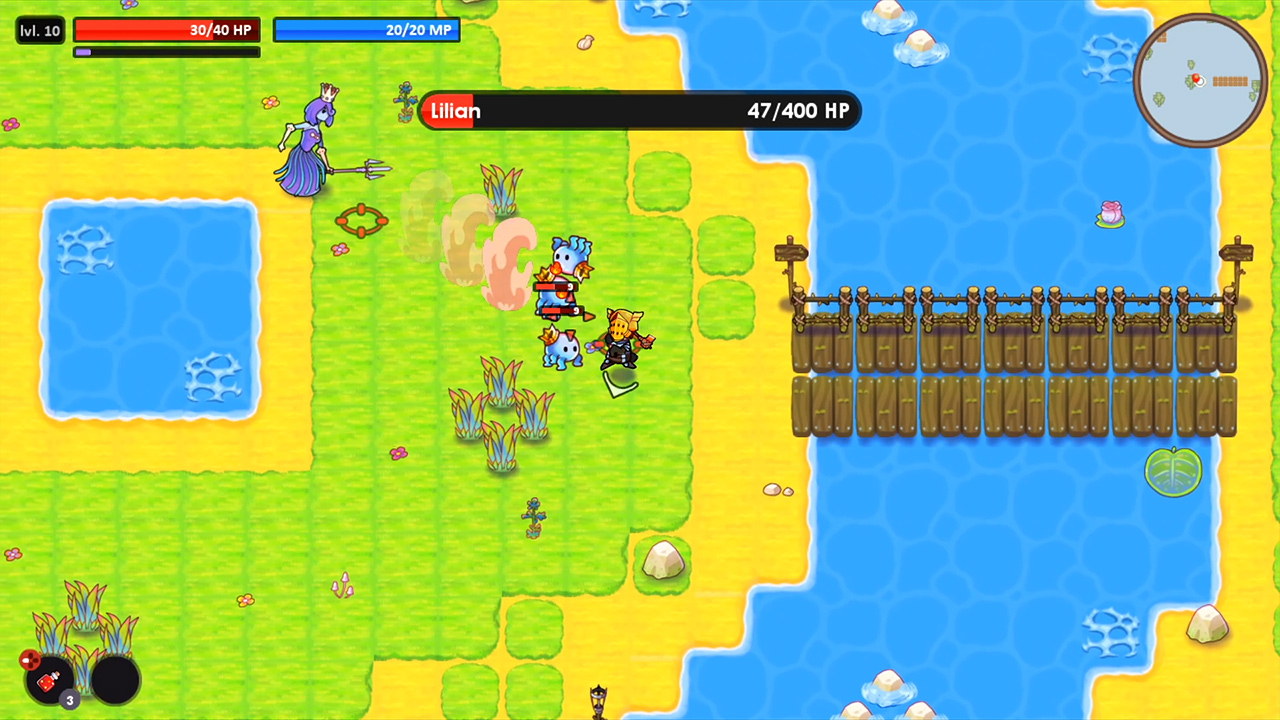