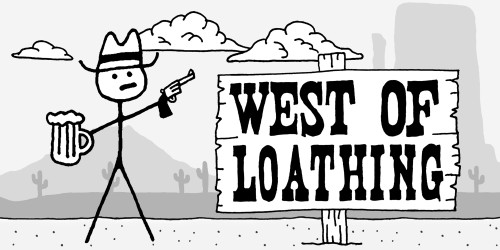 Talk your way out of trouble as a silver-tongued Snake Oiler, plumb the refried mysteries of the cosmos as a wise and subtle Beanslinger, or let your fists do the talking as a fierce Cow Puncher. Explore a vast open world and encounter a colorful cast of characters, some of whom are good, many of whom are bad, and a few of whom are ugly.

• A sprawling open world, chock full of danger, quests, puzzles, and mysteries
• Lush hand-drawn black and white graphics
• Thousands of jokes, gags, and goofs
• Crunchy turn-based combat (but only if you want it)
• Liberal use of the Oxford comma
• Over 50 hats
• Disreputable saloons
• Several gulches
• A drunk horse

More details on the official game page of West of Loathing ... 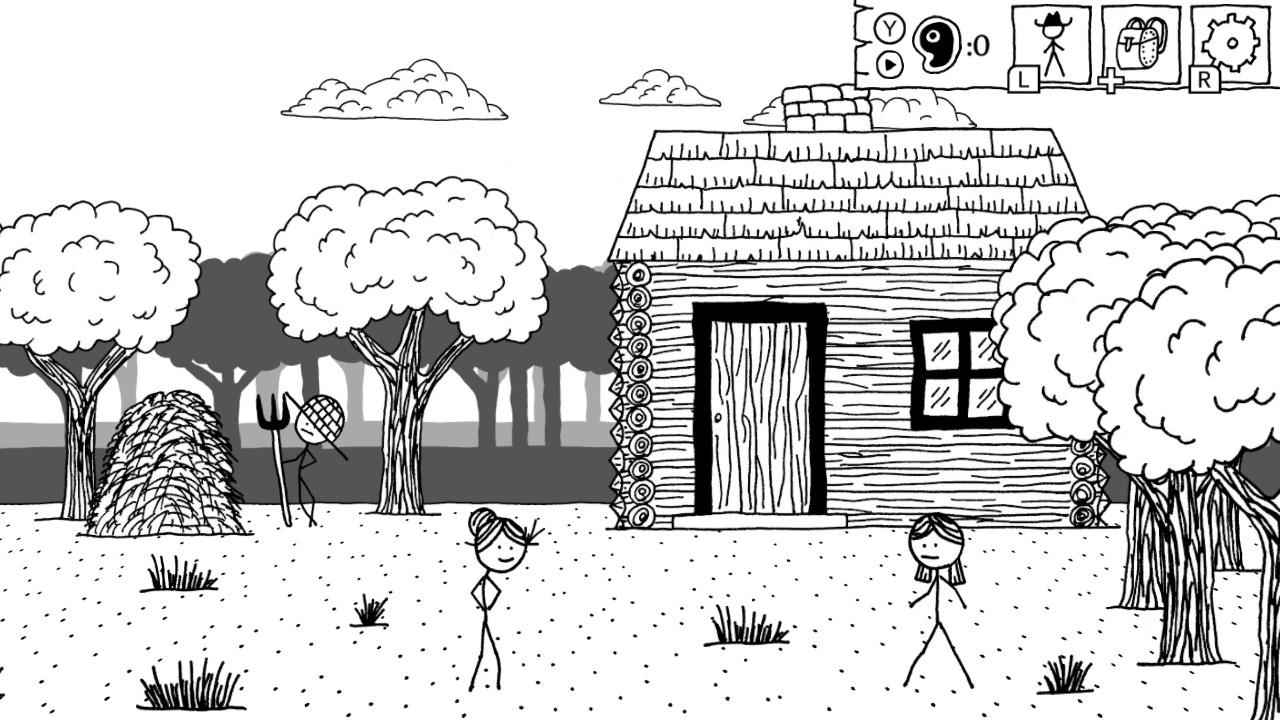 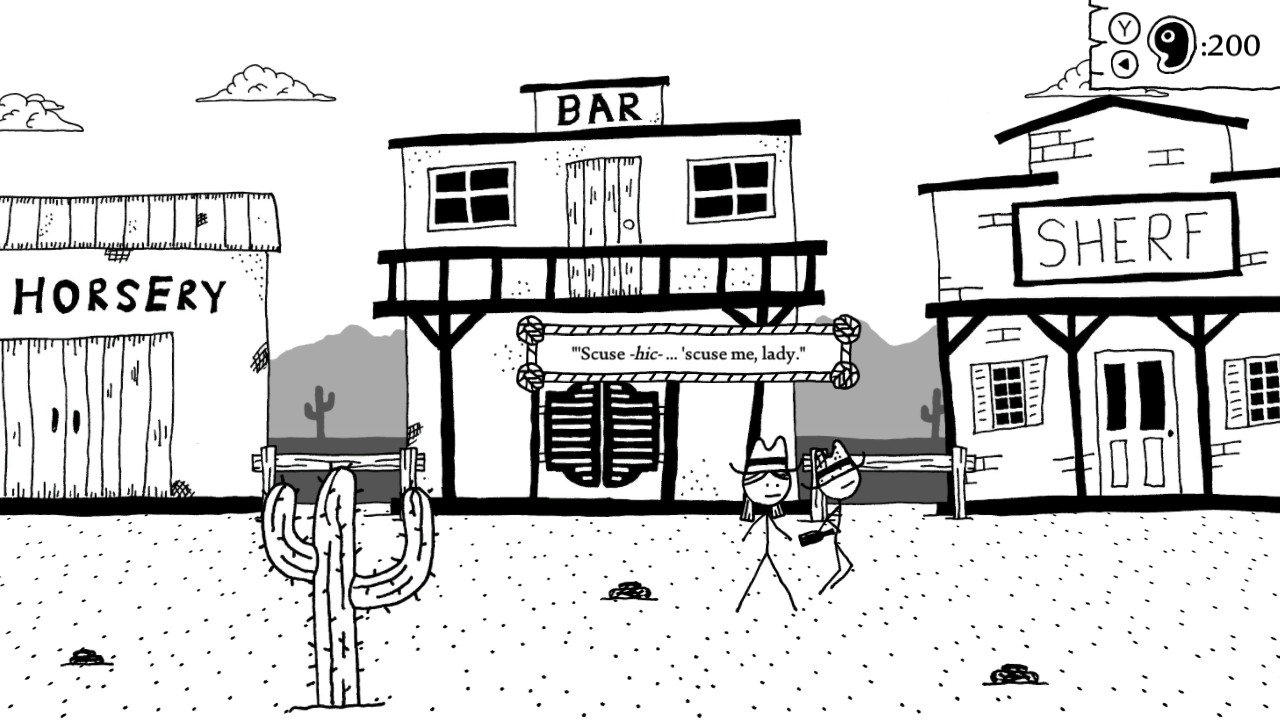 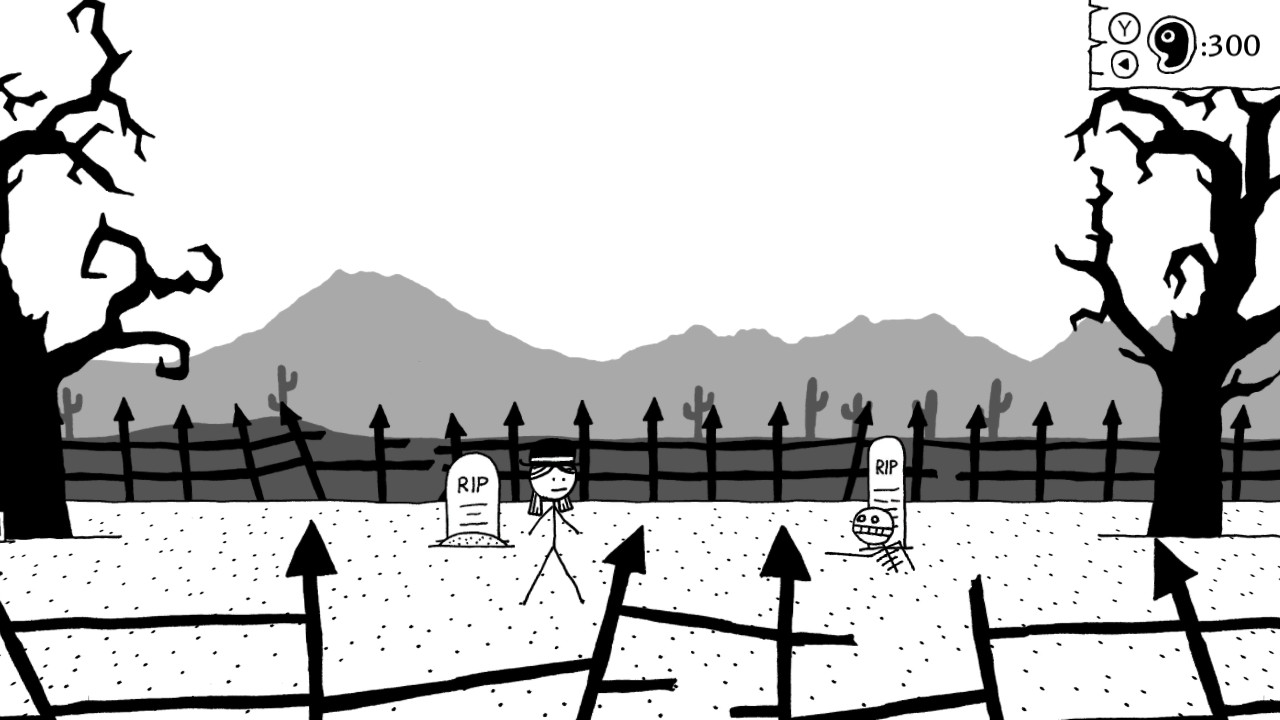