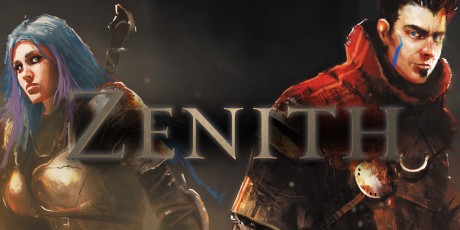 Zenith is an action RPG that combines that feel of the golden era RPG games with a generous dose of humor and parody. The game counts with a solid story which unfolds in a fantasy world populated by dozens of unorthodox characters. Adventuring, exploring ruins, accidentally unleashing the apocalypse, saving the world… you’ve done it all, and so has Argus. And, frankly, he’s a bit fed up with the whole thing. He used to be a wizard, which was fine and all, but he’s in his 30s now, and he wants to settle down, get some peace and quiet. But that’s not easy to get with all those spike-haired buffoons dragging their giant swords around and ruining the pavement. Specially when you’re trying to keep a dangerous artifact hidden from meddling heroes with a chosen one complex.

-Explore a world of possibilities in a fully-realized fantasy realm. And one of those world map things we used to love.

-Find tons of parodies and pop culture references. Let's see if you can recognise them all.

-Save the world. Sorta. Granted, it's a bit of a cliché. But hey, it works.

-Evade the cruel and overrated real world with a long single player campaign.

-Well, not as long as that one with the guy with the white hair, SURE, but we're an indie studio, dammit!

More details on the official game page of Zenith ... 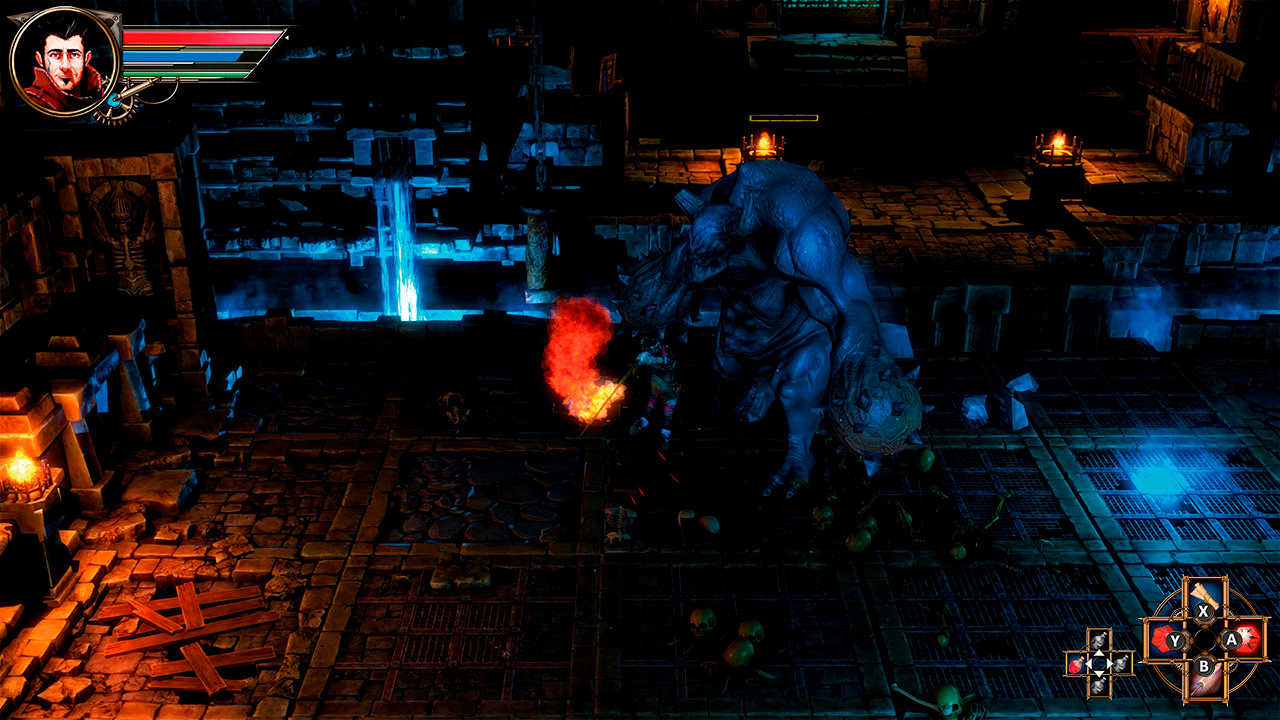 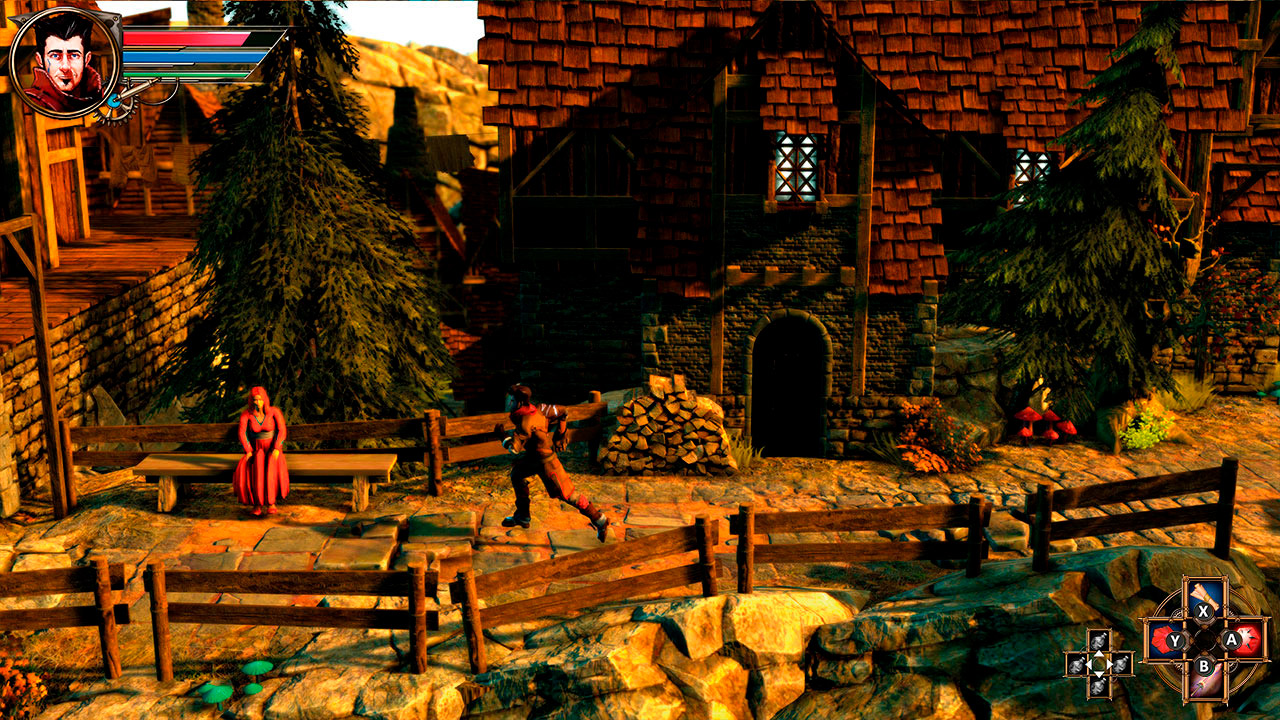 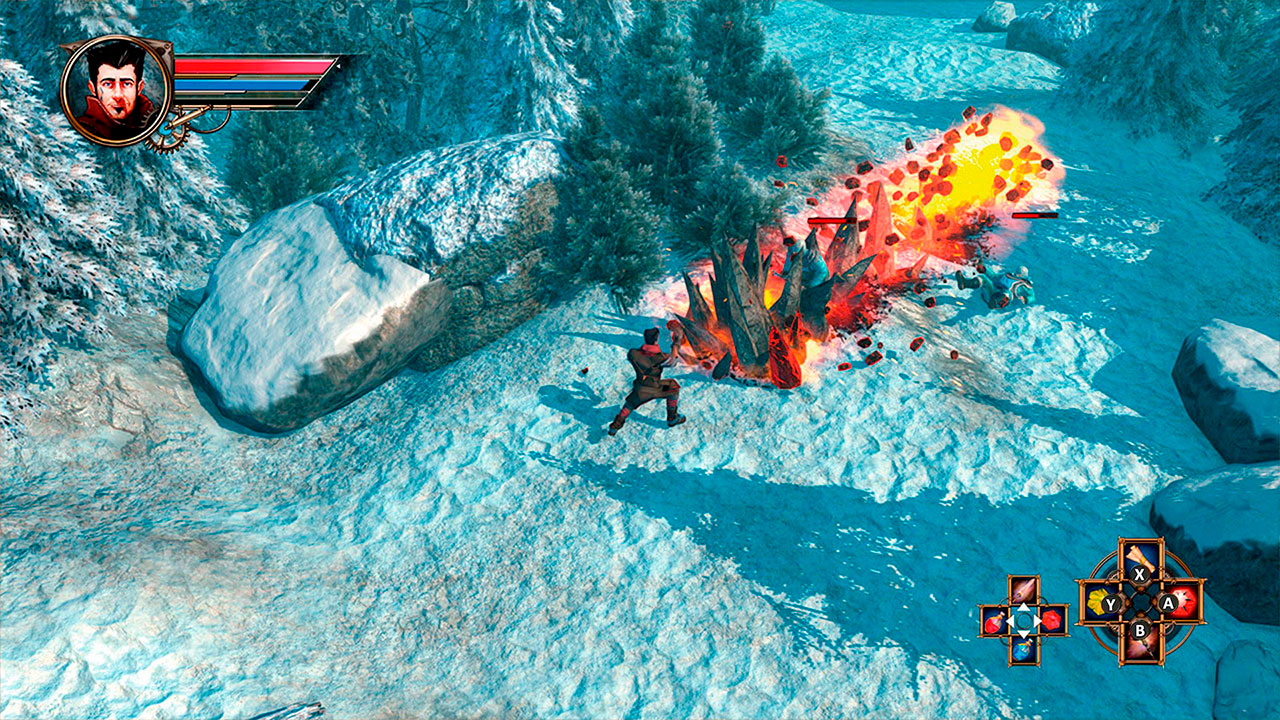 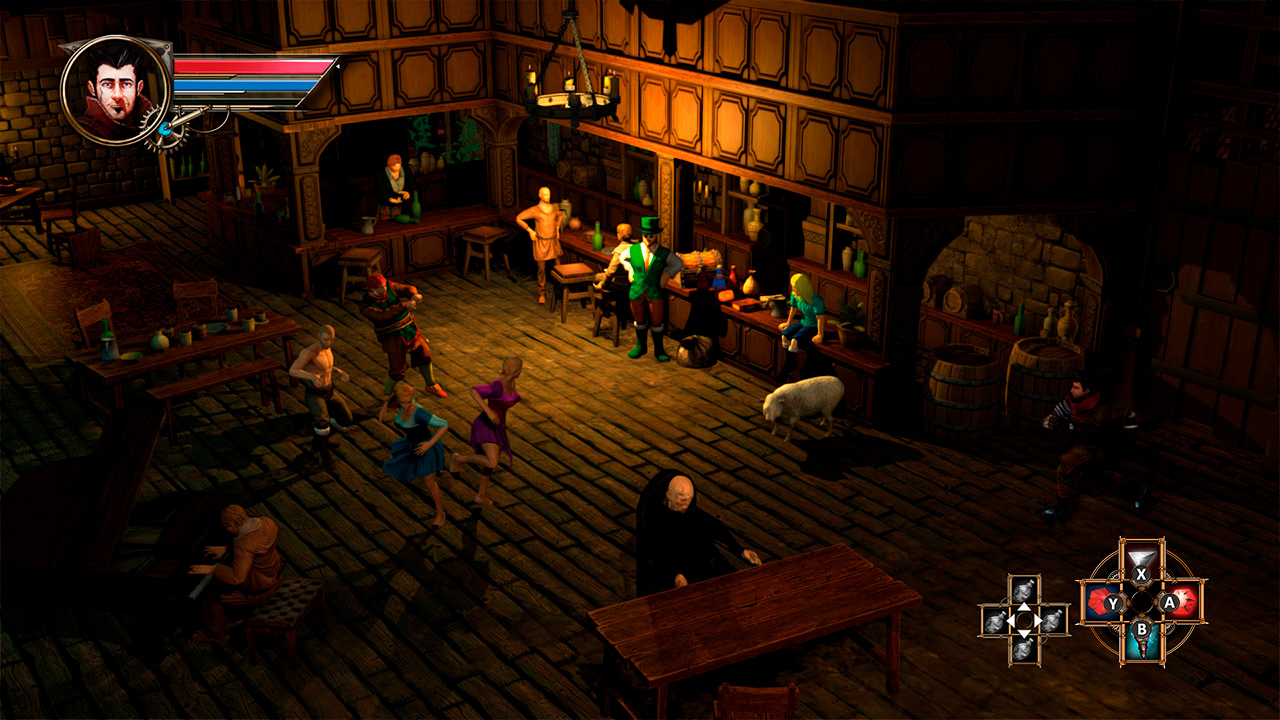 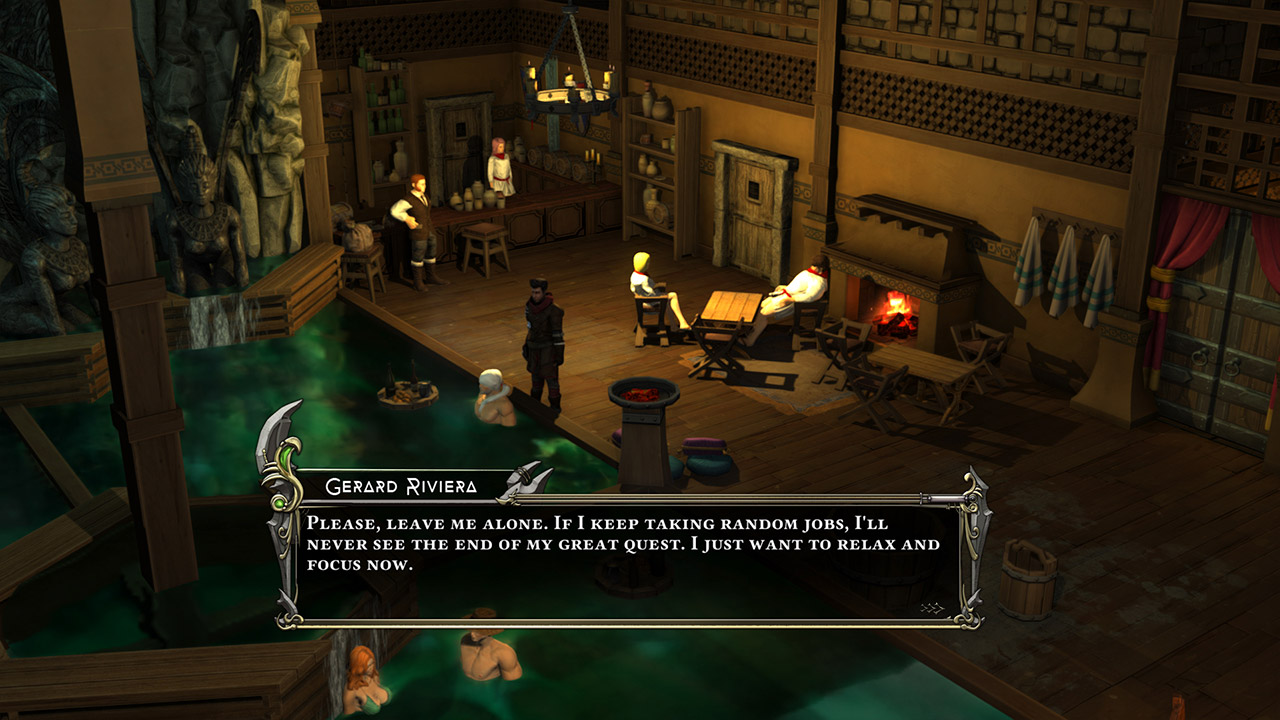 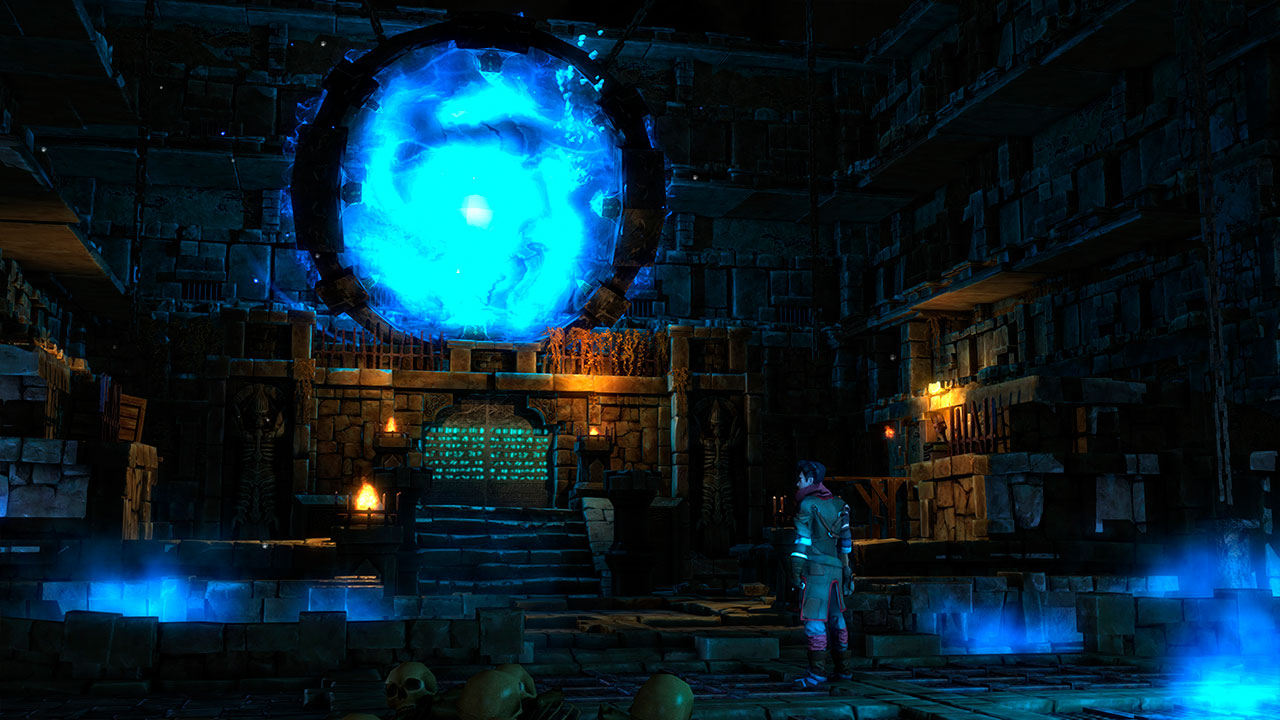