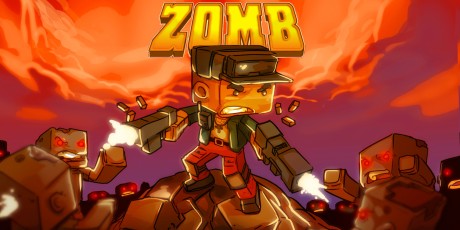 ZOMB is a first-person shooter game where the player must survive and save the World from Zombies. ZOMB is single player campaign game that will test your combat skills to the limit.

Having just parachuted from a burning plane into a unknown city swarming with zombies and with limited ammo, the only way to survive is to get the random ammo drops from around the city and become the ultimate action hero, however as each second passes the zombies increase in number and become stronger, much stronger!

How long will you survive?

ZOMB is an easy to play, fast action game based on the gameplay of the first-person shooter games of the late 1990's, that will make you want to play again and again!

More details on the official game page of ZOMB ... 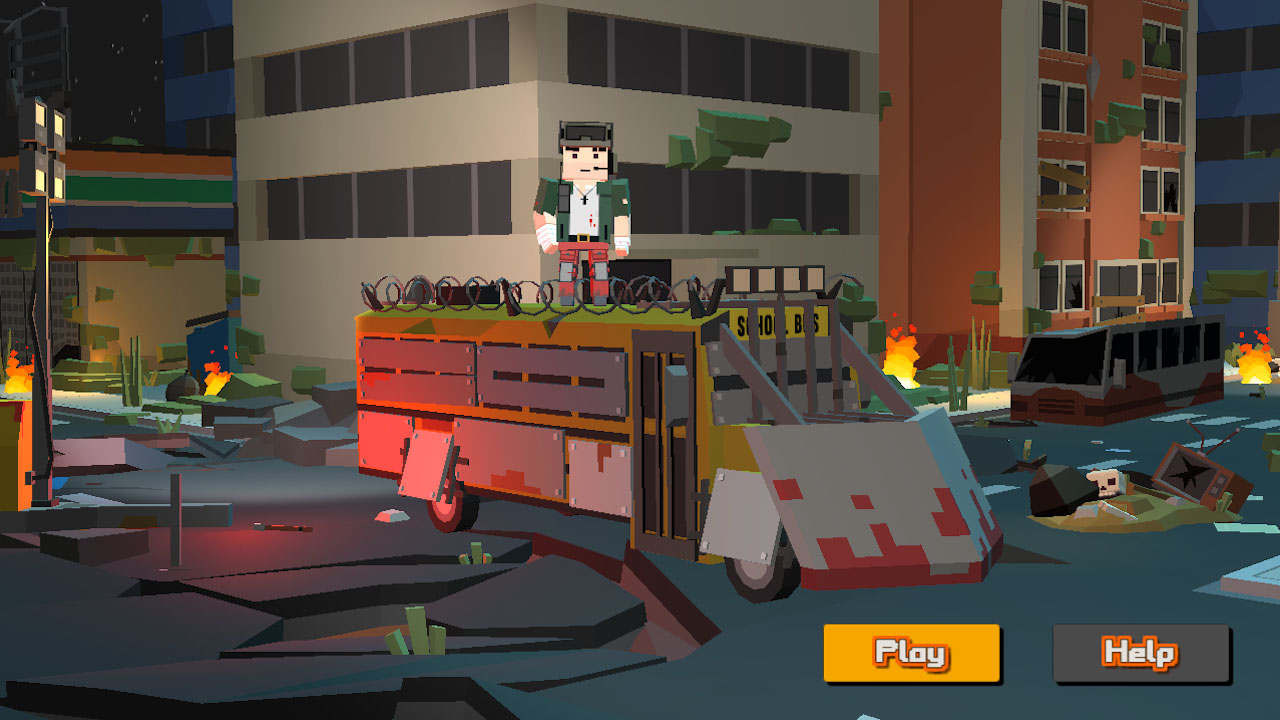 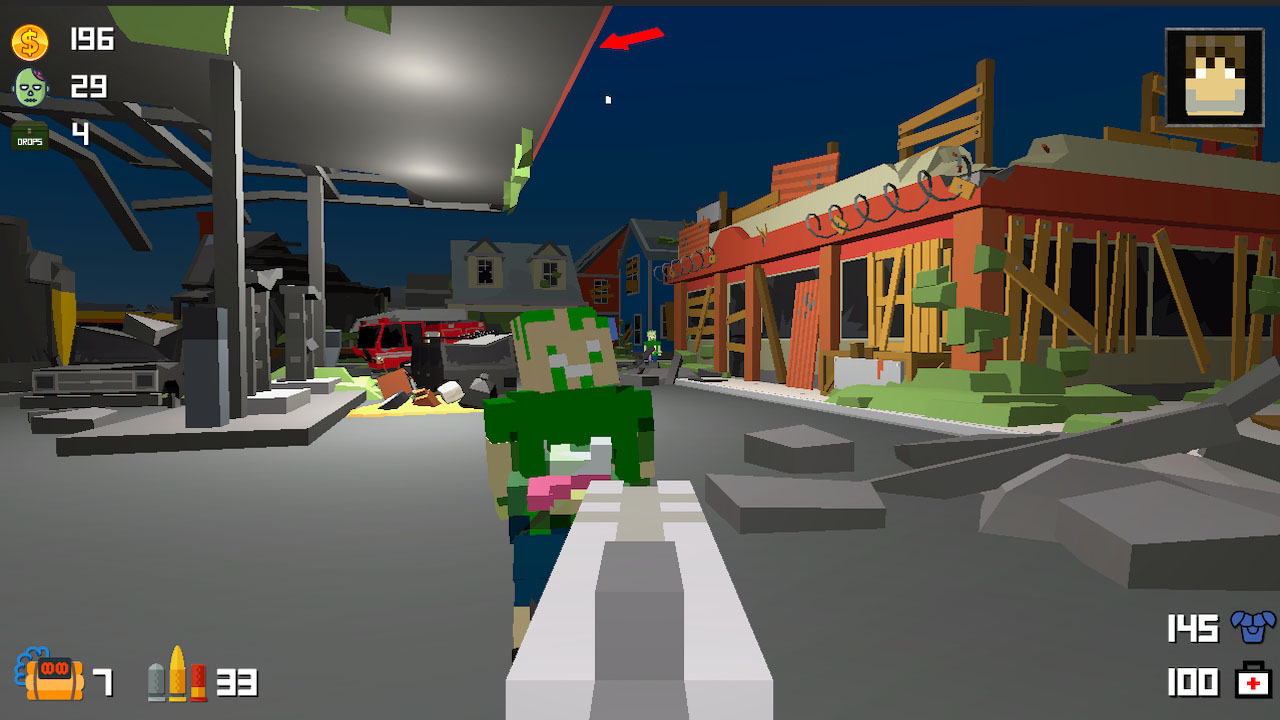 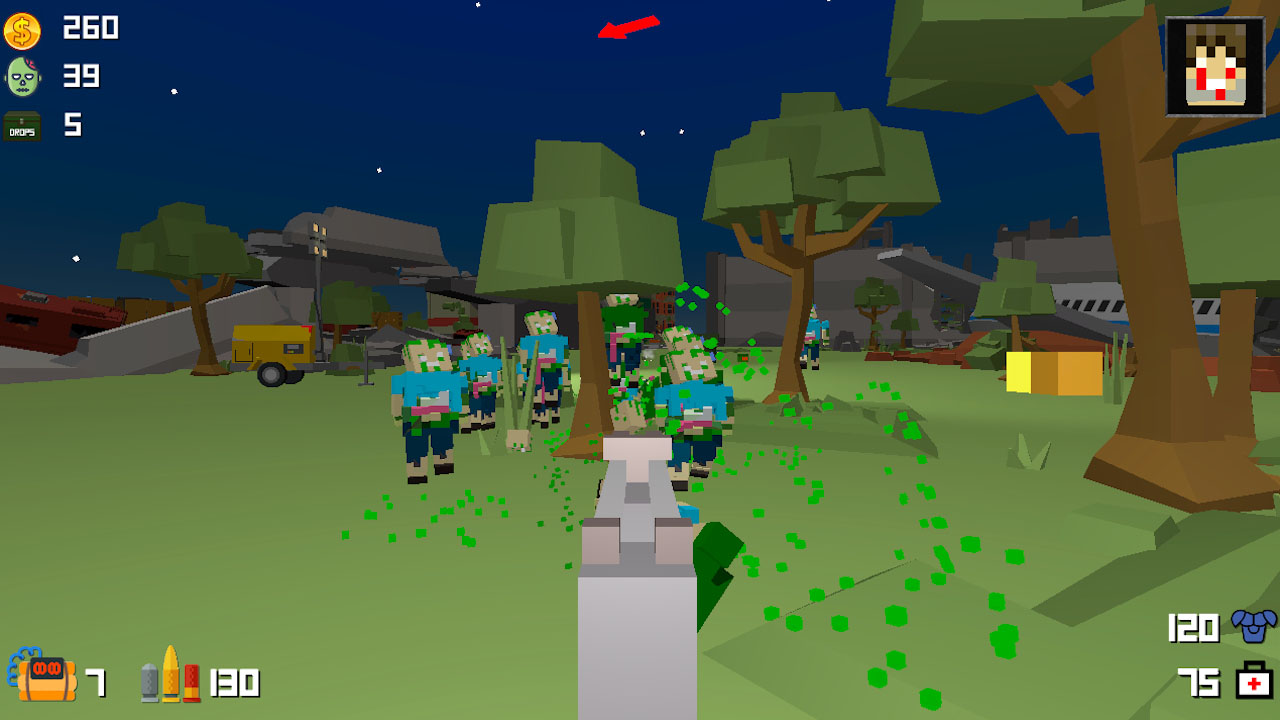 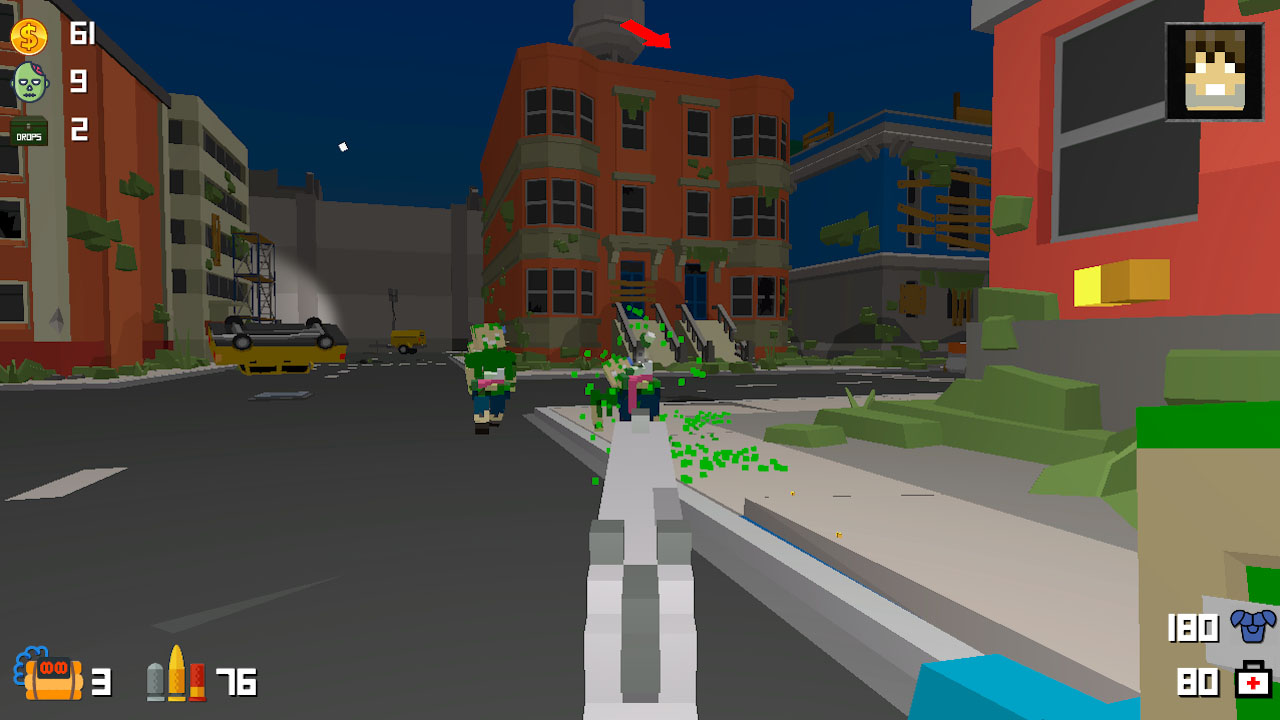 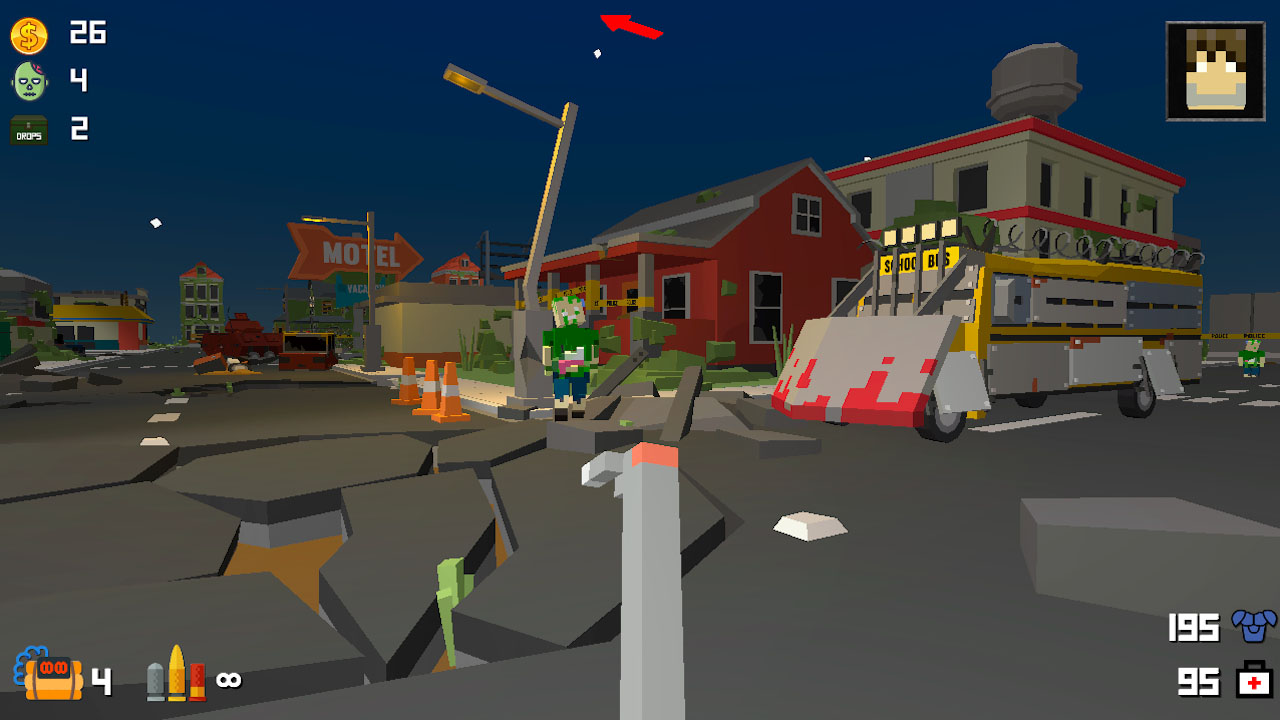 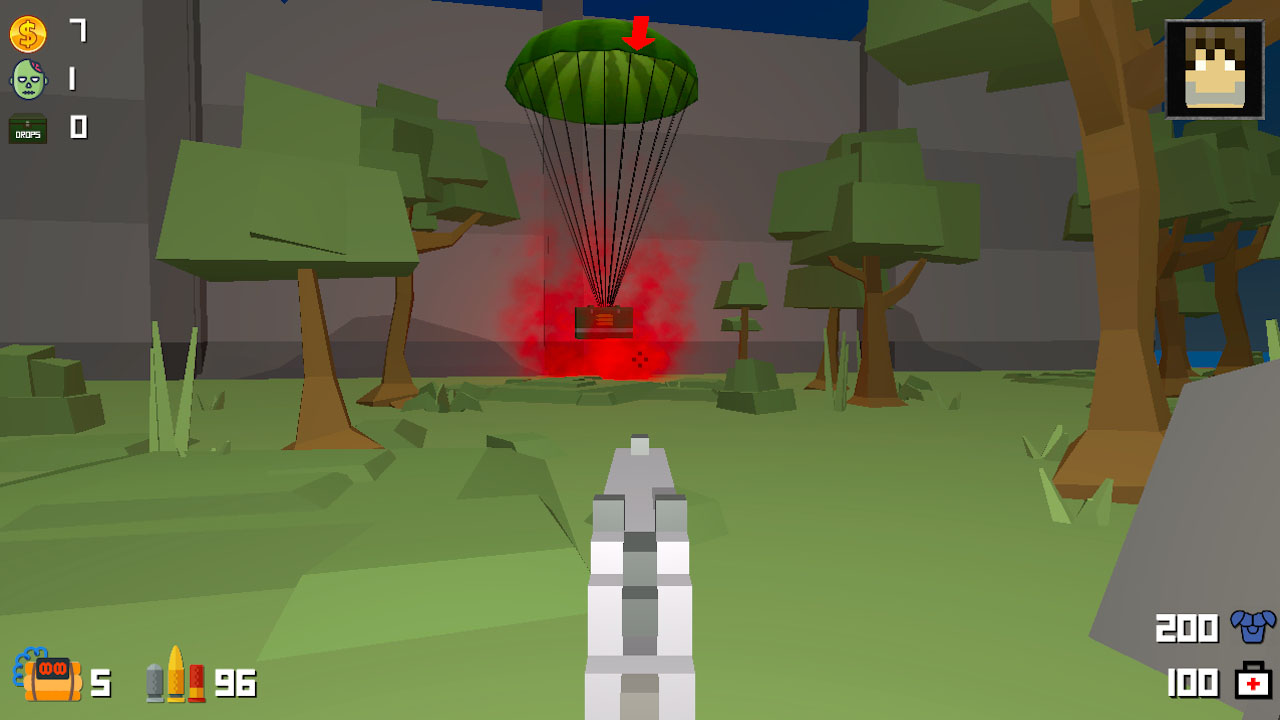