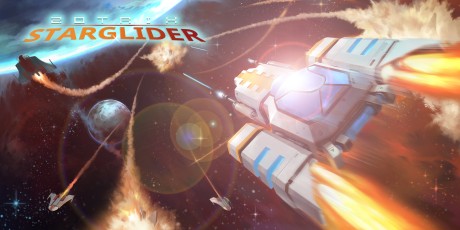 Zotrix is an arcade space shooter inspired by early shooter games on arcade machines from 80's and early 90's.
Designed for all generations it contains levels with nice and colorful enemies while focuse is on the arcade element of the gameplay.

Chains of enemy ships are lining up one by one while you perform maneuvers to clear the perimeter and avoid being cleared out yourself.
Victory doesn't come easy as you have to earn every single score point.

Each stage consists of 3 waves of enemies where each wave is more challenging.
Carve your way towards final battle while you unlock new ships and gain rewards.

Special type of gameplay is designed for two player mode.
You and your friend are pit against Zotrix aliens to cooperate and find the right balance in the battle to survive and win.

More details on the official game page of Zotrix Starglider ... 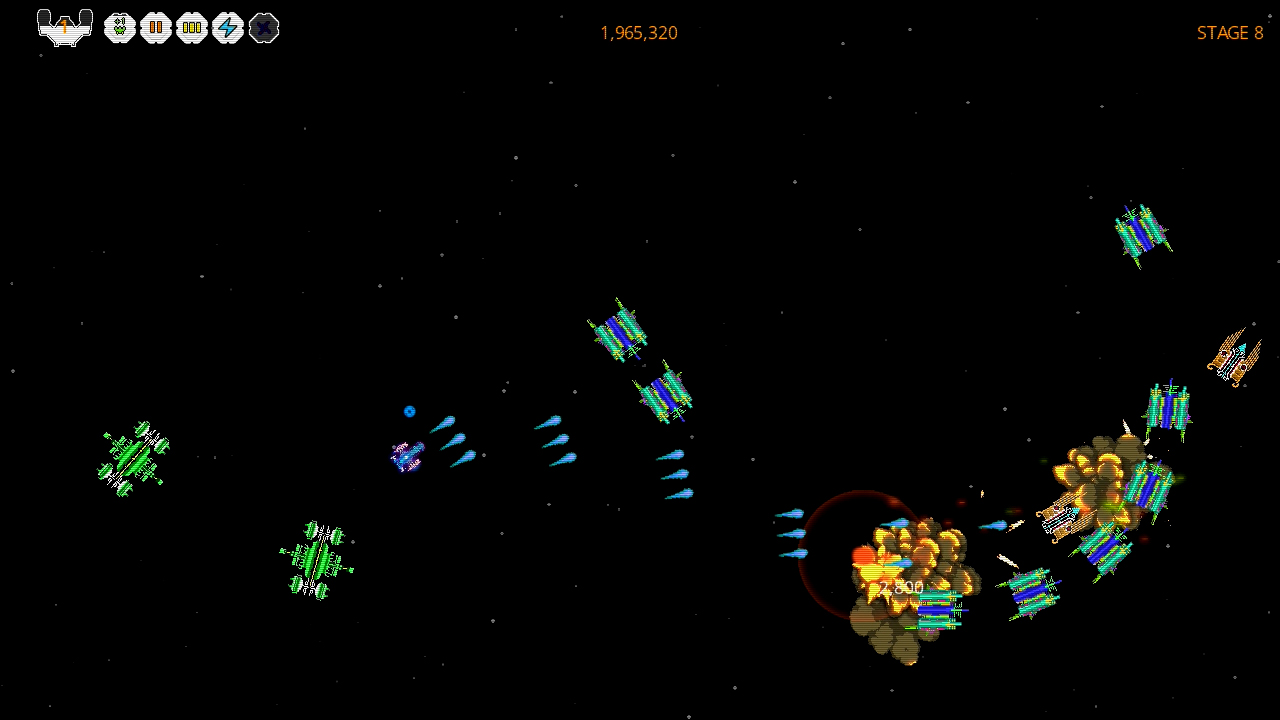 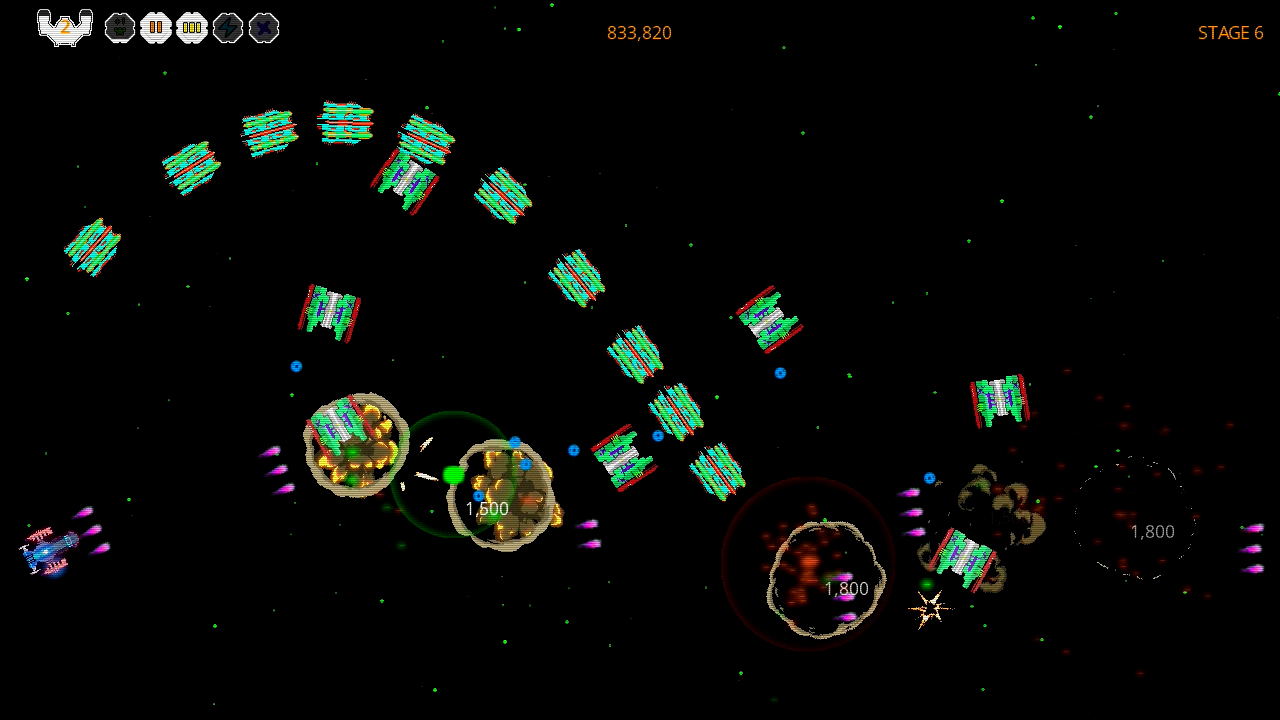 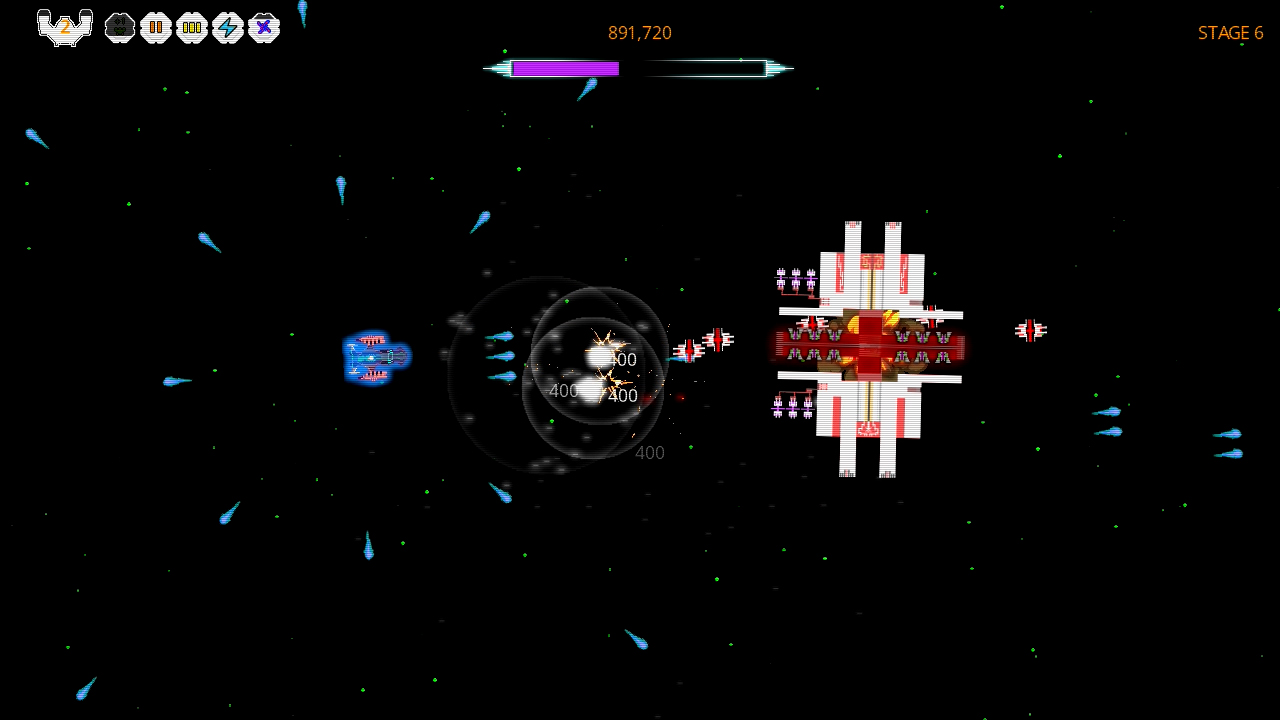 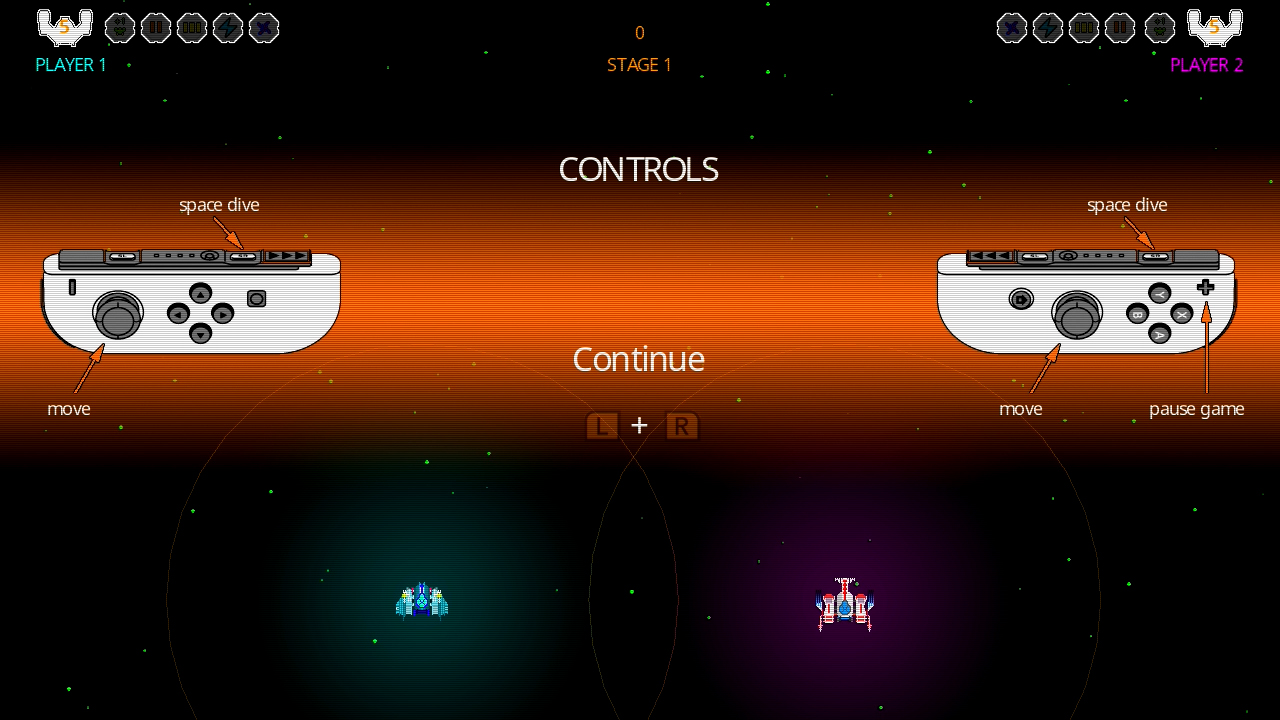 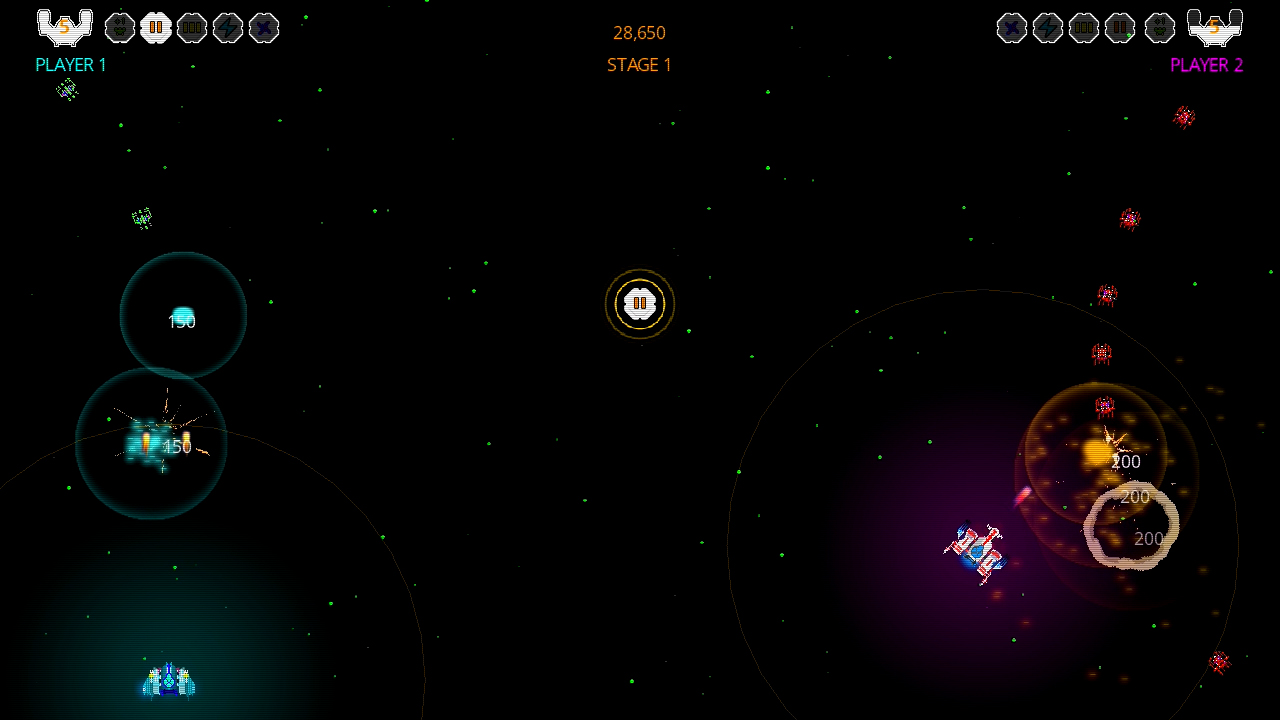 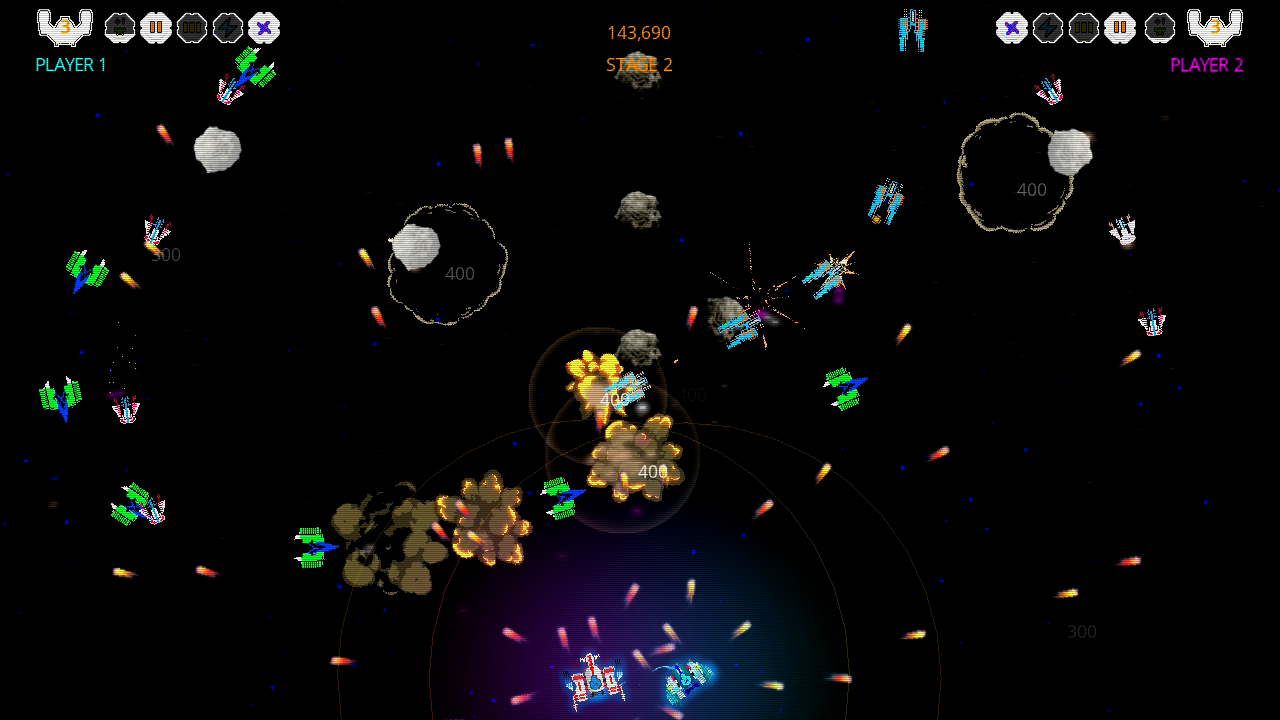